This is a behind the scenes of my "count" shot for the 30th round of the Photography Scavenger Hunt.

The very first thought I had when I saw the word count was Count Von Count from Sesame Street.  However I looked up figures with articulation, and I only found one, and it didn't look very good, and cost well over "Oh, hell no!" money  So I quickly nope'd out of that idea. (there are some cheaper options, but none served my rather specific needs).

So that left me with no ideas.  However one day while surfing the internet I stumbled across another idea... an awful idea.  I stumbled upon a wonderfully awful idea.

So taking a step back, in early December I added a 3D printer to my studio's arsenal of creativity.  Since then I have been spending my bored idle moments surfing sites like thingiverse.com looking for things to print.  One of those things was Deadpool's severed hand giving the finger.

I immediately knew I had my shot.  My mom likely wouldn't approve of this shot, but I am the youngest child, so I am supposed to rebel a little bit. (This is me rebelling. Pray I don't rebel further).

If you are not a fan (and why the hell not?!?), there is a scene where Deadpool cuts off his own hand to escape some handcuffs, (something one can do if one is in possession of a healing factor) leaving his hand attached by the cuffs to another character, flipping the bird in the process. Hilarity ensues.  This is what I was going to recreate(-ish).

So I immediately started 3D printing the hand.  It took all night, but when I woke up it  was done!  After work  I painted it up. 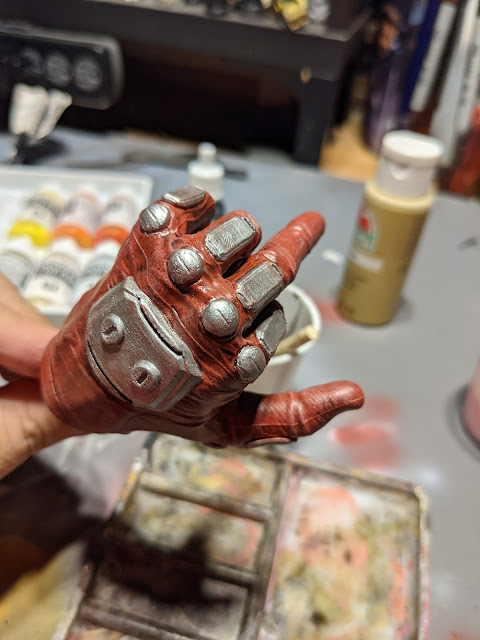 To get the cuff chain I went to Lowes and bought the shortest amount of cable I could purchase (12 inches, I needed 4), then glued it into the cuffs from the model. I drilled a hole into the model and secured it with some cyanoacrylate glue.

After that it was a simple matter of shooting it: 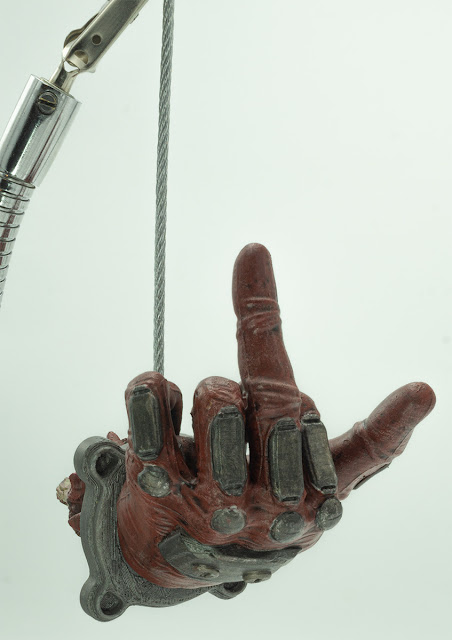 Once I got the basic shot, I compsoited it in front of a cloud background. I added a little bit of a glow behind the hand for emphasis and energy: 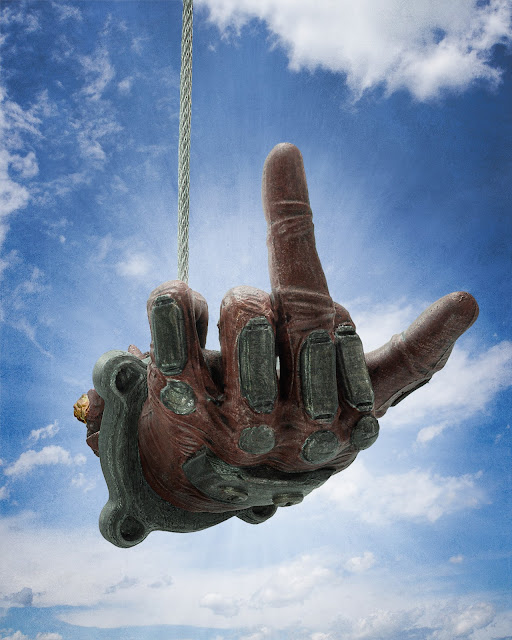 It came out pretty much exactly as I envisioned it.

This model is now hanging over my crafting desk.  I see it every day, and it pleases me much.
Posted by Dave DeBaeremaeker at 5:48 PM No comments: 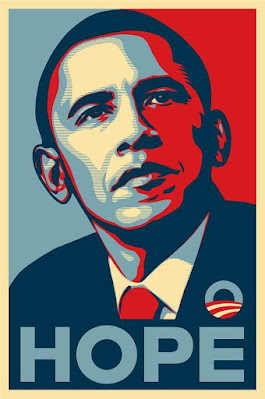 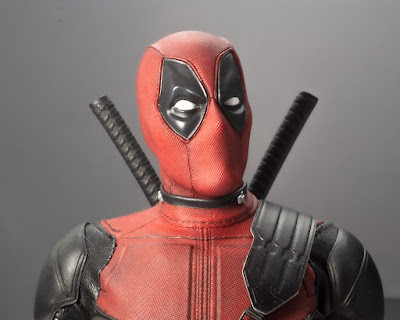 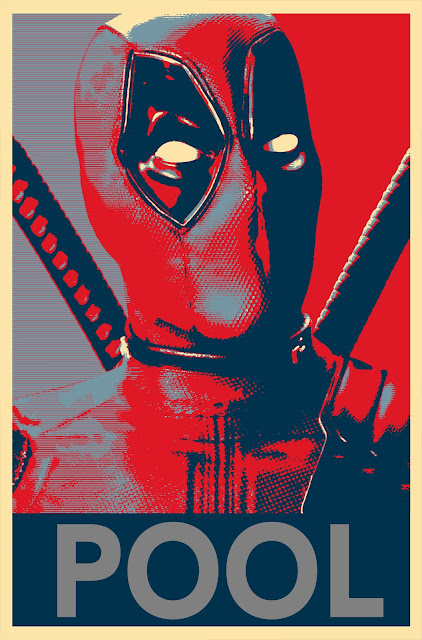 Posted by Dave DeBaeremaeker at 2:40 PM No comments: 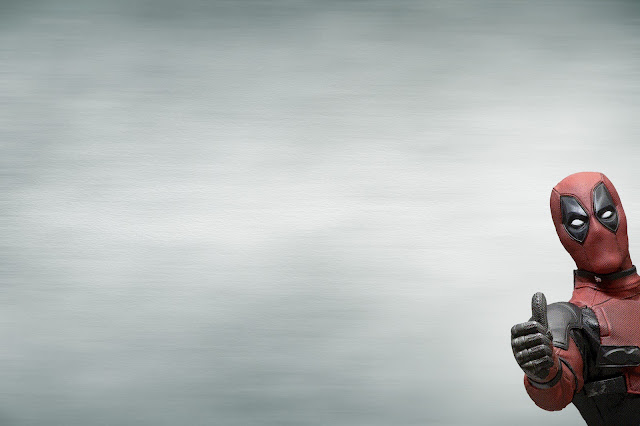 Posted by Dave DeBaeremaeker at 5:37 PM No comments: