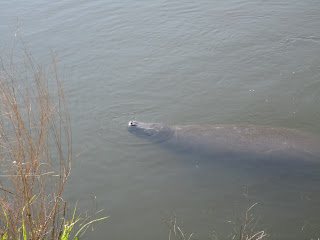 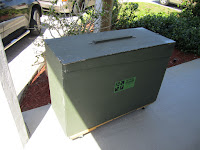 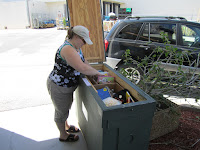 All in all it was a wonderful day of exploration.  Couldn't have asked for a better outcome (aside from intact pants :)
Posted by Dave DeBaeremaeker at 8:00 AM