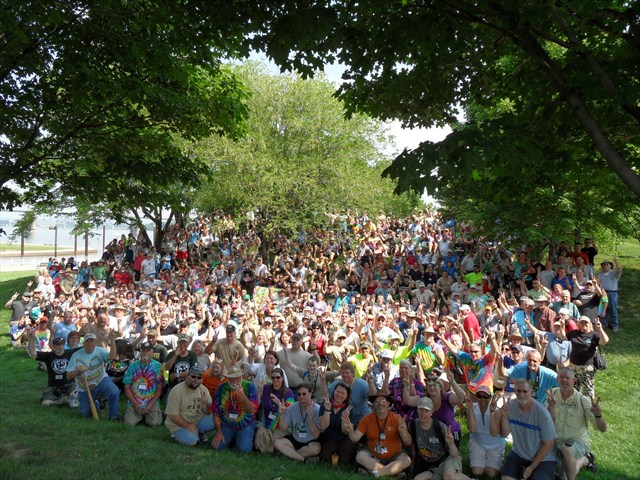 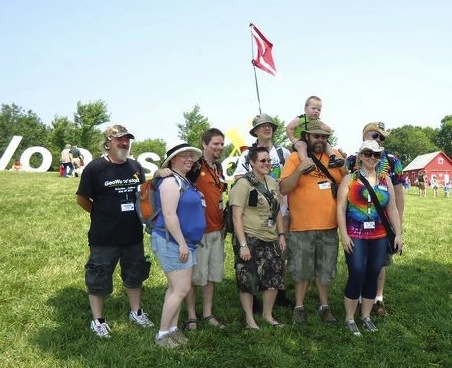 How fun. One of these days I'll get to one. A lot of our area cachers were at the event and its been fun looking at everyones photos.

Glad you had fun. This us exactly what we envisioned 10 years ago when we founded it and fostered it since.