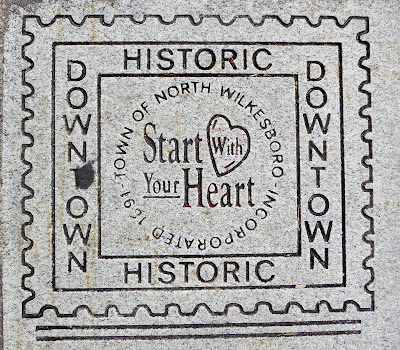 This afternoon I wanted to go exploring, so I jumped into the GeoVan Of Destiny and headed north east to a small town of North Wilkesboro, North Carolina.

My first stop was tackling a series of caches along a greenway that is amusingly called Jefferson Turnpike.  The caches themselves were UFO themed.  I enjoyed the 1.5 mile walk along a hard-packed dirt trail with a river on one side, and woods on the other.

Before I left the house I checked on these caches, and all of them appeared to be in good shape. However I DNFd one of them, and, annoyingly, it was rated as very easy.  Since my GPS files were a week or so out of date, I pulled out my cell phone to look up the latest info on this cache. Oddly enough nothing came up.  No cache listing at all. I tried three different apps, and got nothing.  So sometime between the time I left my house and the time I arrived at ground zero the cache was archived.  A bit of a freaky coincidence, but at least I had a good excuse for not finding it. 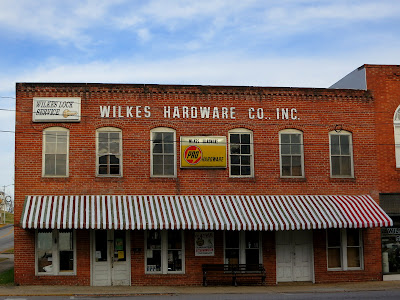 Once I finished off the 4 (well, 3) caches along the trail, I headed downtown to walk around and find a few more caches.

North Wilkesboro is the exact thing I envision when I think of an "historic North Carolina" town in my head - think Andy of Mayberry.  It is build on the side of a hill so there is a lot of ups and downs, and way to many stairs. However there are also lots of old buildings, and a surprising number of court yards, overlooks, and parks interspersed within the buildings of the downtown core.

I spent more time with camera in hand than my GPS, but  I ended up finding 3 of 4 caches that are hidden downtown. 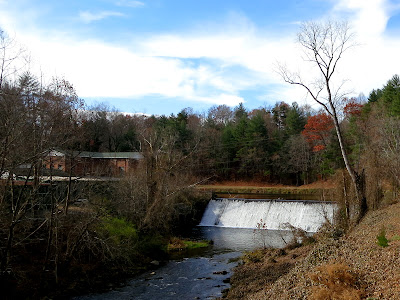 After I got back to my van I noticed I had a little more time before the sun went down so headed off to grab a few more caches.  The first had some maintenance issues.  It was supposed to be hanging from a fishing line, but I found it lying on the bottom of an inaccessible ditch, and not tied to anything.  I spent some time using my hiking pole to fish out the cache, then I re-tied it to a tree, so hopefully it will be accessible for the next hider.

Another cache I skipped as the description mentioned "avoiding the official muggles", and it was at a hospital, and hidden in some evergreen bushes.  Nothing about this cache sounded inviting, so I moved on (also, get permission for your caches, folks - one should never have to dodge 'official muggles' - aka security guards or cops).

I grabbed one more cache at a local church, and then turned the van south west towards home.  Satisfied that another successful afternoon of geocaching was in the bag.  I spent the evening bathing my infant daughter, feeding my son supper, munching on pizza, and blogging (sorry to shatter the glamourous image of the charmed life I portray online).

I'll leave you with some more pictures of a relaxing afternoon of exploration and cache, starting with a picture of the aforementioned river: 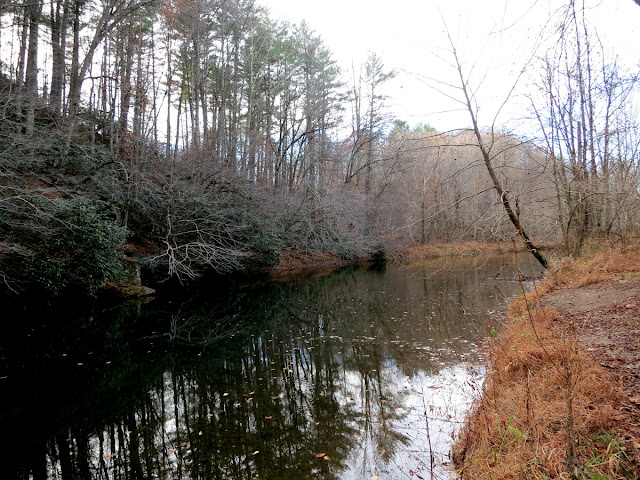 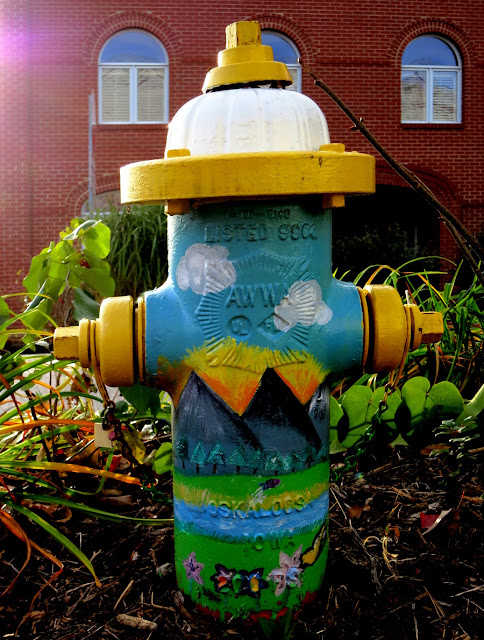 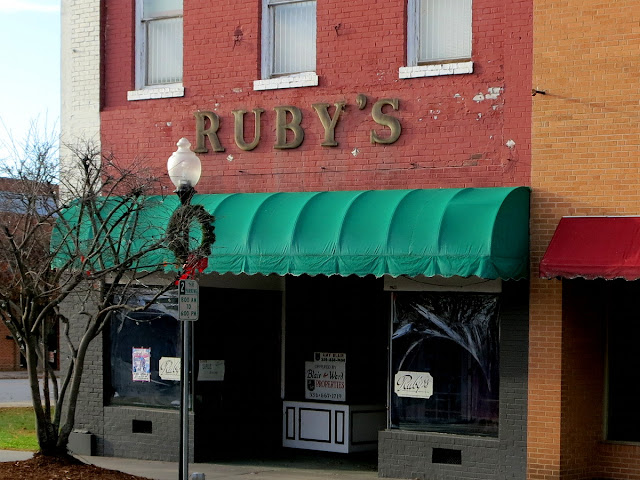 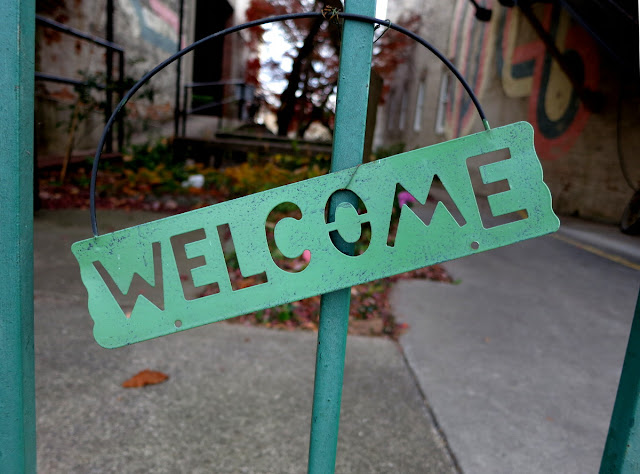 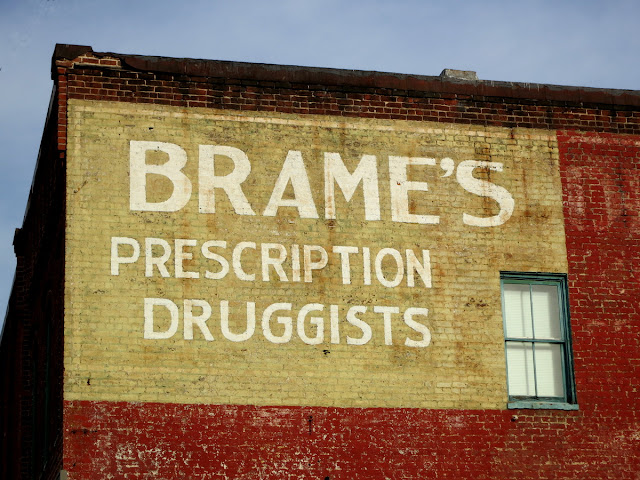 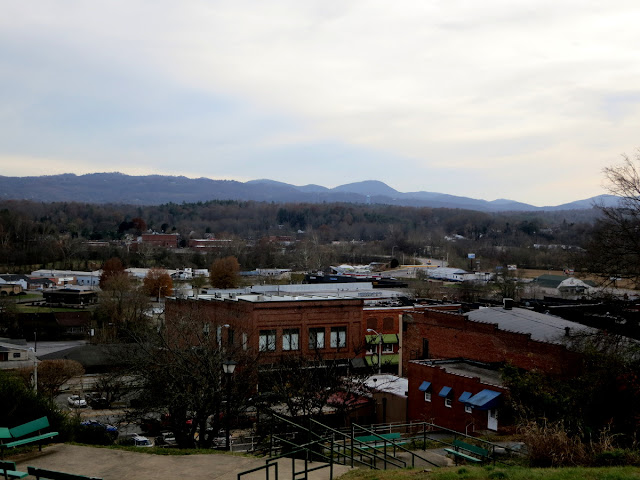