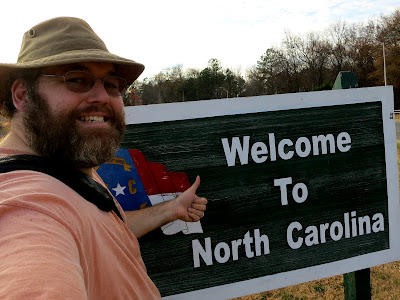 I was looking at my geocaching stats and I noticed that I was very close to getting 1000 finds in North Carolina.

Celebrating 1000 finds in my adopted home state seemed fitting, so I decided to make it a goal to hit this milestone.  With this in mind I headed south east on Saturday to a nature area called McDowell Preserve (or park - or both - the map is non-specific).

My plan was to complete a puzzle cache for my milestone.  The cache in question required getting information from 6 other caches to calculate the coordinates to the final.  This means I had to find 7 caches.  I padded out 5 more finds and by noon I had hit my milestone: 1000 North Carolina finds.

When I made the find and had some lunch, I realized I was also 6 finds away from 1900 total finds, which is another nice milestone.  Normally 6 caches in an afternoon would not be a problem, but I am suffering from a nasty head cold, so my energy levels were marginal at best. I wasn't sure I could tackle this one as well. 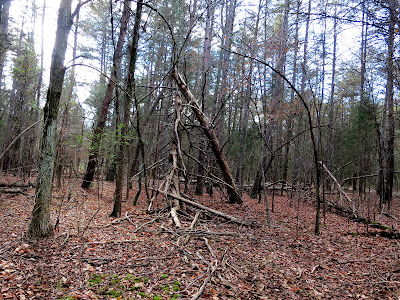 I decided to do as many as I could before I ran out of steam.   The next closest cache was a difficulty 2, terrain 4 cache (quite high on the terrain scale, if you are not familiar).  The description mentioned a 2/10 mile bushwhack through rather hilly (and slippery with the fallen leaves) forest, so like a smart person low on energy and a bad cold would do... I promptly entered the woods and scaled down the steep slippery hill.  I worked my way towards GZ slowly but surely, and soon I had the cache in hand.

The next cache was just 0.2 miles away, so I figured I'd just bushwhack over to it too - the woods, despite being hilly, were nice and open, and the walking, aside from the hills, was relatively easy compared to the thorn infested hell that is a normal North Carolina bush.  So off I go and 60ft later run smack dab dead into a really nice trail.  What is this, previous cache description? Bushwhacking was *not* required *grumble**grumble*.... ah well, hard way in, easy way out is the mantra of any experienced Geocacher.  I was not about to kick a gift horse in the mouth tho, so I took the trail to the next cache. 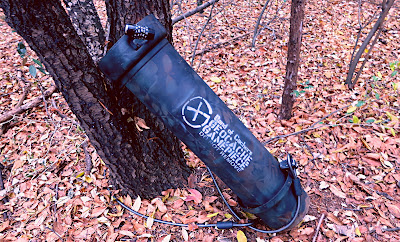 About a mile of walking later I finally got back to the van.  I had 4 caches to go.  I snagged two more easy caches while leaving the park, and an LPC to fill in the numbers.  So now I had one cache left, and I had one in mind.  It is, of course, a Stargate.

OK, not a real Stargate, but it is a TB wormhole.  Any travel bugs that get placed in this cache get sent via mystical and magical means (probably USPS) to a cache in New York.  It seemed intriguing, so I wanted it as my 1900th cache.  So off I went to that location - at the North Carolina Visitors Center - and to avoid a lot of suspense, I quickly had my 1900th cache in the bank.

I was having so much fun caching that I forgot I was sick and had no energy and ended up finding the other 3 caches hidden around the visitor center.  Satisfied with my performance, and running out of daylight, I finally called it a day and drove the 80ish miles back home.

So two milestones achieved:  1000 NC finds, and the 1900 find milestone. As well as 21 caches found, and 0 DNFs for the day.  That, my friends, is one satisfying day of geocaching.

Note: if you are wondering, my sub-national government zone (aka state/province) with the second highest find count is Ontario (which is fitting given until 2008 I lived my entire life there, and didn't start geocaching until I moved away) with 338 finds. The third is South Carolina with 72.

I'll leave you with some more images from my day, starting with this rather pleasant and unexpected message: 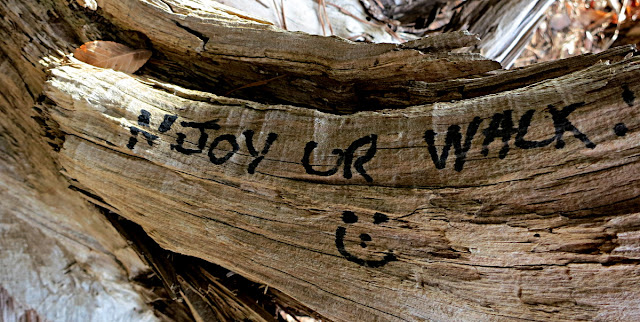 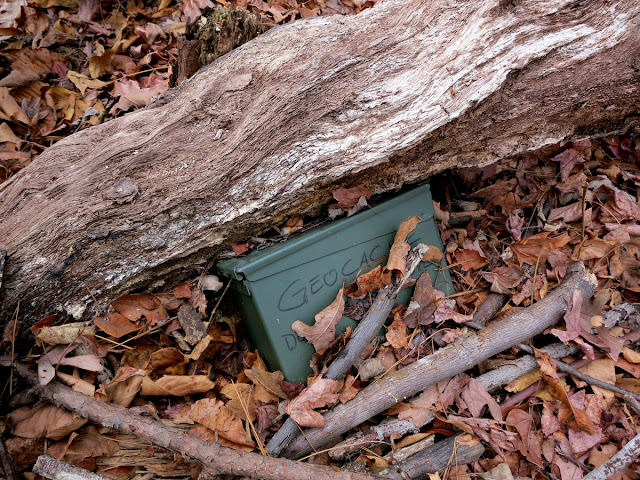 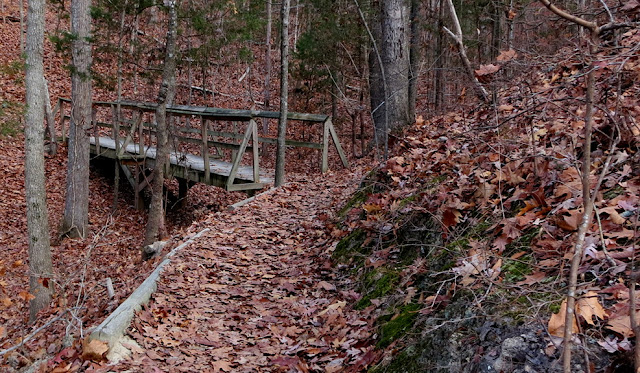 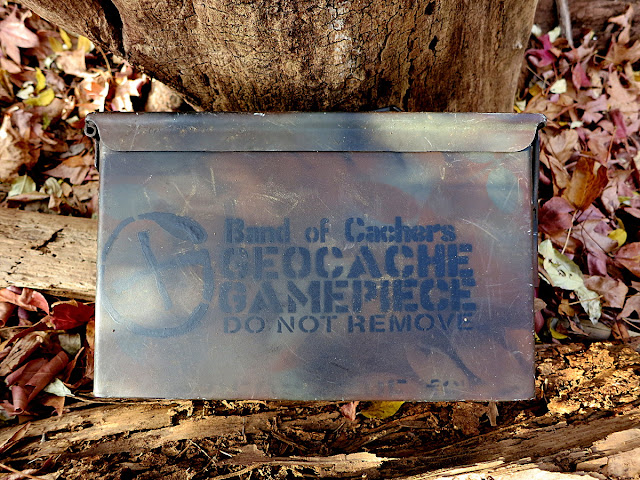 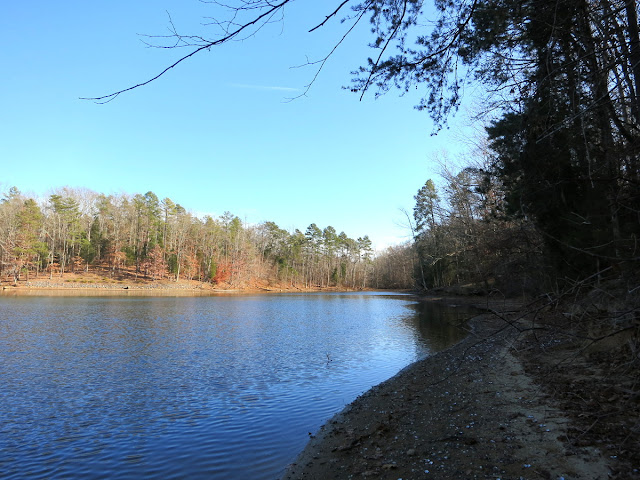 Posted by Dave DeBaeremaeker at 4:07 PM

CONGRATULATIONS! What a couple of great accomplishments!
I think you got a little cache crazy in the end but it was a wonderful day and the pictures are awesome too! Great post!