This is the seventh installment of my creative cache series.  All of these caches have been spotted in the wild during my various cache hunts.  I hope that by sharing some of the awesome and creative hides that I have found over the years it may inspire others to build and hide their own creative caches.

Some of these are simple, some are quite complex, so hopefully the pictures and descriptions will do them justice.  So, let's begin.

The first is an example of a simple hide adding a little bit of camo and creativity, to a simple bison in a tree type cache, makes it something to talk about. 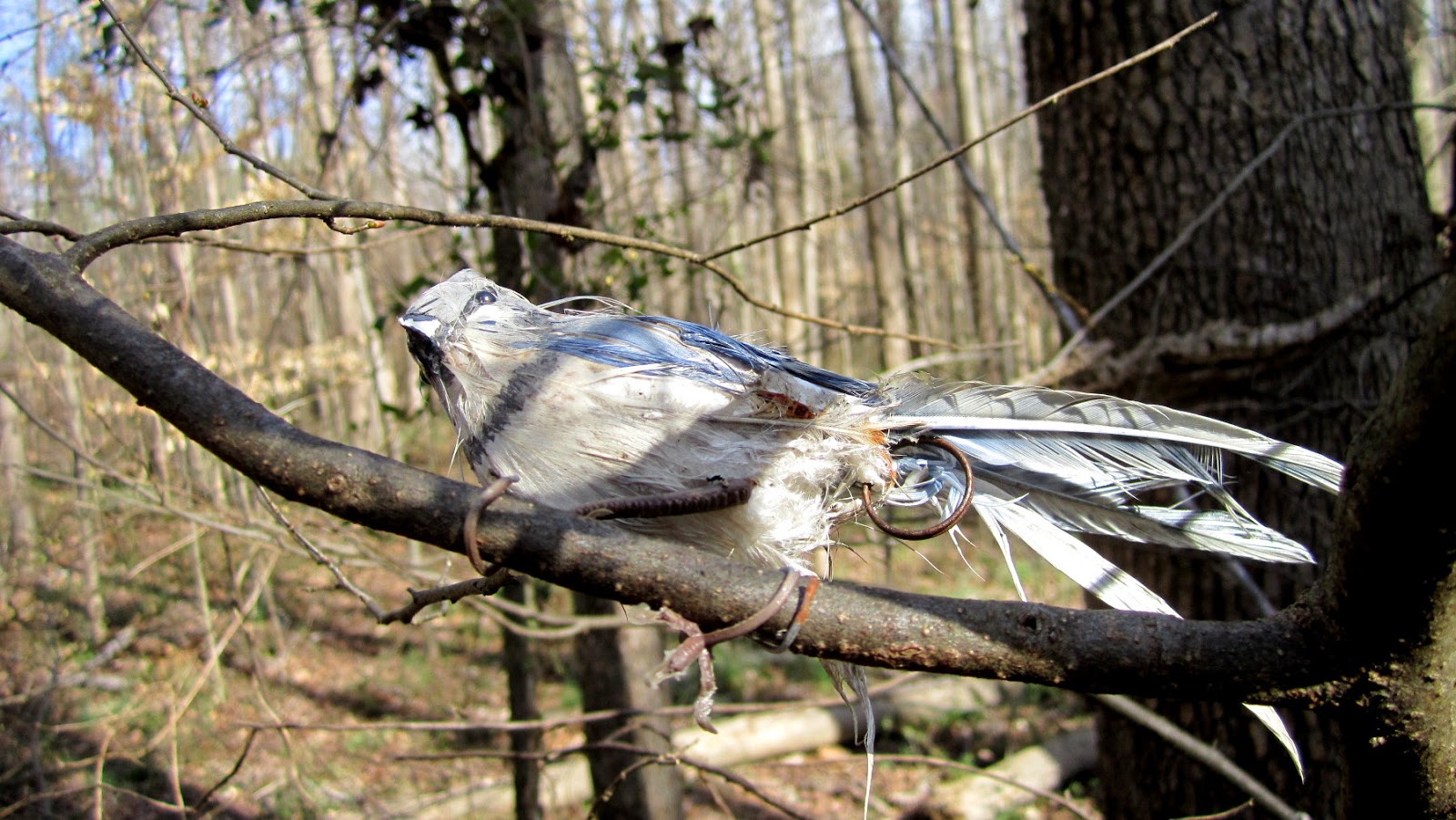 This is actually one of the first creative cache hides I ever found, way back in 2010.  It is an old Saguaro cactus that has died.  All that is left is wood (semi-interesting side fact: cacti are wood like when dried).  The cache is hidden inside the cactus, and is accessible via a door cut into the plant.

This hide is a faerie door placed behind a tree in a sea of english ivy.  East to overlook, but once spotted, adds a nice decorative touch to the surrounding area.  The cache was attached to the back with velcro.

This is an example of a very devious hide. Walking up that stump looks awfully suspicious looking. Move the stump out of the way reveals a post hole about 2ft deep. Look in the hole you see a rock... hrm... no cache.  Looking closer and you realize that the rock is a fake - sure enough... rock cache.

This is a spring activated cache. You pull down on the handle and let it go, similar to how one starts the ball moving on a pinball table.  The mechanism inside launches a bison-esque container up 20ft, and down to the ground.  If you are really good you can catch it mid-air (took me three times to catch it).

You can check out the rest of the posts in this series by clicking here: Creative Cache Containers: The Series.
Posted by Dave DeBaeremaeker at 5:18 PM