I was saddened to hear about the loss of Stan Lee earlier this week.  Stan contributed strongly to the world of story telling, and bringing the ideas of fantasy, science fiction, and super heroes to our culture.  Without his creative genius it is quite possible I would not have as many toys to photograph today.  I certainly would not have all of the Marvel characters than make up a significant percentage of my art.

The universe he created, and the characters and stories that inhabit it, has been a source of escape, entertainment, and inspiration for me.  My world would be smaller without the Marvel Universe.

Thanks for the heroes, Stan.  Rest in peace. 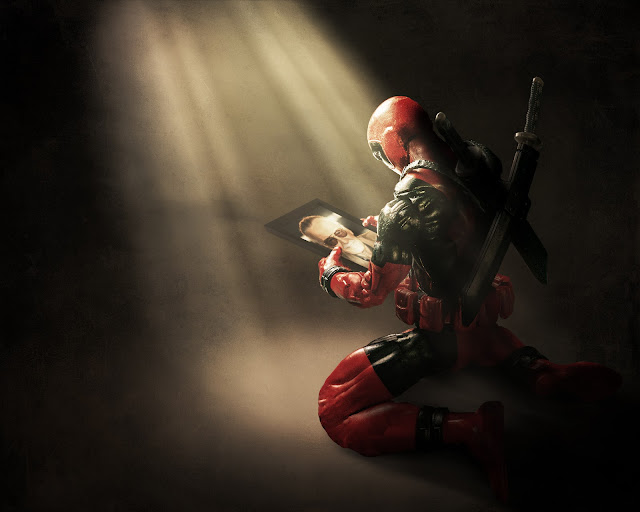 Posted by Dave DeBaeremaeker at 10:04 PM