A Visit To Murder Alley

If you think back on any cop show or movie based in New York City, you can likely remember one or many scenes set in an alley.

In fact, it is quite likely if you think of crime in New York City, you're thinking of bad things happening in its alleys.

So it would likely surprise you, as it did me, that New York City only has a handful of alleys.  Most of these alleys are not available for filming.  So this means that one alley is the back drop for many many films and shows.

That alley is Cortlandt Alley, in China Town, Manhattan.

So when I went to New York City recently for work, I took some time to drop by this relatively unidentified but secretly super popular alley in New York.

I, of course, was immediately murdered: 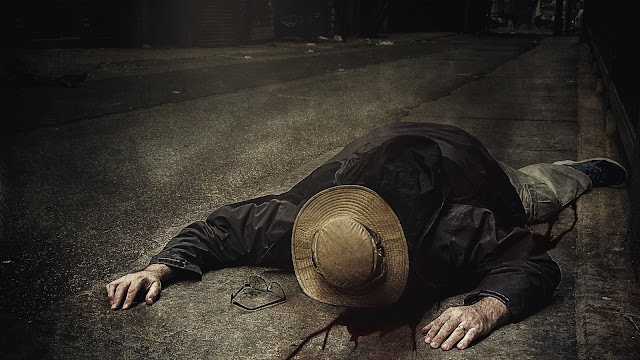 My crime?  Showing up to Murder Alley with a camera in hand.  Someone had to go, and let's face it, I had a good long life.


I was traveling with a co-worker, Chris Schrier and this image was shot by him, this makes him the prime suspect (he is still at large, by the way).  I did the Photoshopping. (Since one of the reasons we travelled to New York was team-building, it seems double appropriate to collaborate on art, eh?)

One shot I did make was of Chris walking all 'Gansta' thru the alley: 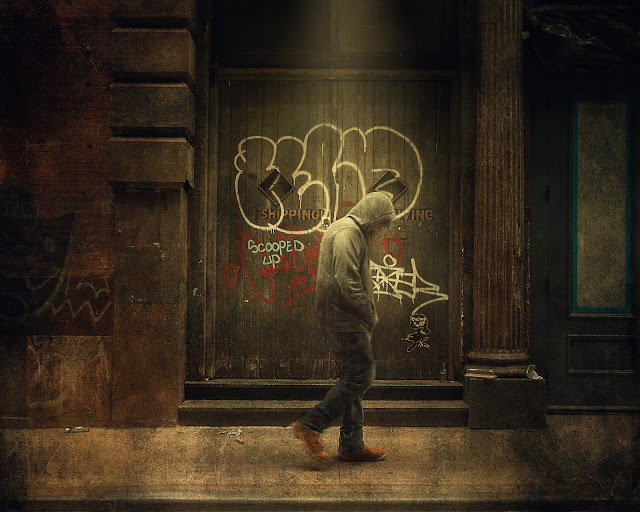 And thus ends our visit to Murder Alley - body count: 1. Not that bad, over all.
Posted by Dave DeBaeremaeker at 10:50 PM