On Monday, to celebrate Presidents Day (do Americans actually celebrate this holiday? I am from away so it is hard to say) I headed over to Elkin NC to do some exploring and geocaching. I basically took this advice from the marquee at the local movie theatre:

The centerpiece of the town was some old box cars stretched out in a field.  It was unclear to me if these were abandoned or just being stored, but the tracks were a bit rusty.  I stopped to take a few shots, then went on to investigate the historic downtown. 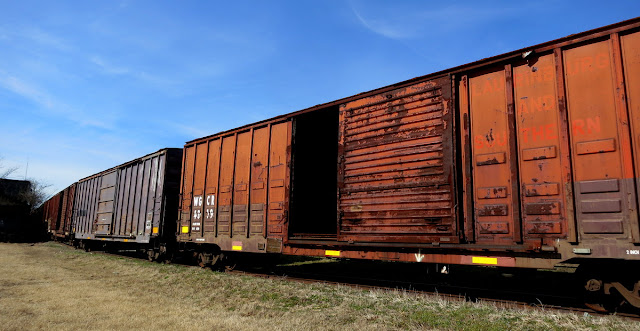 Allow me a bit of artistic license to give a slightly different view of the same scene...

As I explored downtown, I ended up at a 'world famous hotdog' place. One can't make a claim like that and not be challenged so I decided to test their assertion by ordering lunch.  The dogs were pretty tasty, but I'm not ready to give them 'worlds best' quite yet.  I did try one with slaw (my first slaw dog), which was mighty tasty.

After lunch I grabbed my 2000th find.  Afterwards I went to a nice park in the middle of town that ran along the Elkin River.  One of the geocaches I found was simply hanging from a tree in a camo'd mesh bag.  I've not seen this particular hide style before, but it seems to be effective enough. 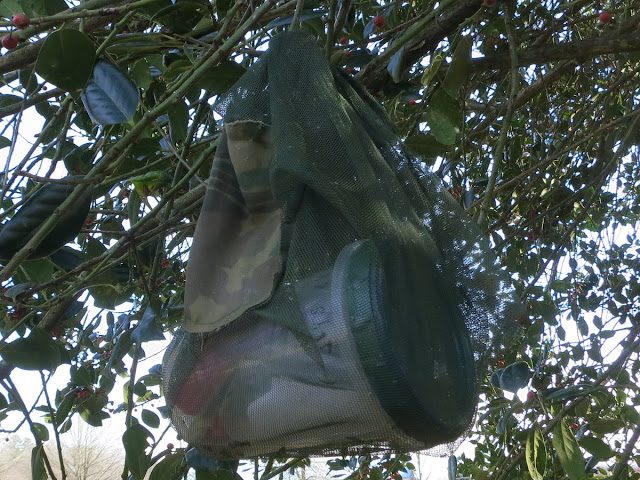 The cache was hidden at the easternmost point of the Overmountain Victory National Historic Trail. Nearby was the muster point for the Surrey County Patriot Militia during the Revolutionary War on September 27th, 1780.  The trail commemorates the route the militia took on their way to the Battle of Kings Mountain, and the turning point achieved there.  It always amazes me the history that exists around every corner of this state.

I followed the trail (there being a geocache 1/3rd of a mile down that was begging me to find it).  Suddenly the slowly meandering Elkin river was broken up by this man made waterfall.  The markings were unclear, but I suspect this was part of an old power generation scheme. 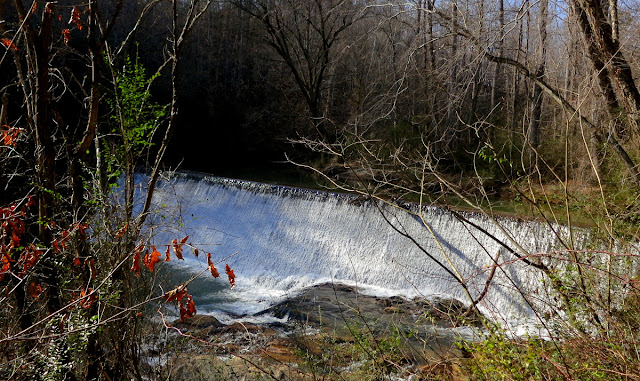 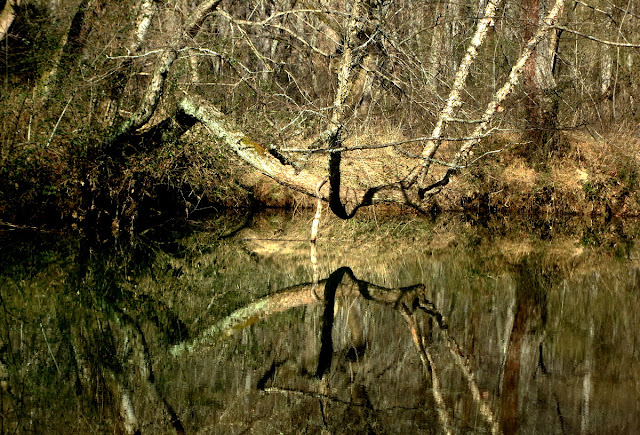 I was so caught up with the natural beauty of the river I almost forgot to grab the geocache nearby.  When I opened the 5 gallon bucket that served as the cache, I was greeted by this charming fellow: 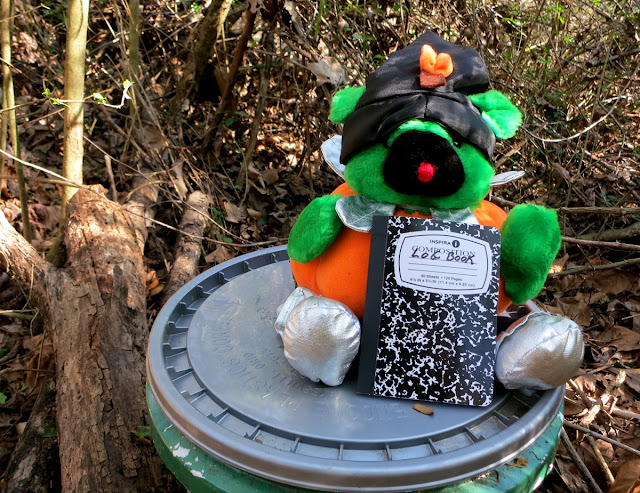 At this point I had run out of time, as I wanted to get back home for supper, so I hiked a mile or so back to the Geo-van of Destiny, and headed out of dodge.  This was the last thing I saw of this rather charming town. 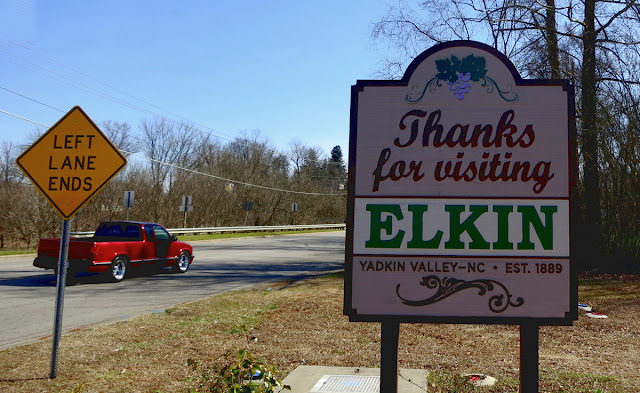 Posted by Dave DeBaeremaeker at 10:05 PM

Dave, I really have to complement your photography! You are turning out some real quality work, nice job! Oh, and the post is great too......
BH