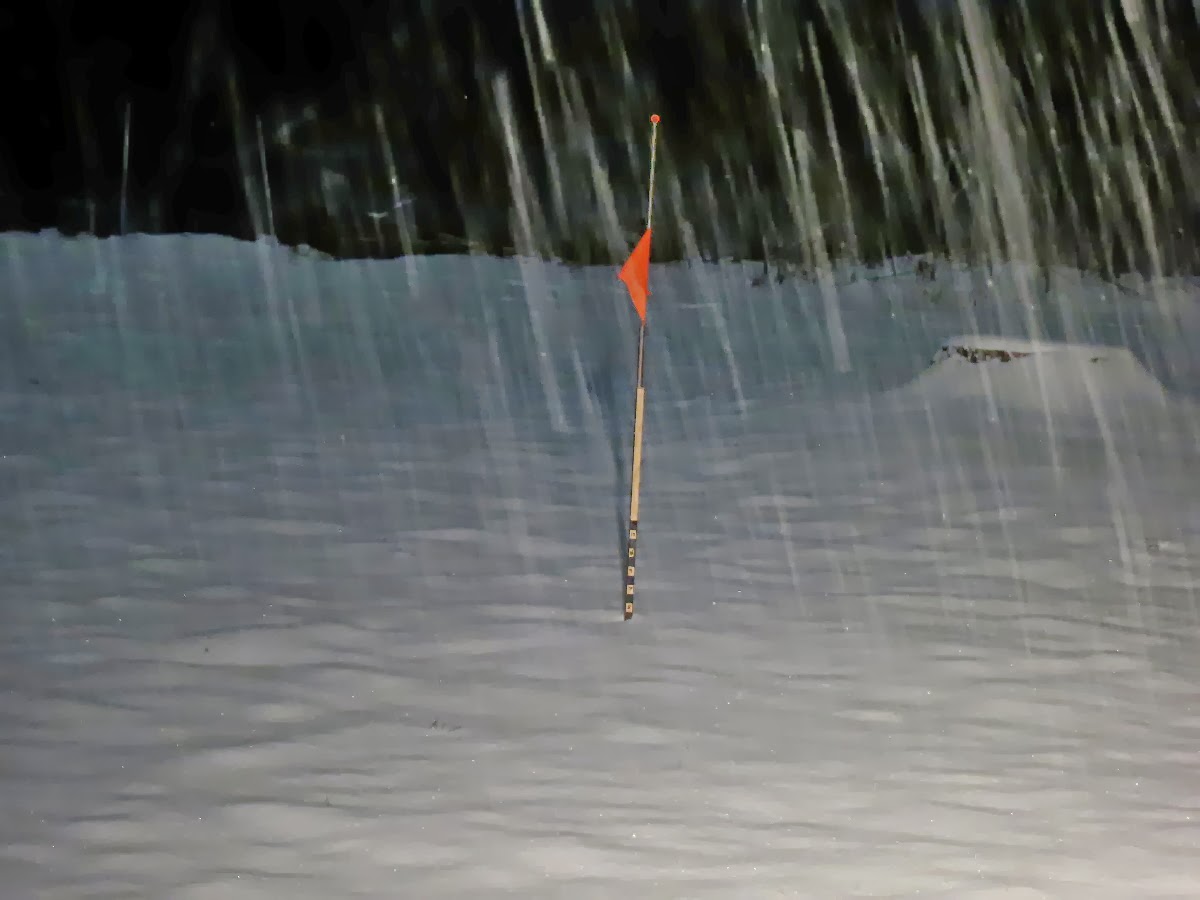 So you may have heard about the snow storm that hit the southern US states yesterday.  I live in the center of that storm, and I have lived to tell the tale (really it wasn't that hard - my survival strategy was "wear boots and a hat")

Before the storm started I put out a home-made snowgauge so I could see for myself how much snow we got.  I also set up an impromptu  time-lapse camera to capture the blow-by-blow excitement and adventure starting yesterday before the first snow flake until sundown tonight (36 hours-ish)

So the following are some pictures of the storm in action, and how my house looked during and after most of the snow fell.  First some pics, starting with my house. 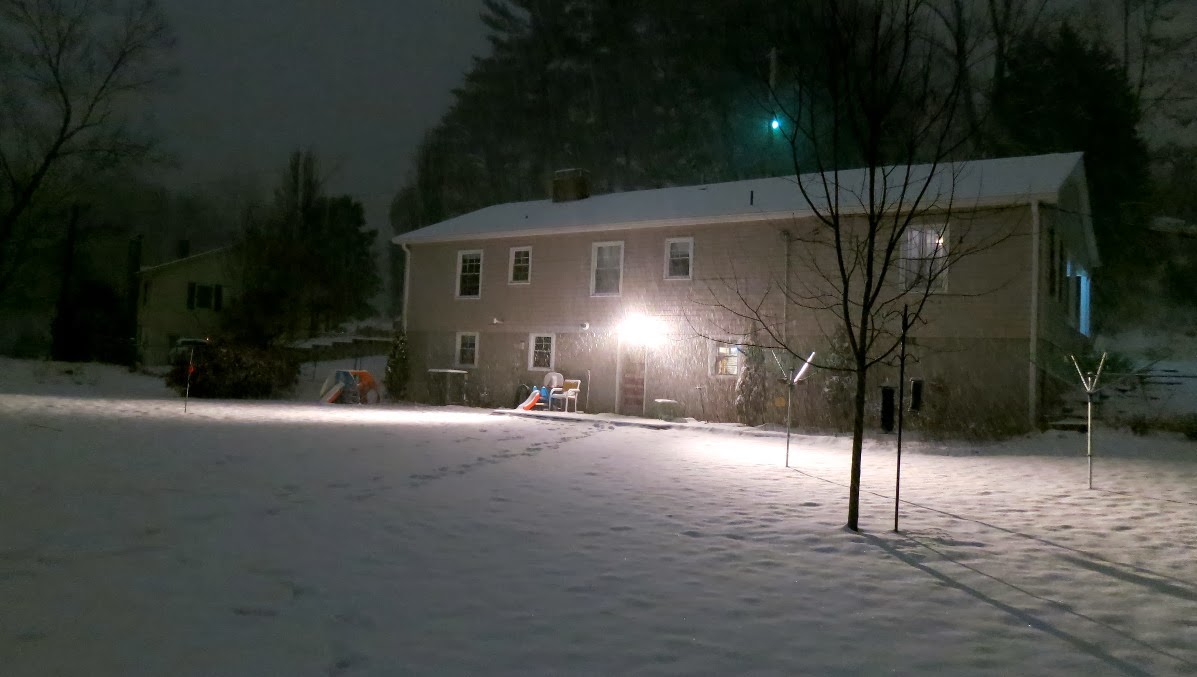 A rough idea of how much snow fell between noon and 8pm(-ish).  Clearly something to be feared. 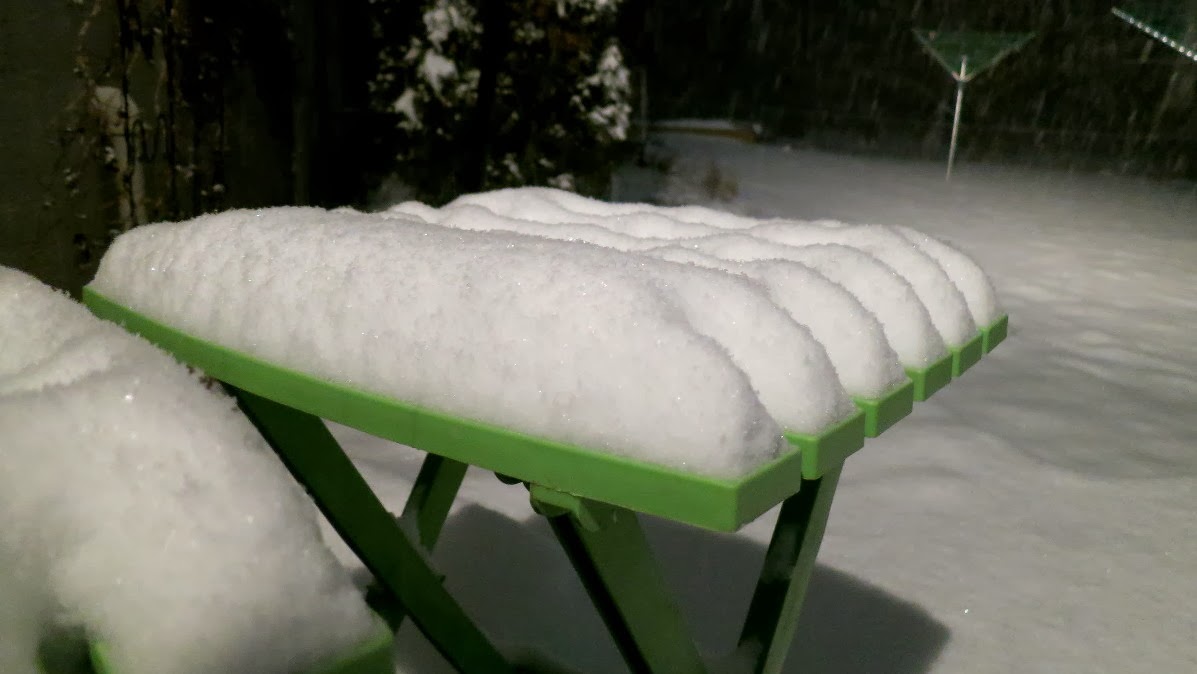 Looks like the birds will still have something to eat. 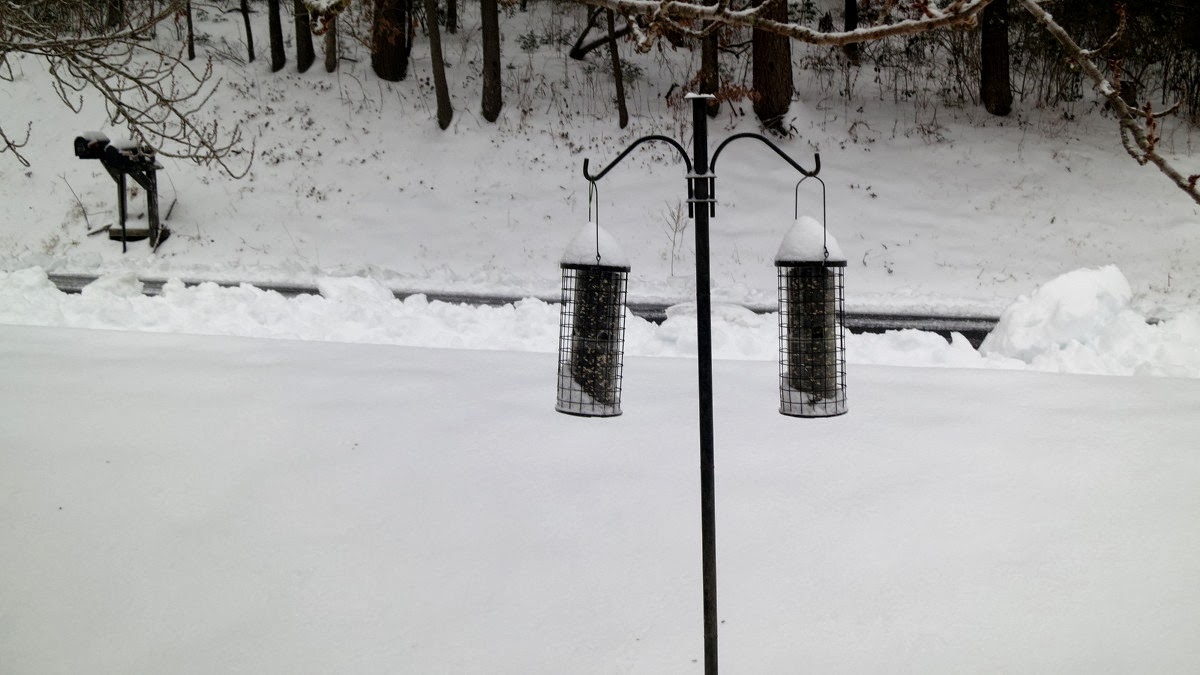 The road was plowed before I got up at 7:30.  Impressive for a town with one snowplow. 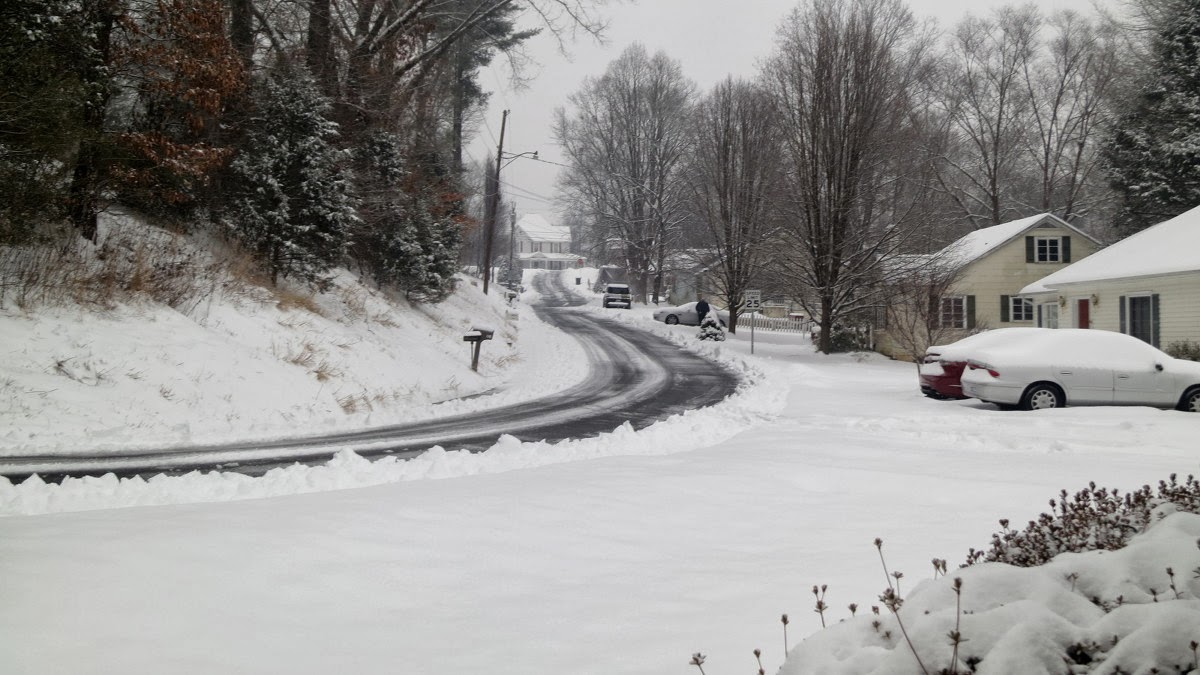 And now, the moment you have all been waiting for. This is 36 hours of a 'catastrophic' southern US snow storm. The computer the camera was attached to went to sleep at midnight, so I lost some early morning footage, but I think you get the rough idea.

Posted by Dave DeBaeremaeker at 8:54 PM