Hold on to your hats, for I am about to show you a true piece of art.

The official geocoin of this years Going Caching was, in a work, remarkable.  First of all it was large - twice the diameter of a normal coin, and the middle swiveled: 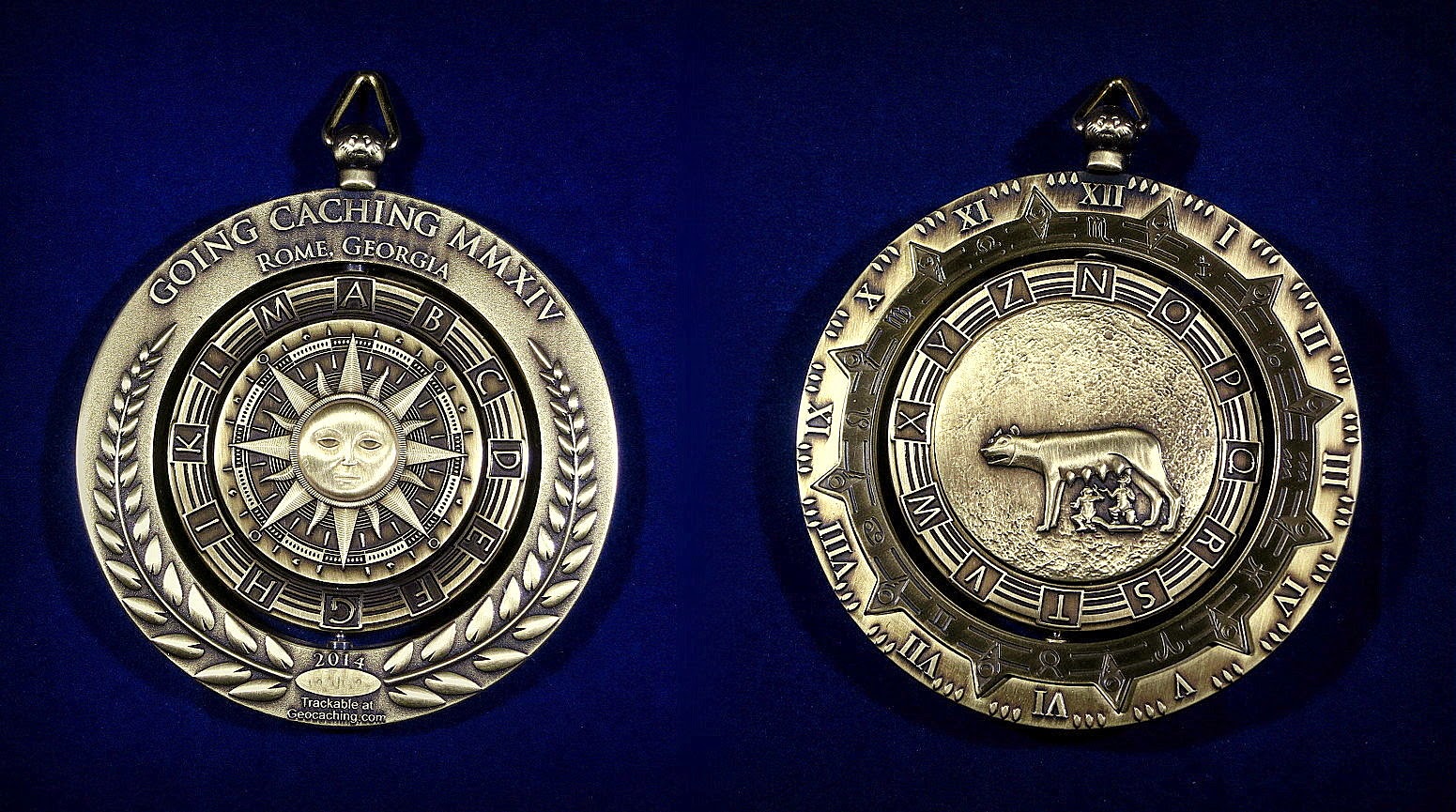 The markings on the coin were used as a key to solve a cypher as part of a large puzzle cache that took finders on a tour of Broad Street - the main street in Rome, Georgia.

One of the basic characteristics of Going Caching is that there is always more than meets the eye. This coin is no exception. The face on the back is removable, and can be repositioned.

Cool, right?  But we're not done yet.

The backing also removes to reveal a key.  This key is used to open the final cache. 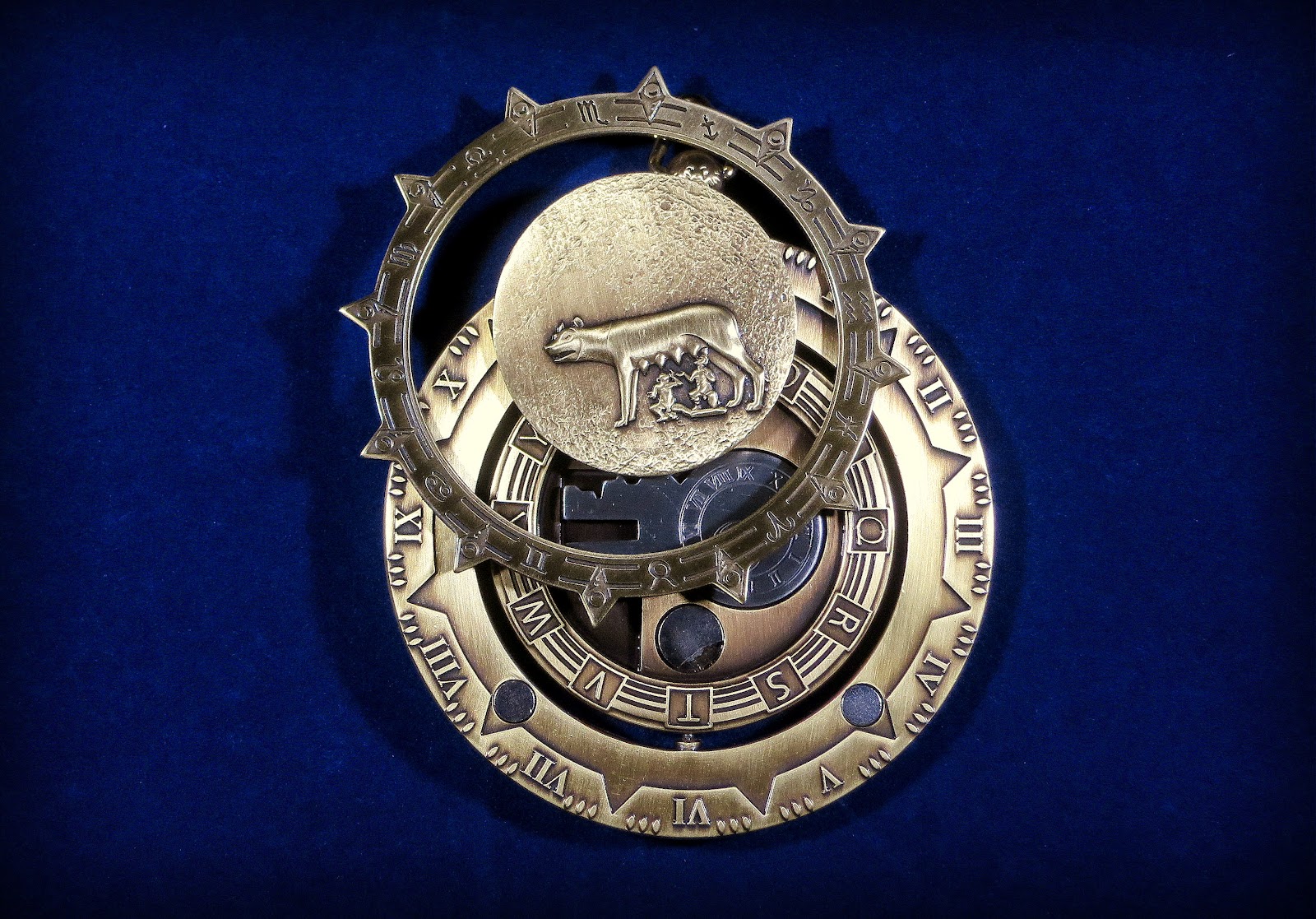 This is, hands down, the coolest geocoin I have ever seen.  Don't you agree?

Posted by Dave DeBaeremaeker at 9:21 PM