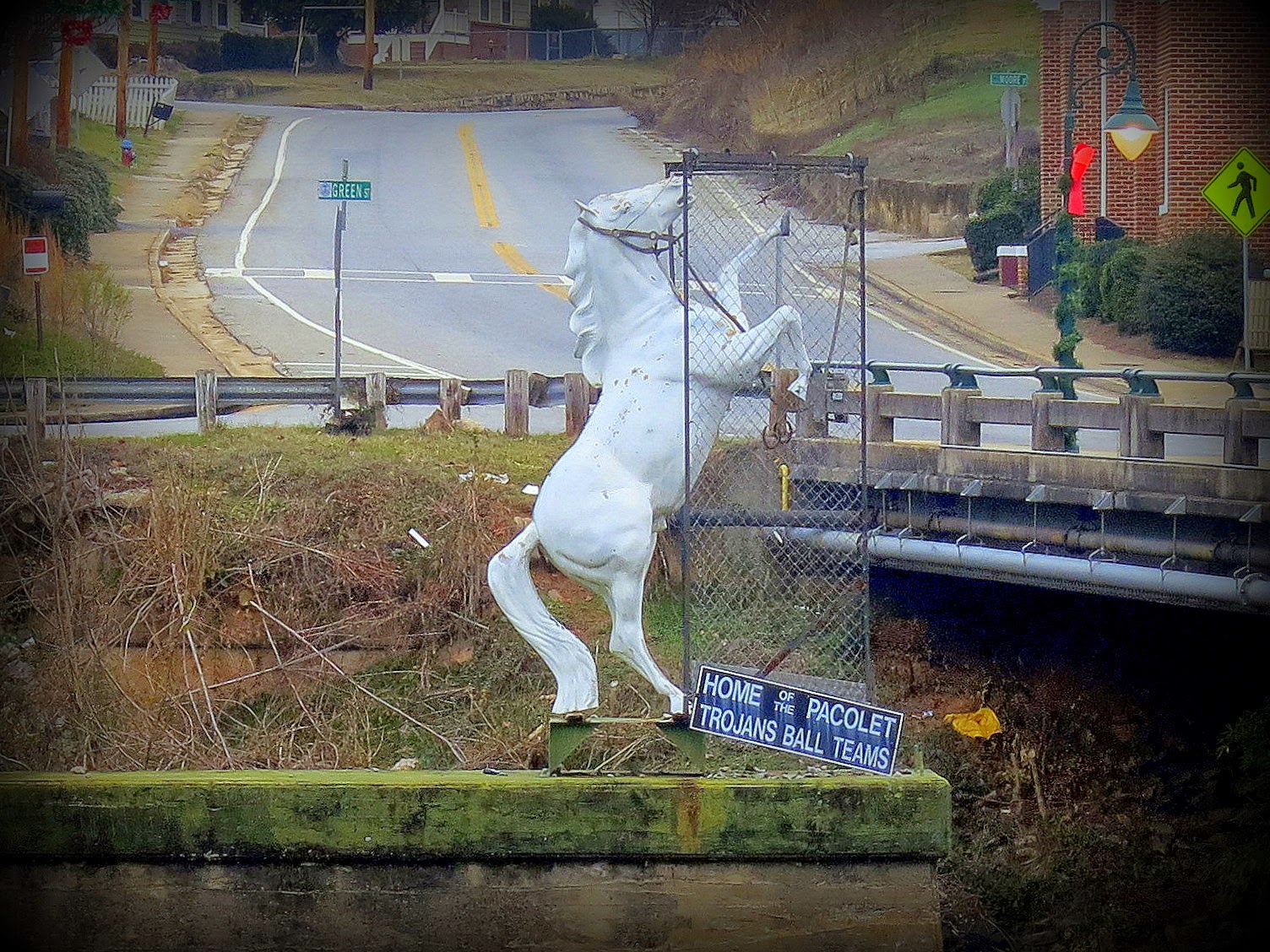 Pacolet South Carolina is a quaint small down just south of Spartanburg.  It was home to many textile mills back in the day, and up until 1983 had mills still in operation.

Over the years it has been subject to many events, including a tragic flood in 1903 that washed away a large part of the town, including two mills, and damaging a third.

Today it is home to a really fun geotrail that takes you on a tour of some of the historic parts of this historic town.

On Friday I headed over to Pacolet to tackle this trail, and explore a piece of history.

Pacolet is build along the Pacolet River, pictured thusly: 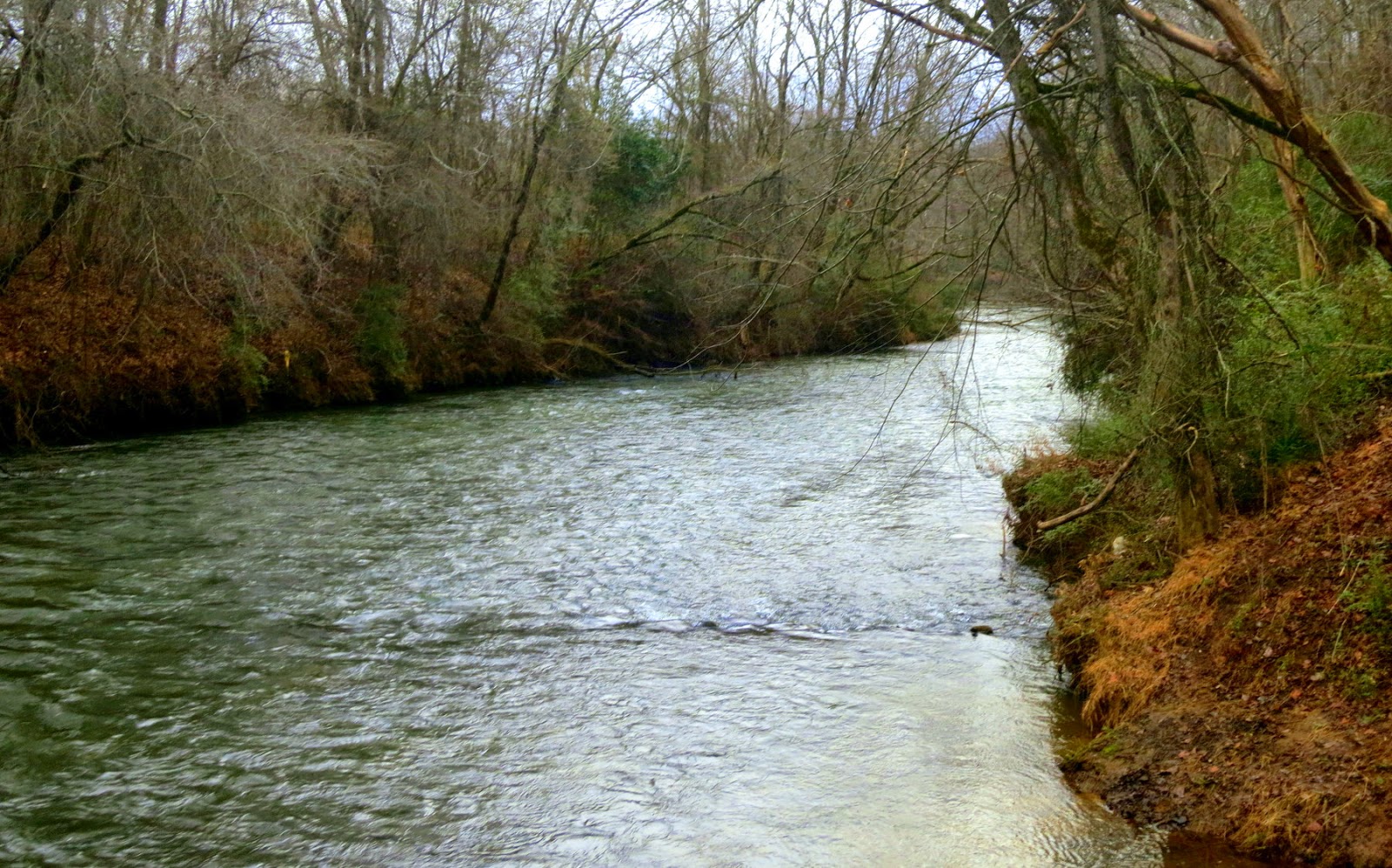 Given the towns close relationship with the river (it was used to power the mills), it is appropriate that many of the caches are placed at various structures along its banks.  One cache even involved using some of the river water to gain access to the container. 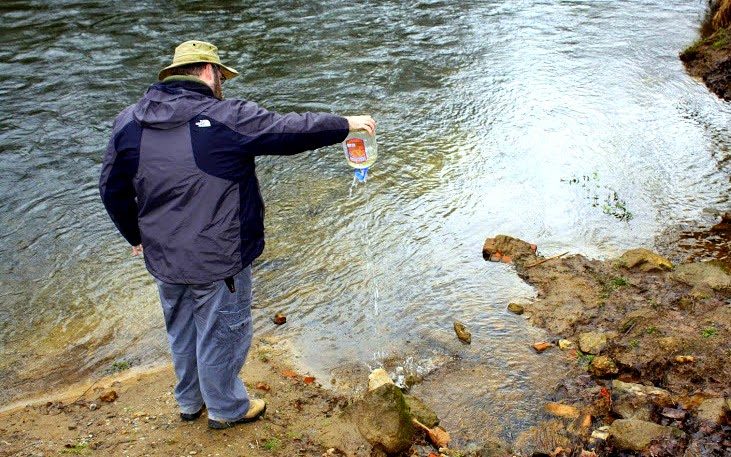 This is one of the walls of Mill #3, the mill that was damaged during the flood of 1903.  It is hard to believe that the river could rise so far - this wall is 30-50ft from the river, and at least 15ft above it - that it could be at risk from a flood. 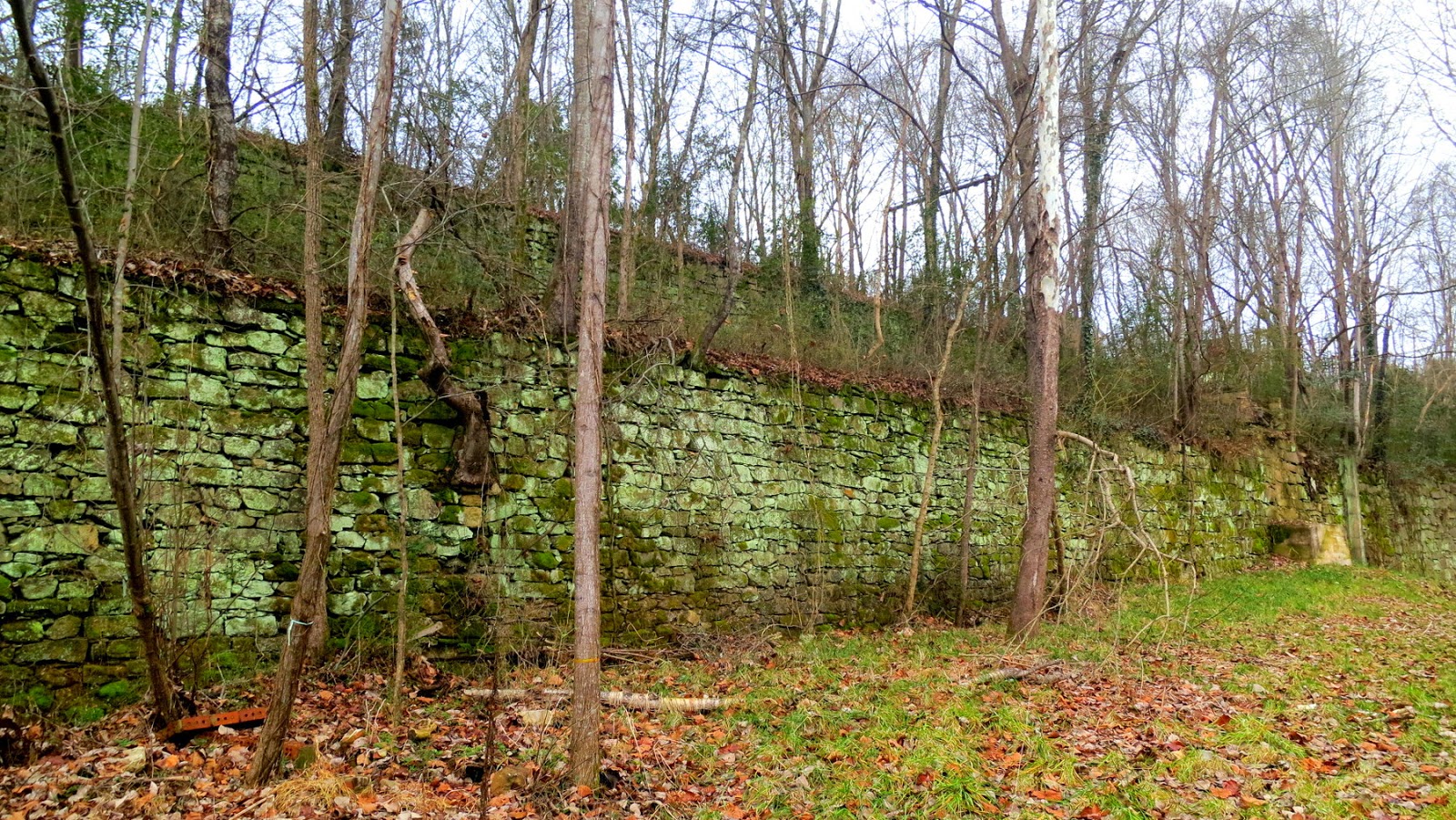 This buggy sits outside the towns museum. 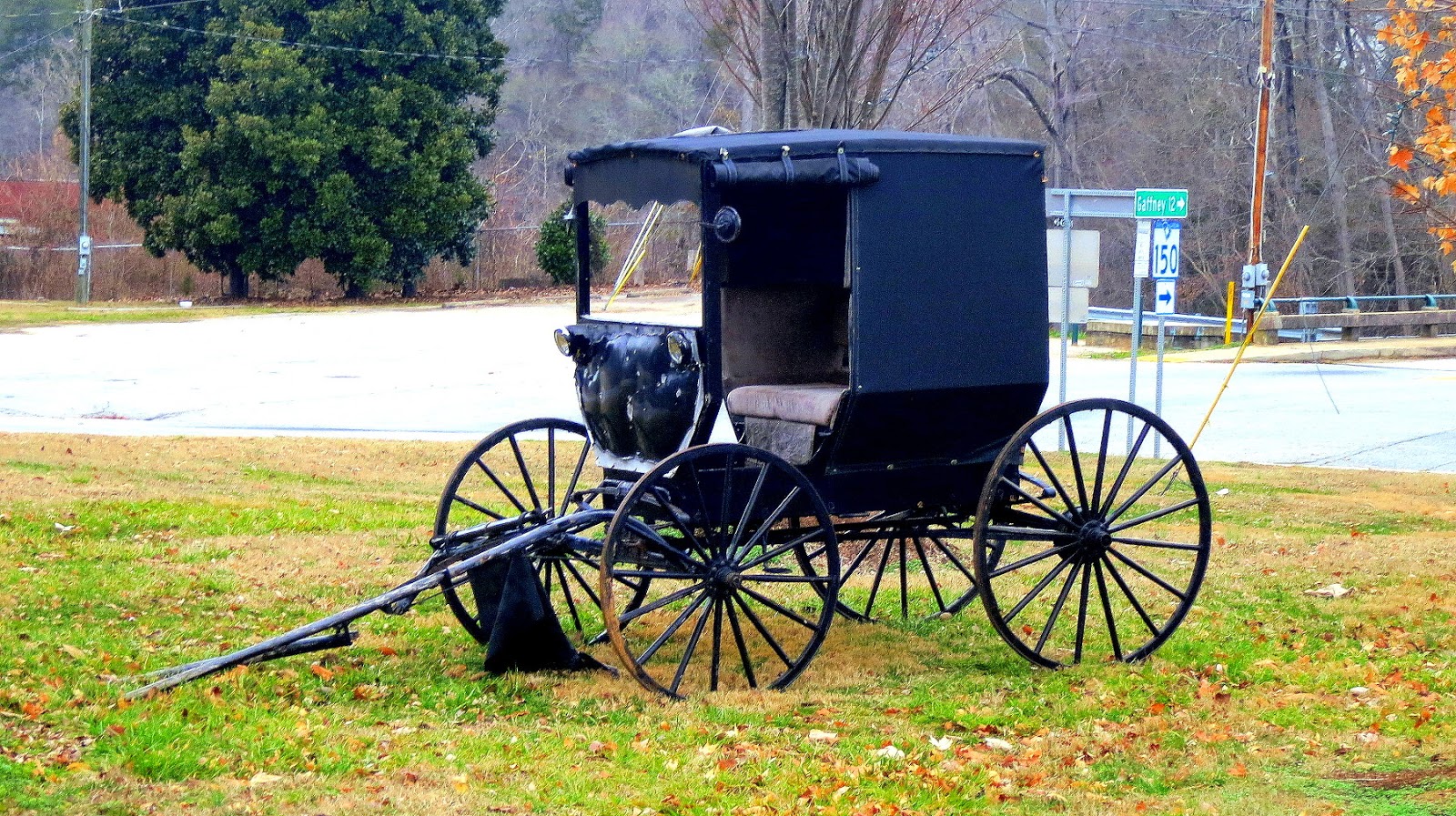 I am not exactly sure what this building was used for - I am assuming a warehouse of some kind. 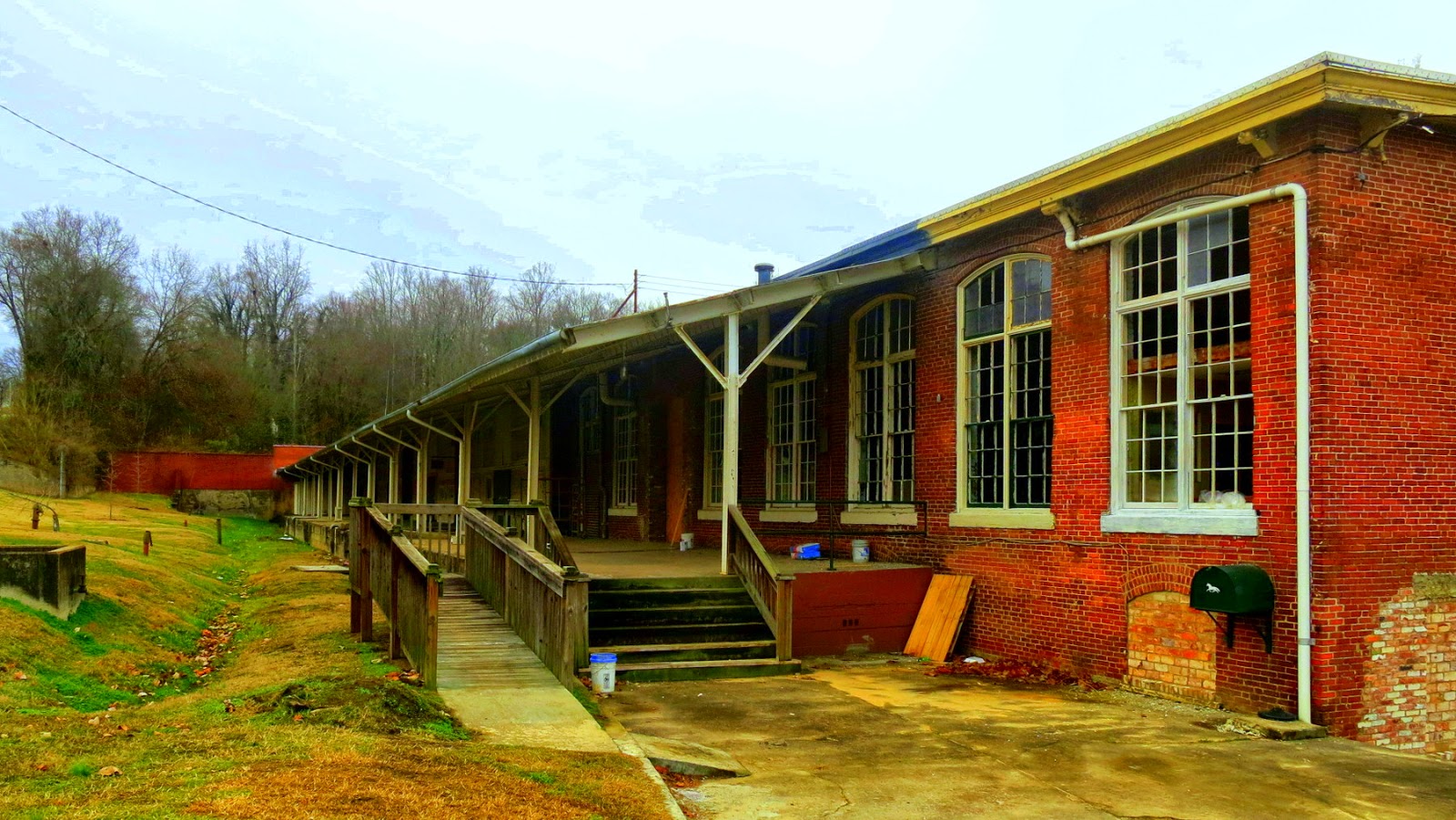 Pacolet is full of old ruins like this one.  It gives the place a certain old charm.  Many times I felt a lot like I was exploring parts of Middle Earth (one of my metrics of a good adventure is when I get Toklkeinesque flashbacks - I got those in spades in Pacolet). 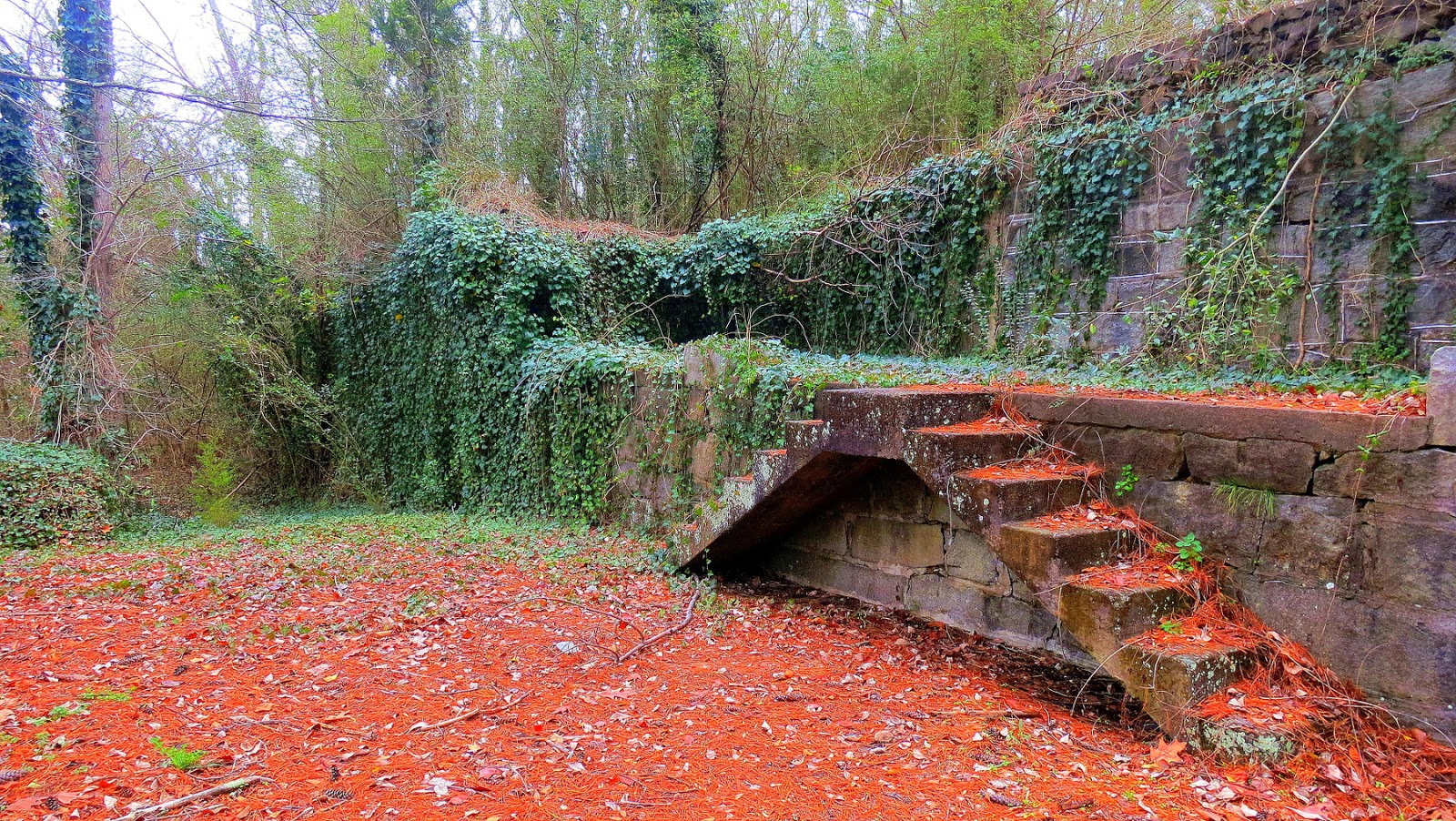 In typical geocaching fashion of taking the hard way in, and the easy way out... we walked from one cache to another, but could not find the trail.  We ended up bushwhacking the last 350ft to the cache.  This is what we found on the way back out. 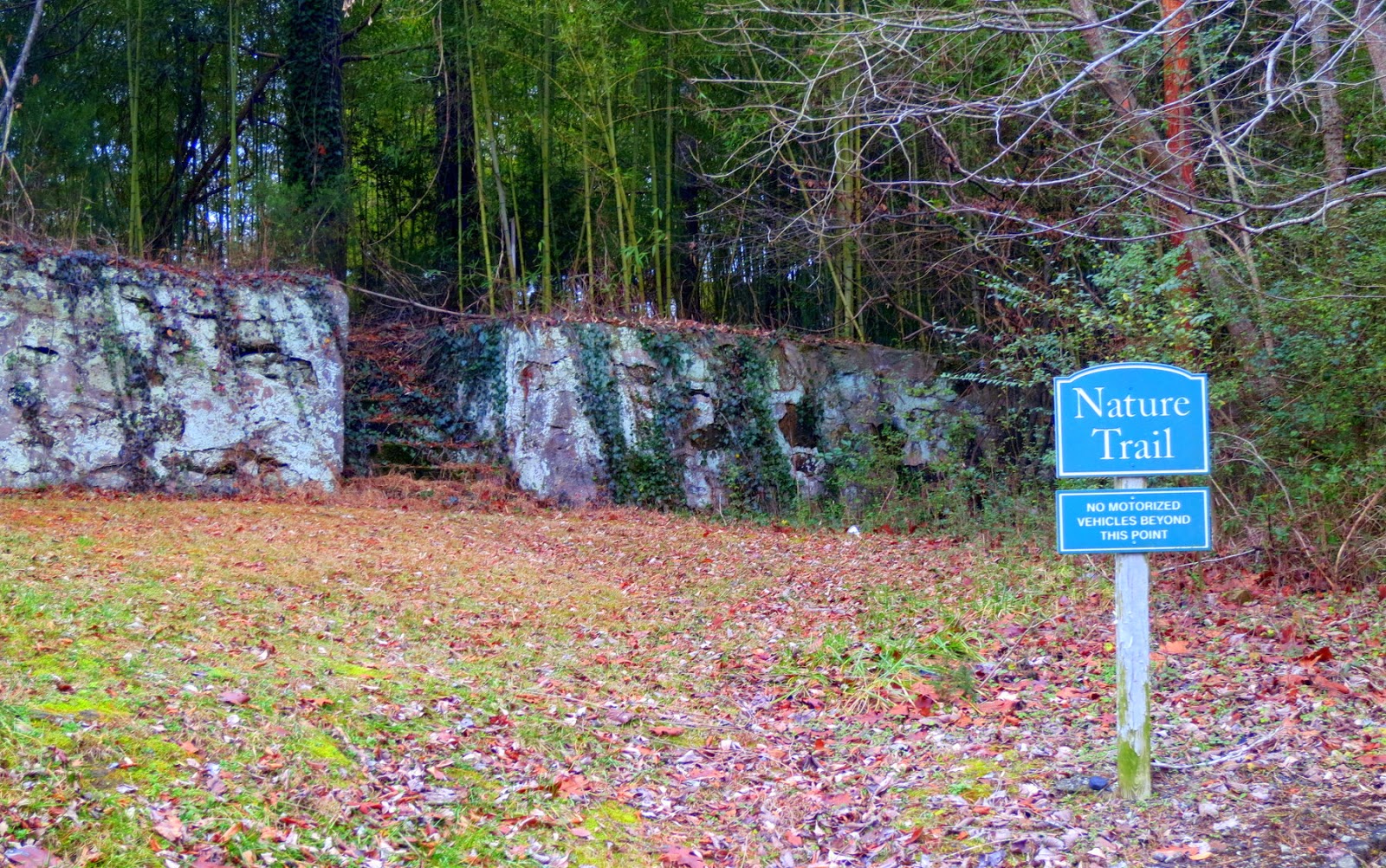 These bears were seen on a wall in a park. 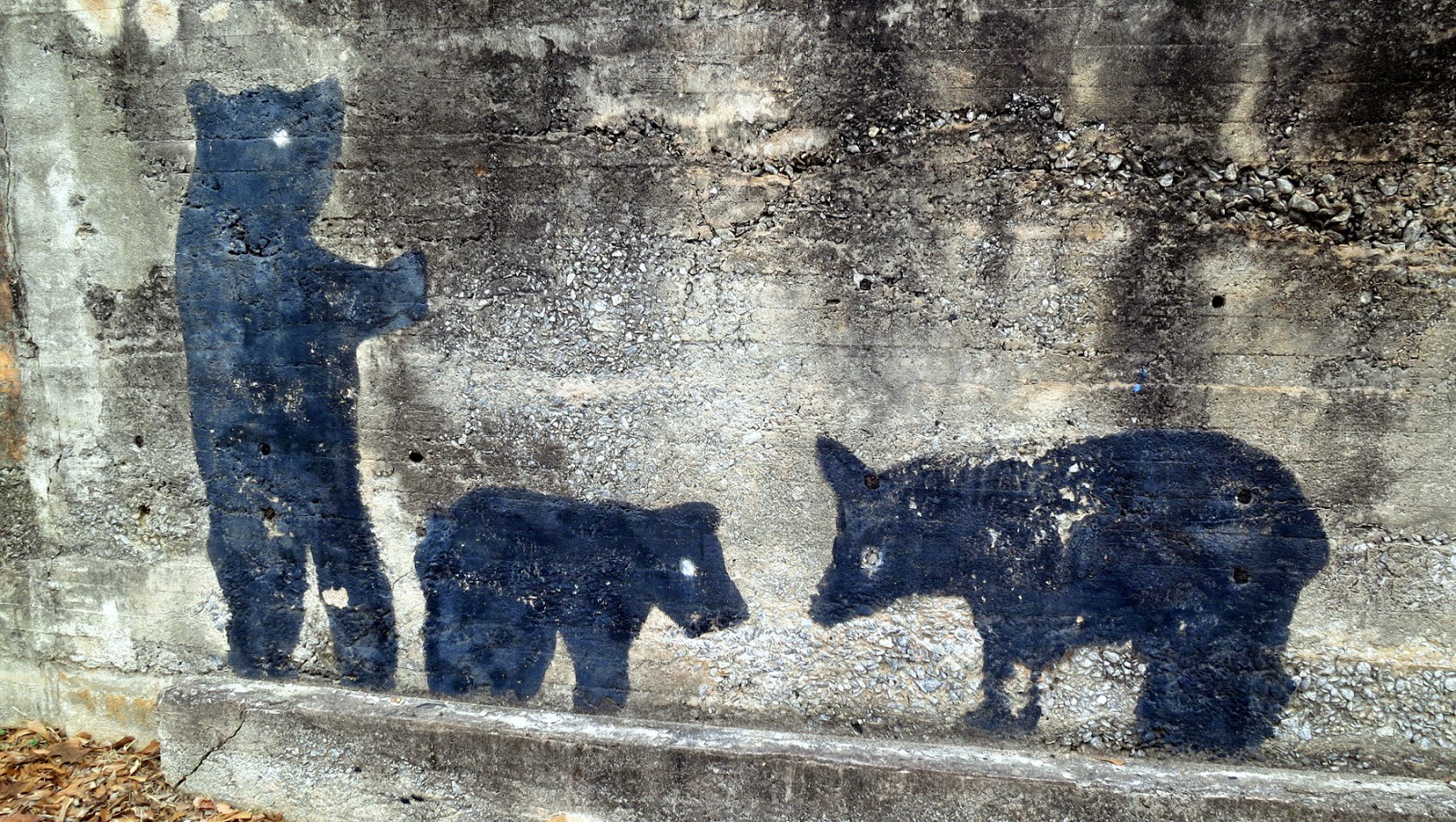 One of the final scenes I remember from my time in Pacolet is this tiny chapel. 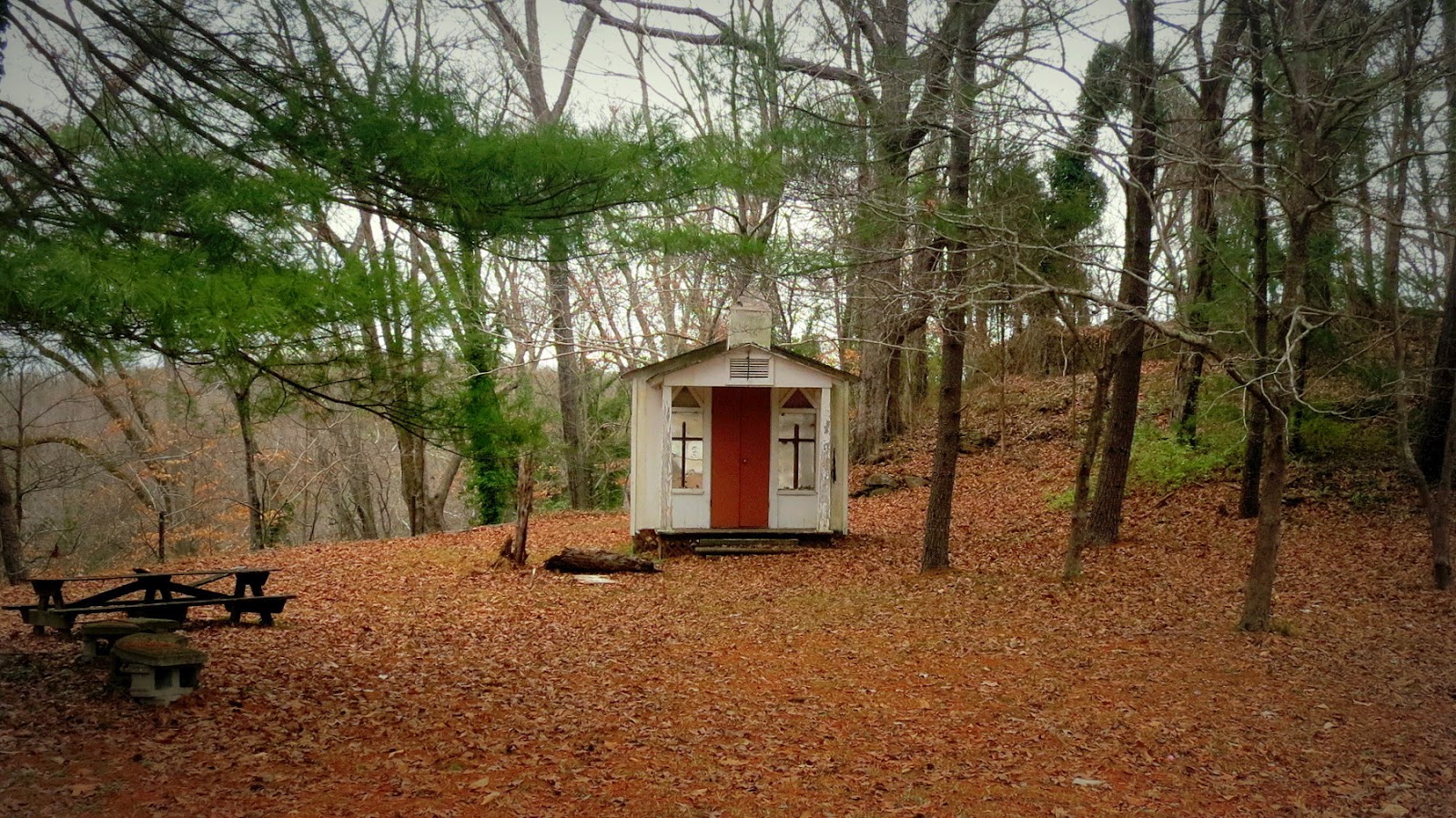 It only took 4 hours to complete the 16 caches that made up the geotrail. It included a multi, puzzle, WherIGo, as well as many traditionals.  As one completes the caches, they can record information found in each cache - in this case by drawing an image found in the cache - on a passport. Completion of the passport earns one a geocoin.  I have sent my passport in, and hope to get my geocoin in a few weeks.

Pacolet is a cool small town.  I could easily return just to explore all of the rich history, and especially the ruins.  Perhaps someday I will do just that.
Posted by Dave DeBaeremaeker at 8:23 PM

Email ThisBlogThis!Share to TwitterShare to FacebookShare to Pinterest
Labels: Geocaching, Geotrail, Yours Truly