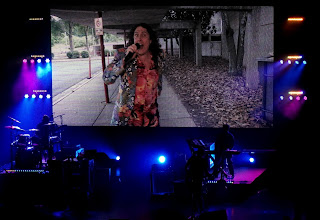 Last Friday night I had the pleasure of seeing "Weird Al" Yankovic in concert.

Let me tell you, it was a heck of a concert.  Weird Al is an amazing performer, and every song he did was in costume and followed his videos.

The first song of the concert was the song Tacky.  If you recall, the video for Tacky was done with one camera shot.  Amazingly Weird Al duplicated this feat live in concert.  The concert started with the band on stage playing the music, and Weird Al being displayed on the video screen, somewhere in the bowels of the theatre.  He starting singing as he walked thru the theatre, and even took a trip outside for a while, all while the camera followed him.  He made his way thru the main lobby, and entered the back of the seating area, walked thru the crowd, and hit the stage just as the song was ending.

He finished that set by singing a few more songs, and using bubbles (it's a special effect). 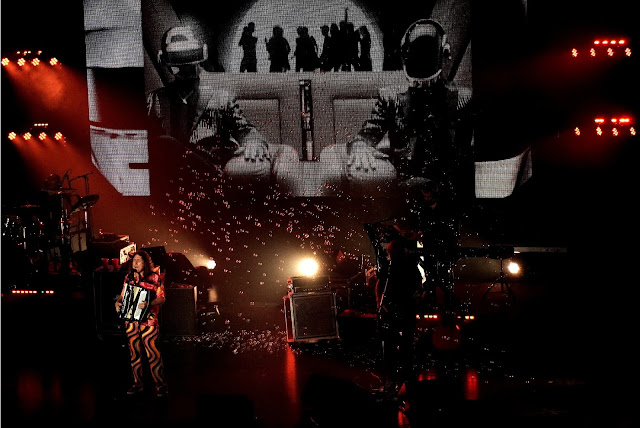 He performed Fat in his fat suit, including makeup.  Dunno how he got the costume on so fast, but he did. 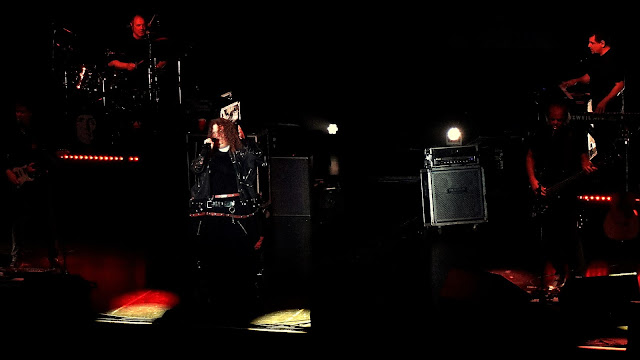 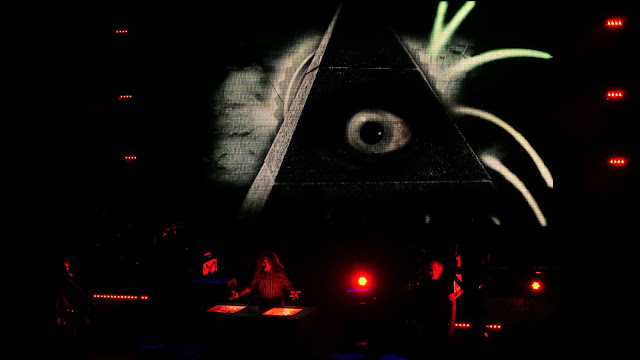 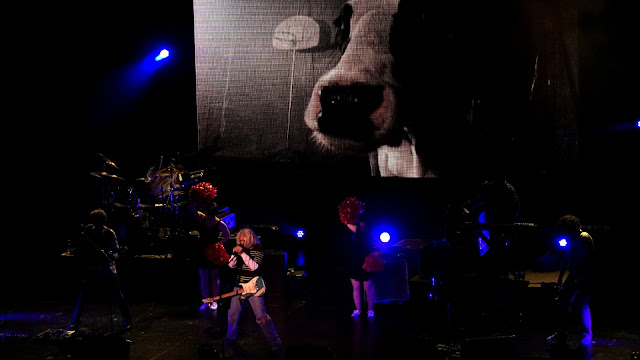 Canadian Idiot ended with a cloud of streamers bursting over the crowd. 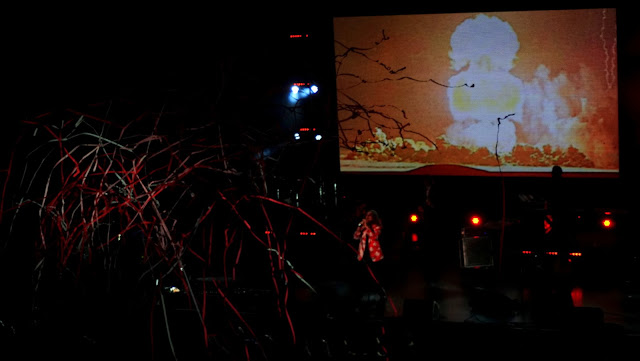 White & Nerdy.  He came on stage riding a Segway. 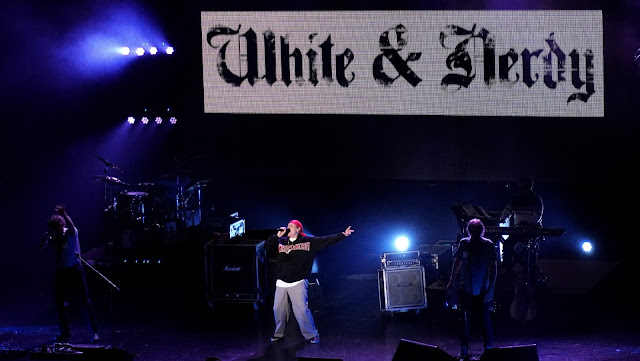 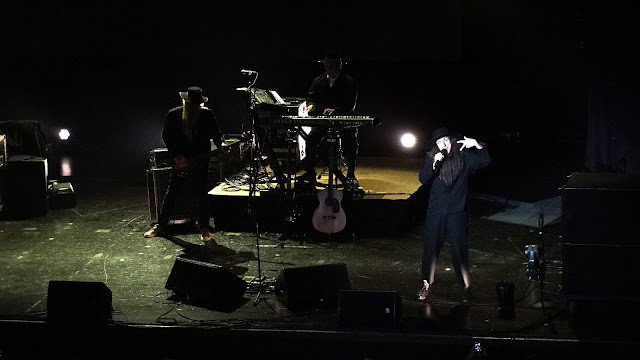 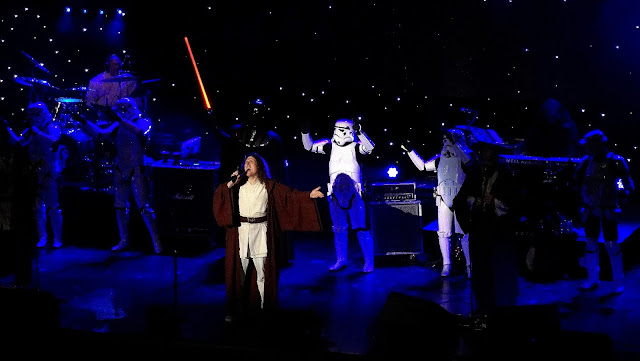 Finished the show with The Saga Begins, and some rockin acordian polkas 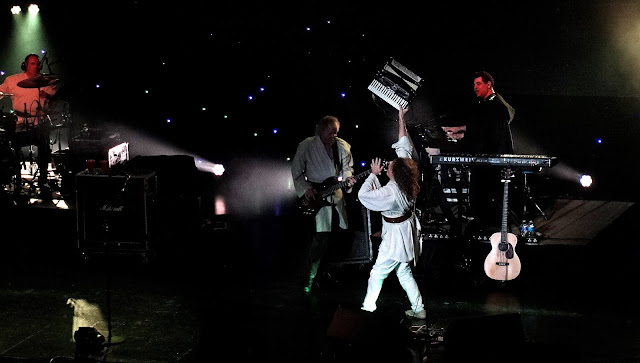 Like I said, it was an amazing show. Its like getting the best of the top 40 songs for the last few decades, but with better lyrics and performed by someone with actual talent. Whats not to like?
Posted by Dave DeBaeremaeker at 11:04 PM