A Year In Review

Since it is almost New Years, I am going to jump on the bandwagon and write a year in review post.  Why? Because I can. 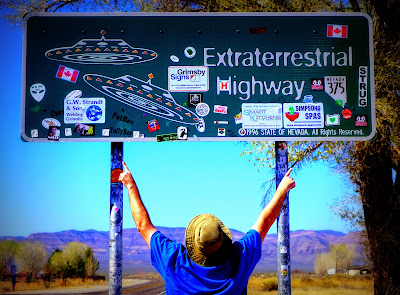 On the home front this year was pretty stable.  I still live in the same place, which looks pretty much the same.  I have the same number of kids, same dog, heck even the same cell phone.

What has defined the year tho is travel.  A lot of it.  So much travel, in fact, that I still have yet to blog about the last 4 months of the year.  The cool thing is that of all the travel I did this year, only two trips were ones I expected to make when the year started.

The following are some of my adventures this year, starting with one of the few that went off as planned.

In early March my wife and I headed to Las Vegas Nevada for The Great Scavenger Meet Up.  This event is where we finally met in person a group of amazing photographers that we've been hanging out with on Google Plus - a community centered around the +Chrysta Rae Photography Scavenger Hunt (a hunt that continues to this day, so go follow +Chrysta Rae to get in on the awesome photography action).  While there we made friends with several people in particular, who will make reappearances in my further adventures this year.

My next trip was not expected at the beginning of the year.  It was a trip to Switzerland for work in late May.  I extended that trip to also include a stop-over in Germany to attend a geocaching Giga event in Mainz.  All that travel is captured in a series of posts called European Adventure 2015, however the overview is:  Landed in Frankfurt and took a train to Mainz for a couple days. Then I trained to Zurich Switzerland where I spend the next 10 days. While in Zurich I hung out with +Sivani Boxall, a Scavenger friend I met in Vegas, who toured me around, introduced me to some locals, and drove us on a road trip to Liechtenstein and Austria. 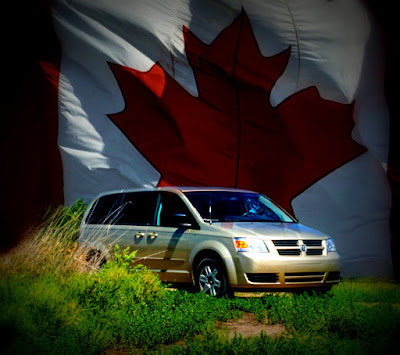 When the year had started my wife and I decided that we wanted to take a trip to the UK, and even arranged babysitting with the grandparents for that trip.  However after Vegas we decided what we *really* wanted to do was take an epic road trip across our native homeland of Canada.  So we did.
While we were planning, fortuitous fate and fortunes grace shone upon us, and we ended up discovering that a Scavenger by the name of +Ron Clifford had need to also go across the country, so we ended up road-tripping with Ron.  Along the way we added +Liz Kaetterhenry to our caravan, and all of us drove across this country, and met up with many of our newfound Scavenger friends. Too many to mention, but a shout out to +Patt Dickson and +Paul Howard for letting us crash at their respective houses.

These adventures are captured in a series of posts called The Great Canadian Road Trip.

After that I took another trip for work, this time back to Las Vegas.  I had some grand adventures there too, but this is where I lost track of time and start my blog backlog, so I don't have any posts to share.  In October we went to the Going Caching mega event in Rome Georgia.  Somewhere in there I threw in a Scott Kelby World Wide Photo Walk. Finally we headed back to Canada to spend the holidays with family.

I had an amazing year for travel.  I was in at least 5 different mountain ranges, and 6 different countries.  I added 4 provinces, 2 states, and 4 countries to my geocaching map.  I made a bunch of new friends, and have more memories than even I can blog about.  Not bad, eh?

Whatever it brings I am sure it will involve lots of travel and road-tripping, and you can follow along on Google Plus, Instagram, or (eventually) right here in this blog. 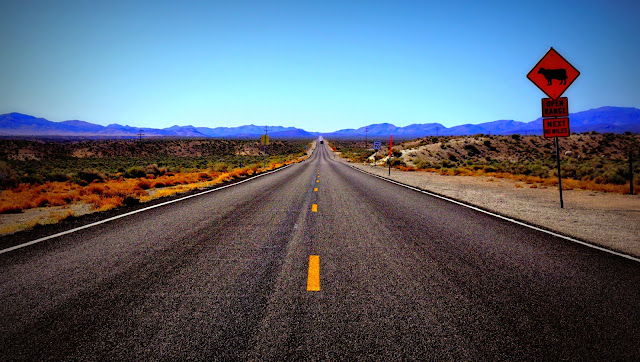