During the last 12 days or so I was on a grand adventure, criss-crossing across the continent, and getting my creative photog on.  The second half was attending PhotoshopWorld in Orlando, which I'll cover in a different post.


This post is all about the first half:  The Oregon Toy Photography Safari.

What does that mean exactly?  In short, I spent 4 days over Memorial Day weekend hanging out on the coast of Oregon, which looks like this: 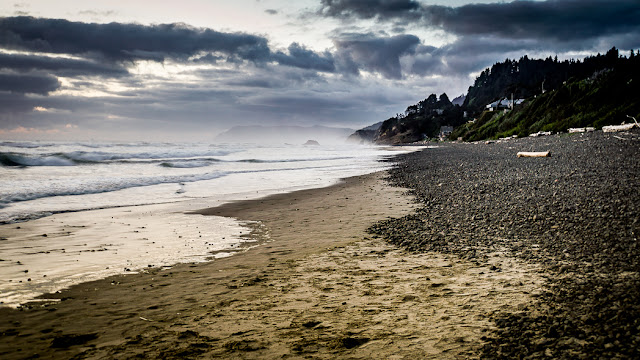 All of those folk are members of the toy photography community, and hang out in various forums, communities and instagram accounts on The Internet.  For the past few years they have been meeting up in various places to hang out in the real world for a few days, share tips, toys, and stories, and take pictures in pretty places.

The weekend started with a meet-up at an early morning showing of Solo: A Star Wars Story on Friday.  Then we all headed towards the coast for the rest of the weekend.

I have been to Oregon on many occasions for work, but I never made it to the coast. So I was thrilled to see it is an absolute gorgeous place to visit. 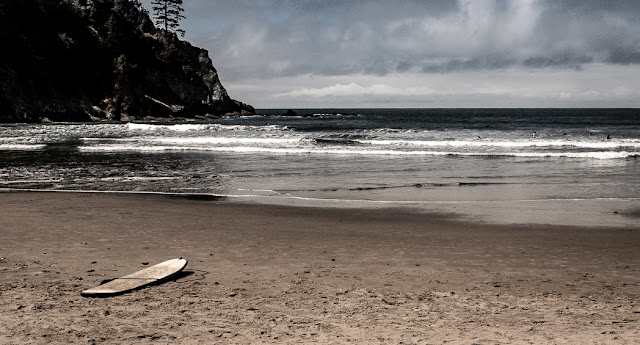 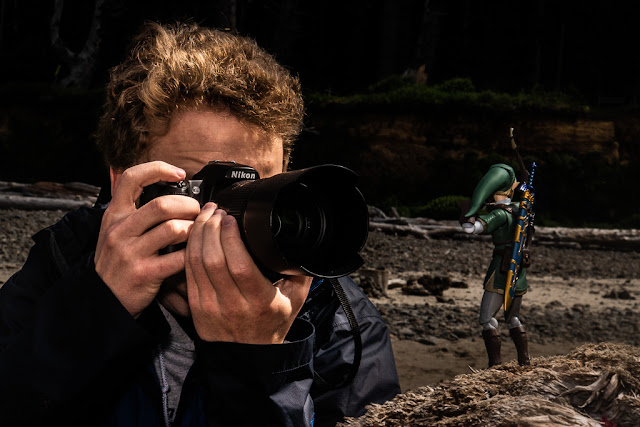 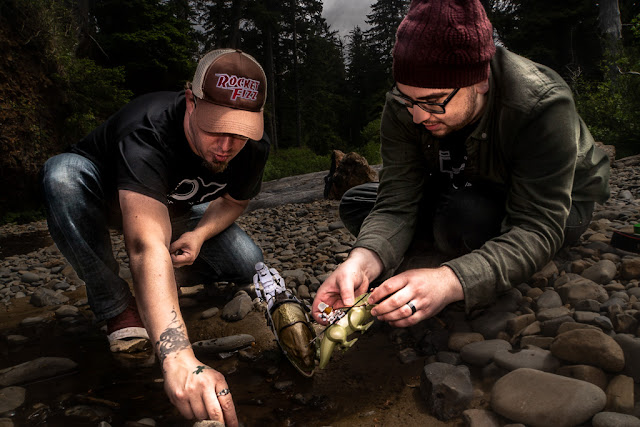 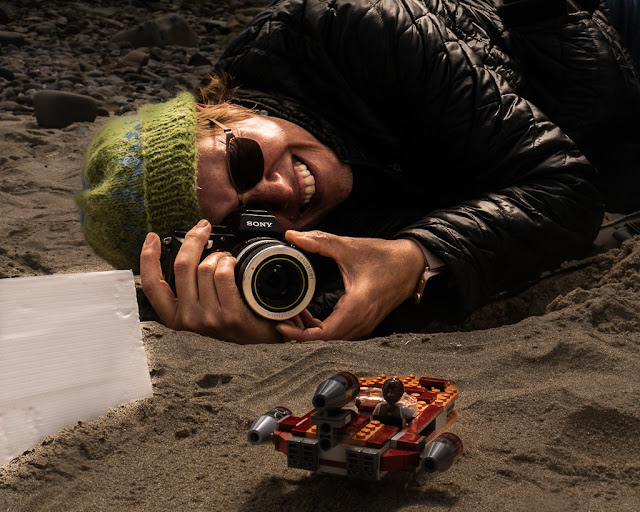 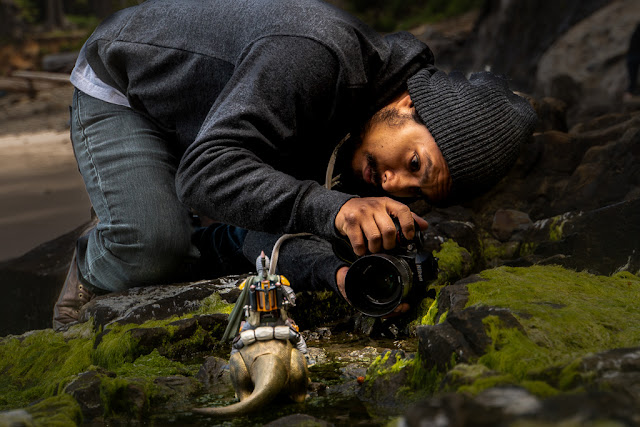 The great thing about the Toy Safari is that everyone can borrow from everyone elses toyboxes.  This allows one to get shots they wouldn't normally be able to get.  Some of these toys are quite rare and expensive.

Some are just fun. 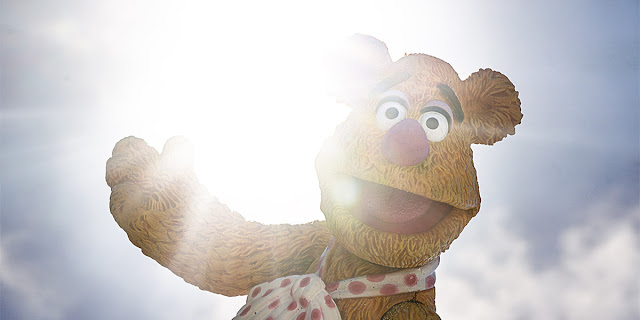 We also spent some days shooting in the woods.  The Oregon coast has some amazing woods to shoot in - giant red woods, nice green foliage on the ground level - not a lot of thorns or poison ivy - gorgeous.

I took a lot of photos in those woods, and collaborated with a photogapher named Dennis T, who, together, took a pic that won first place in a photo competition held over the weekend.  He also made the custom minifig for the event, shown here: 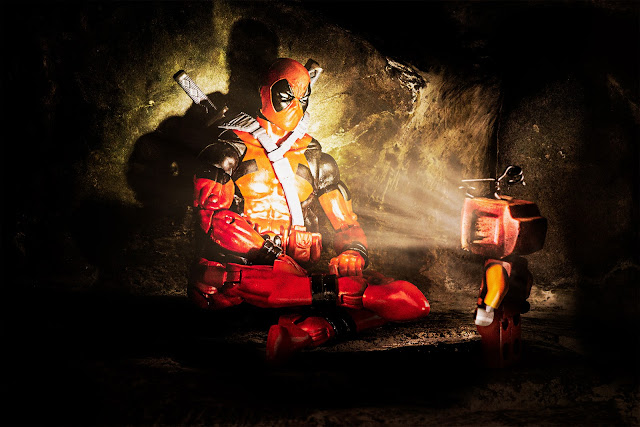 At nights we hung out at a rented house, waxed photographic, geeked out, socialized, and had a lot of fun.  I made a lot of new friends, and cracked a lot of jokes, and impressed an Aussie with my ability to consume Tim Tams.

You know, the usual.

When the weekend was over, I said goodbye to my new found tribe of toy photographers, and headed off to the airport for my next grand adventure.

What will that lead to?  Who knows.  You'll have to wait and see what happens next! 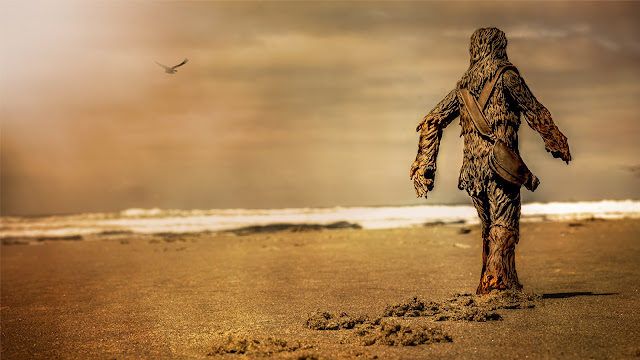