The parents-in-laws have been in town for the last few days.  On Saturday we went to the Renaissance Festival in Huntersville NC.   None of us had been to a Renaissance Festival before so we didn't really know what to expect.  It turns out is is like a state fair but with fewer carnies and much more fun.

The rest of this post will mainly be in pictures, but first I'll highlight a couple things that made this day extra special:
Now, on to the photos.... 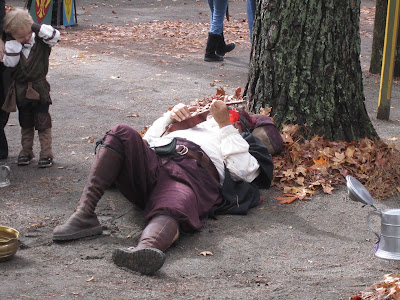 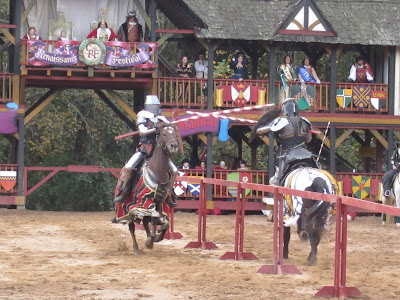 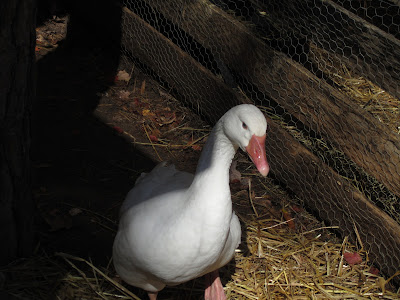 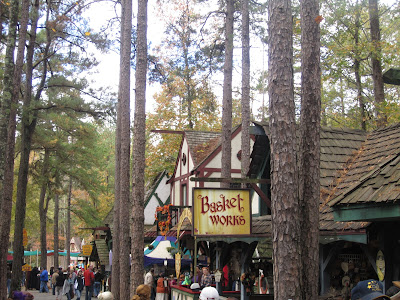 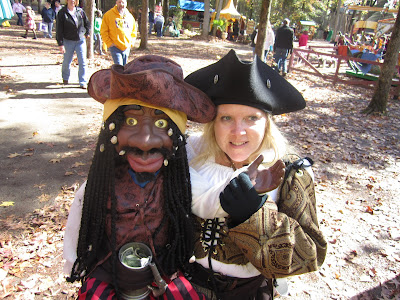 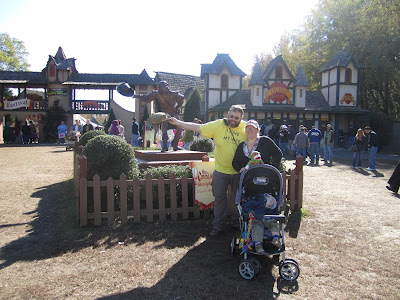 Totally AWESOME post! I love the family time that you build into your blog, it makes it more personal and very interesting to me. Looks like another nice trip for you and the family! Thanks for sharing!