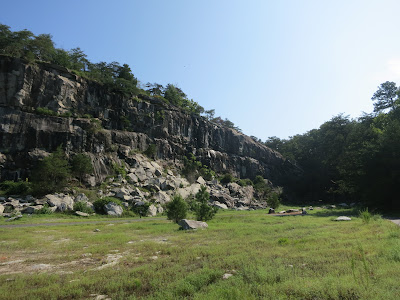 I discovered a hidden gem in nearby Alexander County, North Carolina today: A new park called Rocky Face Mountain Recreational Area (and when I say "new", I mean it - it first opened in May 2012 - still has that new park smell.)

The entrance to the park is an old quarry, so you are immediately greeted with a large rock wall that dominates the landscape. From there, 5 miles(ish) of nicely groomed hiking trails (0.3 of them are paved, the rest dirt), snake up the side of the quarry and end up on a small mountain.
It is the top of the mountain where the true gem lies.  The views are spectacular. 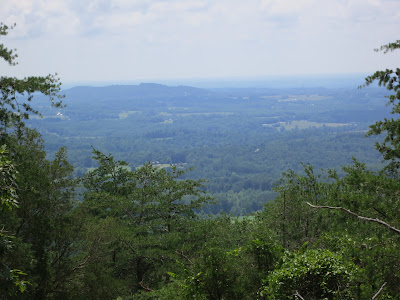 The coolest attribute of the park is that it is very friendly to geocachers.  There are 12 caches hidden in the park, many of them by the park staff themselves, and the daily sign-in sheet has a category for, among other things (are there other things to do in parks?) geocaching.

While I was on my way up the mountain, I ran into a pair of geocachers, 2icehikers, that I had not met before (I couldn't figure out why they clued in that I was caching at first, but then I realized I had on my Geocaching North Carolina t-shirt, and had my GPS hanging from the strap of my pack - duh me).   It turns out that they have hidden several caches in the park, including an earth cache.  It is always a good day when you meet cachers out on the trail.

I highly suggest you check out Rocky Face Mountain Recreational Area.  Bring your GPSr, and your camera.  You won't regret it.

Until you get a chance to get out and experience it for yourself, I'll leave you with a few pictures. 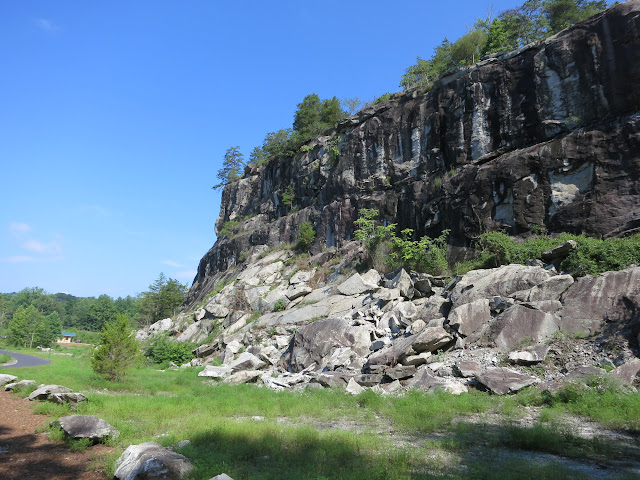 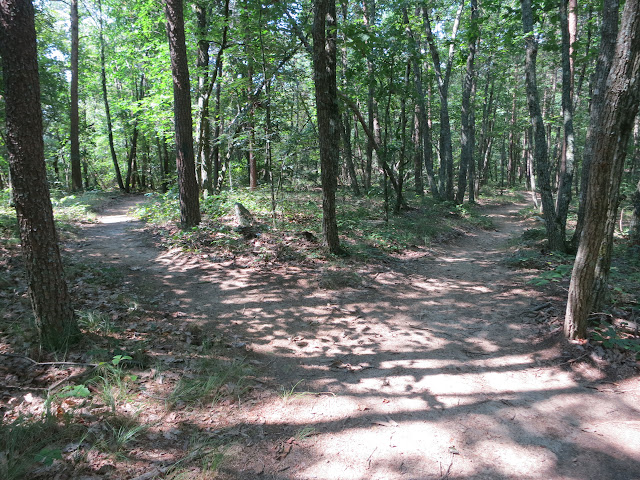 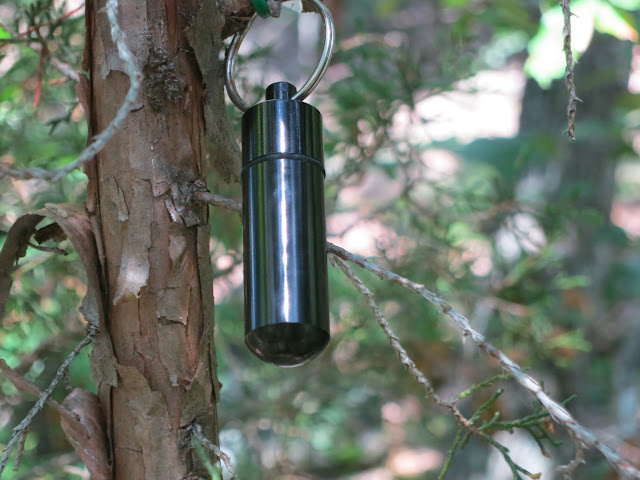 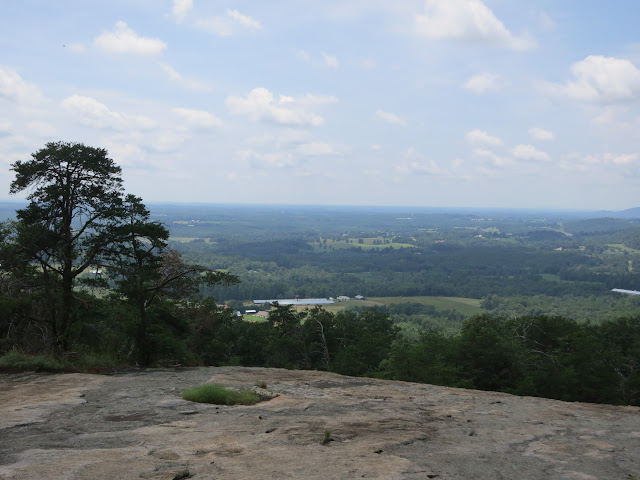 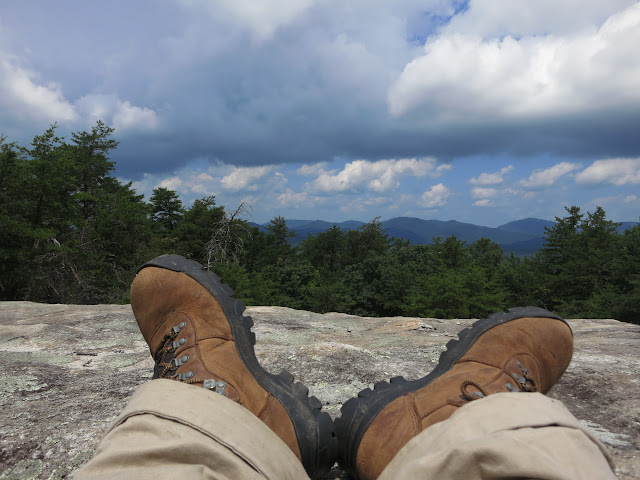 Posted by Dave DeBaeremaeker at 8:55 PM

Ain't it just grand when you discover a whole new playground right close by?

Looks wonderful! I'm pinning this on my future vacation list!