Google Data Centers: An Inside Look 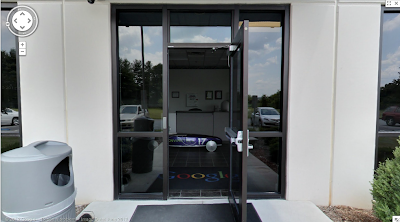 This morning Google has released unprecedented images of the inside of their datacenters, something that they have kept very secret until now.

They also released a Street View tour of the Lenoir Datacenter, where I work.

Google doesn't often give out this sort of information.  As someone who has worked in the company for almost 8 years I am actually stunned by the level of openness here, but I am also thrilled to be able to share some of the amazing things we've been working on.

So check out these links:

This is a lengthy article by Wired's Steven Levy that goes into much more detail about life inside the data centers:

And finally a segment on CBS: This Morning:
Behind the cloud: A tour of Google's secretive data facilities 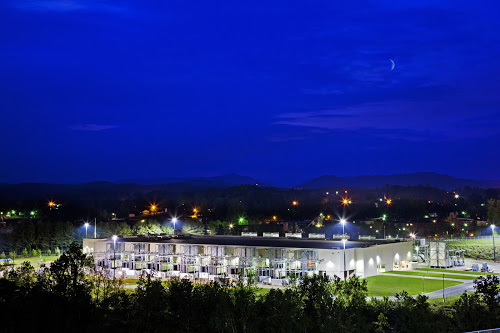 Posted by Dave DeBaeremaeker at 9:03 AM