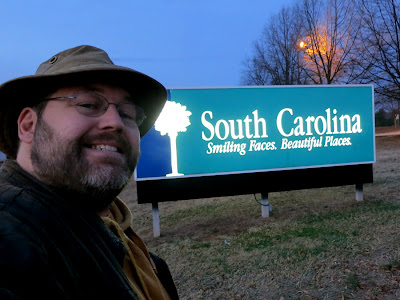 The year is rapidly coming to a close, and I wanted to get one more geocaching road trip in before ringing in 2013.  There was a geocaching meet and greet event near Spartanburg South Carolina that looked like fun, so I talked my wife into letting me go.

Spartanburg is about a 90 minute drive away, so I wanted to make the best of it, so I also talked my wife into letting me spend the entire day away from the house to go caching.  She is awesome that way.  Three cheers for my wifey (Huzzah! Huzzah! Huzzah!).

So at 6:00am yesterday morning I dragged myself out of bed (that may not seem early to you, but I *am* on vacation here...), piled into the Geo-Van Of Destiny, and drove over to Spartanburg SC to get in some caching. I timed my arrival to coincide with sunrise, so as the daystar reared its ugly head, I was parking the van at the first cache. 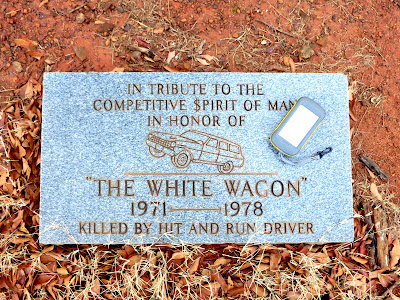 I had pulled a list of the caches with the most favourite points, so I ended up hitting a lot of awesome caches.  The first was at a memorial to a race car (this is NASCAR country after all).  In 1971 champion racer Gene Fulton build his winning race car out of a 1964 Chevy II station wagon.  In 1978, just before the cars planned retirement it was in an accident during a race and destroyed.  The car was buried at Gene's shop, and the cache was near the memorial plaque to an awesome car (full story here).

The next cache was a larger than life rat trap with the cache (a 50cal ammo can) painted up as the cheese.  Definitely a unique and interesting cache idea.

I also did an awesome multi-cache where you have to follow a treasure map to find the clues to the final, a rather awesome puzzle cache called The Big Red Puzzle (See if you can solve it! GC1JX1T), a cache at an old white church, and one at a Californian Redwood (in SC!). Having hiked in the redwood forests of California it was a little odd seeing one of these gentle giants on the eastern side of the continent. 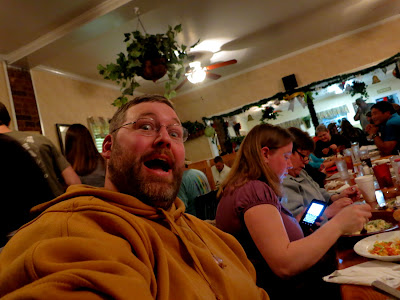 I cached the entire day, and when the sun went down I drove over to the restaurant to attend the event.  I met a lot of cachers I've not met before (tho I had done some of their caches during the day). I also reacquainted myself with a cacher I had met before, HoosierSunshine, and met her new pet hedgehog, Acaena (FYI I already asked my wife if we could get one - she didn't immediately say no, so there is still hope on that front - I will name it Sonic, and it shall be my minion).

After filling my face I headed home in the dark, and arrived around 10:30pm.  Completely exhausted I collapsed on the couch and told my wife about my day.

All in all it was a very tiring, but completely fantastic day. I managed to best my non-power-trail record of 27 cache finds in a single day (previous was 21).  There was way more adventuring than will fit into a single blog post so I will be posting more in future blog posts - stay tuned! Until then I will leave you with a few more images from my day in Spartanburg SC, starting with the hedgehog. 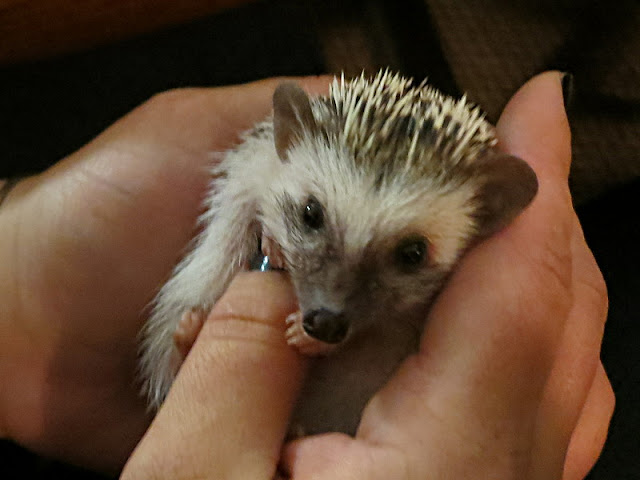 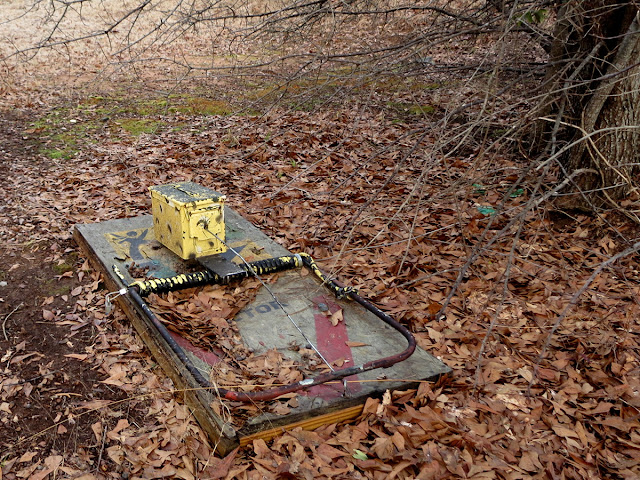 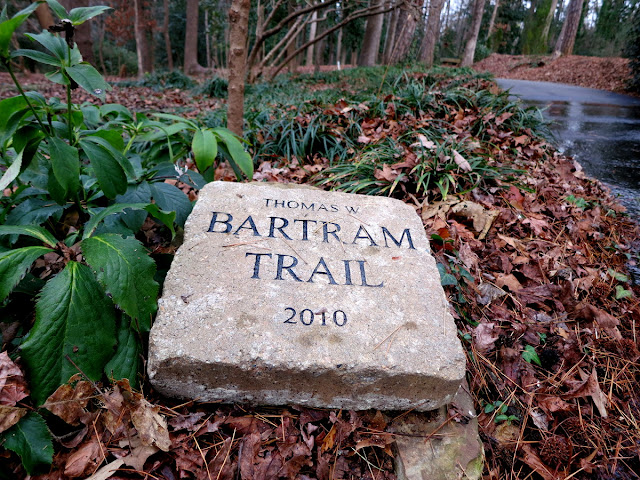 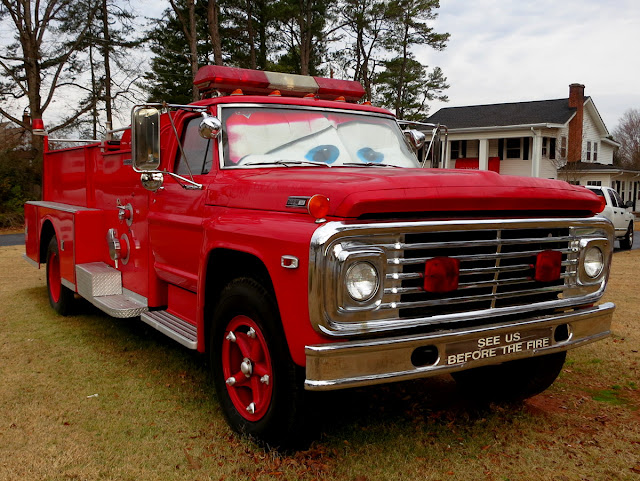 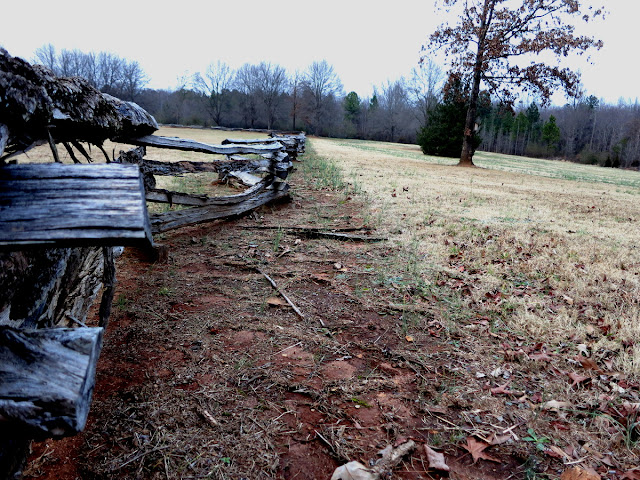 Posted by Dave DeBaeremaeker at 9:05 PM

I freaking love that mousetrap cache! What a clever idea and the hedgehog is so cute! Oh! and nice job on making the most of the trip, that's a great caching day no matter how you slice it! Thanks for sharing!

A 6 am start time, huh. Were there still-warm-from-the-oven muffins involved? :D If I recall, you've experienced a caching day that began at 6 am and managed to involve a cache container type you'd never encountered before and some pretty spectacular "destination" caches in addition to a two-state jaunt, a very well-attended (huge!) cache event (with microphone!), a little night-caching and "cab" service to your "home (waaaay) away from home" sometime around 1:30 am. WHEW!! Even the memory of such an auspicious multi-day jaunt leaves me exhausted!

OH!!! Loved the blog . . loved the photos .. and, especially, loved the adorable hedgehog!!