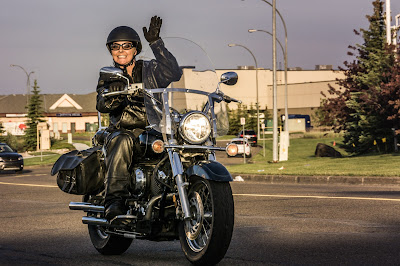 In story tale time (aka mid-July of this year), my wife and I had a slow-ish day in our grand adventure across British Columbia and Alberta, on our way to visiting a bunch of crazy photographers in the Albertan mountains.

It was actually a day that didn't go as planned.  In fact these next two days were off-script.

You see, we had plans to explore Edmonton, then invade a dear friend and his funky studio the next day. However due to unfortunate circumstances beyond anyones control, the studio visit was no longer a possibility.

So we switched to Plan B. Sounds good, right?

So we spent a bit of the morning making some plans for the next day, then we hit the road.  We had plans to meet up with some friends in Edmonton for supper, and we had about 3 hours to go.  We took a trip a bit north, and circled inwards into Edmonton, and ended up at a restaurant with my friends at a fine Canadian family-style chain restaurant.

Ya know, its kinda an odd quirk of the nation, but many of the fine chain style Canadian based eating establishments are named for places not actually *in* Canada:  New York Fries, Montanas, East Side Marios, Swiss Chalet... and the place we arrived at:  Boston Pizza.

Spoiler alert: I had pizza.

Afterwards we headed off to take some photos of the setting sun.

One of the great things about mid-west Canadian cities is that it does not take long - in this case, 5 minutes of driving - to get into deep farm country, and its many scenic landscape-y views.

Another advantage of the deep farm country with scenic landscape-y views type areas is that they are light on people - so stopping in the middle of the road for 5-10 minutes to take photos is not a problem. 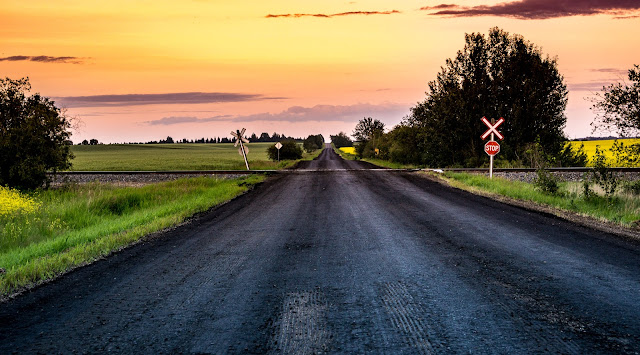 It allows one to get shots like this one. 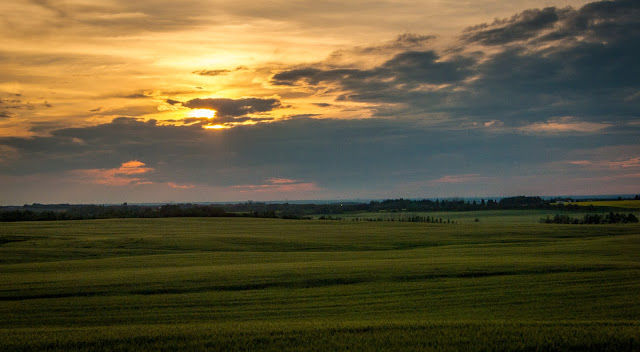 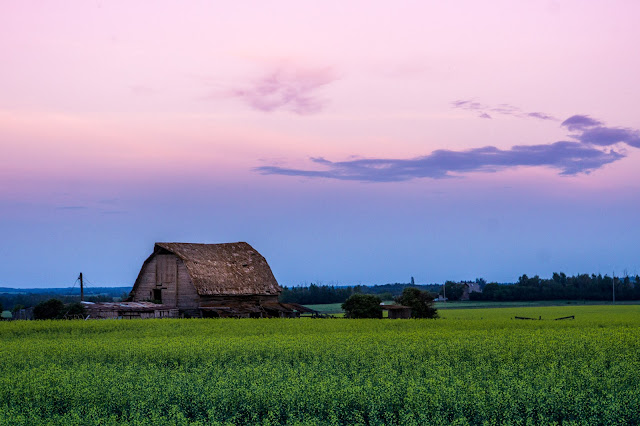 The earth constantly rotates.  This has many benefits, such as bringing us golden hour twice a day.  However what the spinning earth giveth, the spinning earth taketh away, so soon we ran out of pretty light, so we headed back to the hotel.

We have cool and awesome plans for tomorrow, but I'm not going to tell you what they are yet.  Why?  No reason. I just feel like being cagey.

However, here is a clue.  This is the view outside our hotel window. 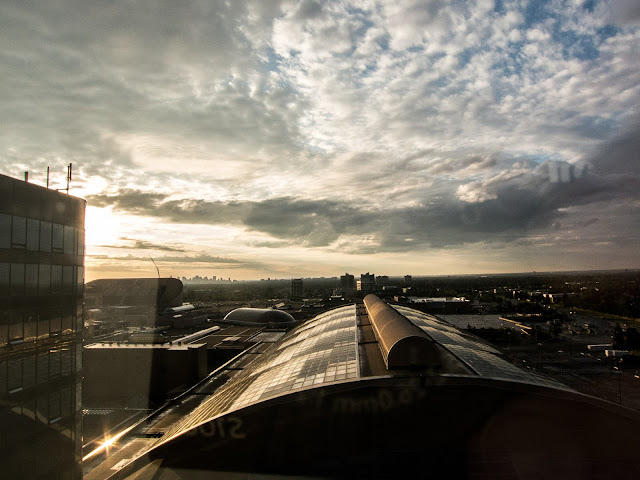 Intriguing, is it not?