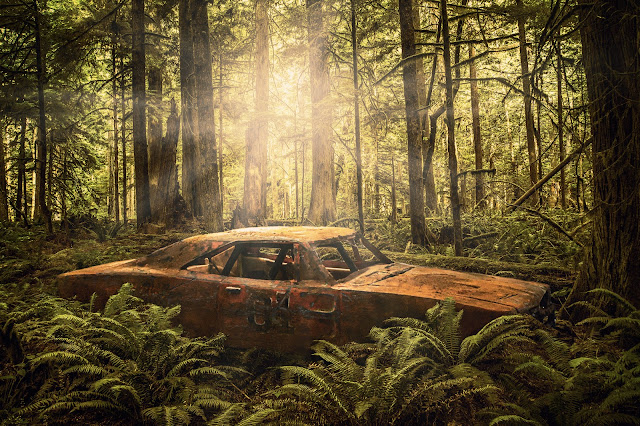 *  There are so many reasons that the confederate flag is such a problem. Those that fly it have serious issues with understanding history, logic, reason, and what patriotism means. Being racist is just their biggest offense, and the only one that is unacceptable.
Posted by Dave DeBaeremaeker at 8:11 PM

Awesome backstory about that photo, Dave!

Love the story and the picture is awesome as well!