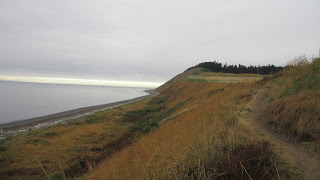 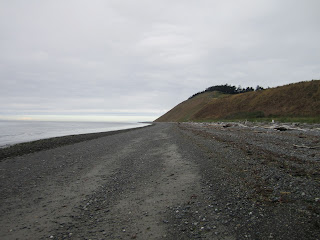 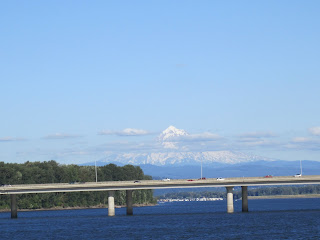 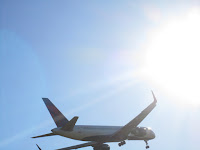 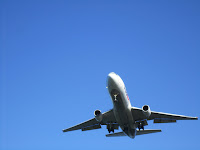 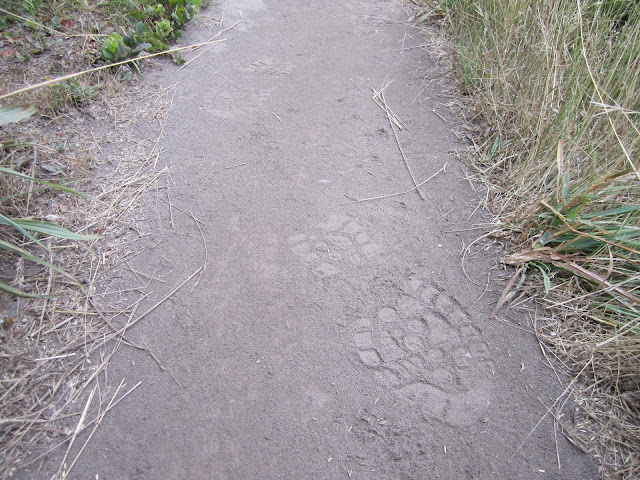 Farewell from the Pacific Northwest. See you on the trails in North Carolina!
Posted by Dave DeBaeremaeker at 12:01 AM

Man, you're good! Another GREAT geocaching adventure and another excellent post! You just keep them coming Dave, thanks for sharing!

Im with bloodhounded... I love your writing :)

Dave, Did you know that Point Pelee knows has a little "kids" geocaching thing now?