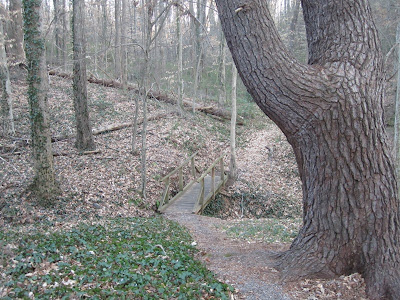 This past weekend I have been hunting down some multi-caches in Morganton NC, a town about 15 miles from my house.

The first day I tackled a 2 part multi-cache in Cascade Park, a small, abandoned park in the middle of town.

The park itself looked like it was very pretty back in the day, with a small creek, waterfalls, and many trees with interesting root structures.  As of now tho the park is one big bushwhack from front to back.

This multi ended up being a half mile of crazy trampsing through the woods on slippery hillsides, thorny vines, and lots of trash.  It took me about an hour but I managed to get this 2 stage multi in the bag.  It was a slogfest, especially the second stage, but it whet my appetite for more multis. 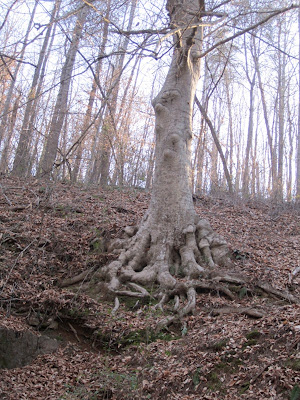 The great thing about multi's is that you get to do extra hunting while still keeping the one cache in your head - it extends the fun for much longer, and makes that smiley all the more sweeter.

When I got back to the house I looked for more multi-caches, and found that there were two of them on the Catawba River Greenway, which is also in Morganton.  Both cache descriptions mentioned that the stages were miles apart.  So armed with my bike I headed over to the greenway and try my luck.  I also picked up some other caches along the way.

It was handy having stages so far apart as it allowed me to go find other caches while I waited for muggles to clear out of certain areas.  As an example: I went for the final for the first multi - a three stager, and true to form, muggles were sitting at GZ for the final stage (how do they know to do that?)  I was going to try my normal method for getting muggles to move on - by sitting uncomfortably close to them, but not acknowledging them, and waiting until this violation of their personal space overwhelms their senses and they move away from the weird crazy guy - but this group seemed to out-weird me (no small feat).  So instead I went off to solve the second multi.  When I returned the muggles were gone and I was able to make the grab.

I put 9.35 miles on my bike that day, and really enjoyed the bike along the Catawba River.    I used to avoid multi's, but I have a feeling I'll be seeking them out more and more in the future.

I'll leave you with some more pics taken during the two days of hunting down multi's in Morganton NC: 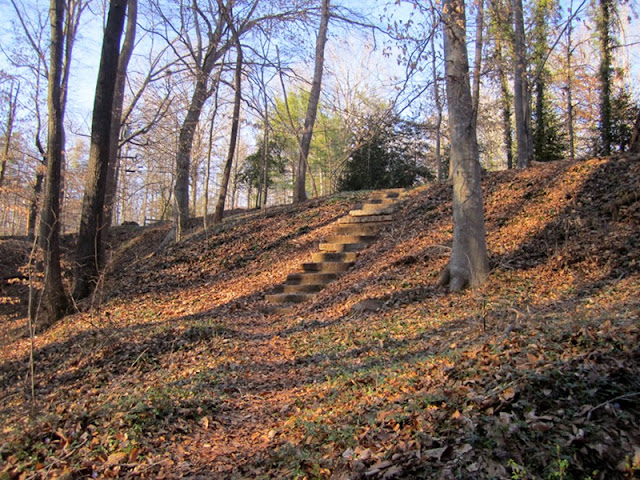 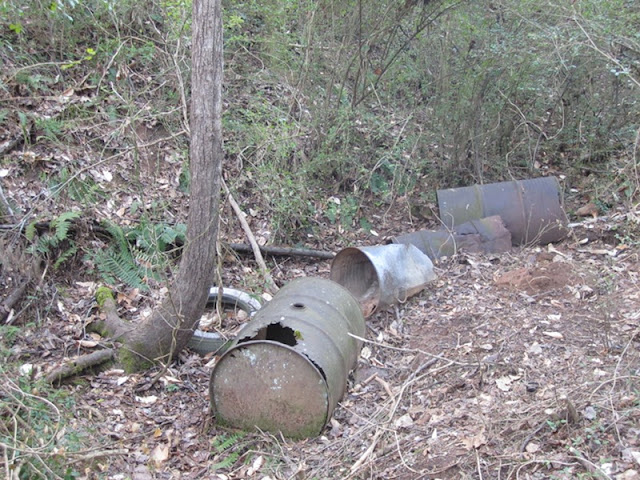 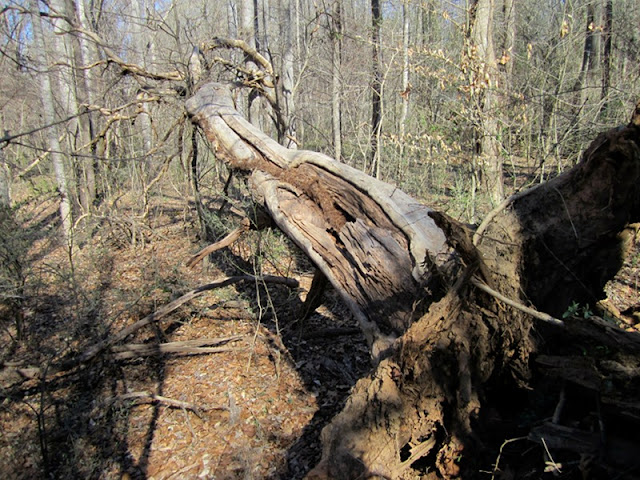 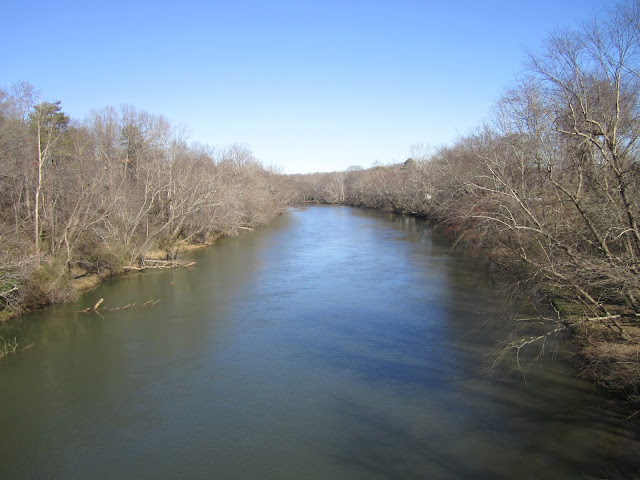 Posted by Dave DeBaeremaeker at 9:24 PM

Abandoned parks make me sad. It's a shame that a civic organization/local business/church group/scout troop, etc. (or ALL of them - working together) haven't adopted this once beautiful area!! Multi-caches definitely ARE fun; I'm glad you enjoyed this one!