How I learned To Stop Worrying About Park Closing Times And Cook The Survival Squirrel. 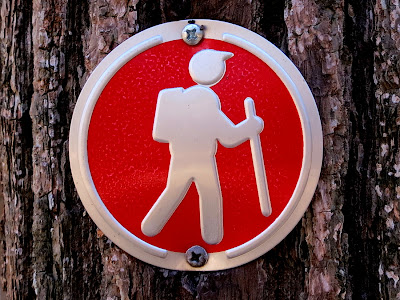 Avid readers of my blog (heya!) may recall that yesterday I toured around the Greater Raleigh NC area gathering 8 different geocache types (covered here if you missed it).  That adventure ended up in Durant Park.  We only found a few caches before the sun went down and we were forced to abandon ship before the park closed.

I had one more day in Raleigh, and I needed to kill some time, so I headed back to Durant Park solo to clear out the rest of the caches in the park.

I spent this morning walking through the parks many miles of trails, watching the wildlife and finding most of the caches (6 of 7 - I didn't look for the nano on the bridge - because, well,  it is a nano on a bridge). 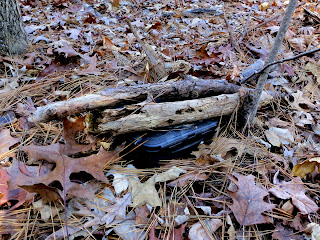 I also pulled a lighter out of a cache (lighters are not acceptable trade items - but since the trader was a muggle who just happened to find the cache in question (he signed the log and told his story), and actually traded things instead of stealing them, I will refrain from going on a rant.  Tho I am gratified to know that if we had gotten locked inside the park last night (it was a possibility we discussed in detail yesterday) we could have feasted on cooked squirrel, instead of raw squirrel (which was HHH's plan - mine was to either resort to canabalism, or get a pizza delivered to the gate).  Geocaching saves lives (in theory) dang it!).

Durant park is a really nice park to spend a morning.  The trails are clear and nicely marked, the terrain is mostly flat, with the few hills being gentle and rolling.  There is a lot of wildlife (ducks, squirrels, and deer are prevalent).  The bushwhacking is easy (few thorns), and there are lots of creeks, and even two lakes.  I highly recommend spending some time there if you get the chance.

I will leave you with some more pics taken in the park, starting with this shot of a deer (ok, you got me.  Technically this was taken last night, not today, but it was the same park!  I would have gotten away with it if it wasn't for you snooping kids!) 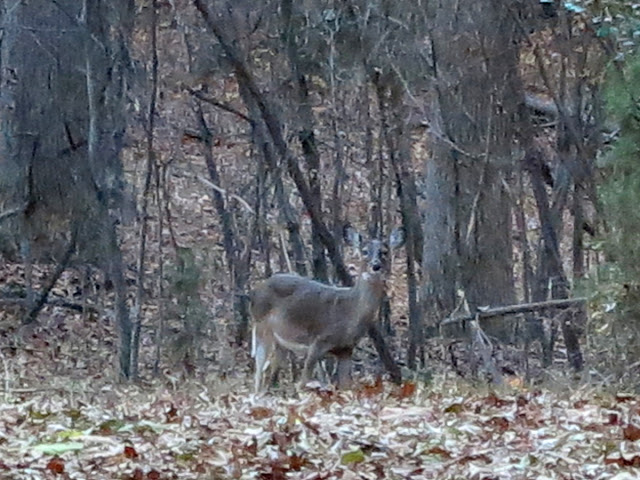 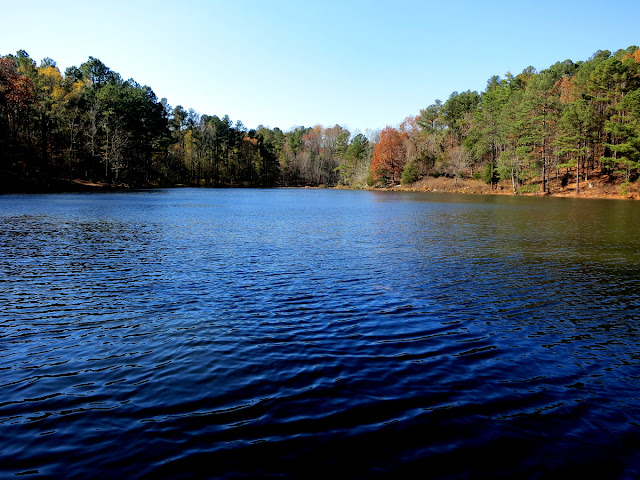 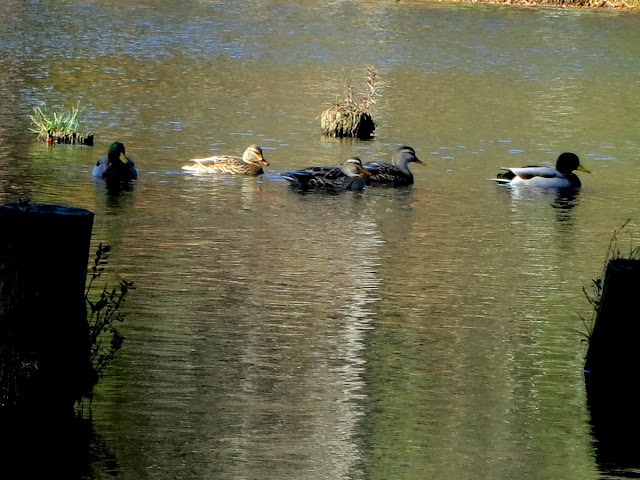 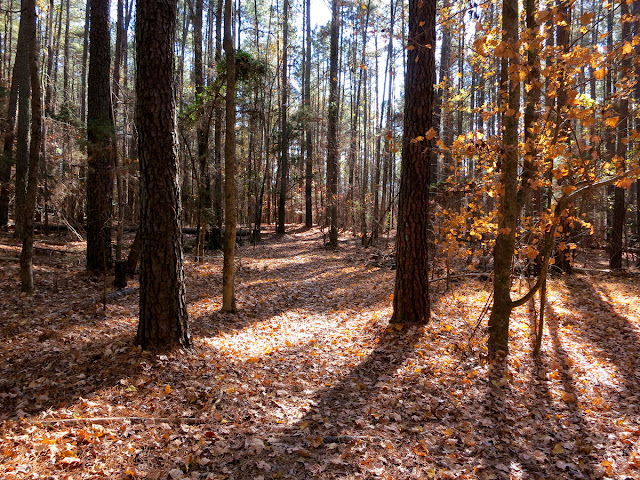 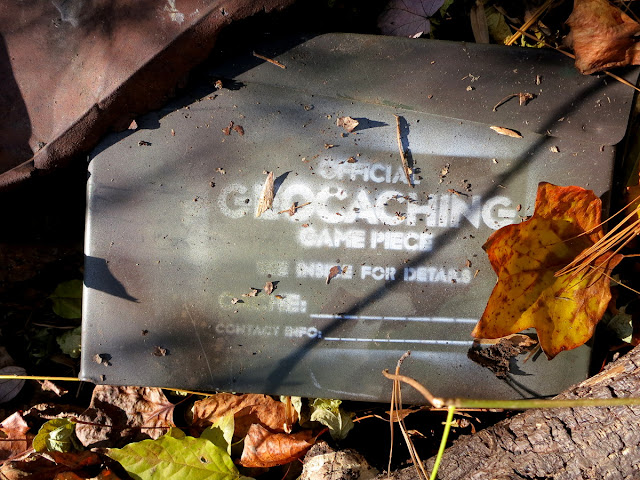 Those last few pictures are beautiful! I once found a lighter AND firecrackers while geocaching. Though both in separate containers....but found one right after the other.

Very cool story and nice pictures! I have been locked inside a park once and called the wife after dark, it went something like this, "Hello" (my skeptical wife answers), Hi honey, I'm going to need a ride cuz they locked the gate and I can't get out of the park!"what park are you in, Jurassic?" Funny right? It wasn't so funny when she sent her mom came to pick me up because she had to get the kids and I had to listen to her question me on how I could be so stupid to get locked in there and tomorrow I'll find my car up on blocks and why do I waste my time chasing those geothings, and if I had any sense I would...... She loves me:)