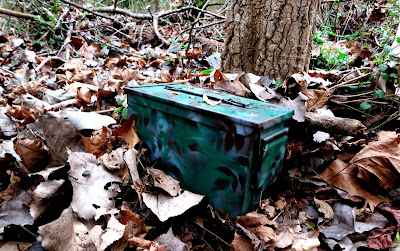 Last Saturday I headed over to Lancaster South Carolina to meet up with Freekacher (a self described vigilante historian) to do some caching together.  I had met him on Google Plus, and at a couple geocaching events, but I had not had a chance to hit the trails with him until now.

Lancaster is 2 hours and one state away from where I live, so I woke up early and drove through the dark to get to Lancaster.  We cached the day away, then I drove back home in the dark.  In between was a very interesting day of geocaching.

It is often said that one of the great things about visiting Europe is all the history that can still be seen and visited - something that the Americas does not have.  Europe does indeed have a lot of history, however if you look hard enough there is plenty of history to explore in America, and it comes in surprising places.

Case in point:  After we had our underground adventures we headed over to Landford Canal State Park. As you may suspect one of the features of the park is a canal from the 1800s, that was used for trade and commerce.

What you may not expect is that crossing this canal is a stone bridge that was part of the Great Philadelphia Wagon Road.  This road was the most heavily travelled road in Colonial America.  It ran from the Great Lakes to Augusta Georgia.  It was built on old indian trade and warrior paths.  Just imagine the history that this road represents, and here it sits, basically unheralded aside from a simple historical marker, in an out of the way state park. 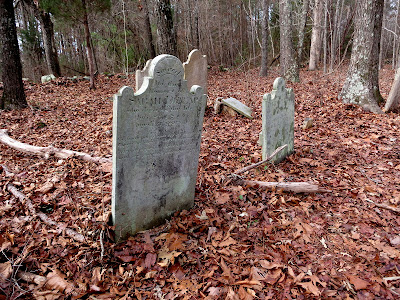 After we left the park we visited an old cemetery that had graves from the Revolutionary War, one of the most defining events in US history.

We then visited a stone marker that defines the state line between North and South Carolina, a hotly contested border (due to discrepancies in the way the King of England described the border when it was first laid out and the way the early settlers marked the border). In places it is off by miles.

As you can see, the place is full of history if you take the time to look for it.

We finished off the afternoon in Andrew Jackson State Park, where we found several caches, and ran into a new cacher family.  We ended up sharing the trails with these new cachers and found a couple caches with them.

We finished the day by having supper with two other cachers, HoosierSunshine and FailedApparatus.  As an apres-dinner activity we did a nearby night cache.  After that we piled into our respective vehicles and went our separate ways.

It was a fantastic day of unexpected history, interesting nature, and food shared with the company of new friends.  It is hard to imagine better ways to spend a day.

I'll leave you with a few more pics of the day, starting with another shot of Landsford Canal: 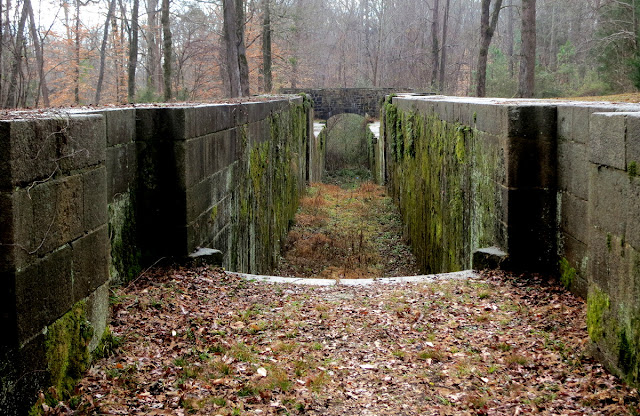 An old building on a hill in Landsford State Park. 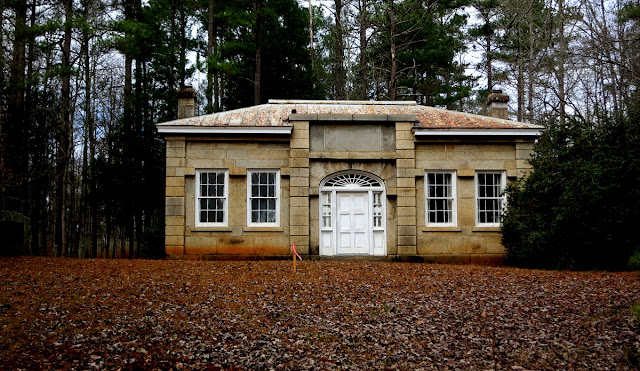 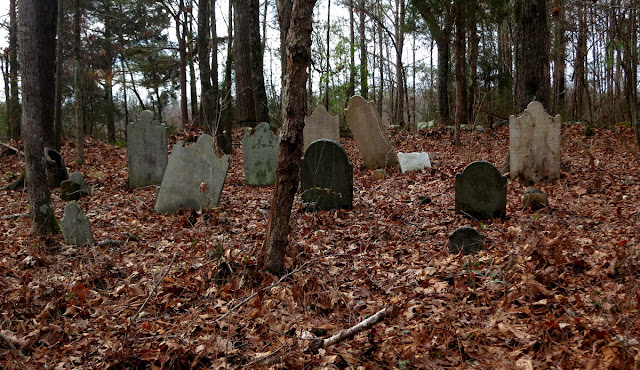 This is a rather unique grave stone. 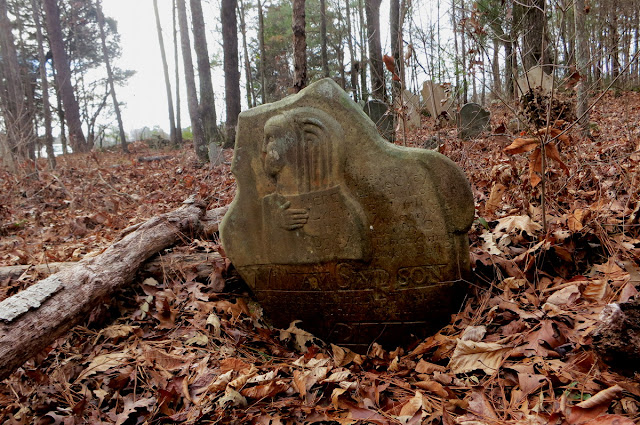 There is a fungus among us. 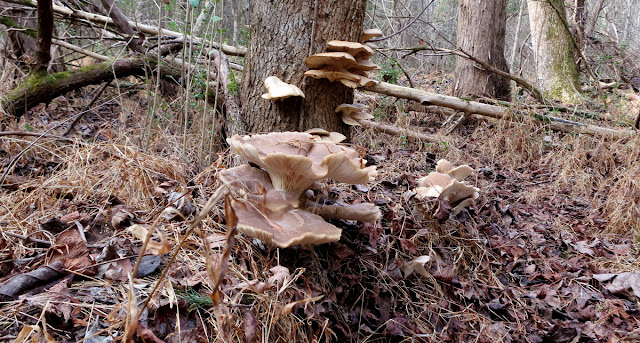 Evidence of Beavers - a fine and noble creature, and the symbol of my homeland, Canada.  Beavers always give a dam. 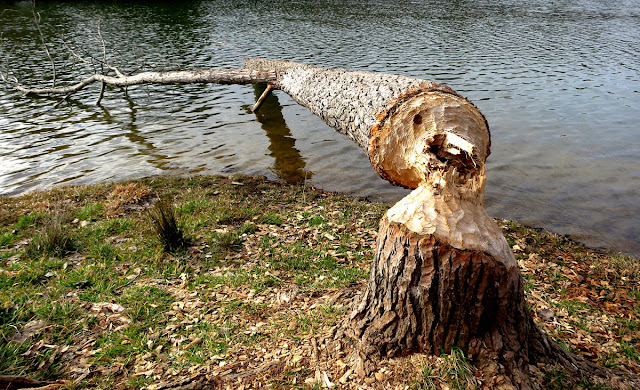 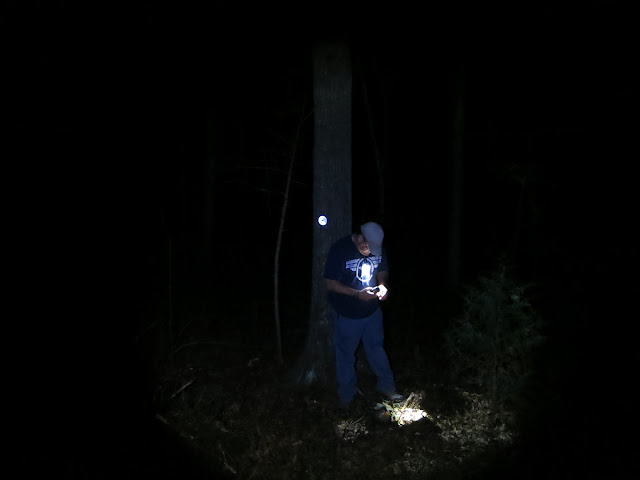 Posted by Dave DeBaeremaeker at 7:09 PM

WOW! As if the tunnels weren't enough! This looks like such a cool place man! I wish I could go right now!

Come on down. I'll show you around :)

The canal and cemetery is awesome. I love places like that! Thanks for sharing.

You do find the most interesting places to cache.

I hope you get to cache with him more!

Yeah, me too. Awesome good times.