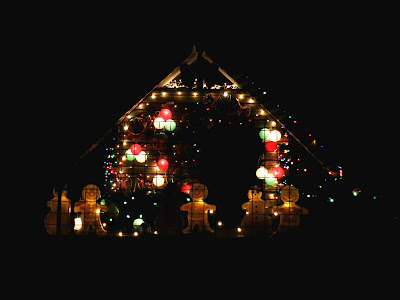 Sorry for bringing Christmas back. (really - this stuff should be put in a box until next December).

Late 2012 I went to visit Hollywild, which is a drive-thru outdoor animal preseve near Spartanburg SC.

They had put on a night time light show called the Holiday Lights Safari.  Picture acres and acres of lights arranged all holiday-ish.  They also had some animal displays - mainly deer, but also some zebra and holsteins.

I went to visit it after a geocaching event near by.   I took some photos but I forgot to post them until now... oops.

So here ya go, a blast from the end of 2012 - the light display and some deer from Hollywild. 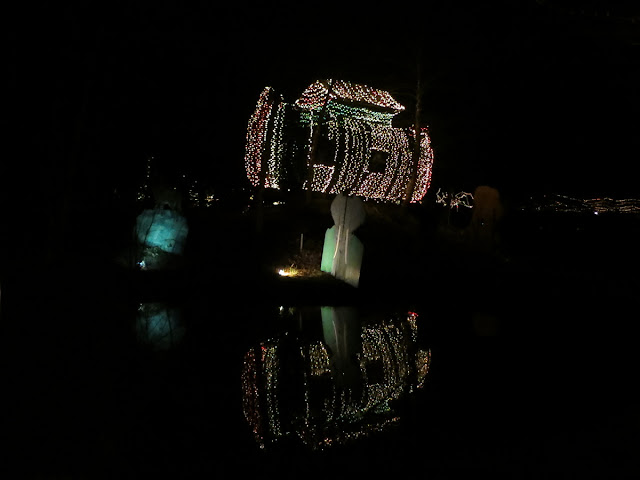 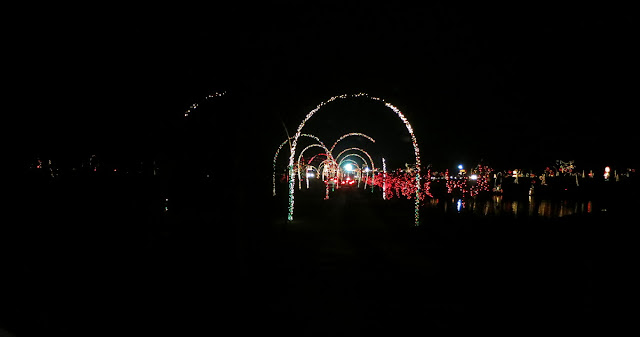 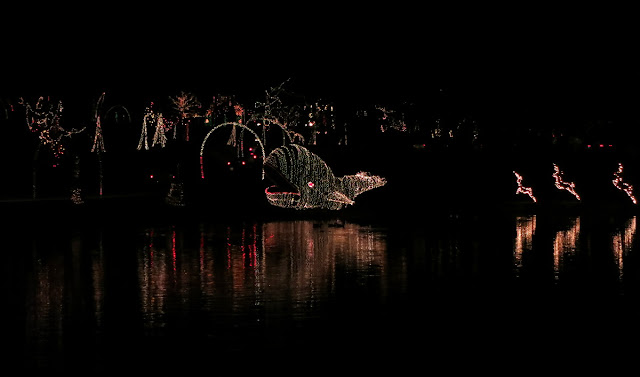 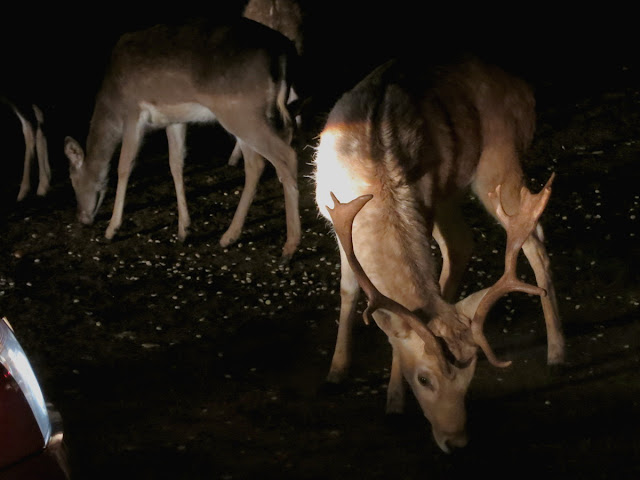 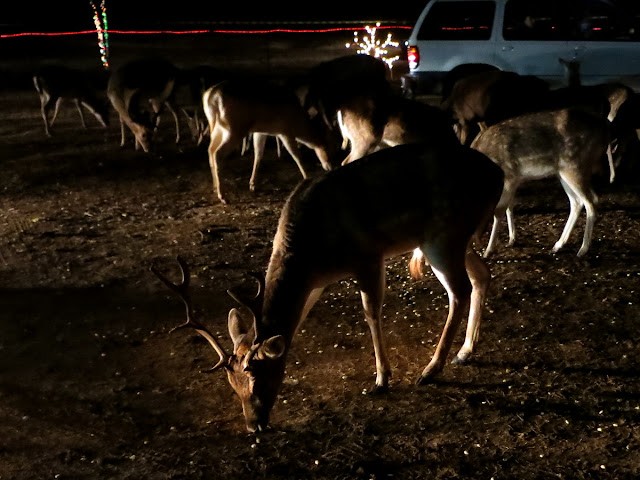 Posted by Dave DeBaeremaeker at 10:59 PM

Email ThisBlogThis!Share to TwitterShare to FacebookShare to Pinterest
Labels: Photography

the whale is cool

How pretty is that?