The following events happened in the afternoon on July 18, 2013 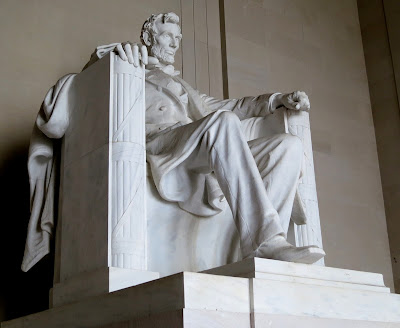 Our visit to the National Mall was action packed and full of interesting sights.  Yesterdays post covered the eastern mall. If you read about it you can catch up here, before reading further.

After lunch we explored the western half of this very awesome national park in the middle of Washington DC.

If there could be a theme to the afternoon it would be war memorials.

Walking the Mall really outlines just how many wars the United States has been involved in over its (relatively speaking) short history.

We continued to use the large number of virtual caches in the Mall as our tour guide as we slowly moved west to the Lincoln Memorial (pictured above).

The most dominating feature of the Mall is the Washington Monument, which is an 555ft(ish) obelisk in the middle of the park. It was damaged during a recent earthquake, and is currently covered in scaffolding in order to conduct repairs.  Personally I feel it looks better with the scaffolding. 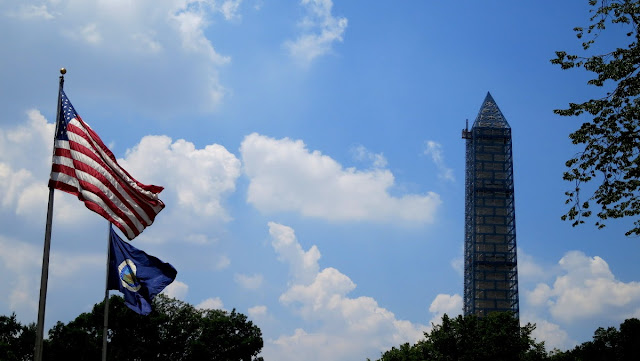 Part of the Korean War memorial is a series of sculptures of a platoon on patrol.  While I was exploring the area I came across an old oriental lady who looked like she was praying, and seemed very emotional.  It dawned on me that she very well have had first hand knowledge of the war.  It made the scene very touching. 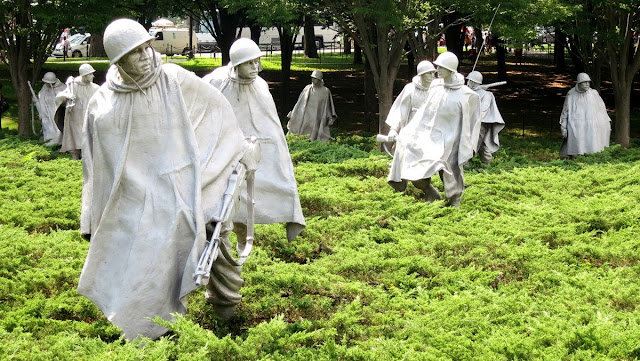 It wasn't all touching (I'm a hard soul to move), as I noticed that one of the soldiers looks like a geocacher heading out to hide a cache... don'tcha think?  That is a shovel over his right shoulder. 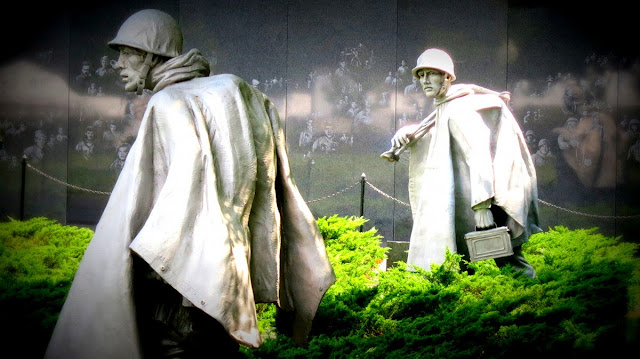 The Vietnam War Memorial is probably the neatest memorials I have ever seen.  The long black mirror-like wall is a stirring reminder of the sacrifices made during this conflict. 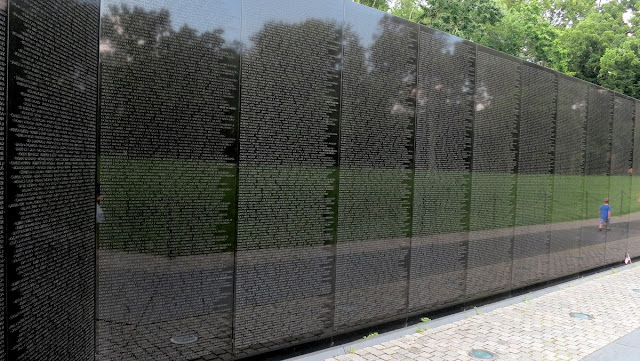 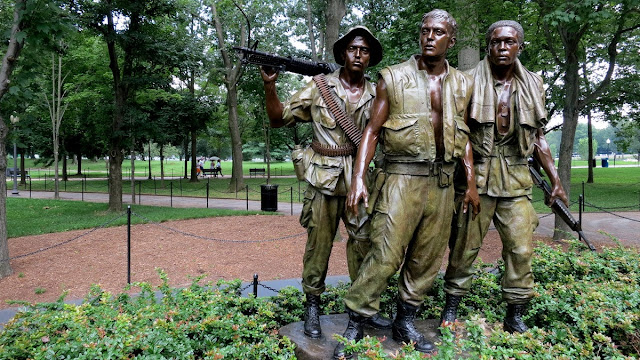 This is the view from the top of the Lincoln Memorial. 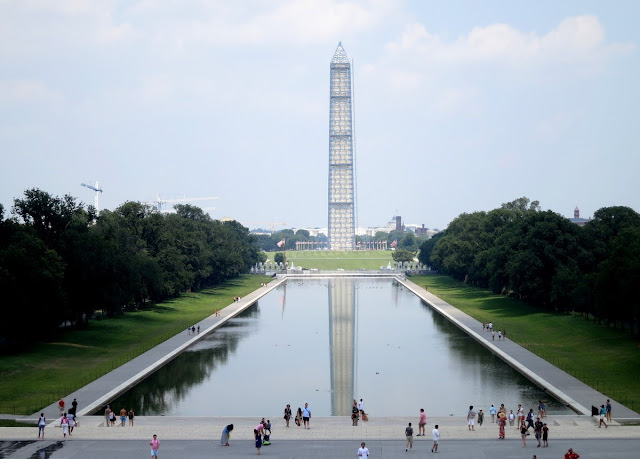 The only non war memorial virtual I did this afternoon was the tribute to Albert Einstein. 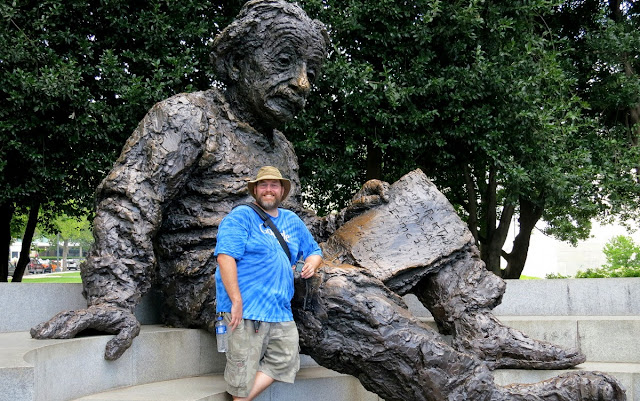 After we said good by to Albert we caught a hop-on/hop-off bus tour and spend the last hour exploring the city.  We then took the subway back to the hotel and crashed for the night.

We still have one more night in DC... I wonder what adventures that will bring us... Stay tuned!
Posted by Dave DeBaeremaeker at 7:33 AM