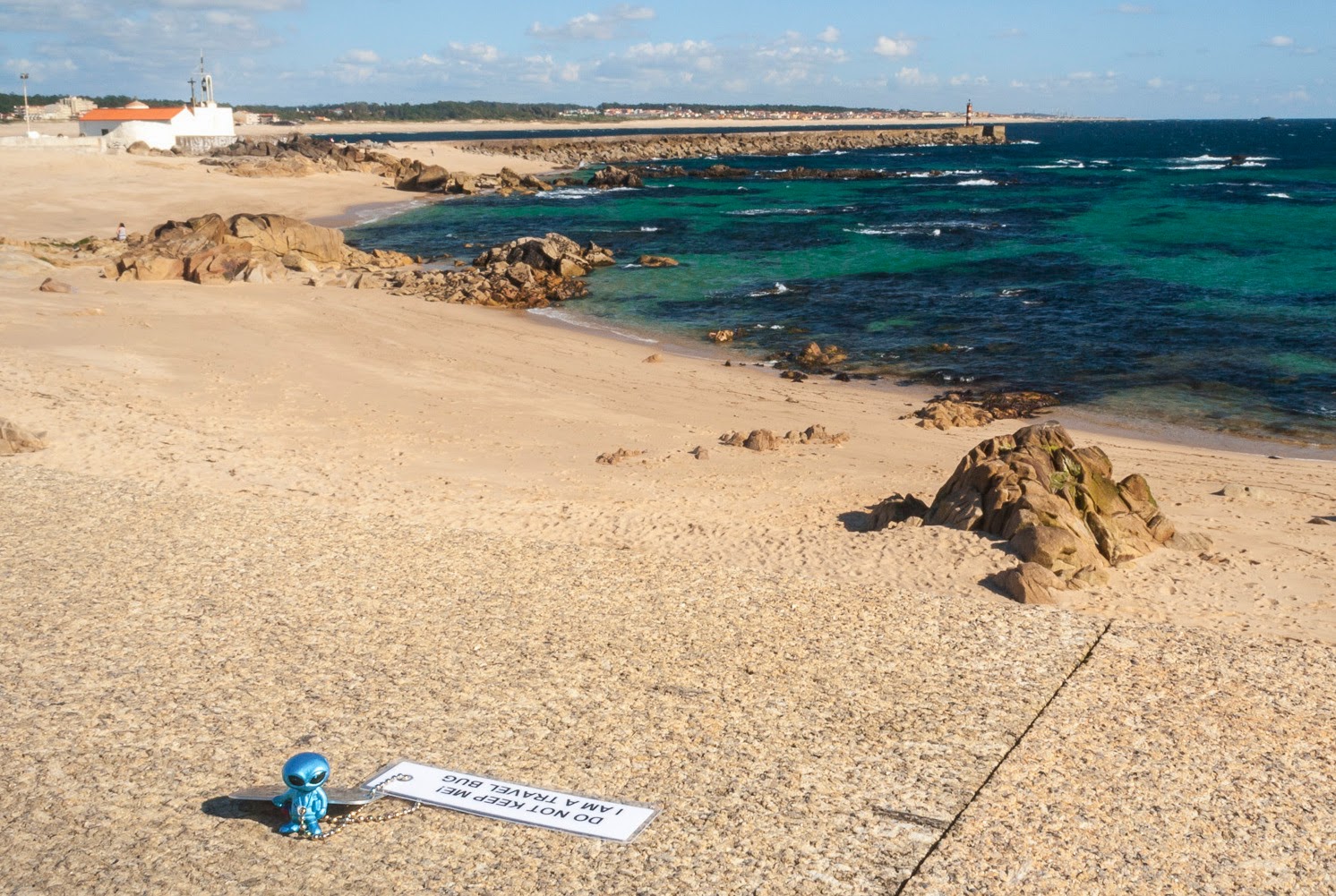 The TB race has 15 of 16 participants placed in caches and travelling around the world (the 16th alien is hanging out with a cacher who had knee surgery, so he'll be late to the game, but since the race is time from first release to the time it arrives in Lenoir, he is still in the running).

The best part of this race, for me, is to see where my TBs end up.  Drones released in Germany are now in Isreal.  Drones from South Africa are in United Arab Emirates. The Drone from Michigan is touring Australia.  These things sure do get around.

hfilipe released a drone in Portugal.  He sent me some history, and photos, of his rather beautiful area.  The rest of this post is all from hfilipe - thanks! 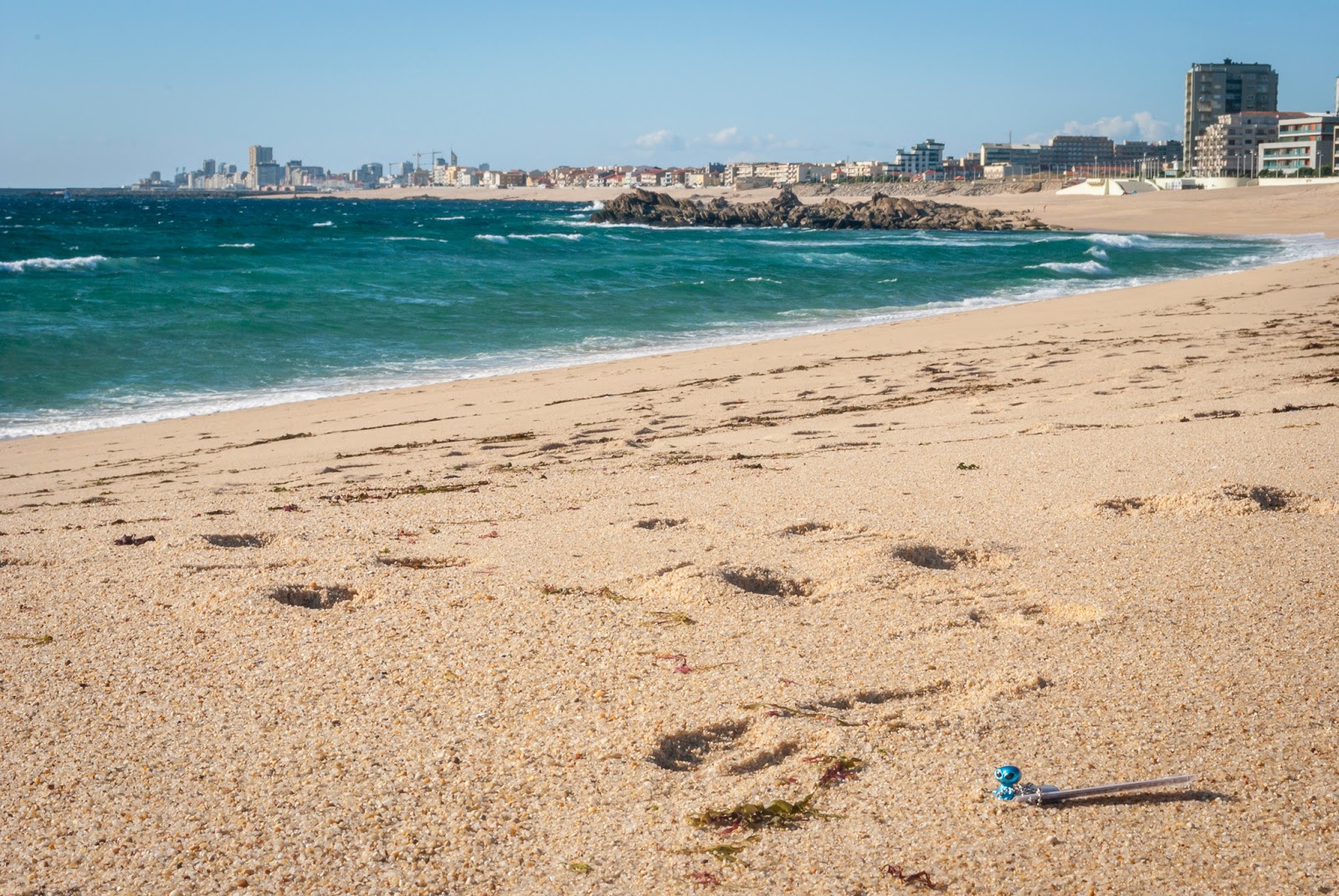 To our country, Guimarães has a very special significance and it's known as the "Cradle of Portugal" because our firts king (Afonso Henriques) lived here and it was also where he won a battle against his own mother (Batalha de São Mamede in 24th June 1128) that proclaimed Portugal as a sovereign sate.

Portuguese people are also know as fearless seafarers that brought "new worlds" to the world in the XV and XVI centuries, by reaching India and the Far East as well as discovering Brazil.

So I thought our alien friend should see this and I took it to the beach in Vila do Conde and also on a small bike ride to Guimarães Castle and the World Heritage old city centre.

I think he was liking the stay in here but it's time for it to live Guimarães and try to go back to you. So, this morning, I dropped it on a cache with a nice view over the city. I hope it has a pleasant journey from now on.

I send you a few pictures from Vila do Conde (beach) and Guimarães. 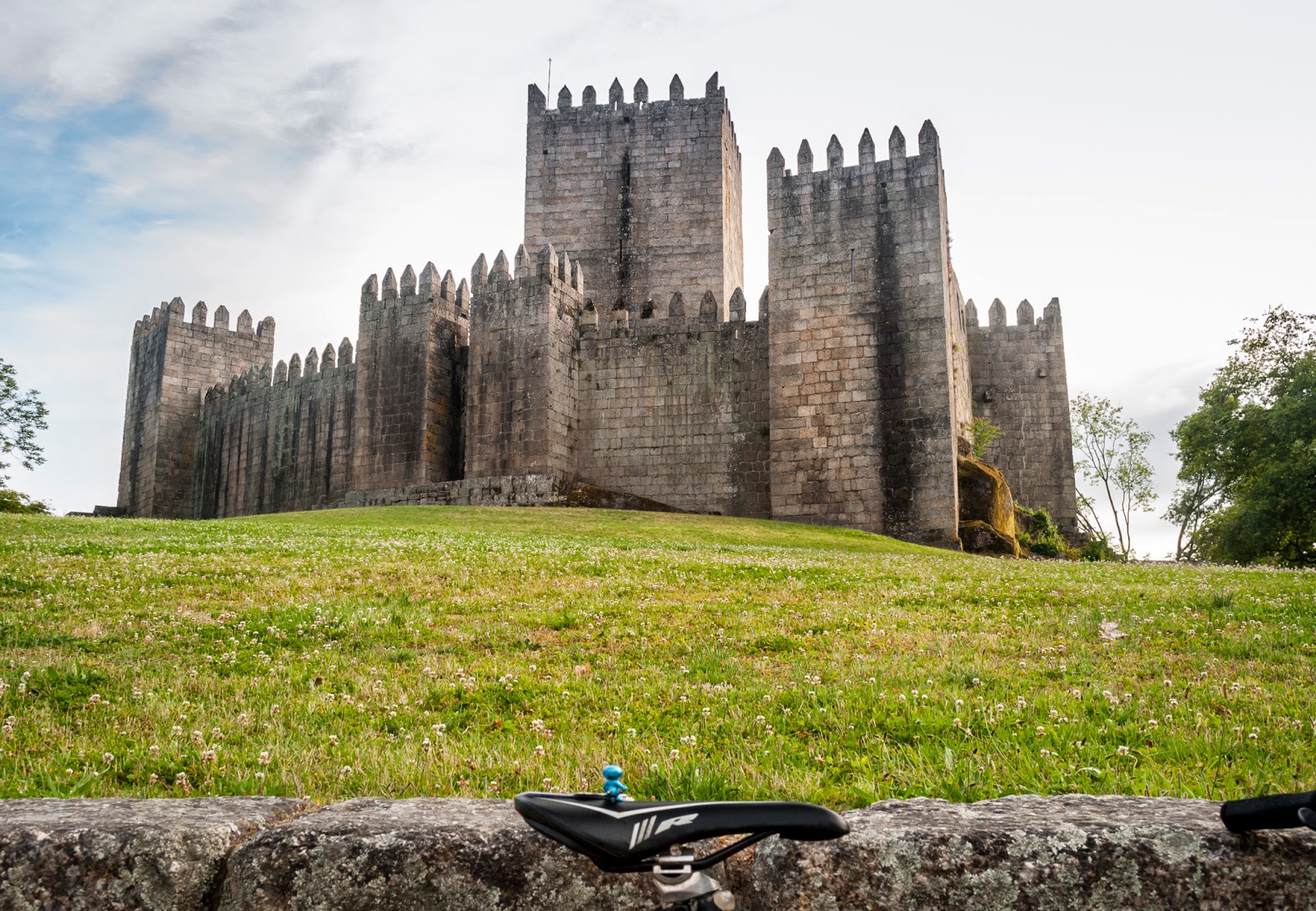 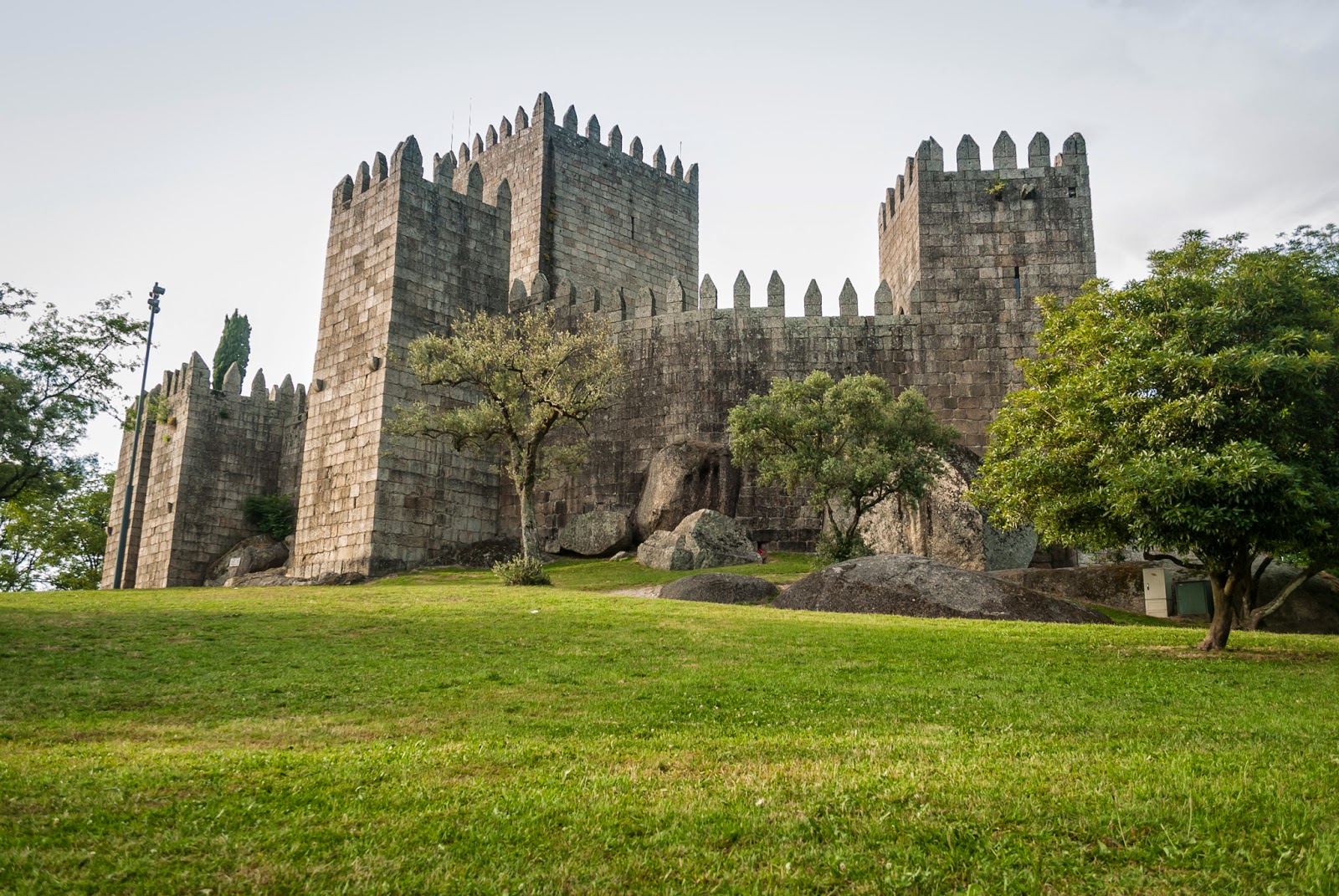 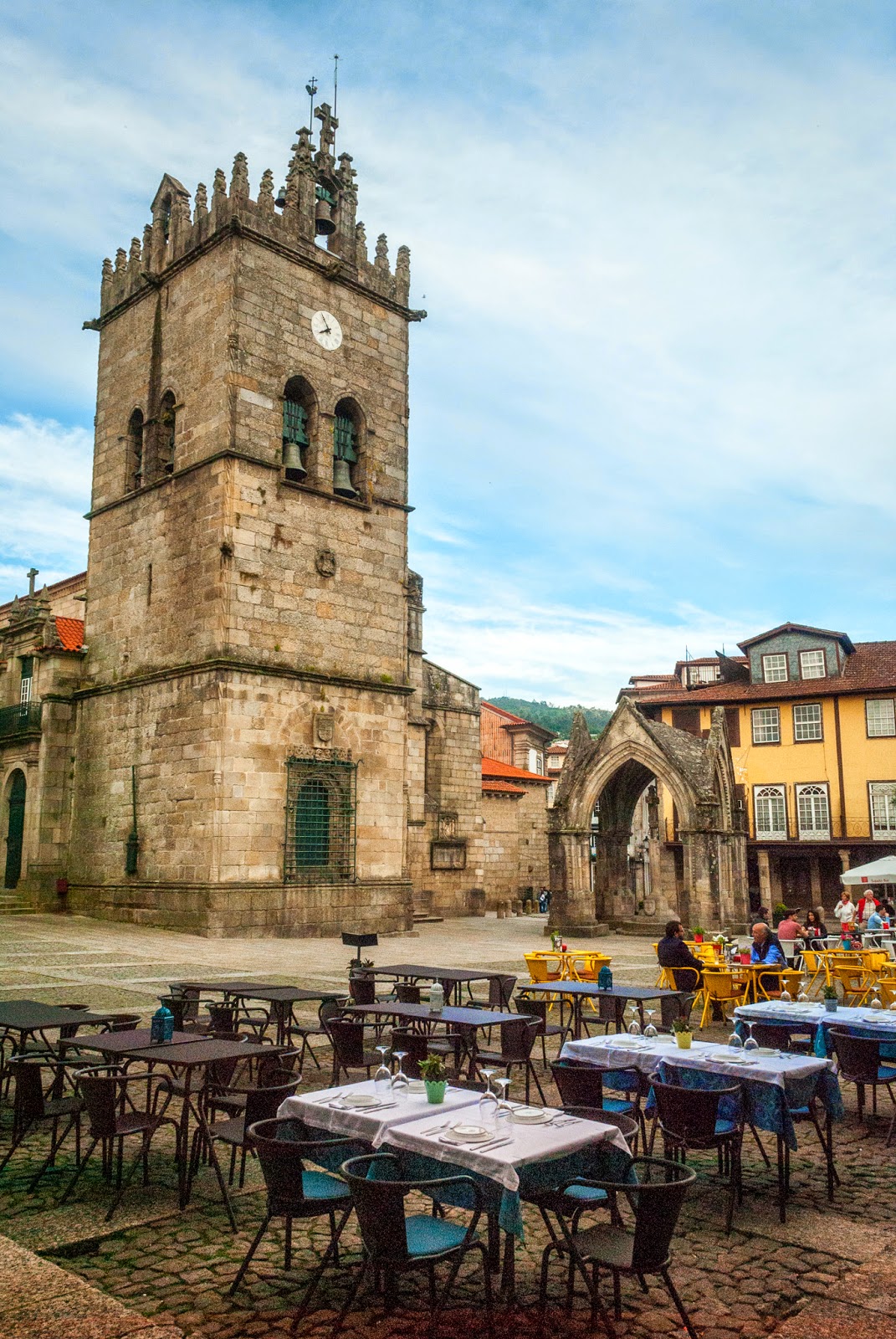 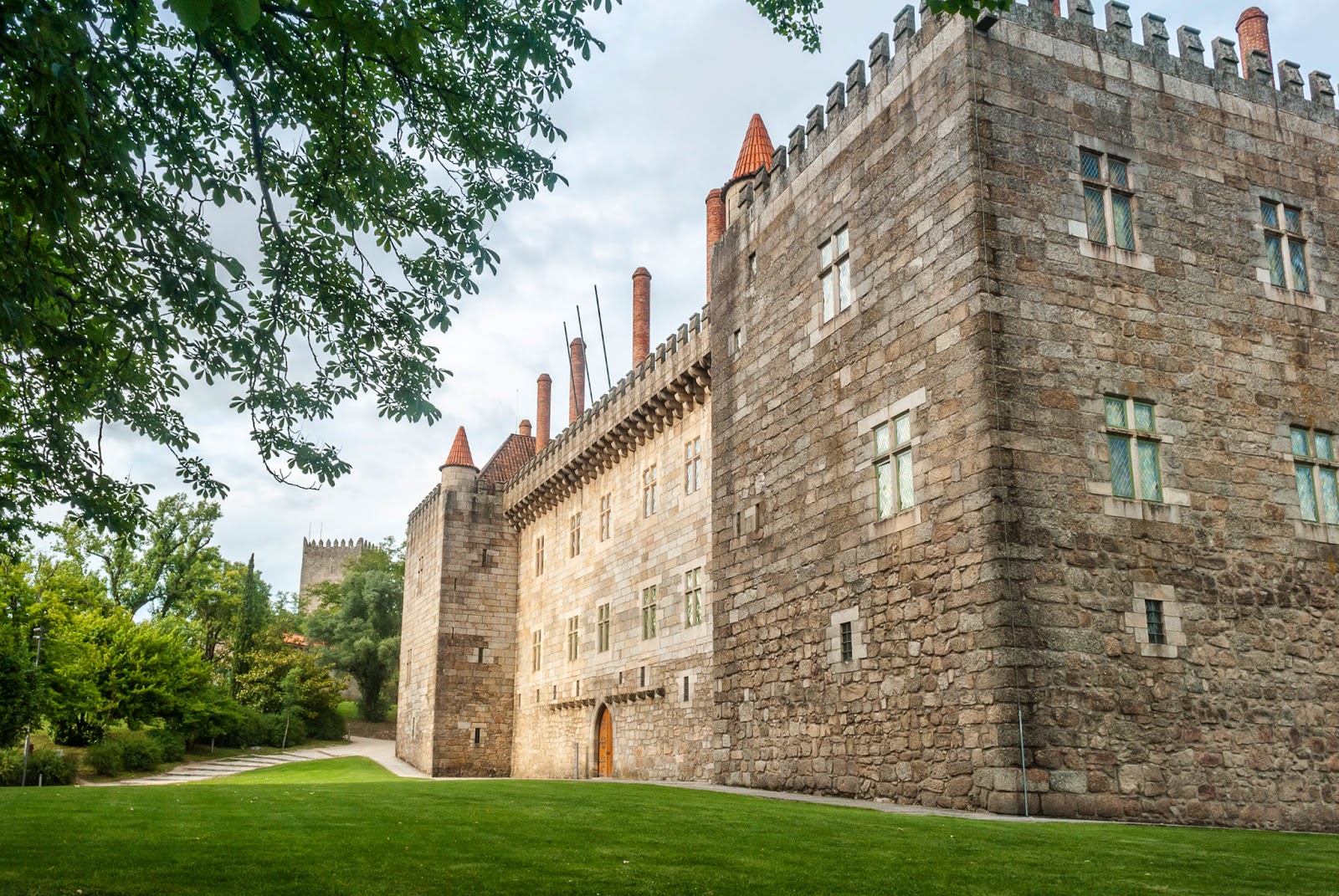 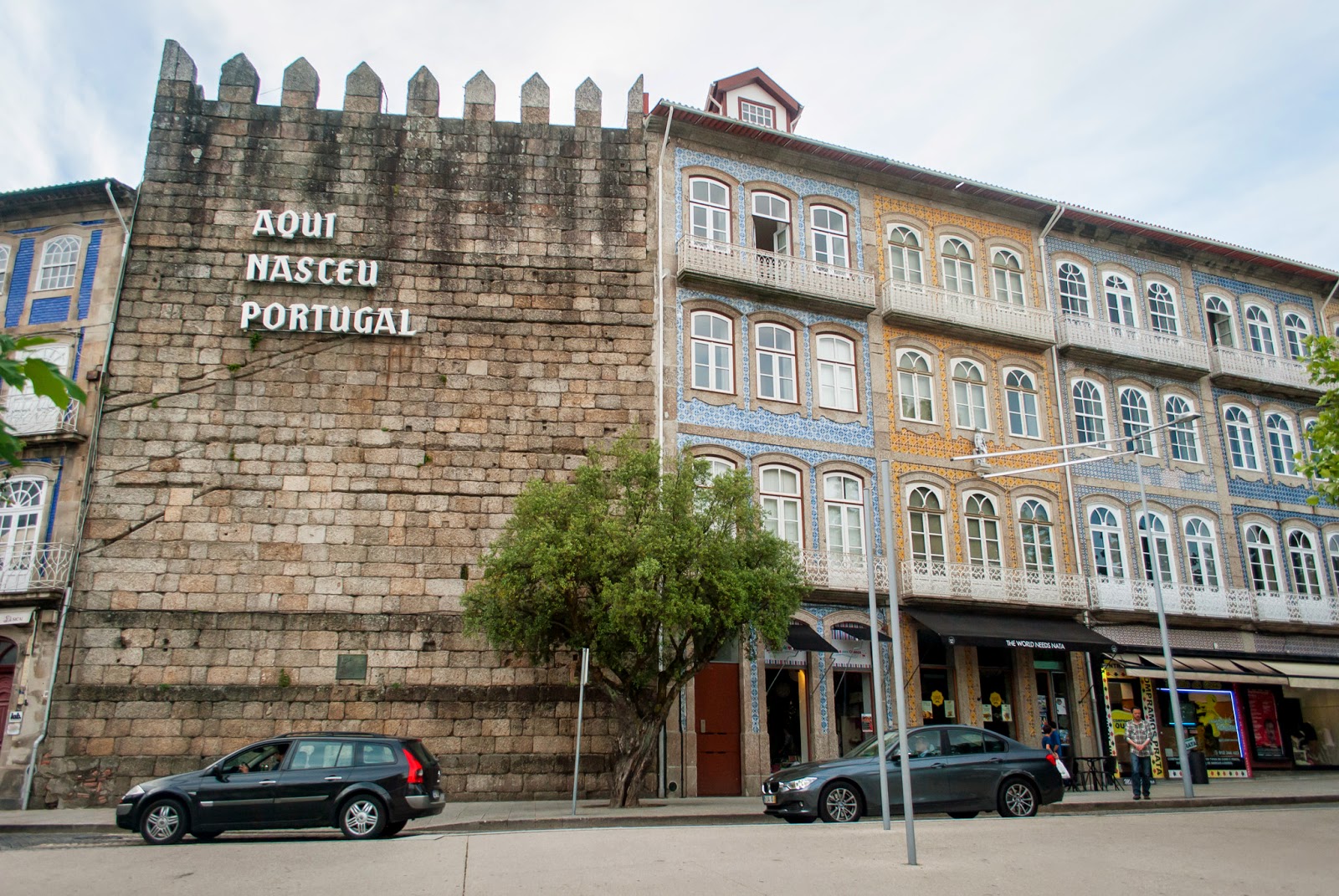 This is the view from the cache he placed the drone in: 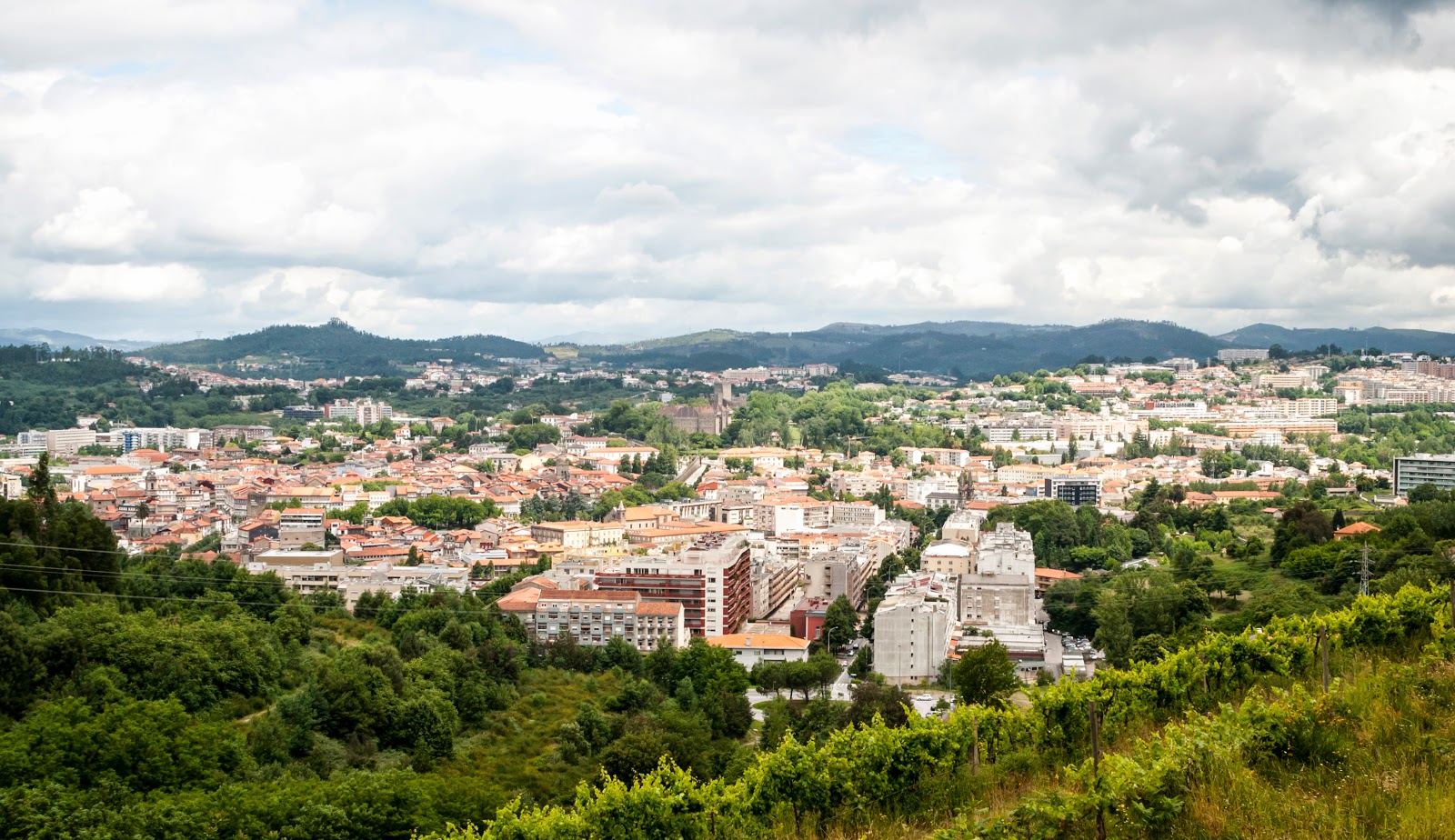 You can follow the race from the tracking page here.
Posted by Dave DeBaeremaeker at 6:00 PM