The following is a true story.

They say every super hero needs an origin story.  This one is mine.

I started life here, in the usual way.  To protect my secret identity the name of the hospital has since been changed.  No one knows why. 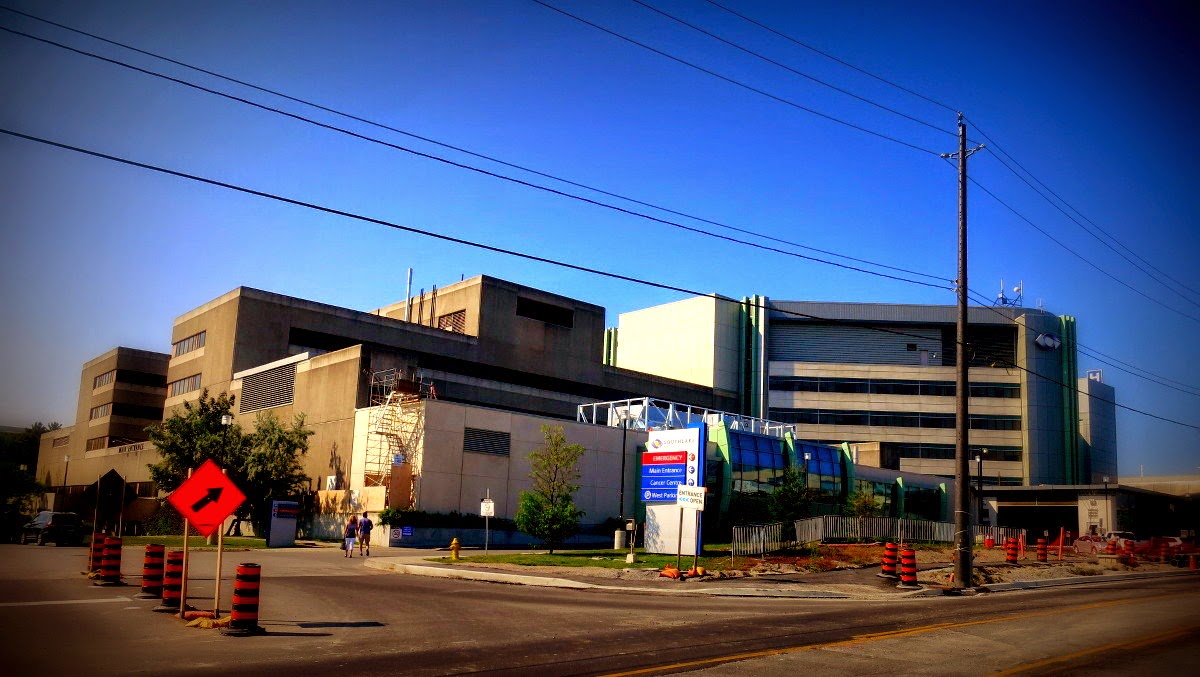 I lived here.  It is where I kept my socks, Legos and Hot Wheels.  It also acted as my home base and my first secret lair while I roamed the neighbourhood, getting into mischief, and perfecting my adventuring skills.  MacGuyver and the A-Team were influential during this time (as were the Duke boys - yee haw). 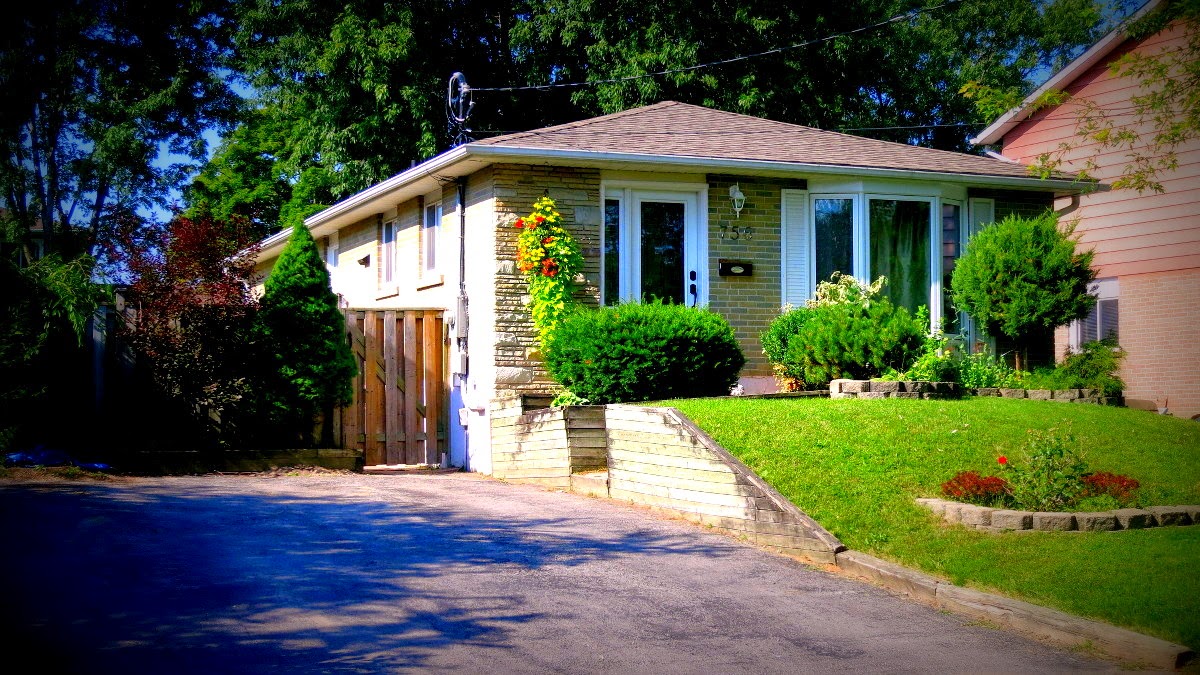 My education began here.  From the very beginning I demonstrated a penchant for imitating fire trucks.  That fact is in no way relevant, but does add some nice colour to the story, doesn't it? 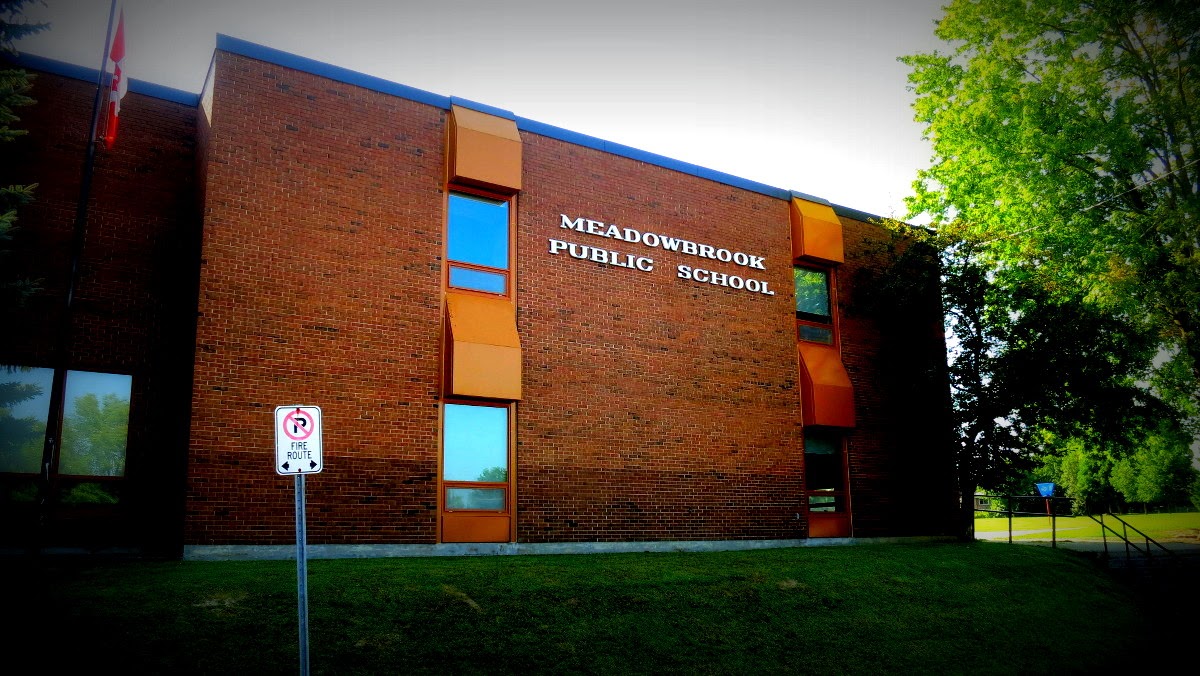 I got my hockey cards here.  I got 3 Wayne Gretzky's in one pack.  I didn't keep any of them.  Foresight was not my finest attribute in the first grade. 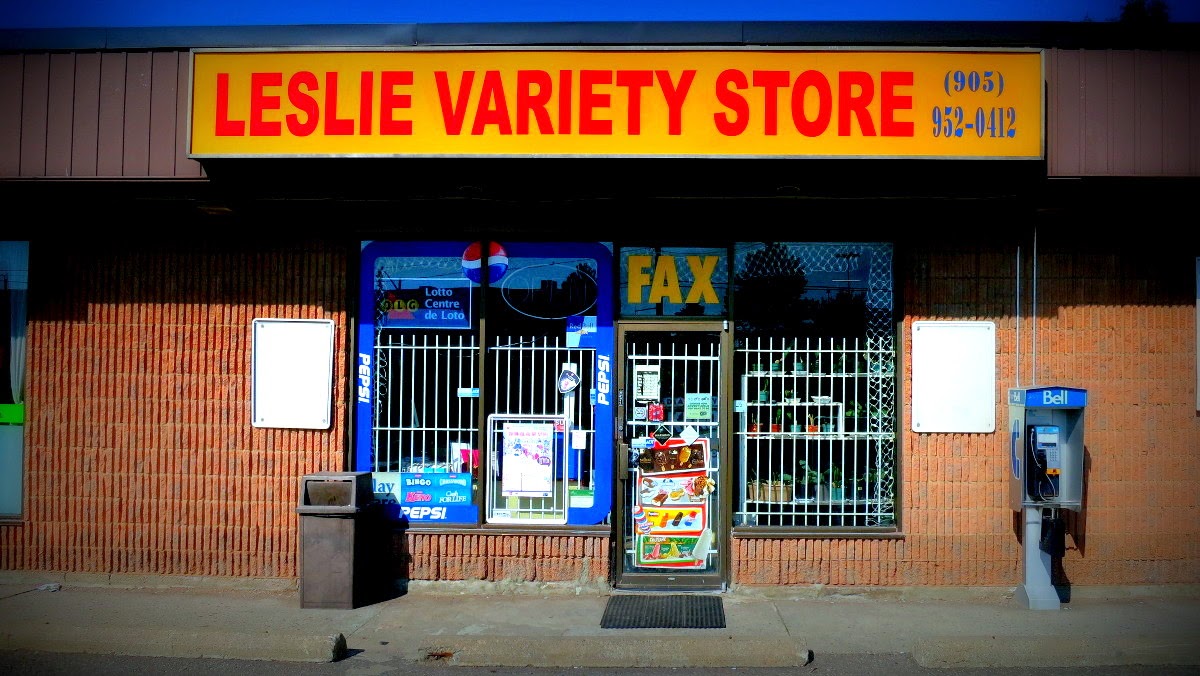 Eventually I entered these doors and joined a secret fraternity known only as HWOps.  Thusly, I disappeared into the murky depths of a corporation bent on organizing the information of the world, and in the process, building an artificial intelligence so advanced that the worlds cat video needs are met at the speed of light, before anyone even knows they want them. You are welcome. 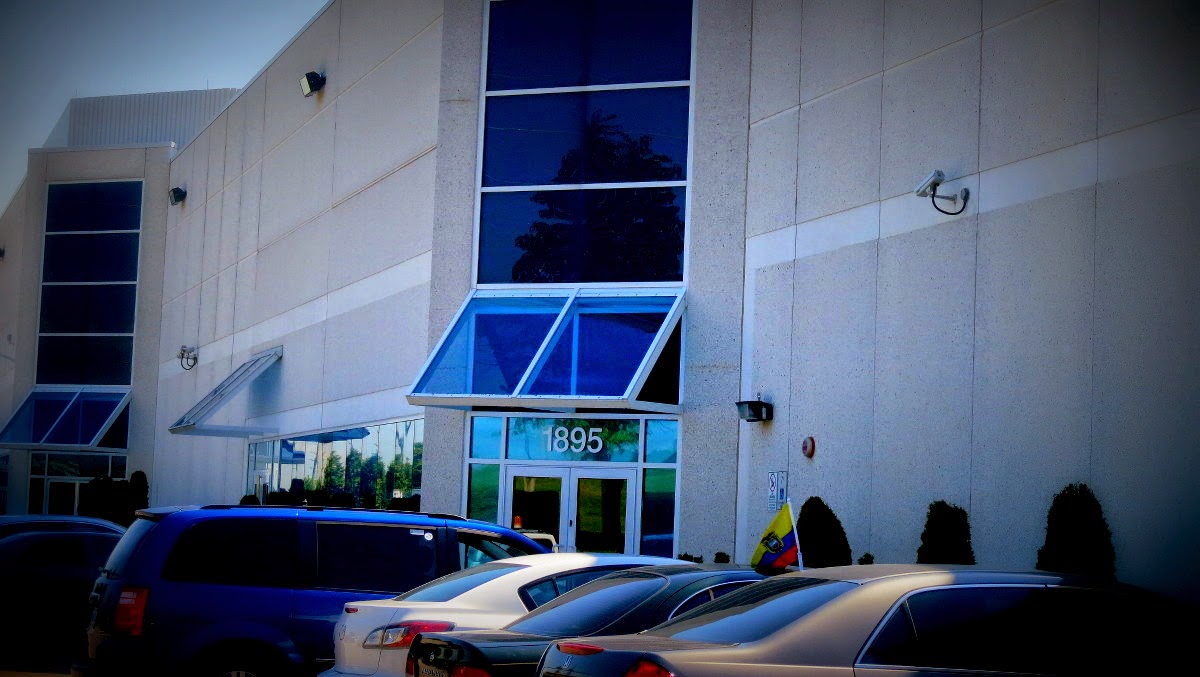 What happened to me after this is unknown, but there are theories.

No known current pictures exist.  The following is an artists rendition based on slightly delusional eye-witness accounts. 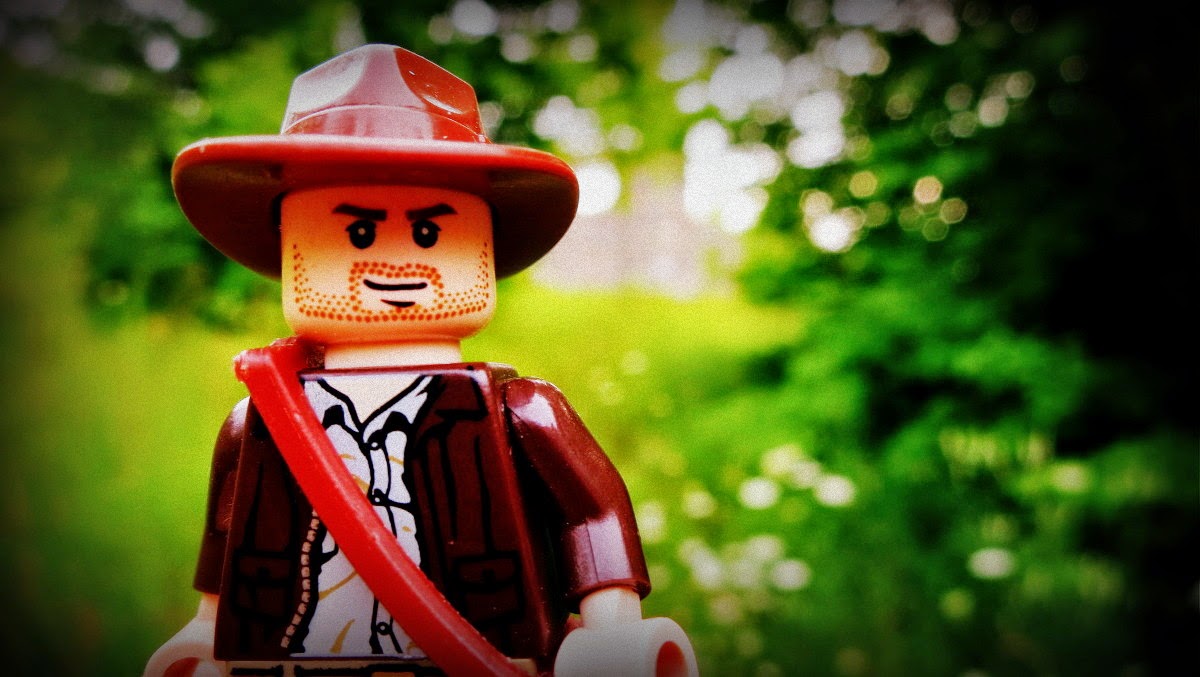 According to the almost non-existent myth and legend that surrounds the story of my life, my whereabouts are currently unknown.  They say I am still out here, roaming the earth.  Lurking in the shadows.  Waiting for the next opportunity to engage in awesome, and delusions of grandeur.

They say that, if one is lucky, one may cross my path and become a part of an epic adventure.  They say a lot of things. Some of which are fiction, some are myth, some are legend, some are too good to believe.

They say every super hero needs an origin story.

This was mine.
Posted by Dave DeBaeremaeker at 10:54 PM