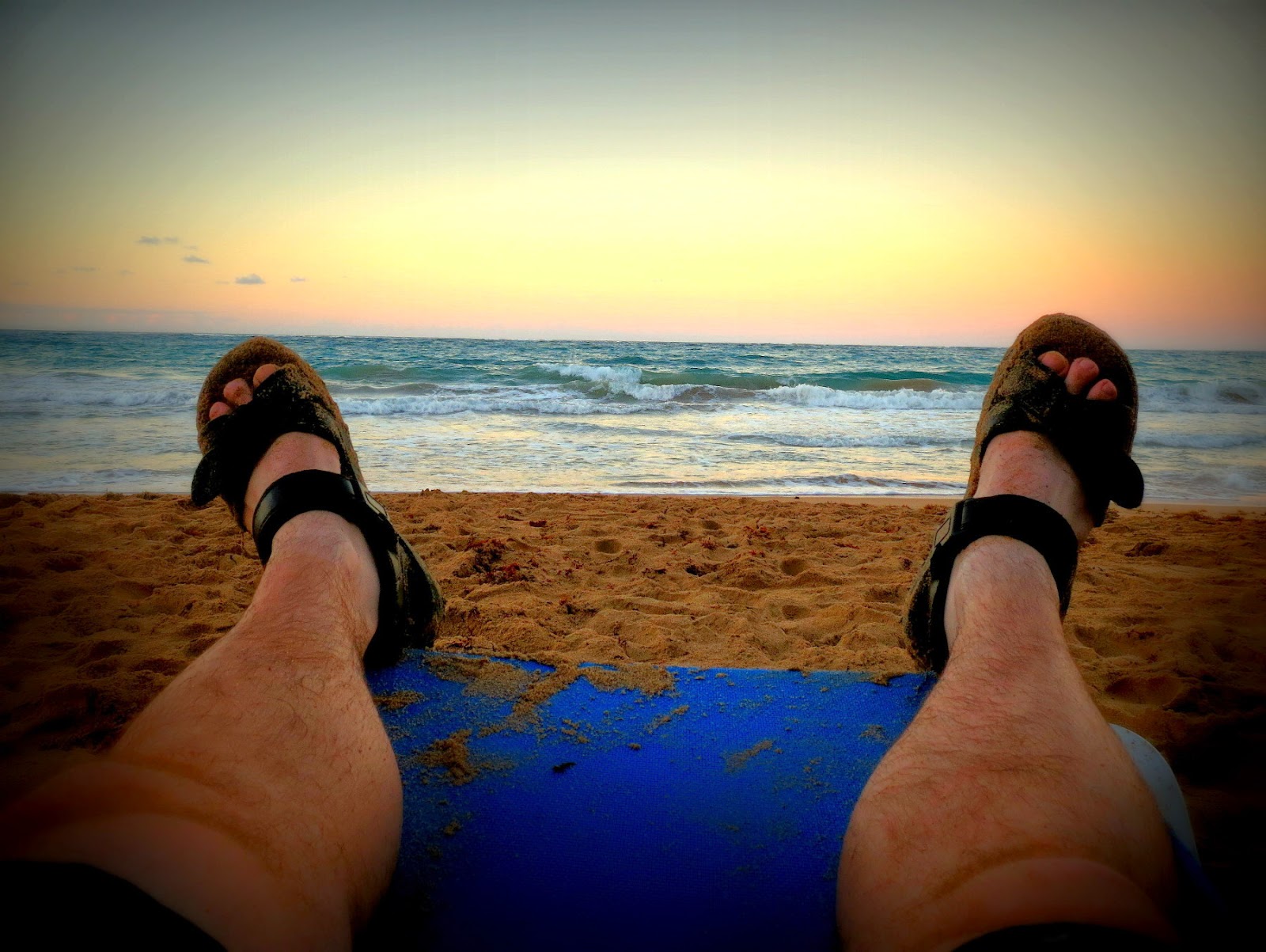 Over the past few days I have been attending a company retreat on the Caribbean island of Puerto Rico.

Yeah, I know right?  It is frickin' awesome to have this opportunity, so of course I jumped at it like a chihuahua jumping at a t-bone.

The retreat was with other site reliability engineers from the east coast of the US - a lot of colleagues that I only known via email (tho a few I've met in person over the years).

On Monday we left Charlotte and arrived in San Juan middle afternoon.  From there I went straight to the hotel, and after a brief check-in, and dumping my stuff in the room, I went directly to the beach.

This is the view to the south: 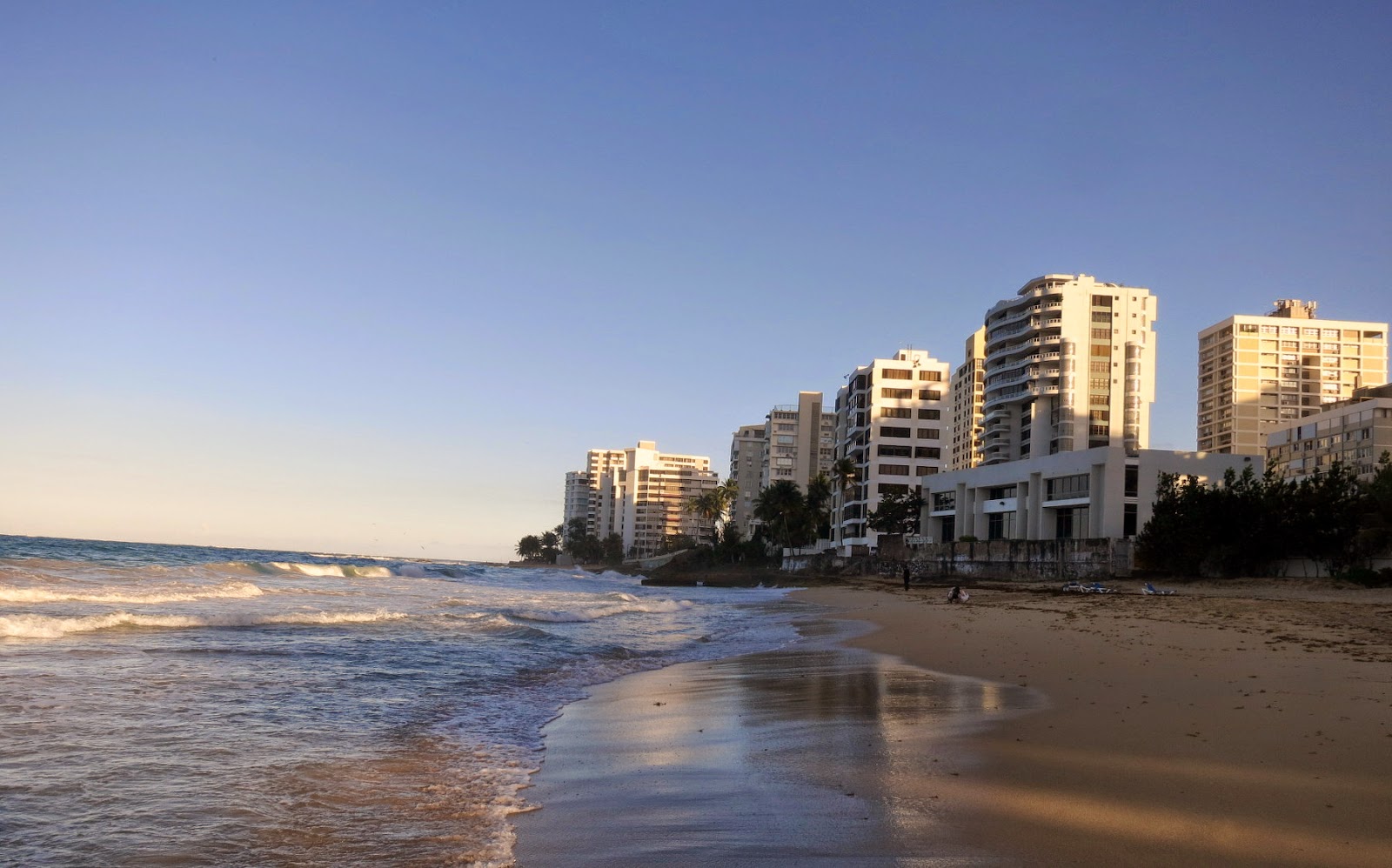 And the view to the north. 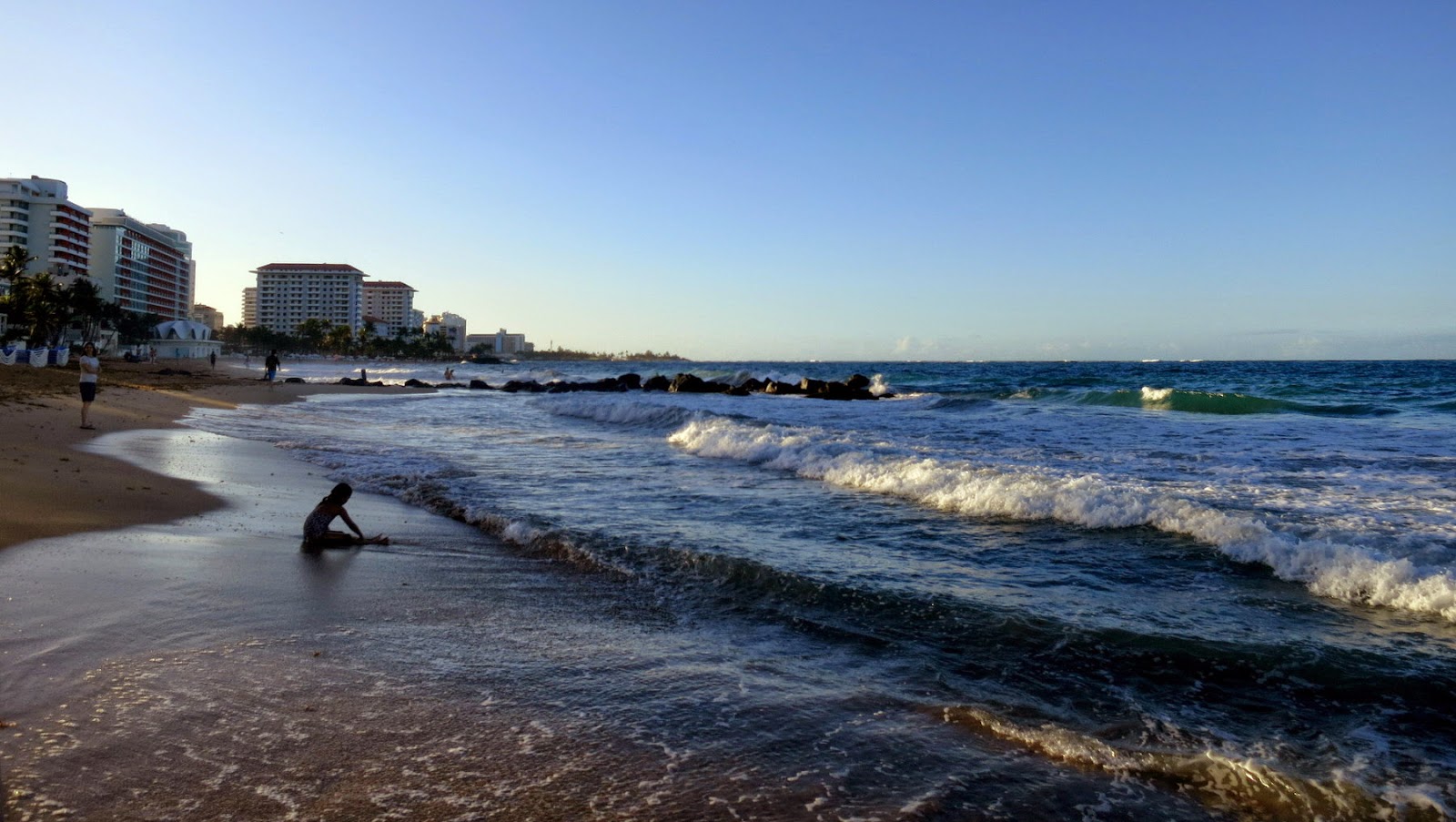 The entire time I was here there have been high surf advisories, which meant that it wasn't so awesome to swim in, but it did make the surf much more active and photogenic.

We had a supper reception on the beach where much food and drink was served.  I partook heartily. 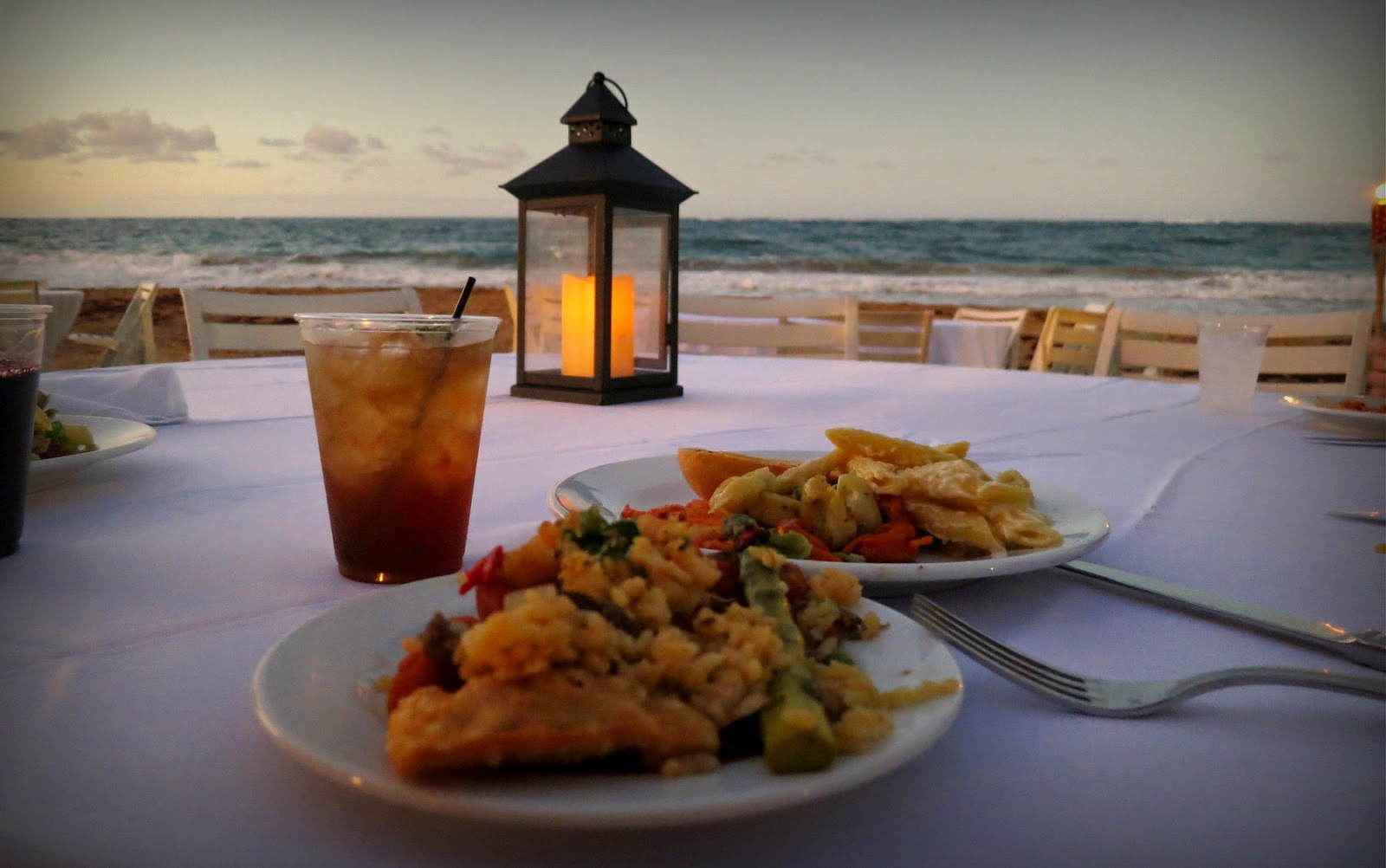 After the reception was over and I was sufficiently sated, I finished off my evening sitting by the pool side, soaking in the lights, and the soothing sound of falling water. 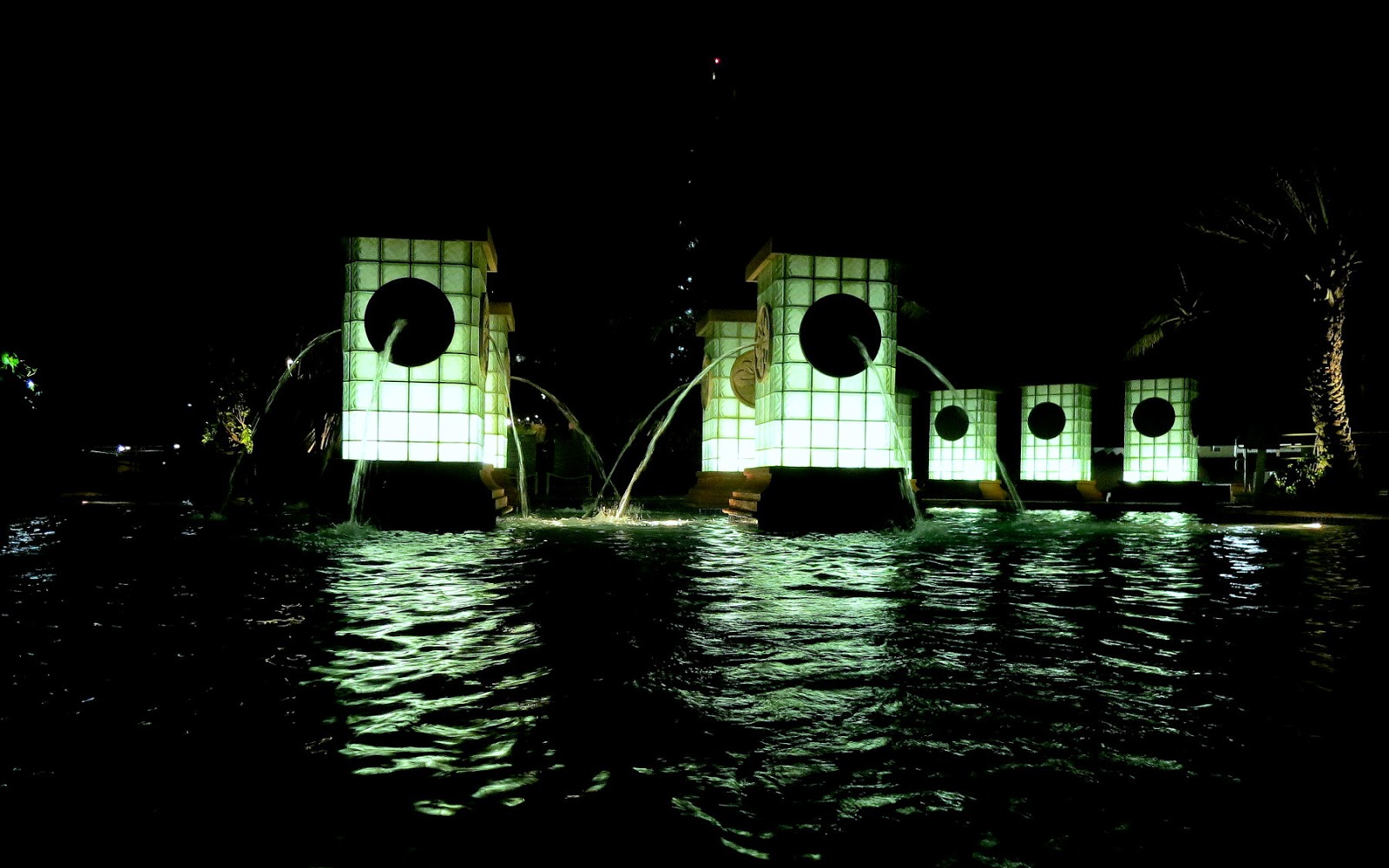 I spent three nights in Puerto Rico.  I went on several adventures, but those will have to wait for the next post.