A Stroll In Santa Cruz 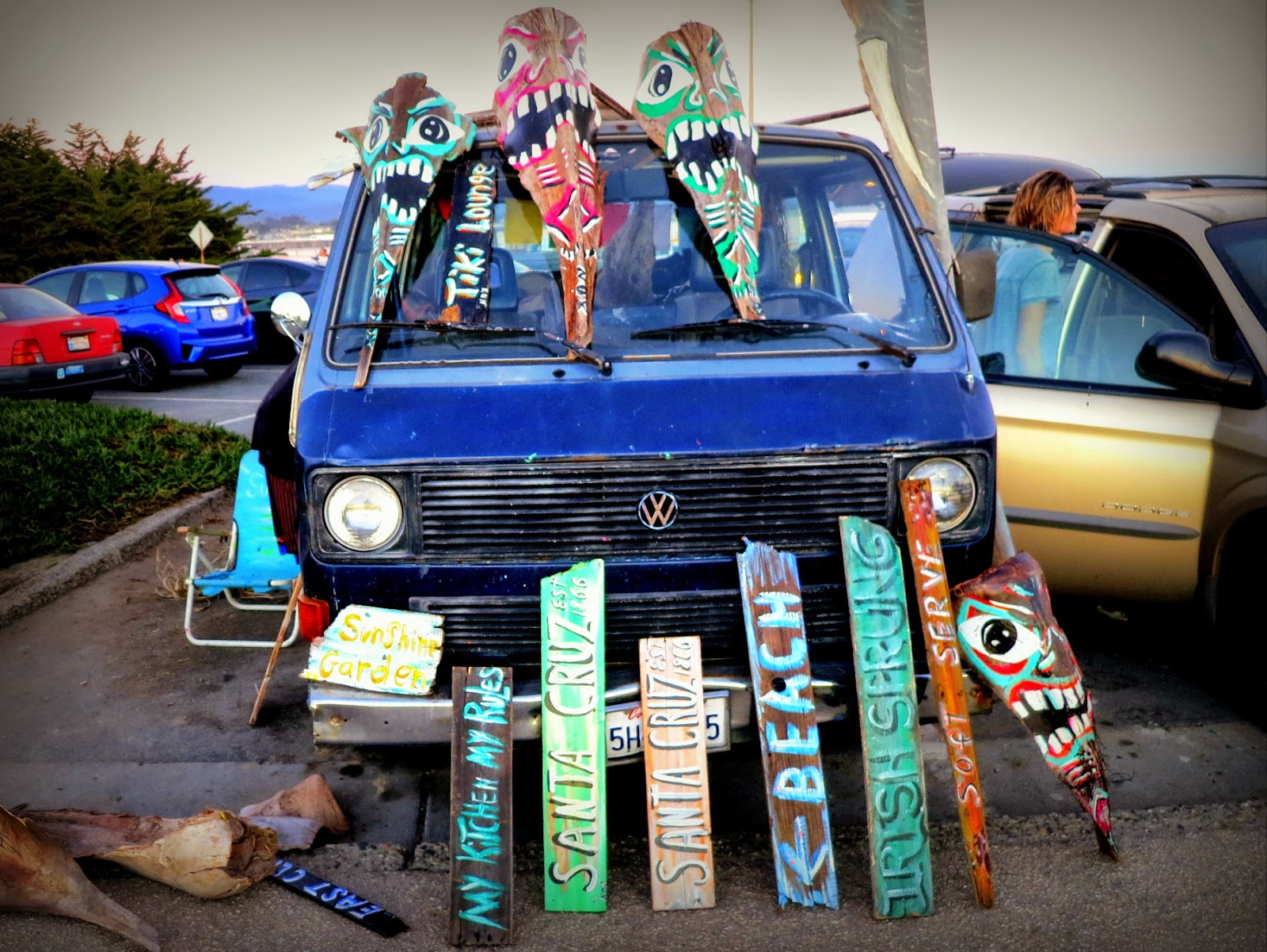 On Sunday, after geocaching amongst the giant redwoods and accidentally ending up on a beach on the top of a mountain, we decided to hit the coast at Santa Cruz and check out the scenery.  The secondary benefit of such a scheme is eating seafood on the Santa Cruz Pier for supper.

Santa Cruz is one of those quirky towns that seems to revel in its own weirdness, like Seattle Washington, Portland Oregon, and a lesser extent, Asheville North Carolina.

There were many creative looking characters walking around, however I am horrible at people photography, so fortunately Santa Cruz also doubles as an amazingly picturesque coast line.

The rest of this posts are some pictures I took while exploring a little bit of the town. 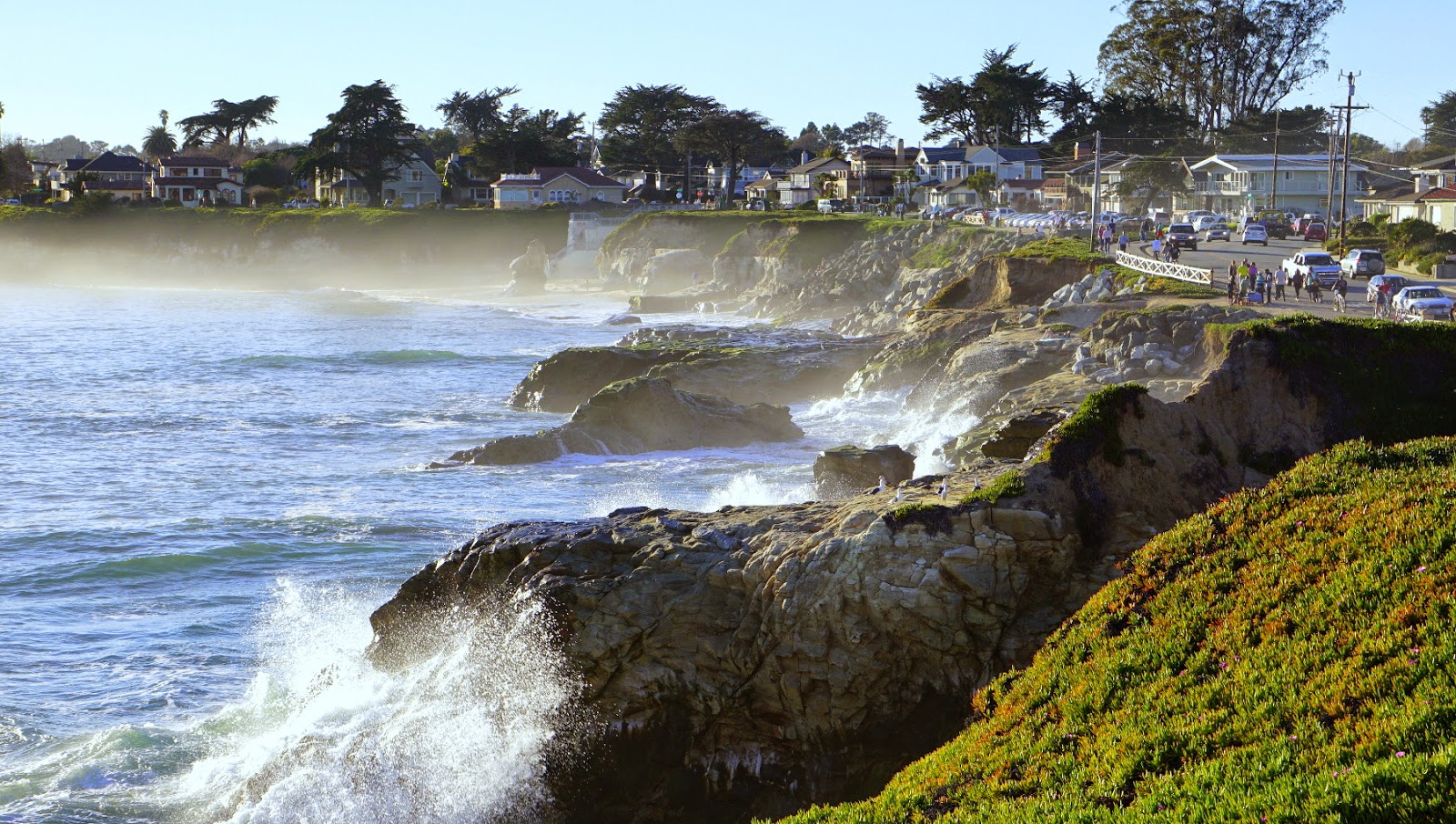 The surf was high, to the point where surf advisory alerts were posted, so the ocean was quite active.  It also caused a lot of mist, which makes for some interesting photos. 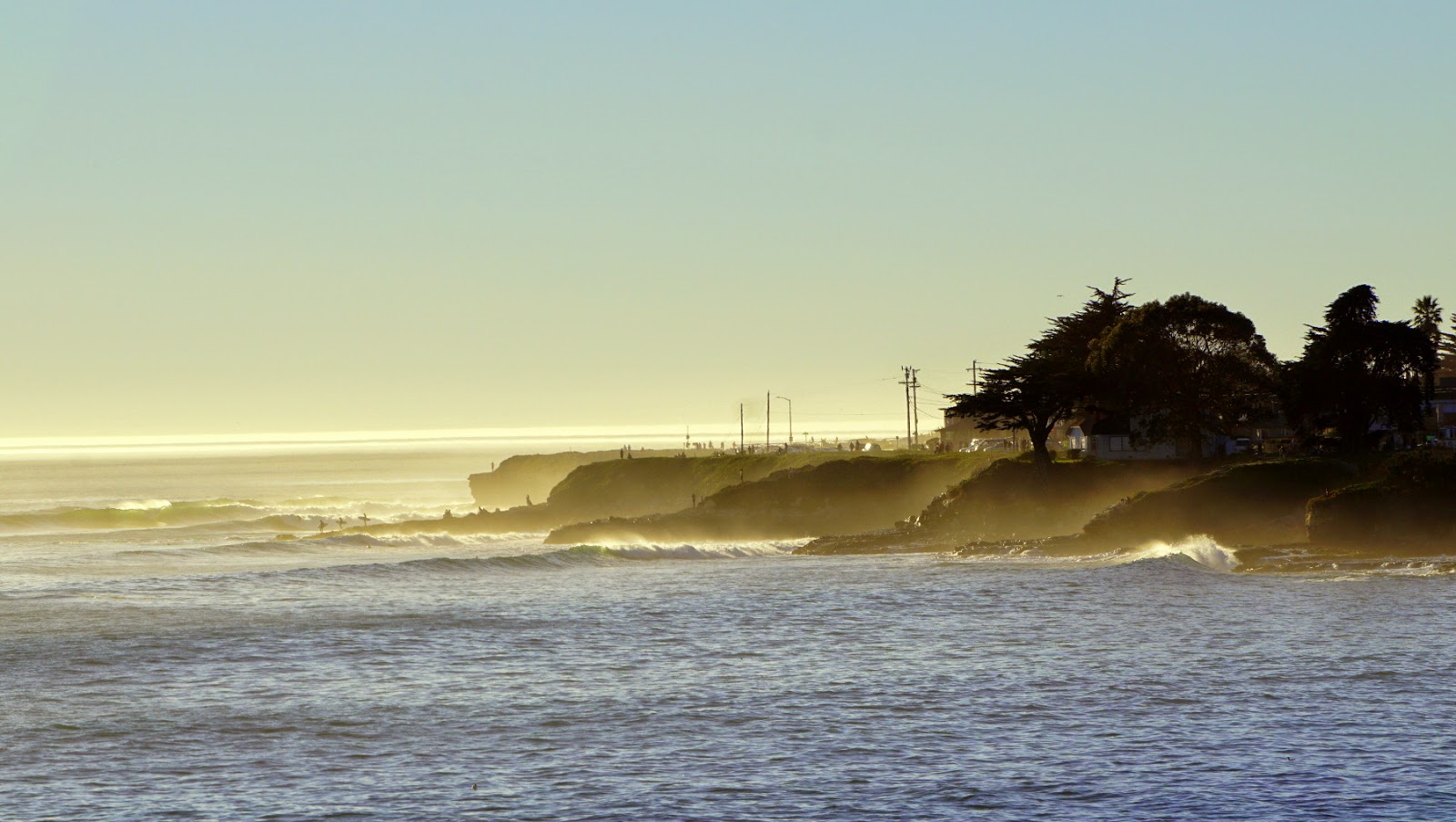 I am a big fan of this natural bridge (look at the water below the seagull). 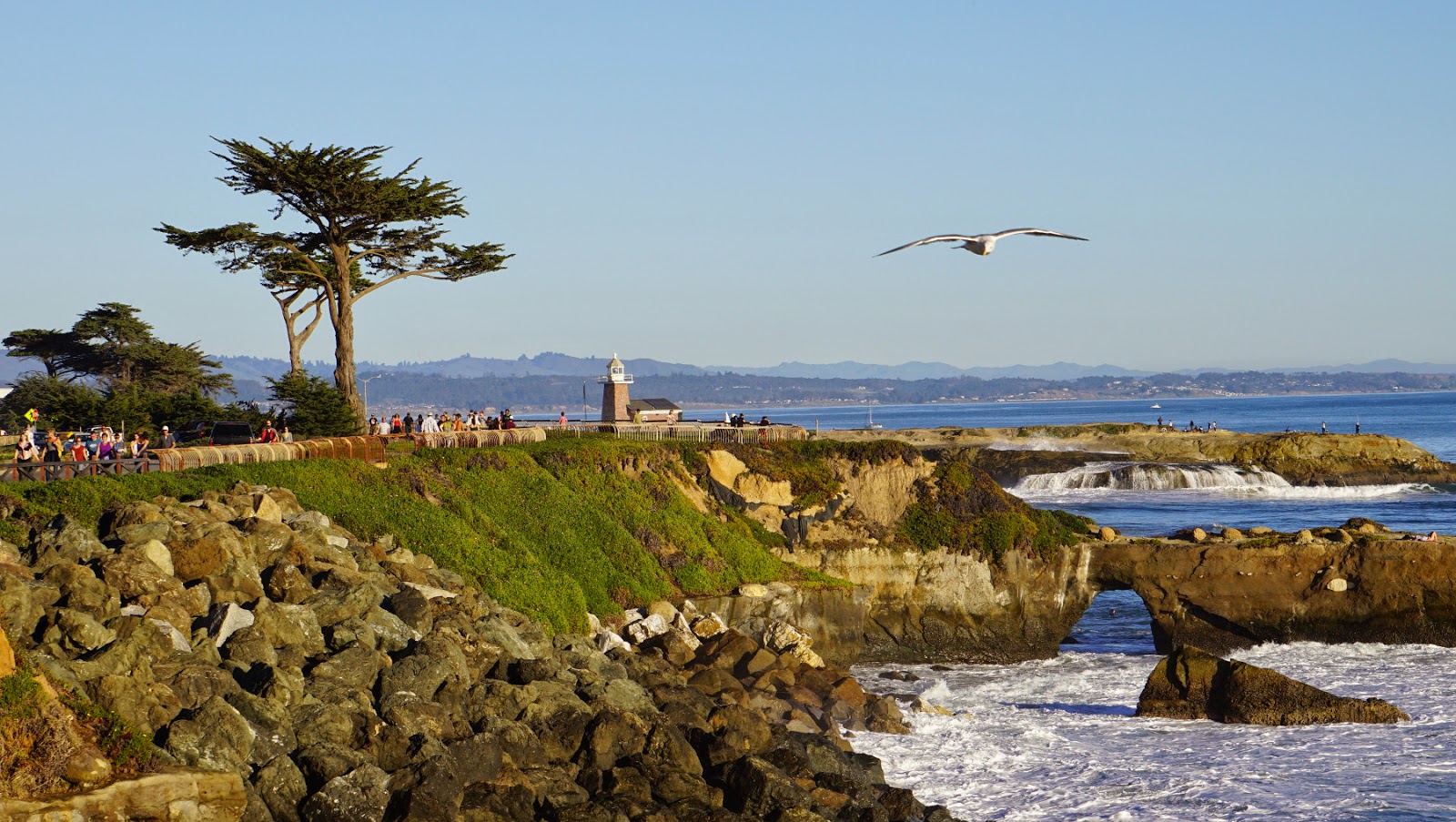 The Santa Cruz coast line is full of these rocky outcrops. 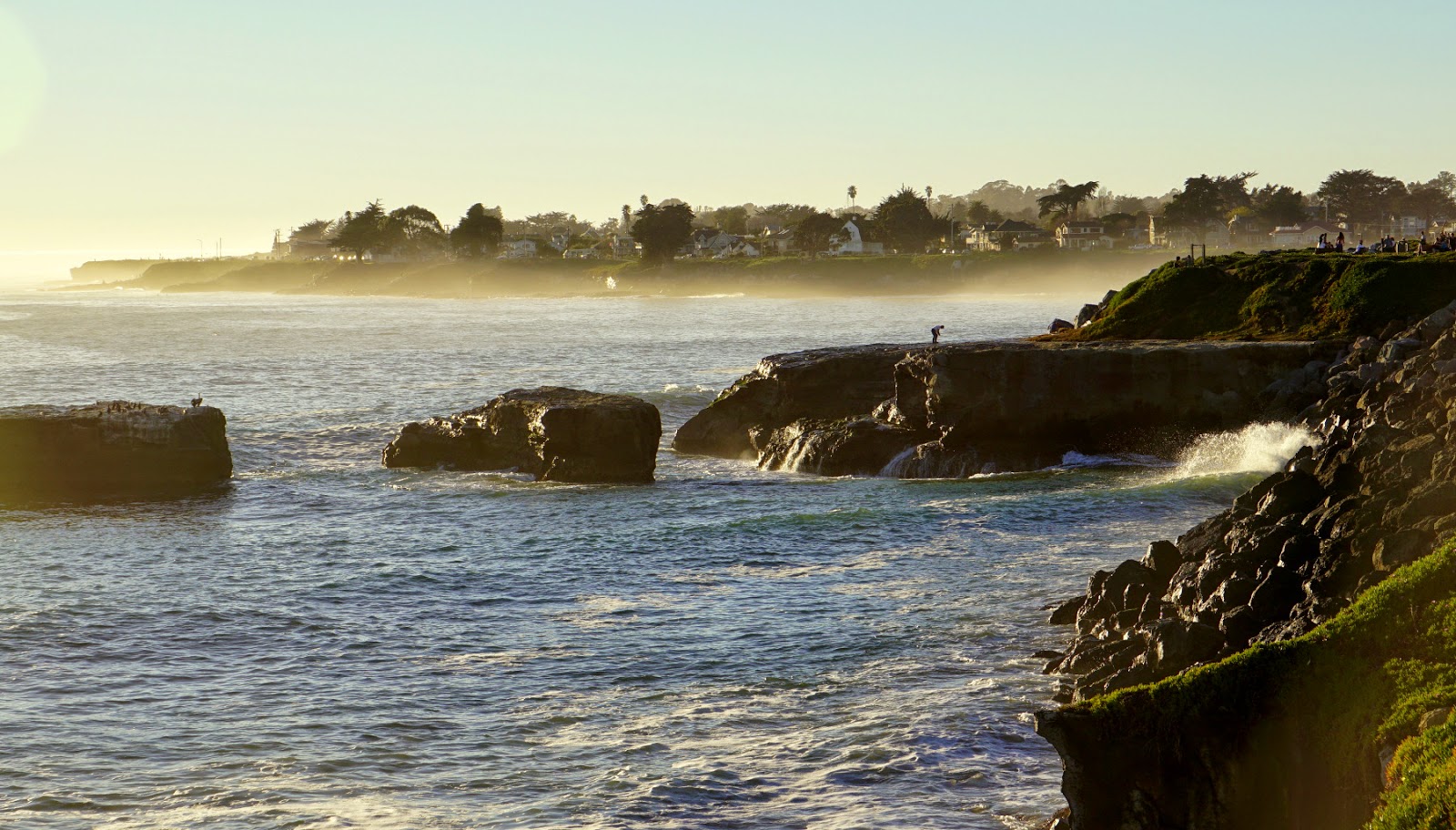 This lighthouse, the Mark Abbott Memorial Lighthouse, was apparently originally closer to the ocean, but was moved when the erosion made its position precarious, so it was moved closer to shore as a preservation effort. 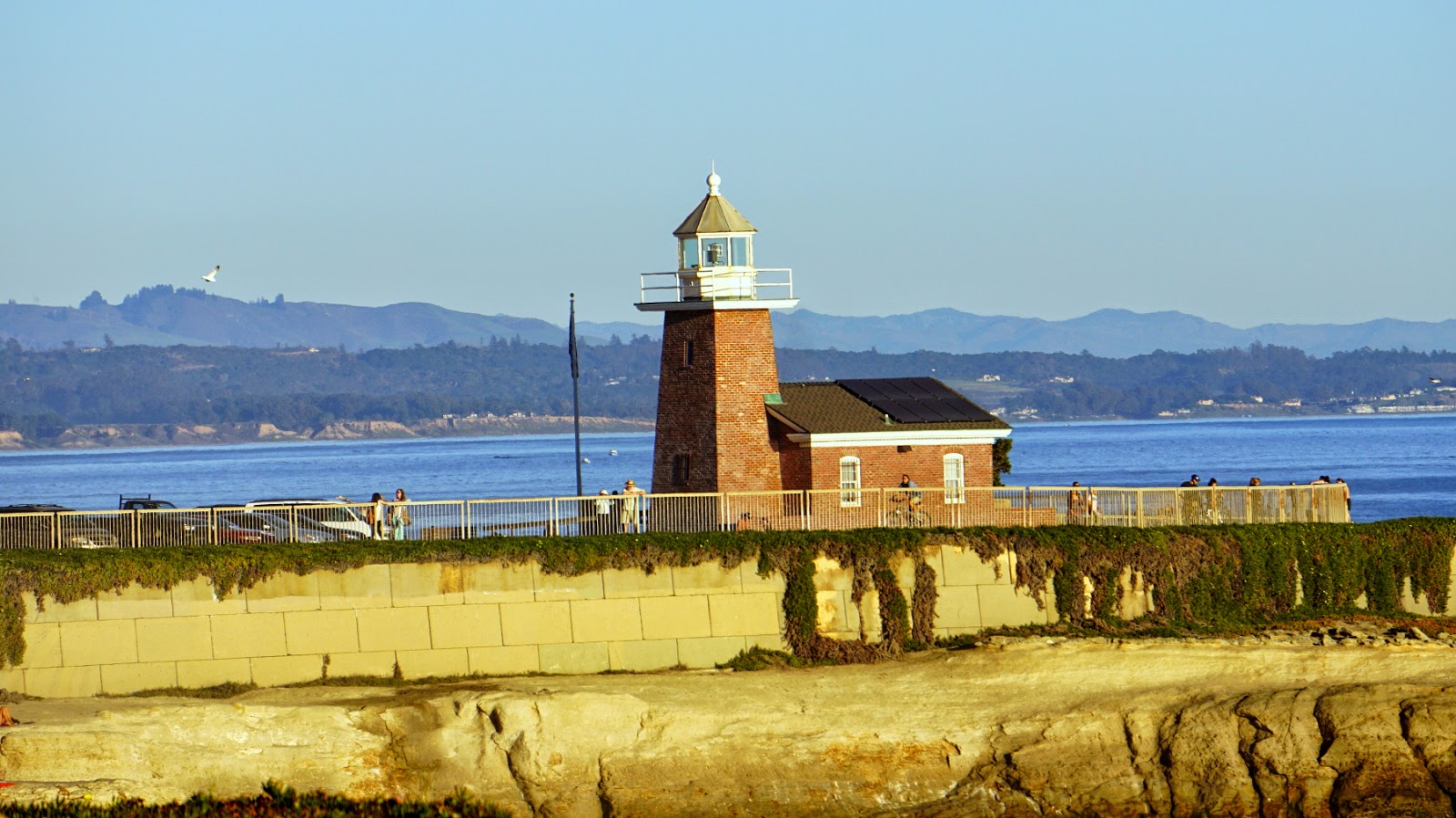 On the other side of this rocky outcrop is the Bay of Santa Cruz.  There were a lot of small watercraft, and a surprisingly large number of surfers. 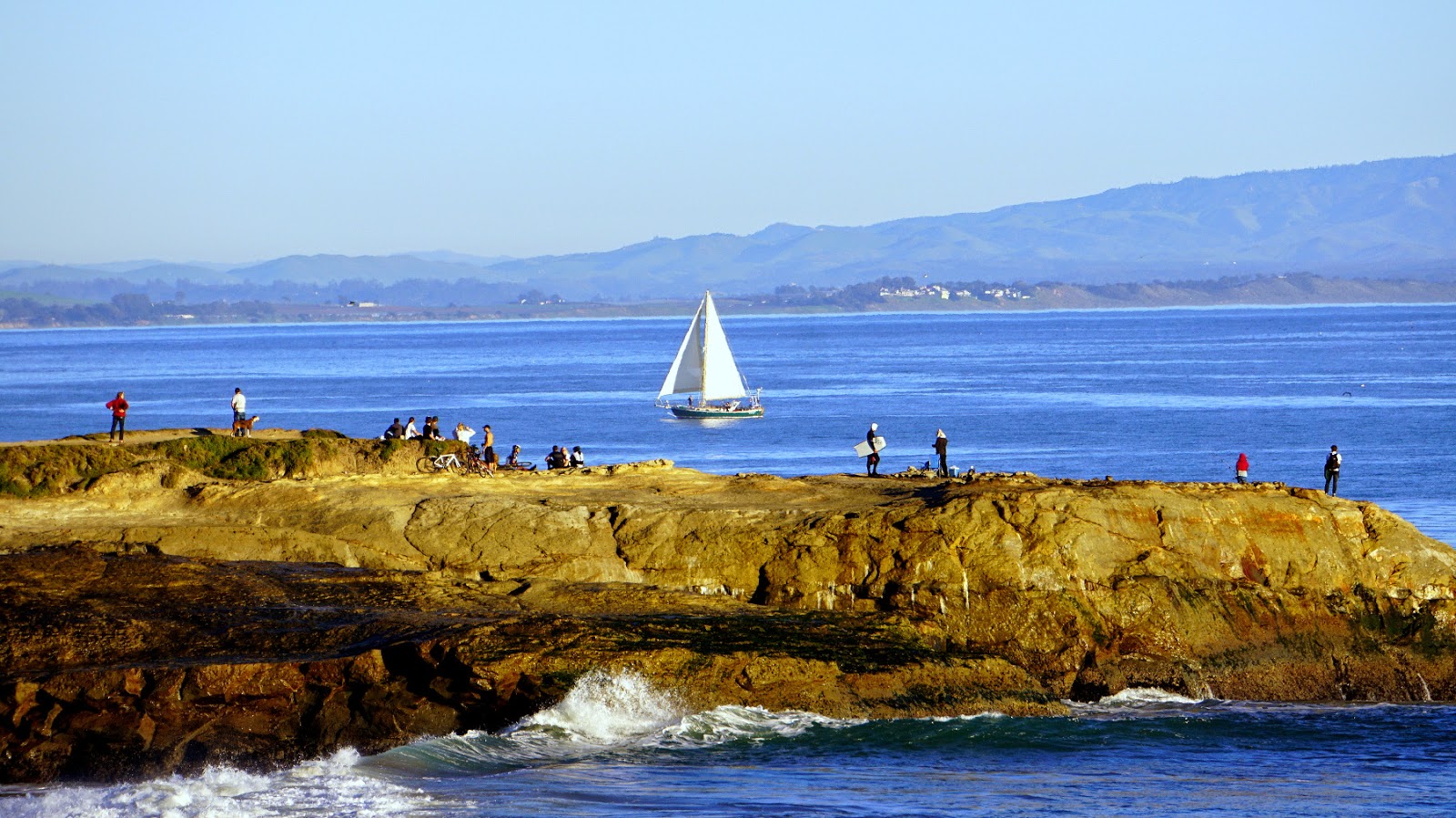 On the north side of the lighthouse is a dog beach.  It was fun watching the hounds race thru the surf in search of super happy puppy fun times. 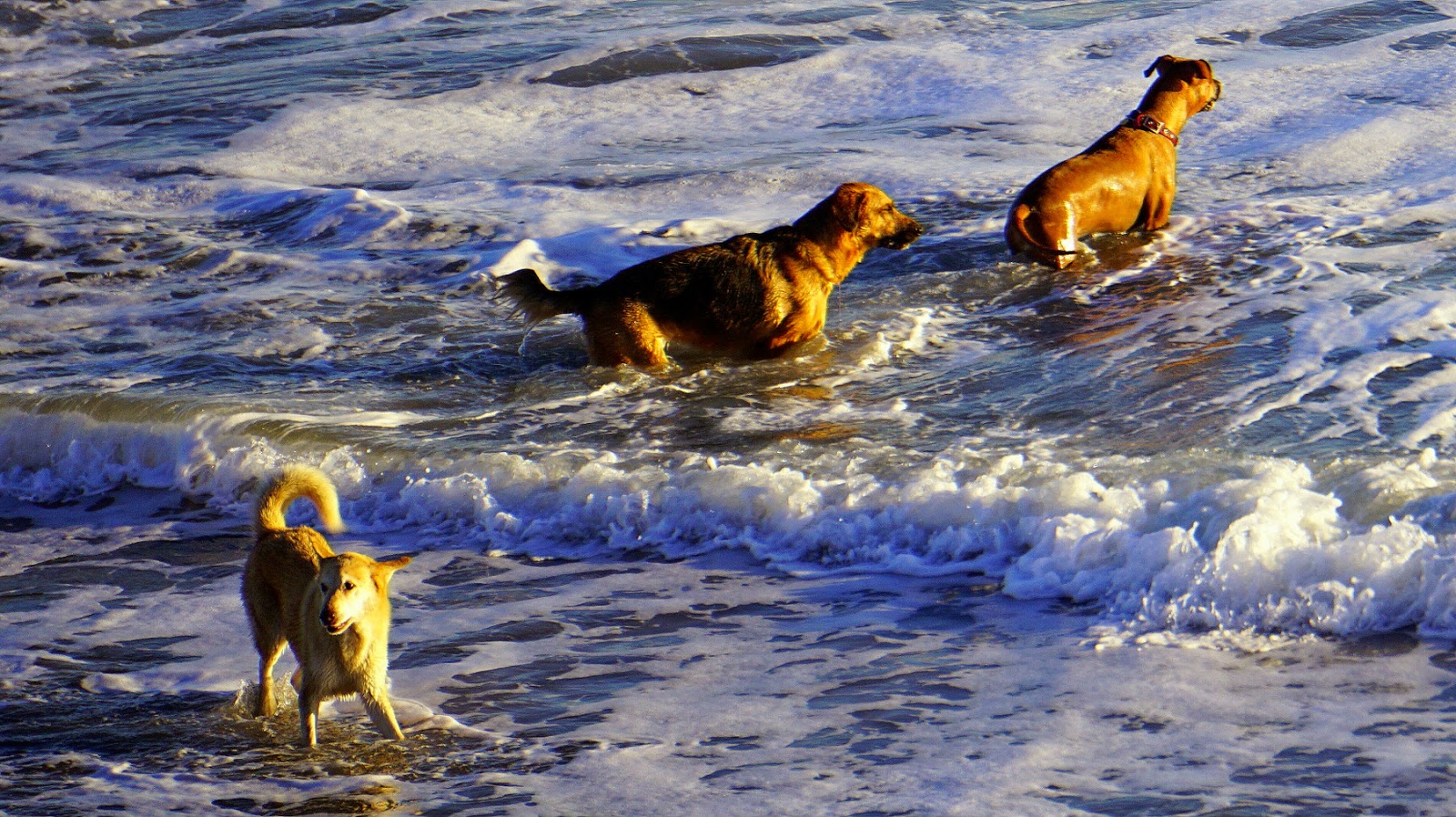 A closeup view of the lighthouse. 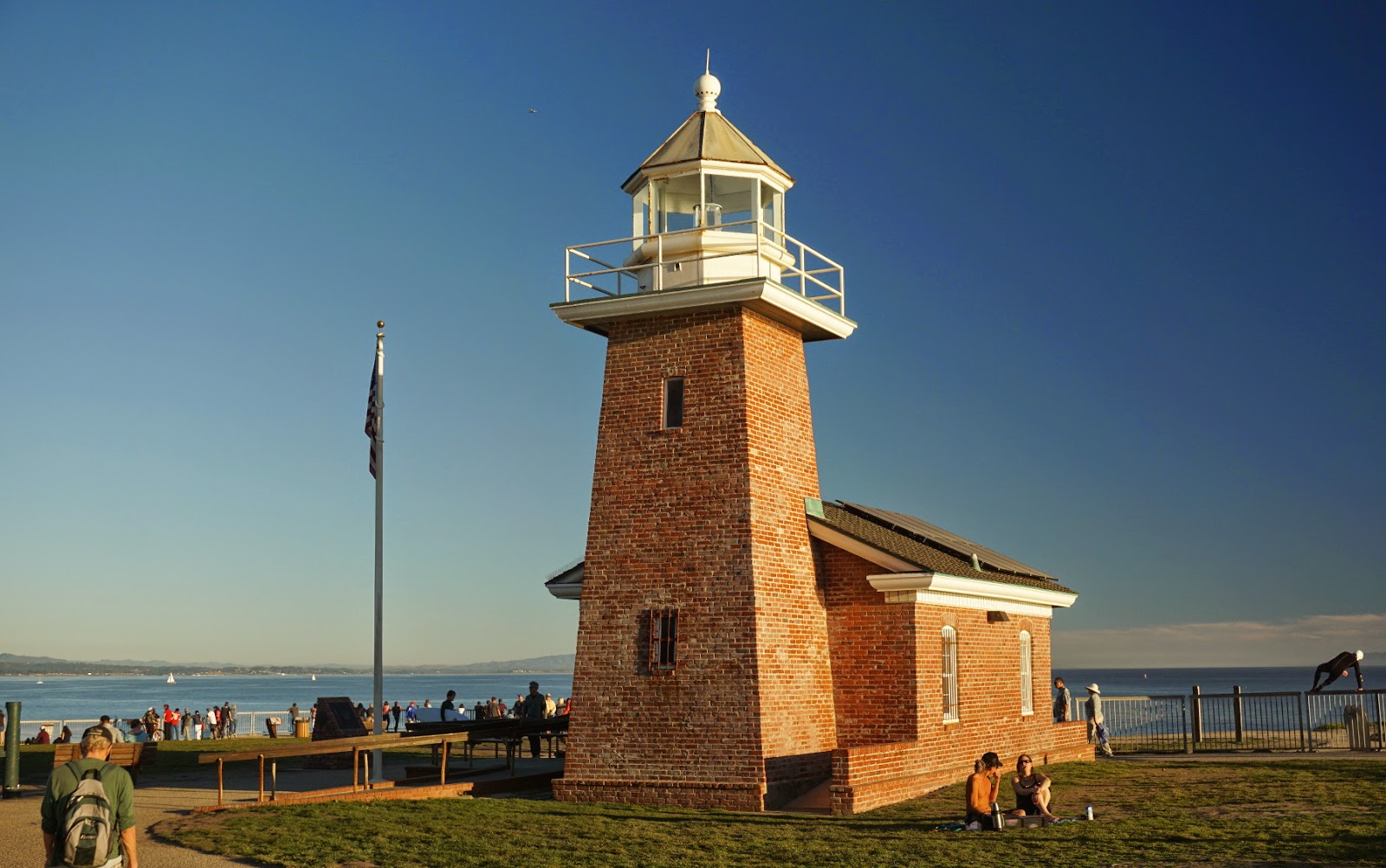 One last view of the coastline of Santa Cruz, before the sun sets. 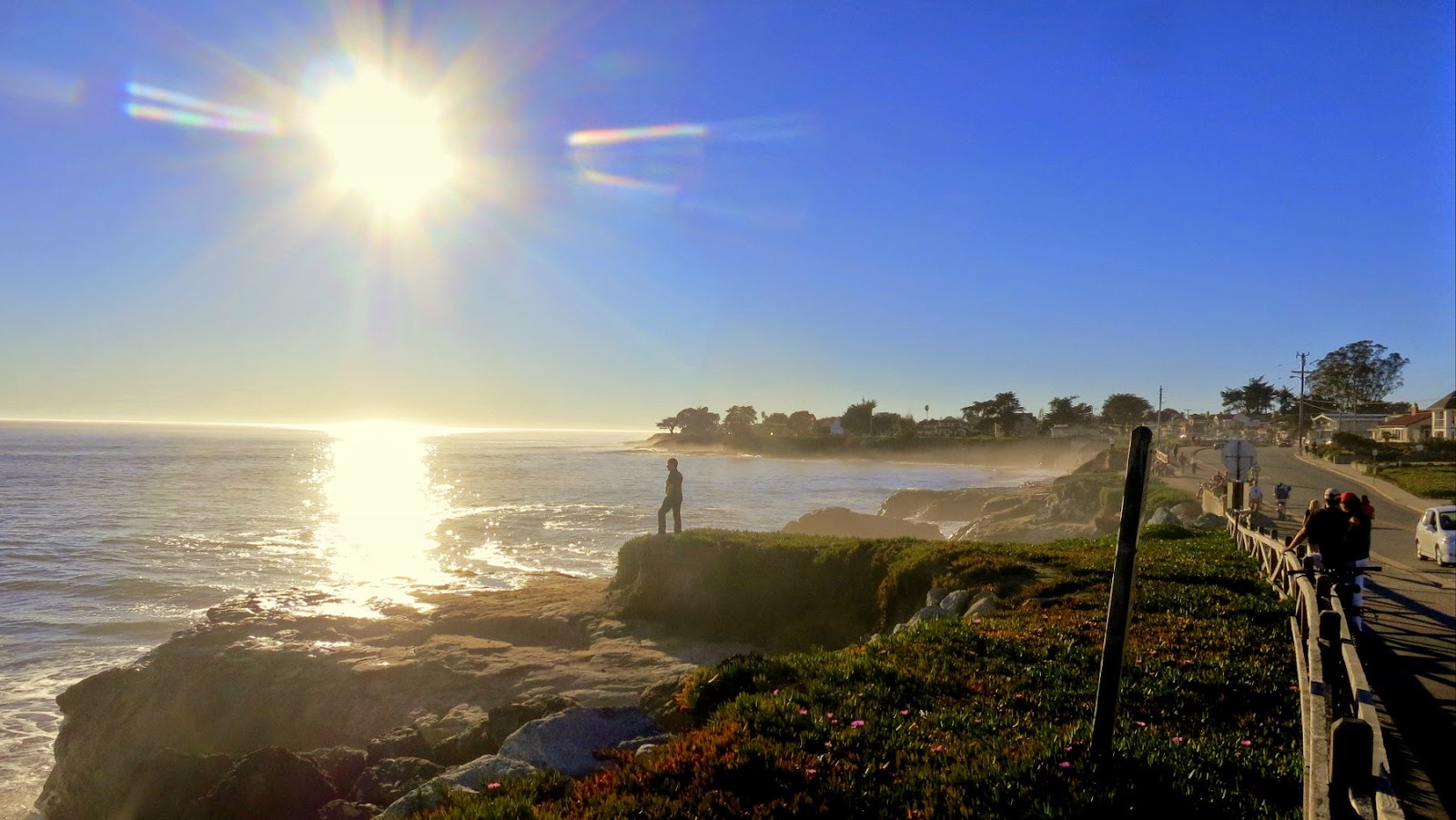