When I was in Mainz Germany a few weeks ago, I spent two days walking around the city. This is the final of four posts highlighting some of the sights and sounds of the city.

We'll start with a view of the city itself. 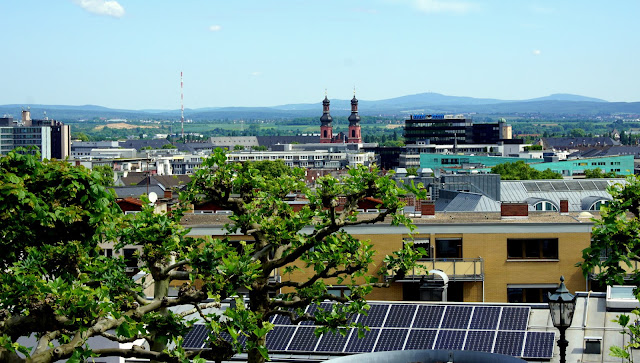 Some folks walking along the cobblestone streets in the old section of the city. 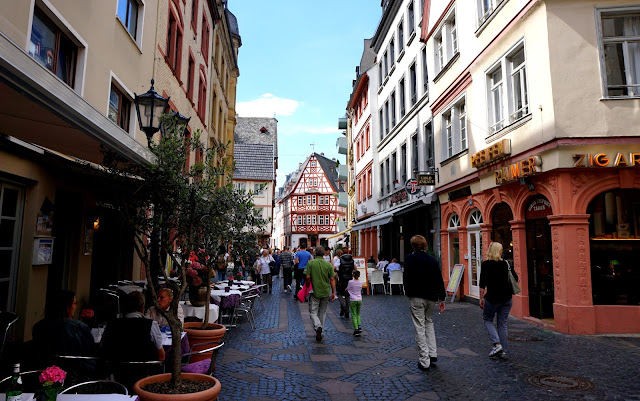 I believe this is the Gutenburg Museum. 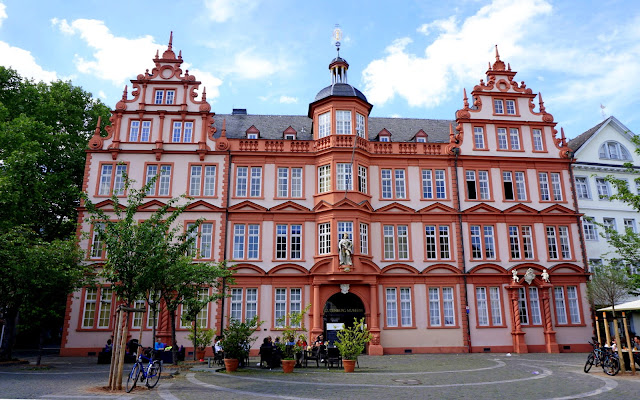 One of the many squares. A yarn-bombed tree.  I took this for my wife, who enjoys such yarnings. 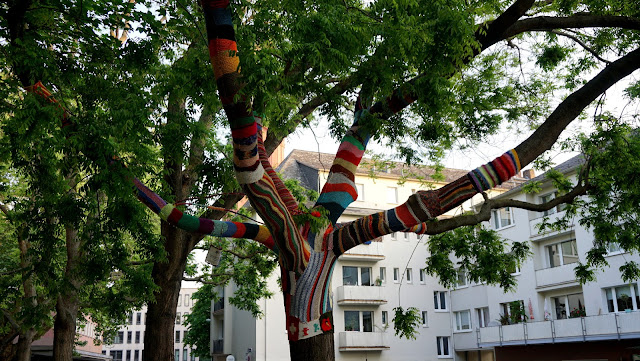 A bridge over the Rhine river. 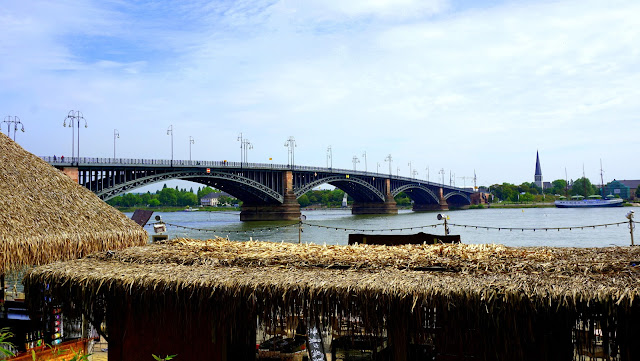 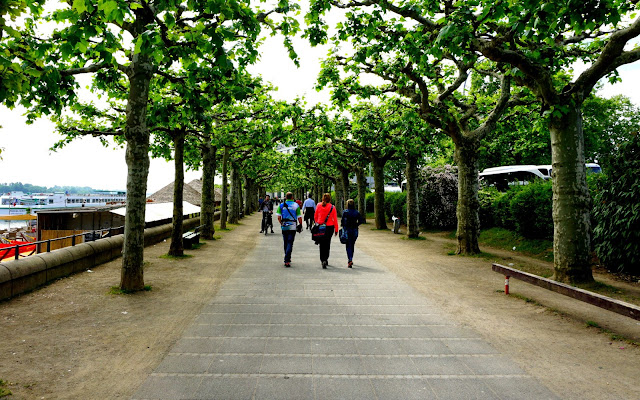 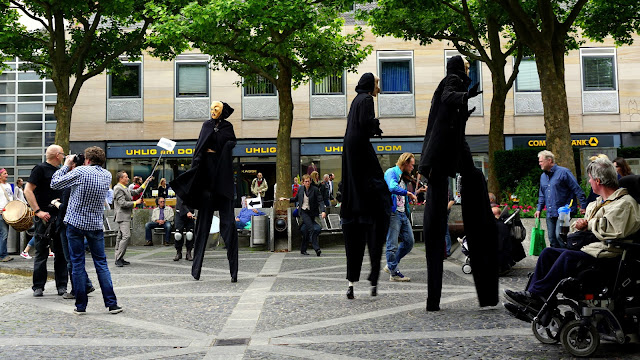 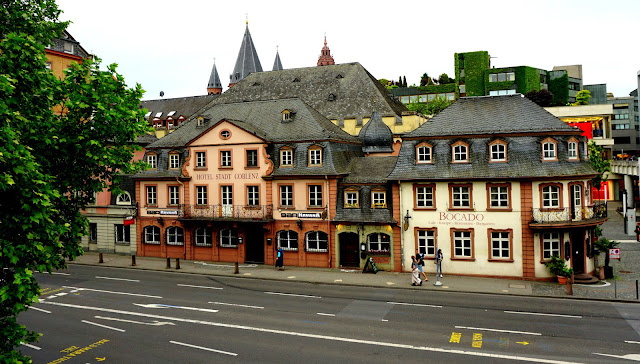