When I was in Mainz Germany a few weeks ago, I spent two days walking around the city. This is the third of four posts highlighting some of the sights and sounds of the city.

This is the remains of a heated roman floor known as a hypocaust. 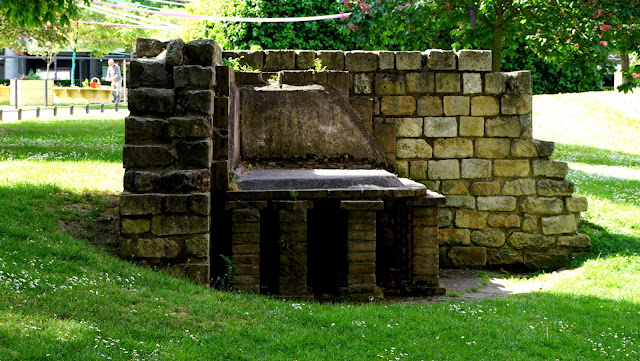 This is the main town library. 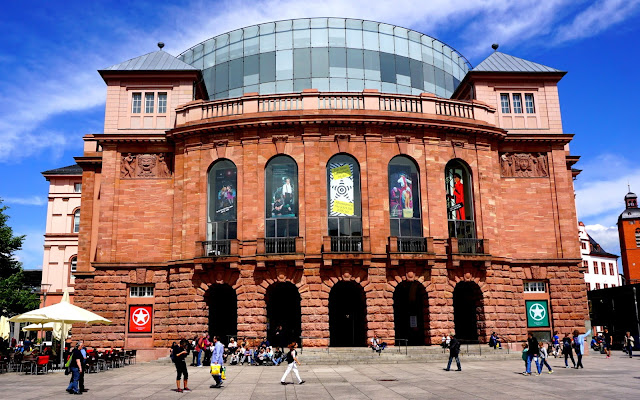 The old tower in this building is the Drususstein,  a monument to Nero Claudius Drusus.   Drusus died in 9BC at the age of 29 years, while on a campaign. His body was brought to Moguntiacum (aka ancient Mainz), where he was mourned by the soldiers before being taken to Rome. Augustus gave the soldiers permission to build this memorial grave here. 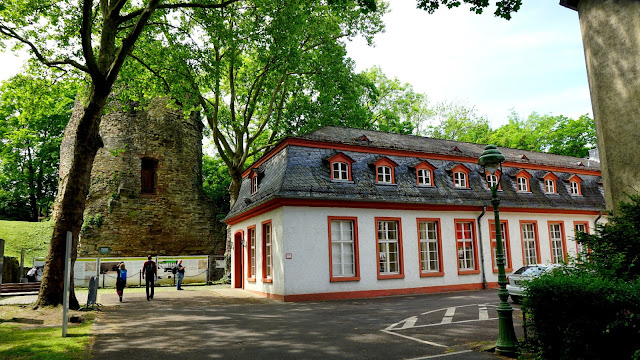 A view from near the Drususstien of the city, featuring the Mainzer Dom. 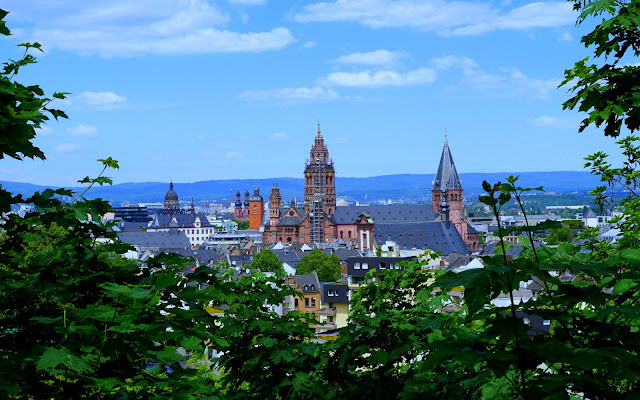 Some old buildings along an old Roman wall. 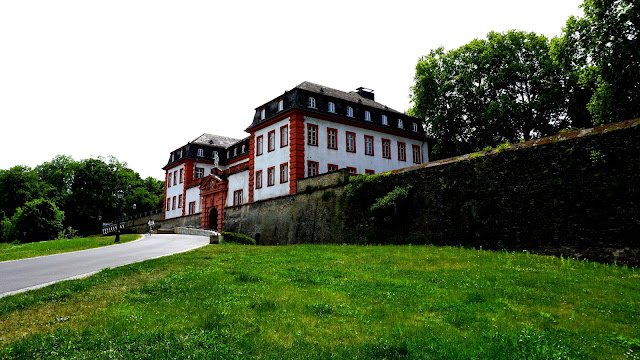 This section of the wall hosts a turret, in which sits the first physical geocache I found in Germany. 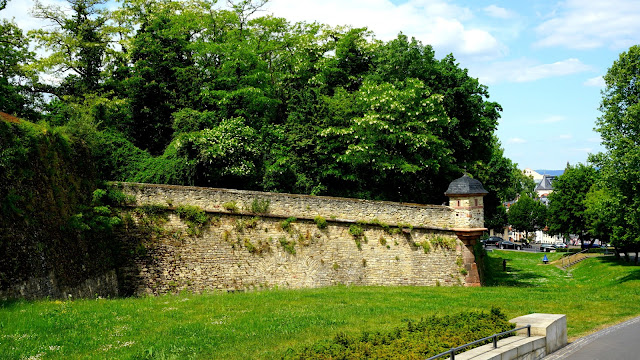 Remains of an old Roman theatre that dates back to before 32AD.  It now sits beside a train station. 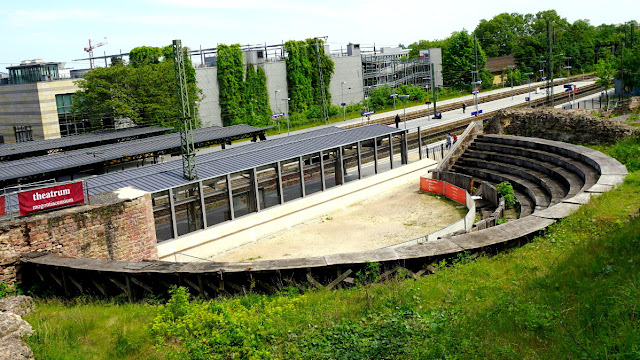 An old tower in the old city, dating from around 1300AD 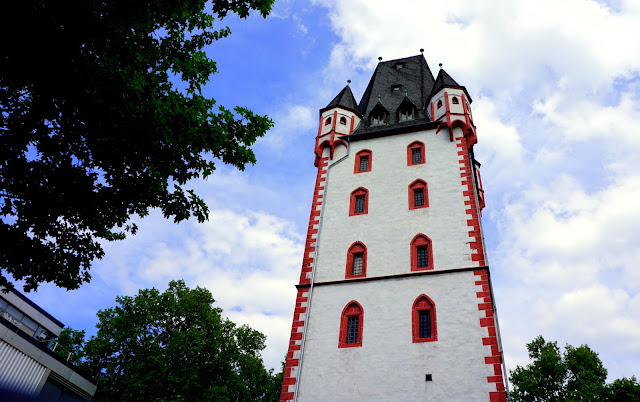 One last shot of the Mainzer Dom. 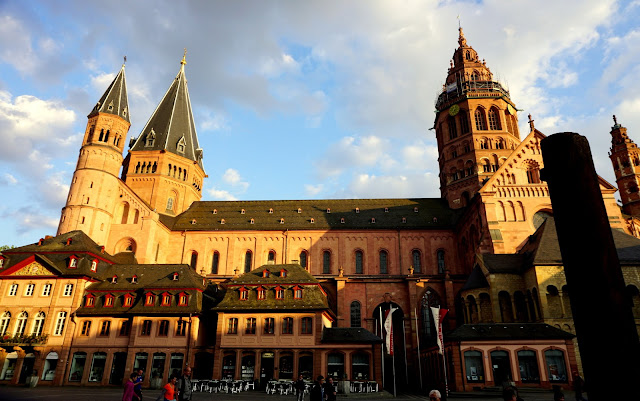 Posted by Dave DeBaeremaeker at 7:47 AM