Recently I spent a week in Switzerland, and had many adventures, and took many pictures.  I was based in Zurich.  This is the first of three posts containing the pictures I took while walking those streets.

It starts, as most adventures do in Switzerland, with a train. The main station,Zurich HB, is one of the busiest stations in Europe, with almost 3,000 trains serviced a day. 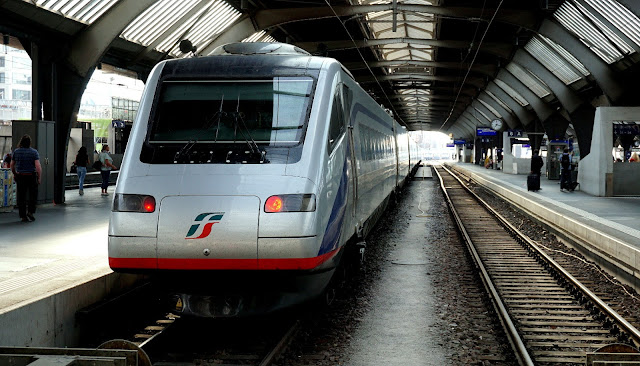 This is the Limmat river, which runs straight thru the old city.  It features heavily in this series of images. 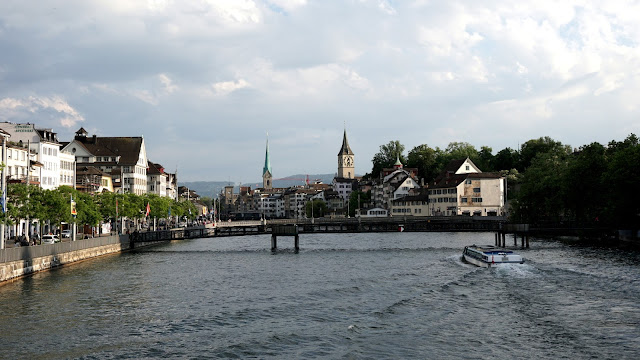 A shot from one of the highest places in town, the patio of one of the universities. 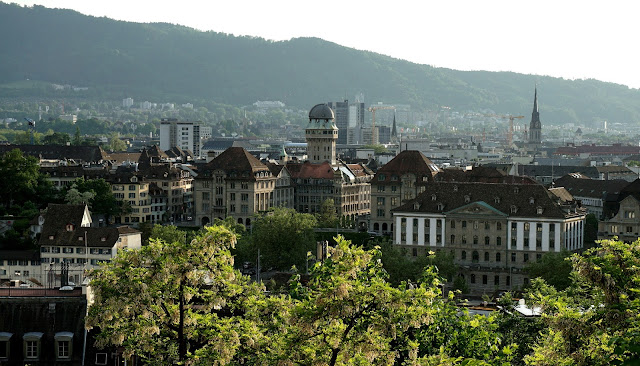 Another shot from the same university patio. 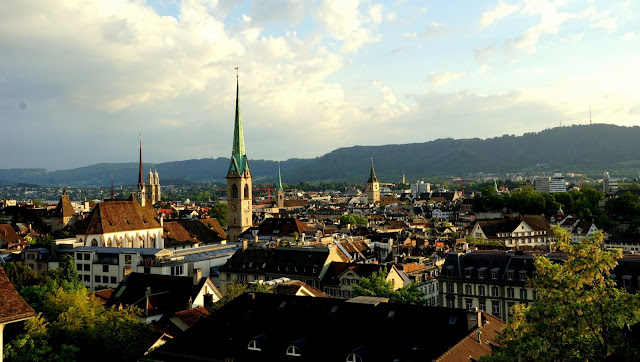 Walking thru the streets near the main train station. The place called Salt isn't just a place to stock up on cooking supplies, but rather a cell phone company. 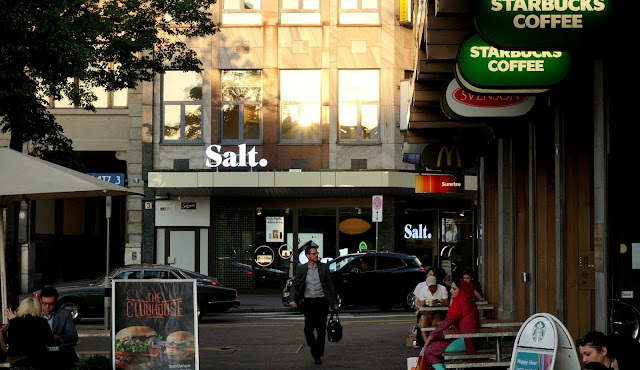 Looking east across the Limmat. 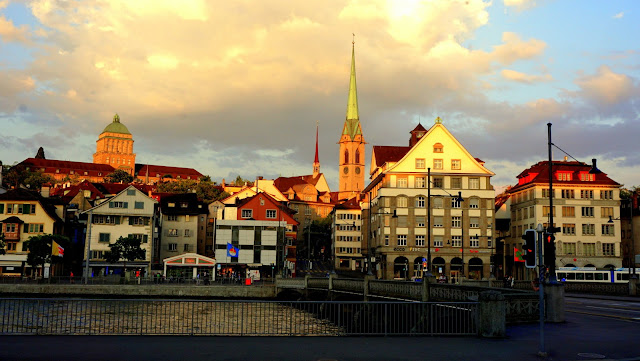 This place looks like a great place to sit and sip a hot chocolate and watch the world go by. 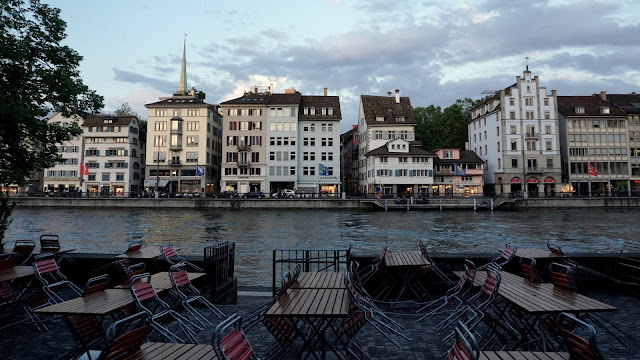 This walkway heads up to the Lindenhof, which is where the original roman fort existed, and the city of Zurich was started, over 2,000 years ago.   At the top now is a nice park, and another great place to watch the world go by. 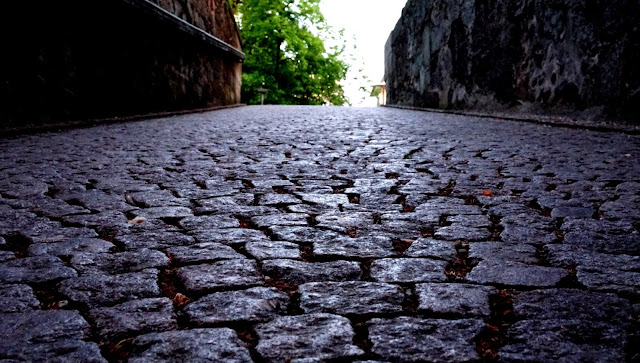 See?  Told ya.  This was taken from the top of the Lindenhof. 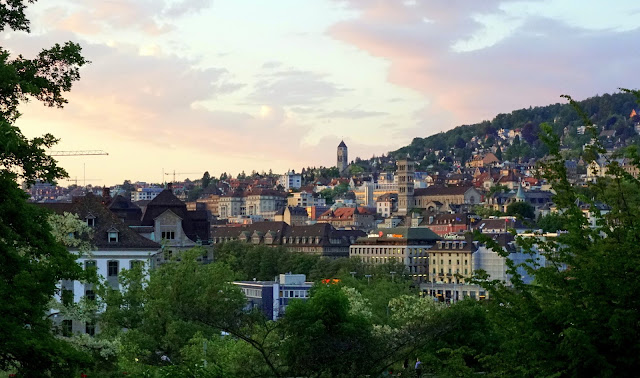 That is it for this post.  I have two more in this series, and several more after that for my adventures outside of town.  Stay tuned!

Posted by Dave DeBaeremaeker at 3:45 PM