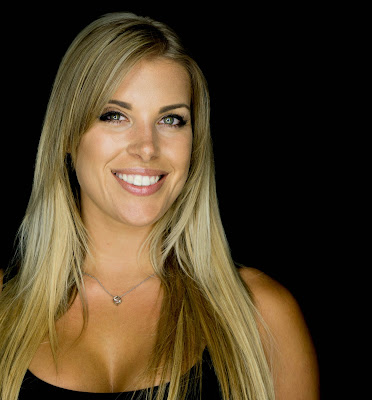 The Great Canadian Road Trip has certainly given my wife and I some new experiences as we explore our beloved homeland. We have driven from eastern Ontario to Alberta, hanging out with many members of a photography group that call themselves Scavengers.

This morning we arrived at the studio of one of these Scavengers, Paul Howard.  A bunch of us Scavengers (some local, some who have followed us across the country), had gathered for a model shoot.

The models were all friends and associates of Paul who agreed to do a model shoot with us.

I have never shot models in a studio before, but I was relishing the chance to learn from the master photographers I was currently surrounded by, and try something new.

The following are some of the shots of the Red Deer Sessions.

First some behind the scenes stuff.  The Paul Howard Studios doubles as an auto body shop as its day job.  It seems a bit odd for a studio, but it actually works out amazingly well - there is lots of power and stands around, a ton of floor space, high ceilings, and one is not overly worried about damaging the paint on the walls or floor when one is putting up lights and backdrops.

Since this happened on the weekend, and the mechanics were not working, we pushed the cars out, put up some lights and backgrounds, and did ourselves some shootin'. 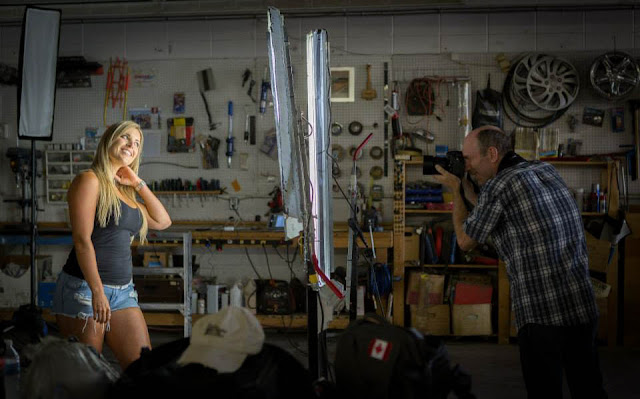 Paul's daughter, a budding make-up artist, did the models hair and make-up.  It was actually amazing how well everything was set up considering it was just a bunch of amateur models and a bunch of photography friends just hanging out for the day (aka: bravo Paul!) 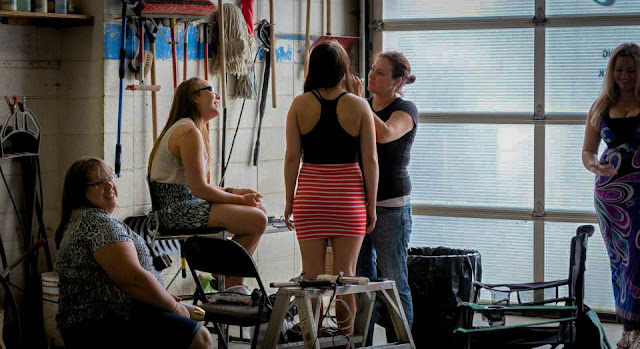 So lets get down to the model shoots.  The lady at the top of this post holds the honour (and/or suffers the fate of) the first proper model I have ever shot.

This lady here is the second. 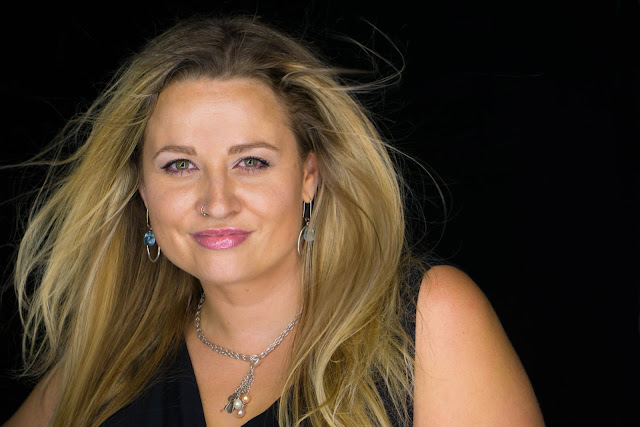 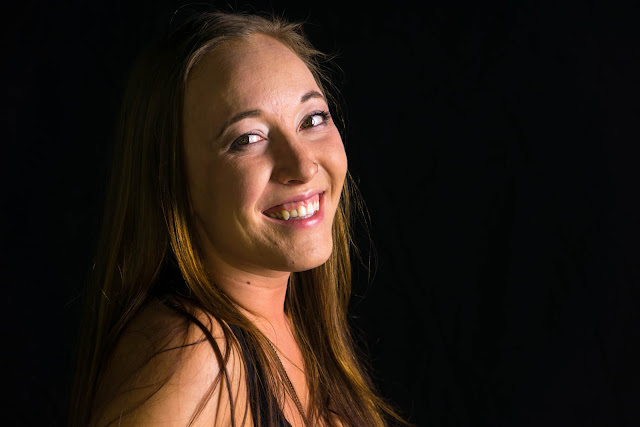 Shooting models is actually surprisingly hard.  Aside from the technical details of getting lighting and focusing correct (an art form unto itself), the photographer also has to direct the model to get posed properly. Even posing is not enough - its not just stance and position, but what emotion should she display? Ever try to get someone to give you the exact smile you want with the exact gaze, all at the same time?

It was especially hard for me as I don't relate to new people very well, so I had to overcome my own social anxieties before I could even begin to get comfortable directing a model.

The models themselves were really good. They were nice, and did their best to help me, and were very patient with my fumbling directions.  However I still found it very awkward and stressful.

At one time I pointed to my wife and exclaimed, quite truthfully, that she was the only model I ever really needed.

This was the reaction I got from her: 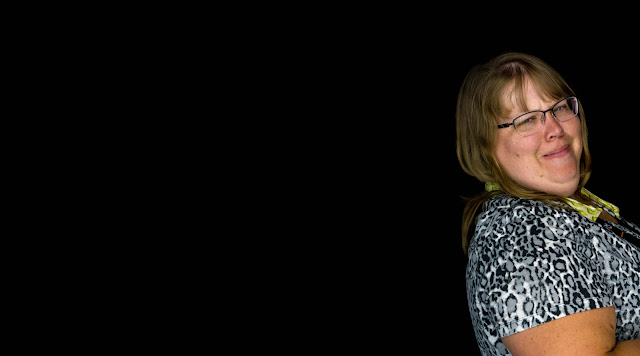 However to prove my point: 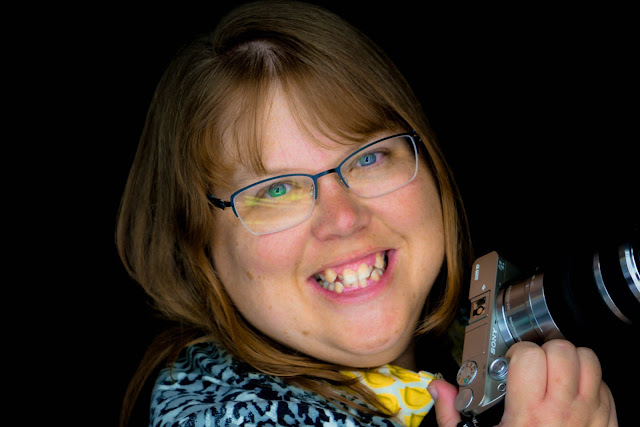 See what I mean? (seriously, looking at this photo makes my heart bounce).

No body was immune from being a model tho, including the person who started the whole Scavenger thing in the first place, Ms. Chrysta Rae: 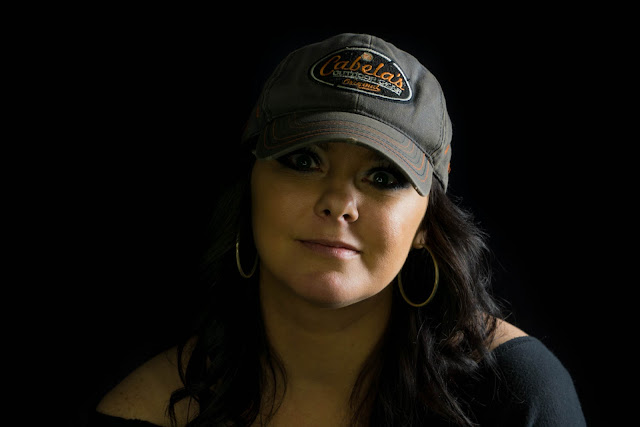 Posted by Dave DeBaeremaeker at 3:04 PM