CRAM: Last Of The Unplucked Gems 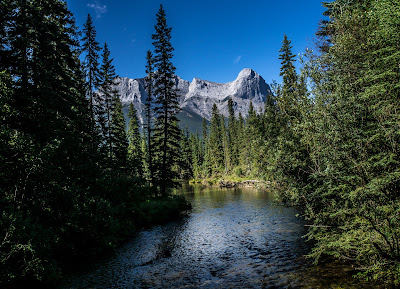 Today is the day CRAM dies. Pour one out for my homies.

Seriously, most folks went home today.  So my wife was left with just me... so pray for her (good for me, tho, eh? wink, wink, nudge, nudge)

Our plans for the day were to slowly migrate down the mountain to Calgary, and wait for our flight tomorrow morning.

Since we woke up in Canmore, and hadn't really explored the town, we decided to give it a bit of a go.

Canmore is a really nice mountain town, surrounded by large mountain peaks.  One of the most striking is a series of 3 peaks called the Three Sisters... each peak has a name; Faith, Charity, and... um.. something else. (I'll leave that as an exercise for the reader). 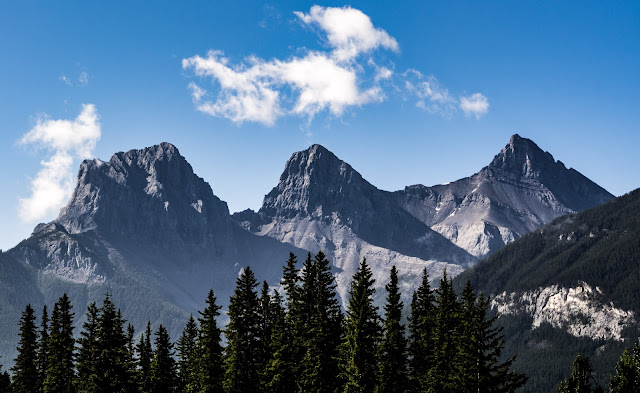 Canmore also has a large head.  I am not kidding. 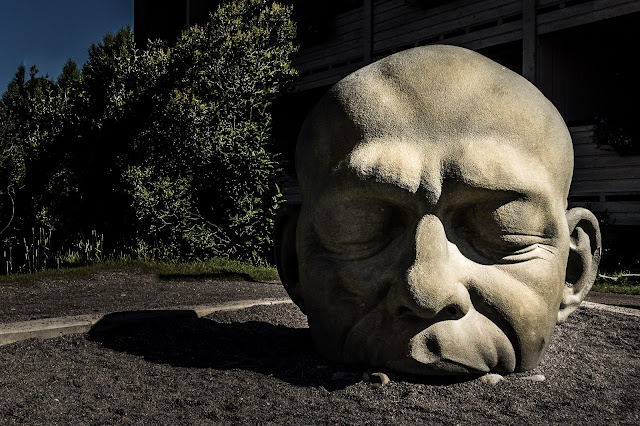 Told you I wasn't kidding.

I mean, when do I ever kid? I am very serious at all times.

That idea was to screw Calgary (cause really, Calgary is a bit pompous, what with its stampede, Flames, and... well... reasons), and spend the time heading to Red Deer to visit a Scavenger, the amazeballs Paul Howard.

Turns out he was busy (work, he claims... likely story), so we took our time driving thru the rural country roads of Alberta, which took us by wonderful scenes like this. 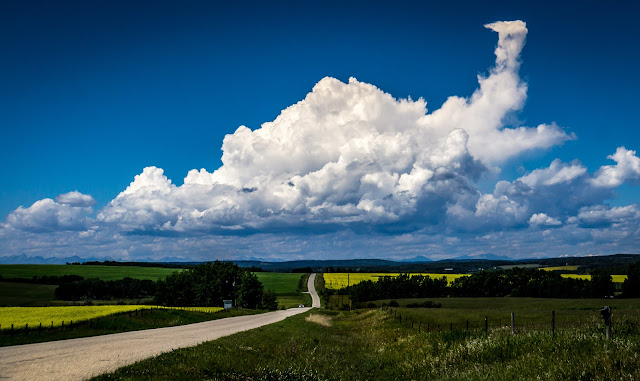 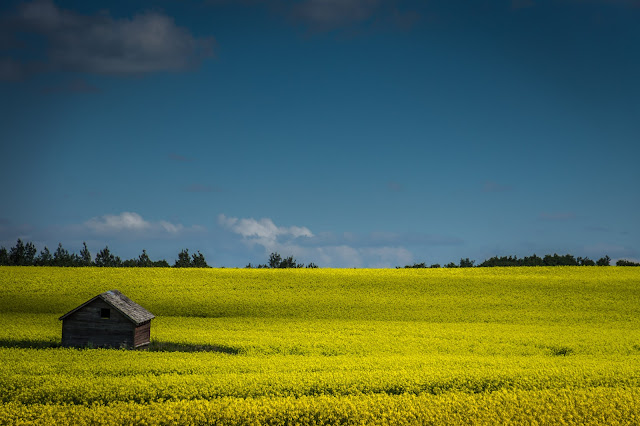 Late afternoon we arrived in Red Deer, and hung out with Mr. Howard.  We checked out his shop, and his photo studio.  Looked over some of his prints, then went to dinner.

Turns out, I suck at capturing social events.  I suck, I admit it.  On the other hand I have the memories and you don't, so I am still winning.... like an insane cocaine-filled egomaniacal version of Charlie Sheen level of winning (no, not like Donald Trump - he's just an orange man-child with delusions of grandeur and small hands - I'm talking real winning here).

Anyhoo... we still had to get to Calgary to prep for our flight tomorrow, so reluctantly we moved on.

Along the way we found some places to take some photos. 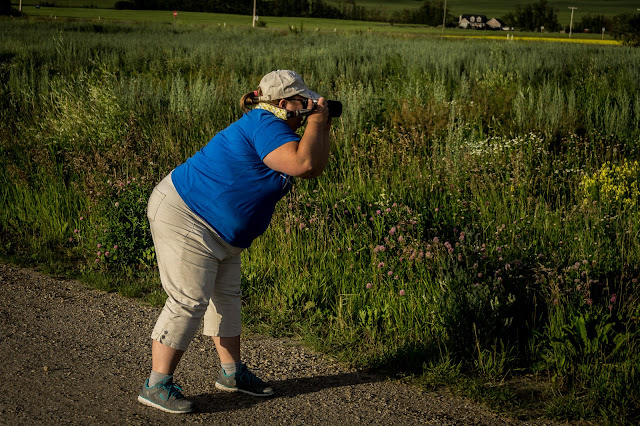 Sunsets over the prairies are stunning.  Absolutely stunning.

They are even better with a grain elevator in the foreground. 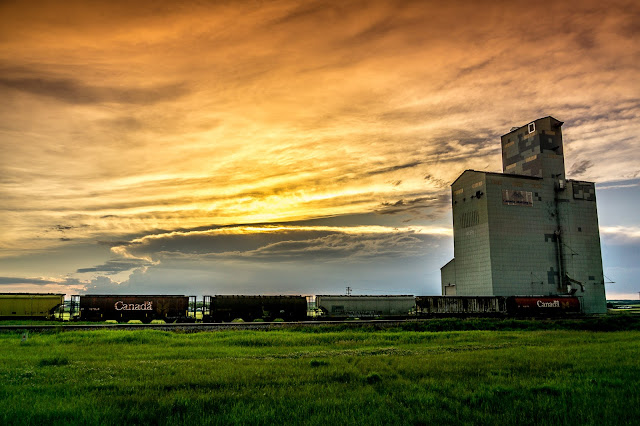 And over the top when a storm is coming in.

So, we finally ended up in Calgary, and checked into the hotel.  The next day we flew out of Calgary and went back to Ontario.

Thus endeth the adventure.  It was a heck of a trip.  I am glad we went.

So thats it.  Time to go home.  We're done.  However don't worry, I am not done road tripping and adventuring.  Actually, as of this writing, I have plans in the works for 7 more blog worthy trips  - 7!

So we are not even close to being done.

Until then, keep calm and CRAM it. Dave out. 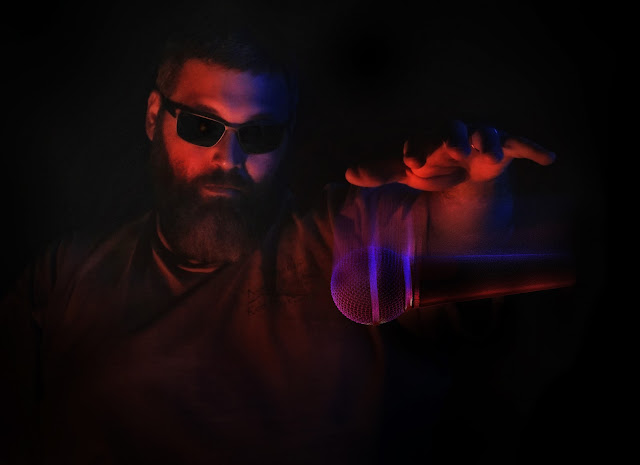 Posted by Dave DeBaeremaeker at 8:34 PM