Blast From The Past: Geoacaching Travel Bug Comes Home

Here is a little blast from the past!

On June 5, 2012 I started a global travel bug race. I sent out 8 alien drone travel bugs to 4 countries on 3 continents, and the race was to see which bug would get back to my hometown of Lenoir NC first.

Now, since then I had burnt out on geocaching.  Really I burned out on everything (Depression will do that to you), and geocaching was an innocent bystander.  I had forgotten about this race, until a week or so ago when I got notified that the bug was in a cache near Lenoir.

Today I went to retrieve it.  Here it is: 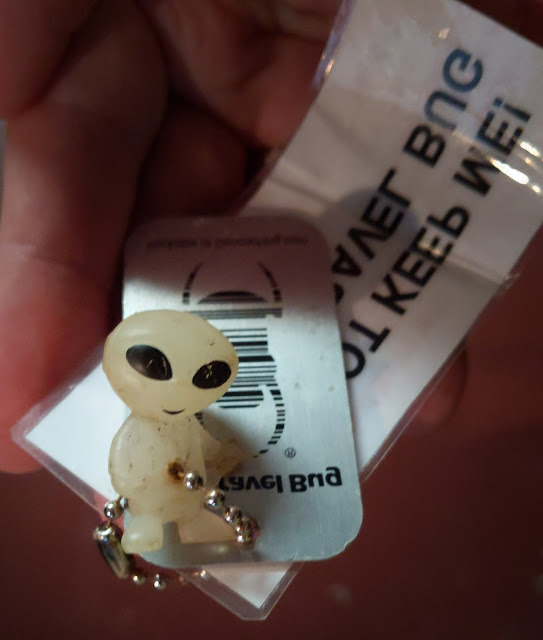 This bug, drone #5,  was the first to get released, in the south-eastern part of England.  Since then it has travelled around the UK, hopped the pond to Oregon, then made its way to Texas, Ohio, Tennesee, and finally North Carolina.  It has travelled almost 8500 miles, and been in the hands of 115 people.  Here is a map: 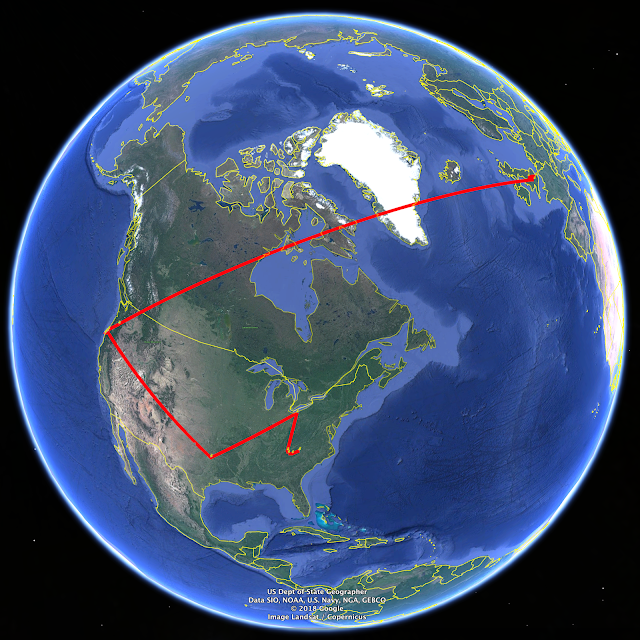 Now its back, and will live out its life in my big box of treasures.  A rather nice way to mark Labour Day weekend.

How cool is that?