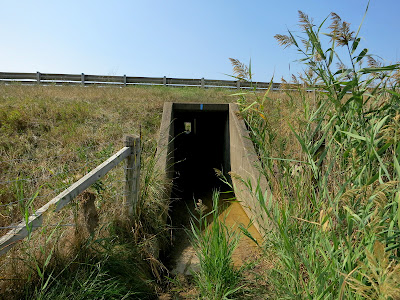 Today I did some interesting geocaching in, and around, Thorold Ontario.

The first was a tunnel cache.  The tunnel in question goes under highway 406 - if you are not familiar, any highway in Ontario that starts with 400 is a major highway (think Interstate).

To access the tunnel, which is there as a way for the Bruce trail to cross the highway, one needs to hike the trail for a half mile.

The cache tries to bill the tunnel as being scary, tho when you have done as many epic tunnels as I have (Blue Ghost, Mossier, Tunnel of Light, Screaming Tunnel etc.)  it is hard to get scared over such a thing.  However it was cool to say I walked under a major Canadian highway. 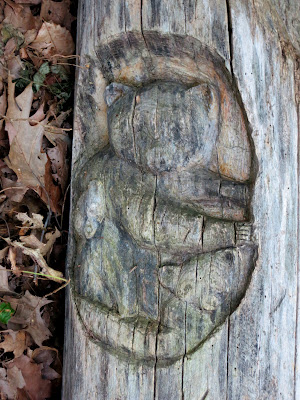 After grabbing the 4 caches along that trail, including one on the other side of the tunnel, I headed down the Bruce a bit by car, and did a rather interesting virtual cache near Brock University.

Apparently someone is carving interesting sculptures into dead trees (a local retired dentist is the prime suspect).

It is really quite the spectacular feeling to be walking through what appears to be untouched (aside from the trail) woods, and having an intricate carving magically appear before your eyes from a tree trunk (don't worry, the carver only uses dead ones).  The first one I saw was of the Virgin Mary.

The virtual in question lead me to the carving on the right (of the bears --> there).

Along the same stretch of trail I found an inuksuk, which is a cairn of stone used by the Inuit people of Canada that is placed as a marker to indicate something significant is nearby (humans, hunting grounds, civilization) or as a trail marker.

There are few things that scream "Canada" as an inuksuk (at least in North America), so it was awesome to see one in the wild (I made one once in North Carolina, but it didn't last).

I found 4 more caches before meeting the rest of my family for supper.  It was a fantastic afternoon of caching.  I'll leave you with a few more pics. 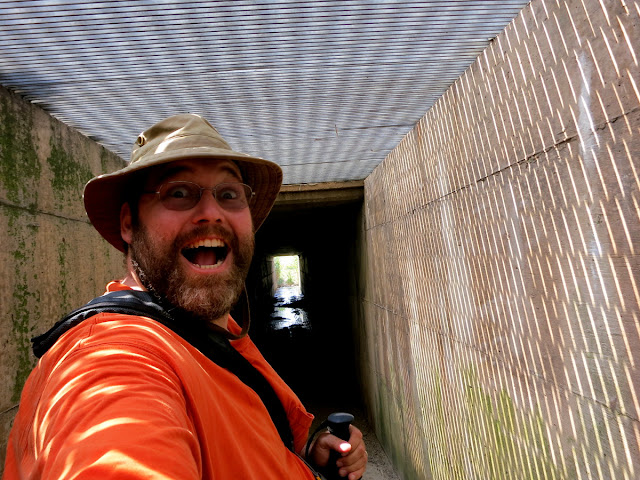 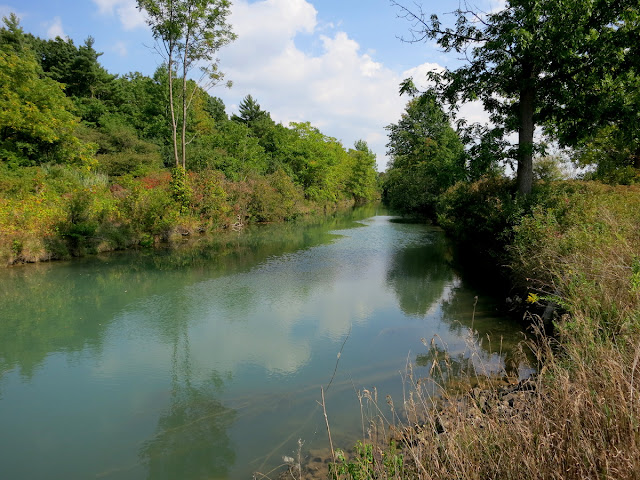 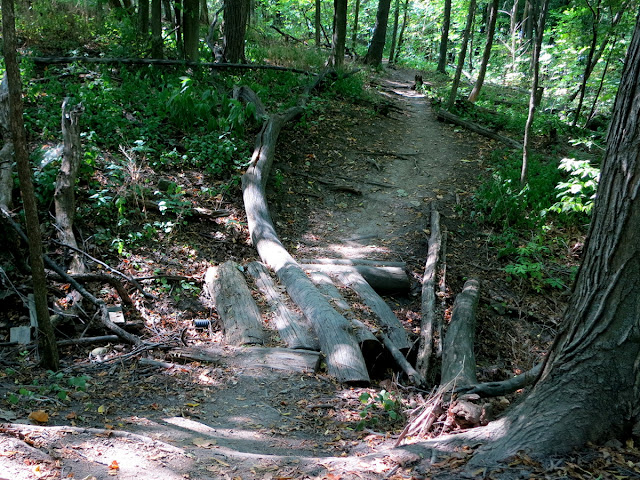 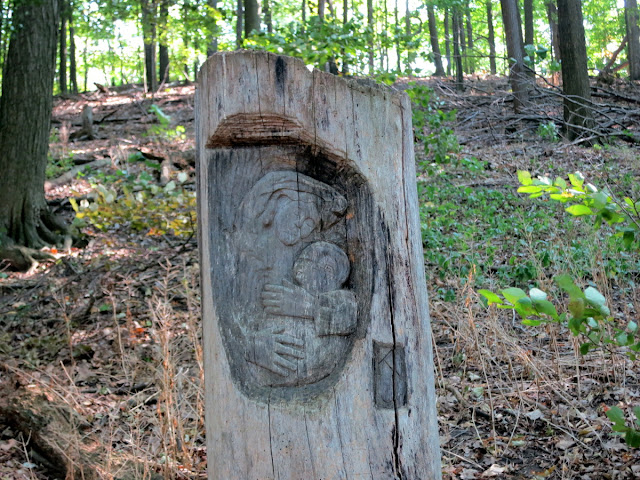 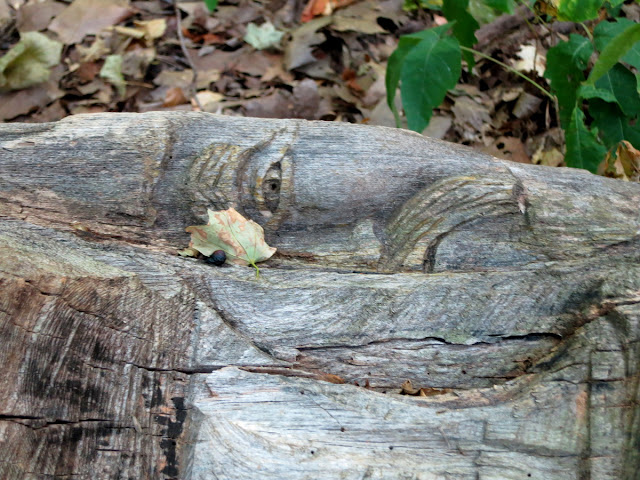 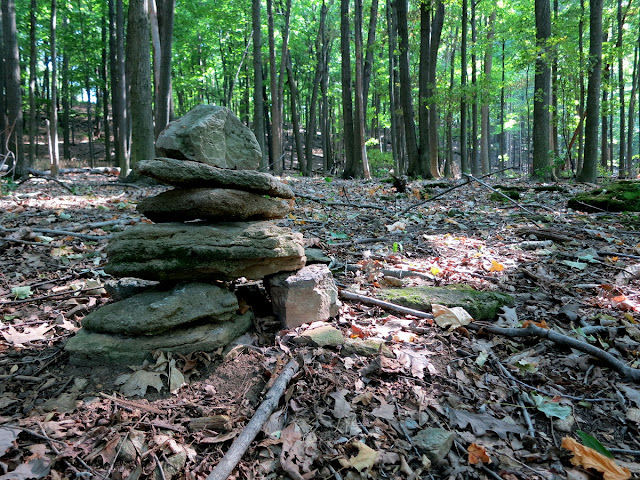 Posted by Dave DeBaeremaeker at 10:28 PM

I always enjoy your photos so much. The tree carvings are cool!