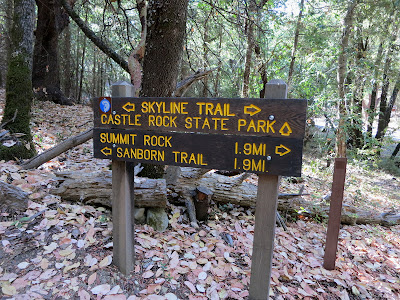 Over the weekend one of my co-workers hiked Castle Rock State Park in northern California.  Along the way he took a rest on a large rock.  Due to a series of unfortunate events his cell phone fell out of his pocket and down the face of the rock into the brush below.  It was about a 30ft vertical drop, and despite his best efforts, he was not able to retrieve the phone by himself.

On Tuesday when I arrived in the office in California, I heard the story and volunteered to assist in a rescue mission.

Early Wednesday we headed up to Castle Rock.  Accompanying us was one of Joels friends, Tim. 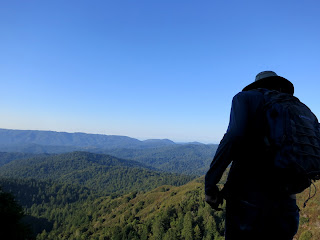 There was about a mile hike form the parking lot to the last place the cell phone was seen.  Joel is an experienced climber (whereas I am definitely not), so he did most of the hard work.  He bushwhacked to the bottom of the cliff through some seriously rough looking brush, while I played the role of spotter.

Once Joel got to the base of the rock he quickly located his cell phone.  Luckily it still worked.  He also found three other phones, and some Oakley sunglasses. Neither of the phones seemed to be working.

When we got back to the office we gave the phones a charge, and two of the phones, a Samsung Galaxy SII, and an Apple iPhone 4, actually worked. Joel has tried to contact the owners to return them. (as of this writing one of the owners has responded but the phone has not yet been returned - hopefully soon).

This was a unique adventure, but a fun one.  I'll leave you with some more pictures from Castle Rock State Park. 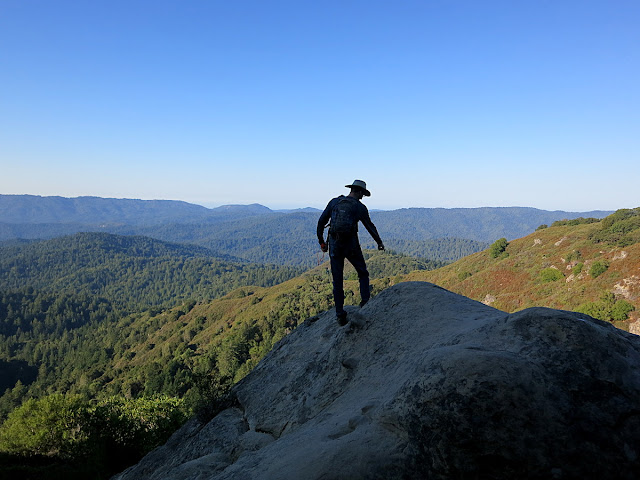 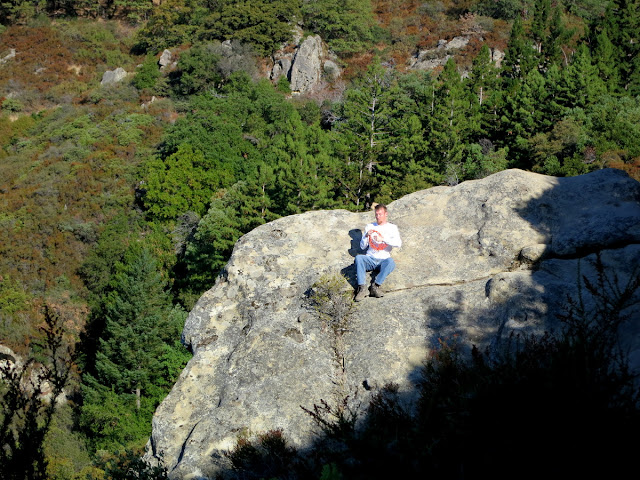 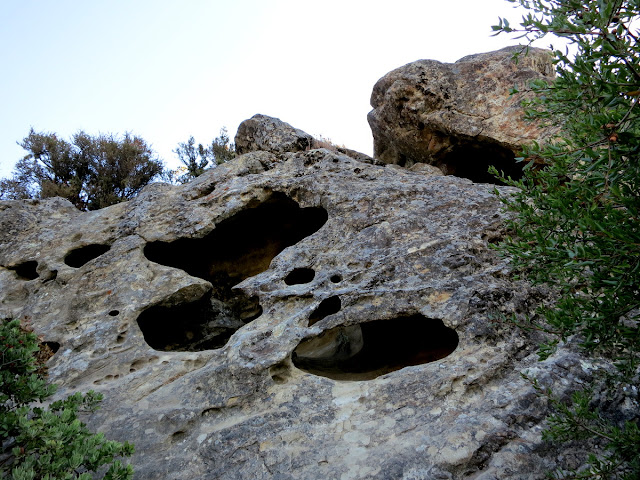 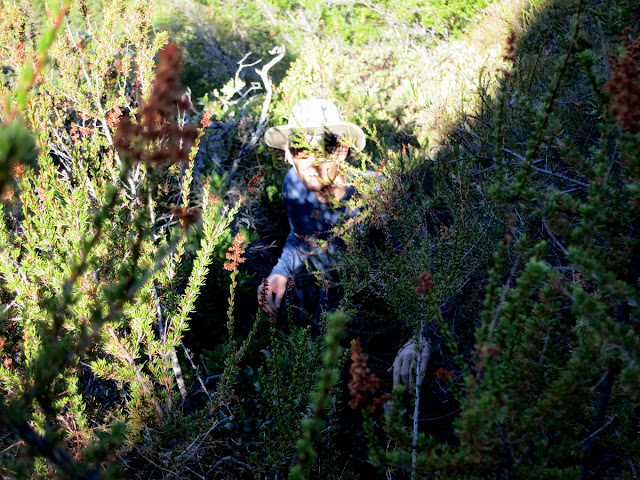 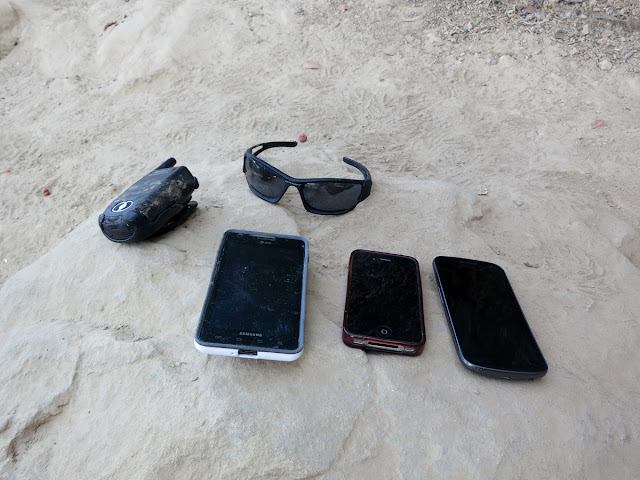 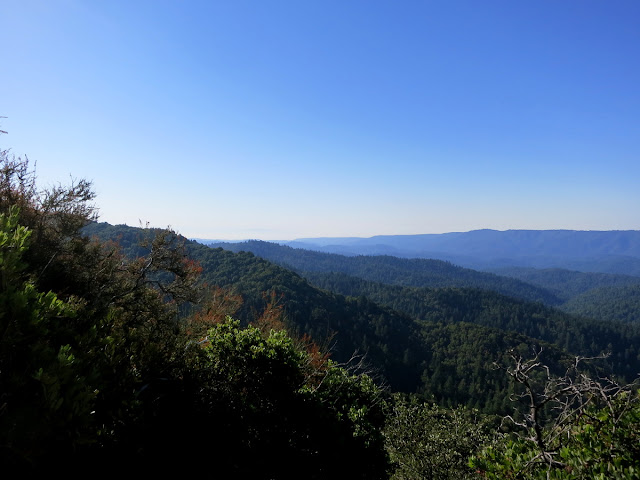 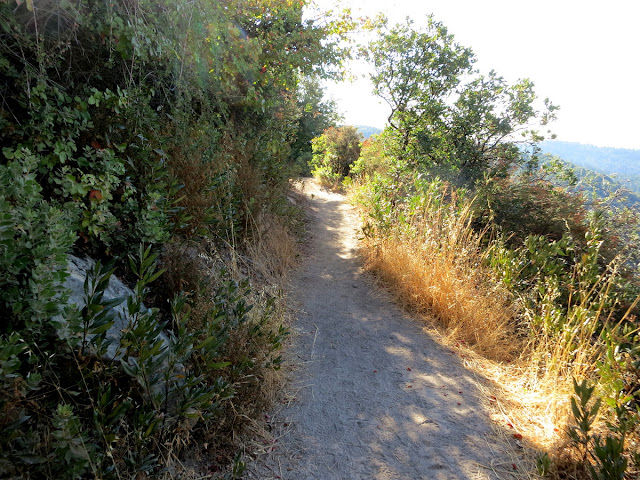 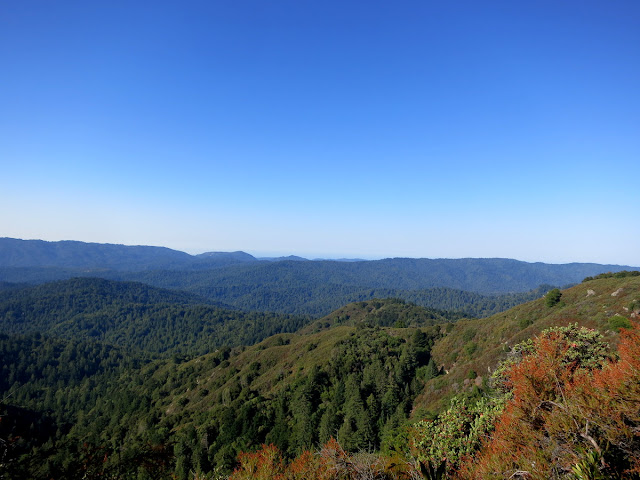 Posted by Dave DeBaeremaeker at 12:22 PM

Nice!! The Oakleys are a great find too.

What a freaking cool post! I love any kind of rescue mission!
Thanks for sharing!