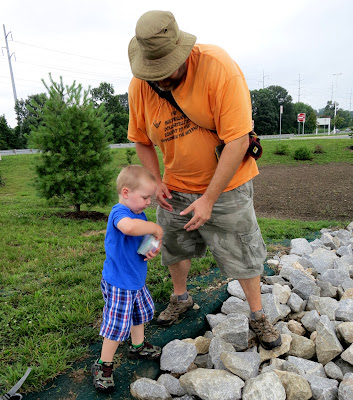 I pre-selected 5 caches to hit, most of them were TB hotels, oddly enough, then we headed off down the road.

The Maryland cache I DNFd, so I quickly selected another one (tip: always pick more then one cache when doing this sort of challenge so you are prepared for DNFs).

After Maryland was in the bag finding the rest was merely a matter of driving.  Aside from some nasty (read: normal) traffic around New York City and Connecticut, the day went about as expected.

We arrived at the hotel in West Warwick RI around 5:30, just in time to have supper with some caching friends from Maine, who came to town for... reasons (stay tuned!).

This was my back-up Maryland cache.  It is a decoy Canada goose. The cache is a small lock'n'lock hidden in its belly. 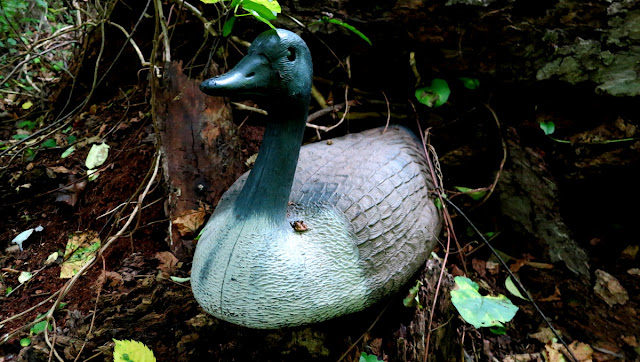 This is a tunnel that heads under the Chesapeake in Maryland. 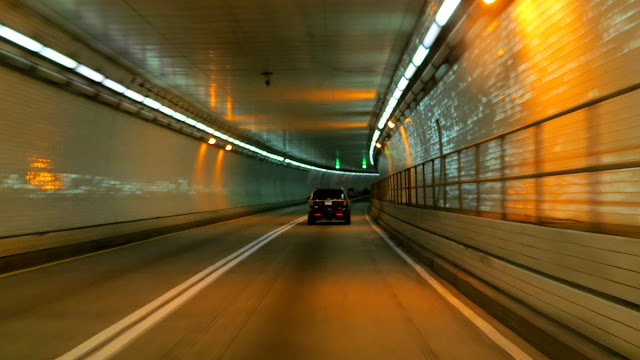 Zeke hunting for the cache while I look on.  This was a TB hotel at a really nice rest area in Delaware.  The rest area reminded me of the service areas in Ontario with restaurants and gas, and not the "field with washrooms" style that exist farther south. 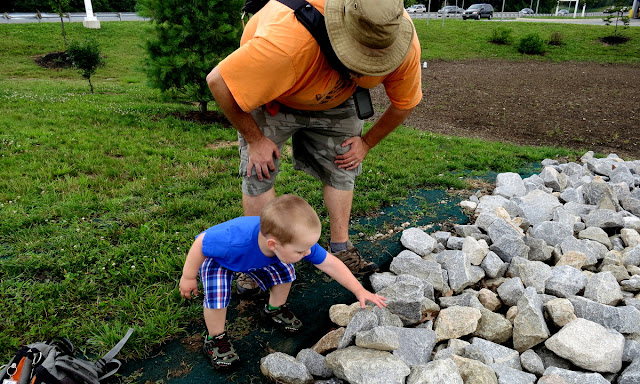 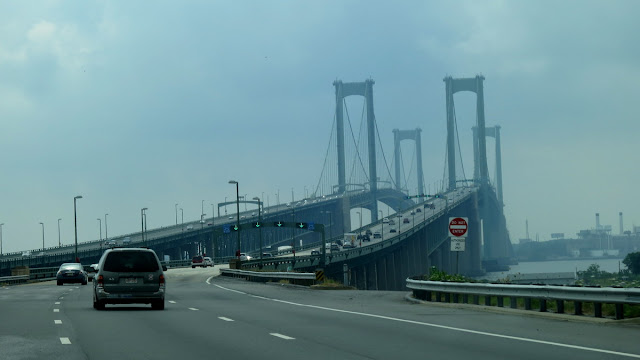 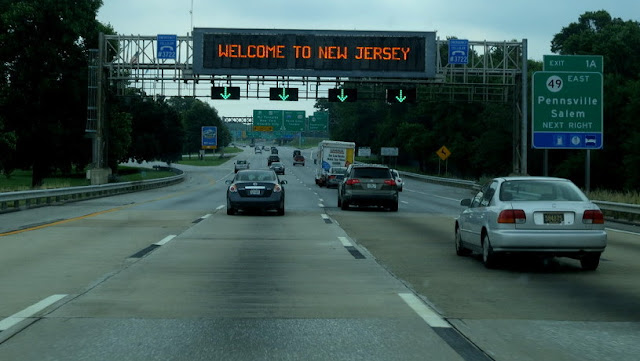 The New York cache was in this really small, out of the way cemetery.  An odd contrast to the bustling  New York City suburbs that surround it. Another one of those things that get completely missed without geocaching as a tour guide. 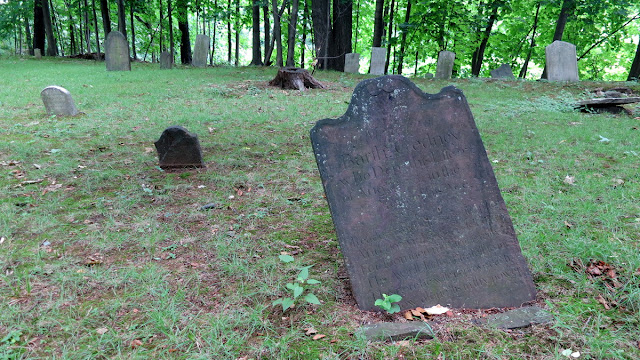 The mathematically astute among you may realize that I was attempting 6 states in a day, but only selected 5 caches.  The reason is I didn't have time to check out caches in Rhode Island until I got to the hotel.  brdad, one of my caching buddies, had some caches scoped out for me, and one of the ones we attempted was a monument to the Seabees - the US Navy Construction Battalion. 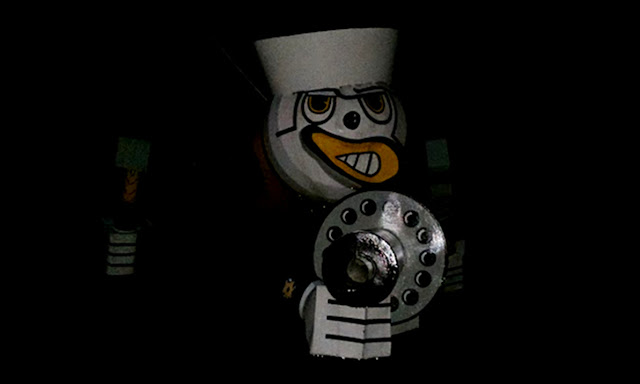 So I hit my goal: 6 states cached in one day.  I am about to meet a bigger geocaching challenge tho, but that is going to have to wait until tomorrow.  For now I am going to get some rest.  I am going to need it.
Posted by Dave DeBaeremaeker at 8:09 AM