I have been really getting into hockey this year.

"But Dave," you may wonder to yourself in your inner voice (which I always imagine has a Scottish accent, even if you're not Scottish), "You are Canadian.  Aren't you culturally obligated to watch hockey?"

While I watched hockey as a kid, and attended a few hockey games over the past few years, I haven't really followed hockey since high school.   This is mainly due to a lack of cable TV, and a general dislike for sports bars.

However this year due to fortuitous events (namely vast improvements in Internet bandwidth allowing for streaming video content, my wifey strongly suggesting my father in-law would appreciate it if I got a  subscription to NHL.tv, and my deciding paying for the year made more financial sense than paying for the month).  So back in November I started watching hockey again.

During the year I split my time watching several teams, The Edmonton Oilers (my team when I was a kid), the Ottawa Senators (my team in high school), and the Toronto Maple Leafs (you have to grow up in Ontario to understand the complex love/hate relationship one develops with the beloved Leafs). 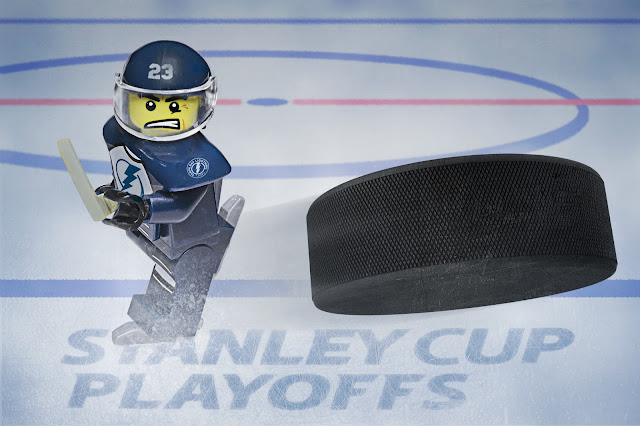 The Oilers and Senators neglected to make the playoffs. So, I've begun following other teams: the Tampa Bay Lightening (cause they are amazing puck handlers) Pittsburgh Penguins (defending champions), and the Toronto Maple Leafs (see previous paragraph).

The second round just started and I have two teams left in contention (The Leafs went to game 7, but then folded in the third period in classic Leaf fashion).

My one issue is that playoff games are under a blackout until the game is over.  This isn't really a problem in practice, except I am constantly trying to avoid spoilers on news sites and social media - the struggle is real.

So that is my current status as a hockey fan.  The Penguins just one game one of the second round, so things are looking up!

Posted by Dave DeBaeremaeker at 9:36 PM