Scavengers In The Wild

I am not normally one for posing photos of people on my blog.  In the "noun triangle" of people, place or thing, I fall squarely on the place or thing side.  However having spent 4 crazy days with some of the most amazing folks I've had the pleasure of hanging out with, I decided to break out and post some shots of humans.

When you are hanging out with such a hardcore group of photographers, you never know what will happen.  They will do almost anything to get the shot they want.  So sit back and meet some of the Scavengers that have made my life so interesting lately.

We'll start with Ms. +Chrysta Rae.  She started the group of Scavengers by coming up with the very first photography scavenger hunt shortly after Google+ was released. The hunt proved to be so popular that the traffic it caused broke the service (yes, she broke *Google*).  It happened so often that she ended up having a direct connection to one of the engineers. She has been holding a new hunt every couple of months, and she is currently on hunt 15. 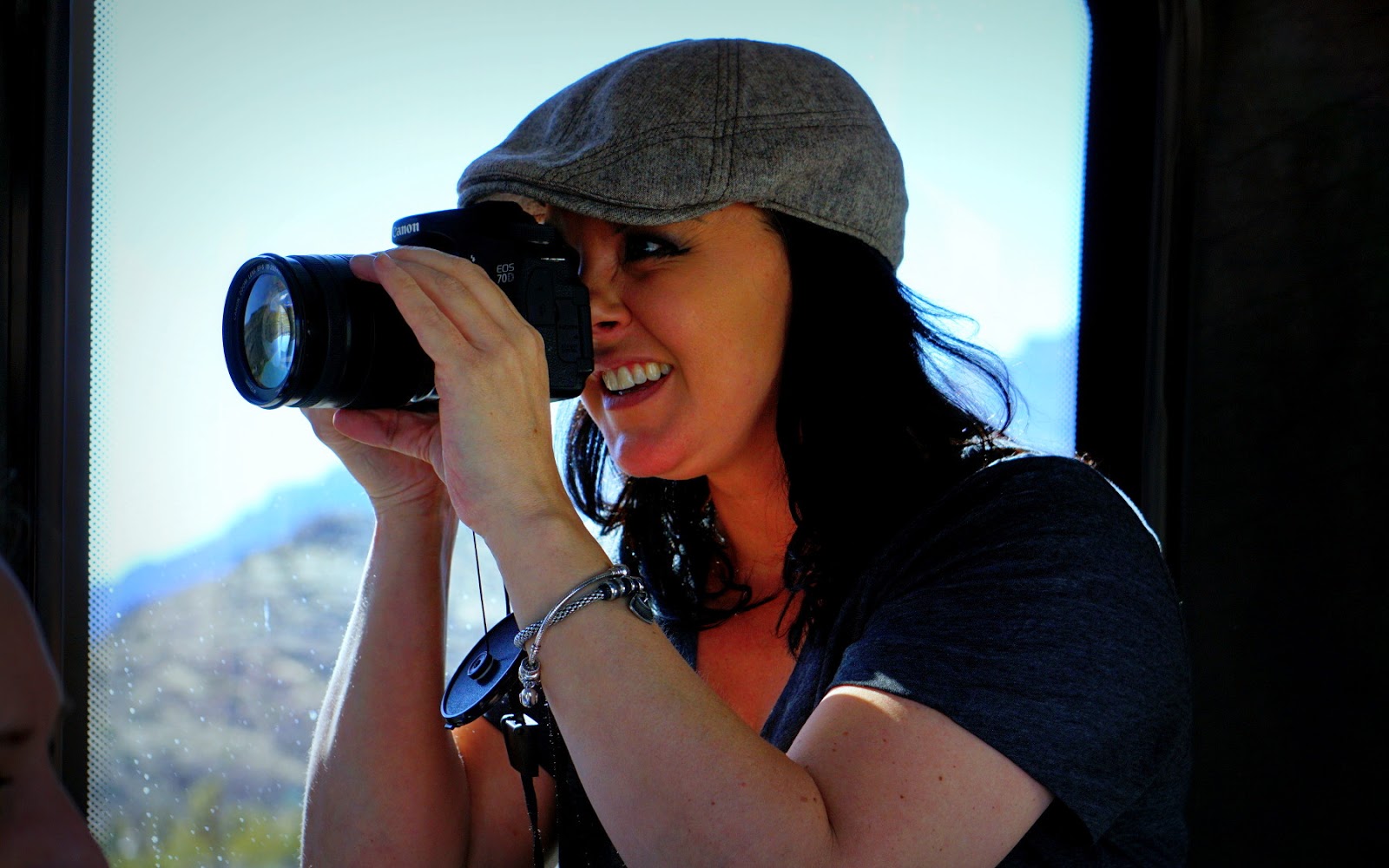 +Eric Stoliker getting his photog on at Red Rock Canyon. 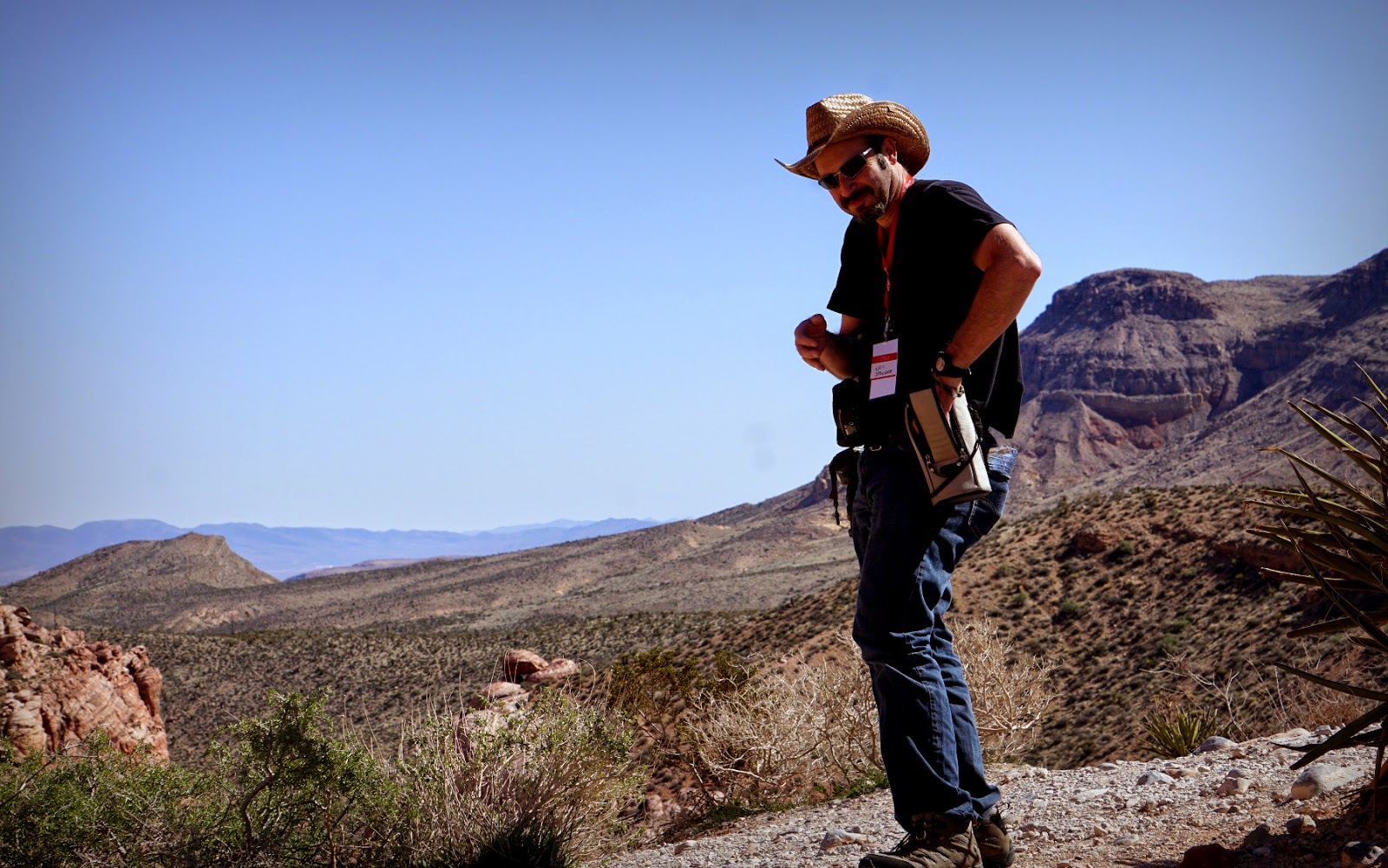 +Scott Jarvie is like a mountain goat.  It is amazing how quickly he got to the top of this mountain at Red Rock Canyon. 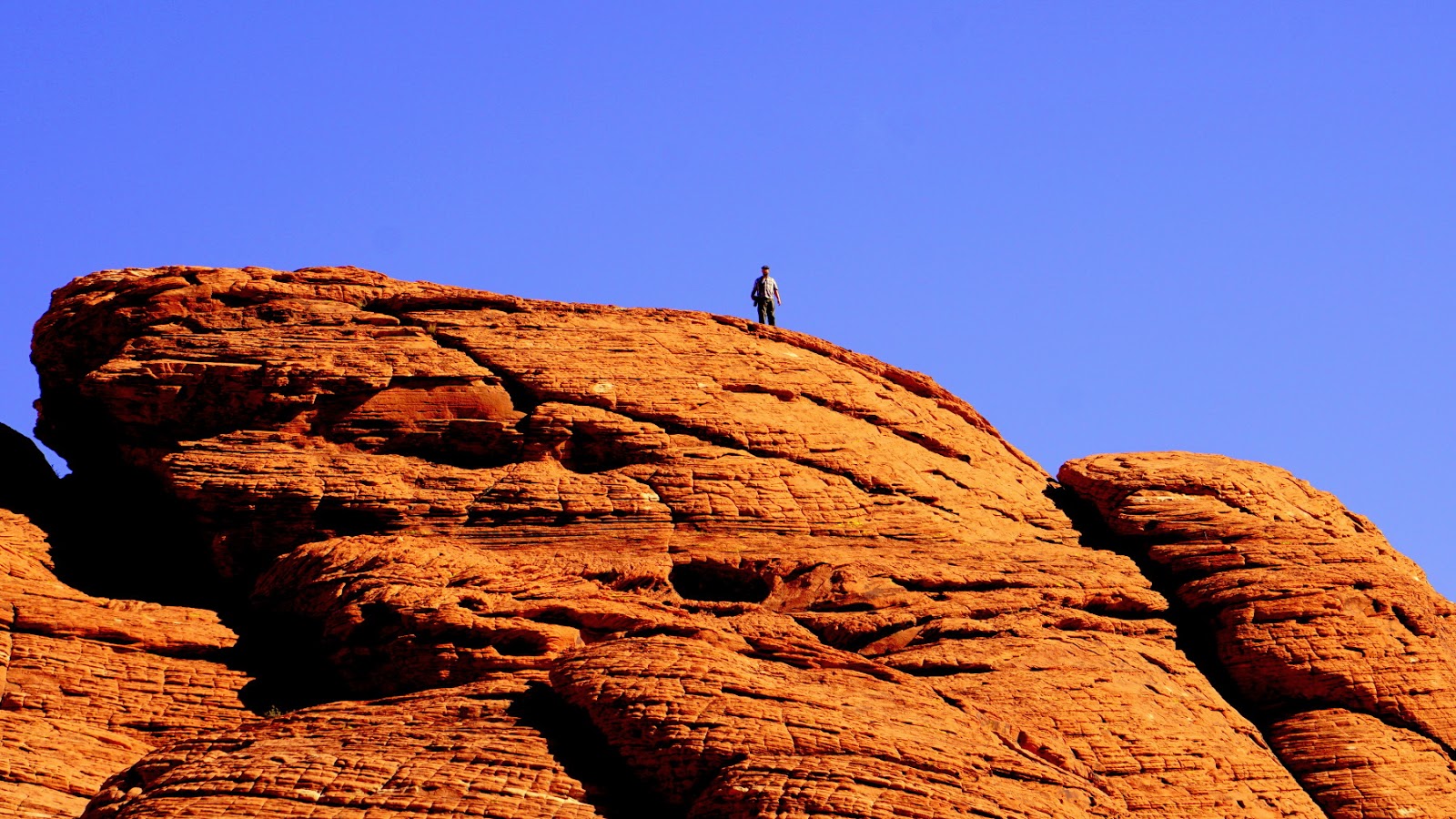 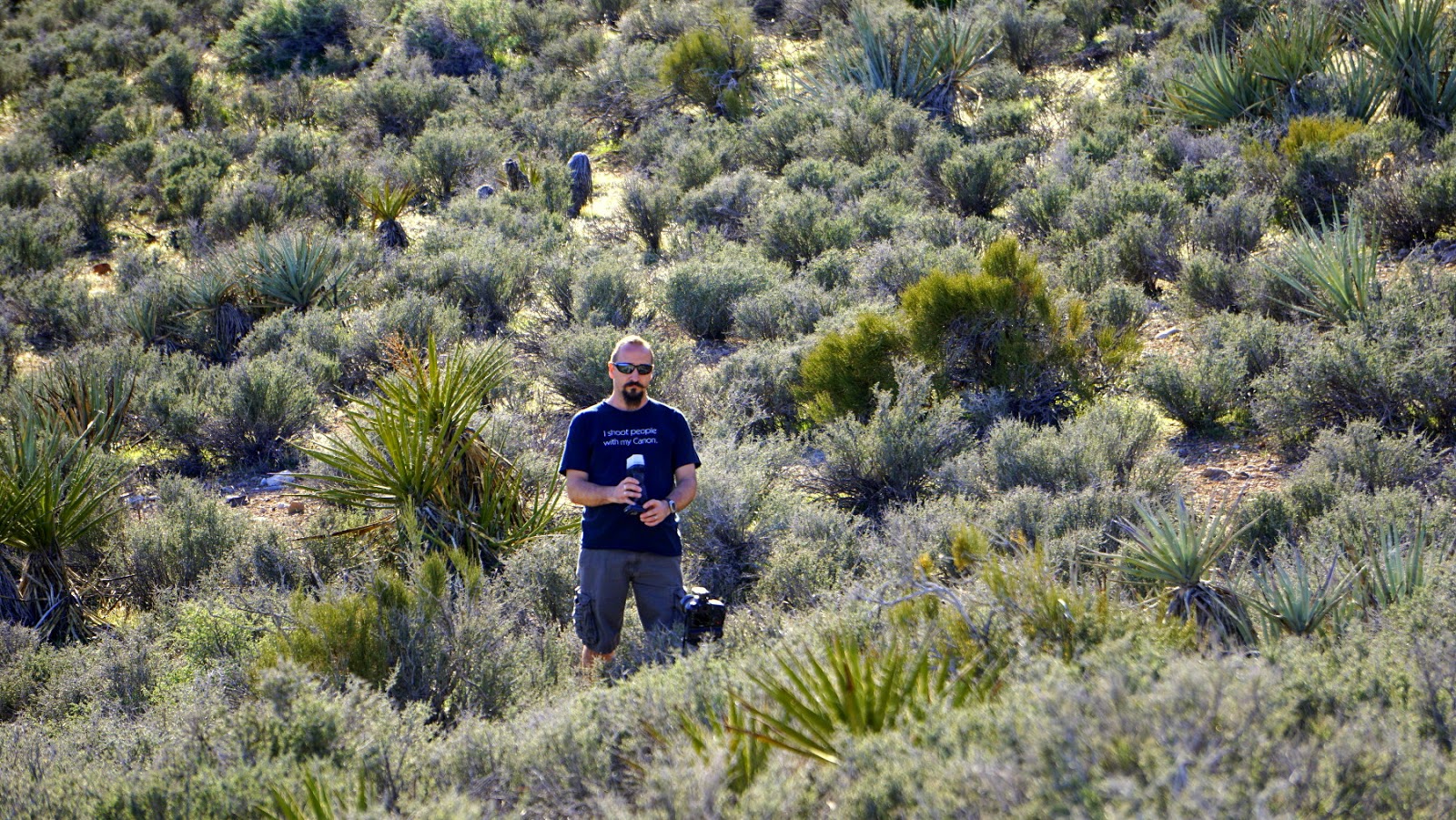 +Bryan Finster and his lovely wife +Dana Finster  getting some final shots after shooting the sunrise at the Valley of Fire. 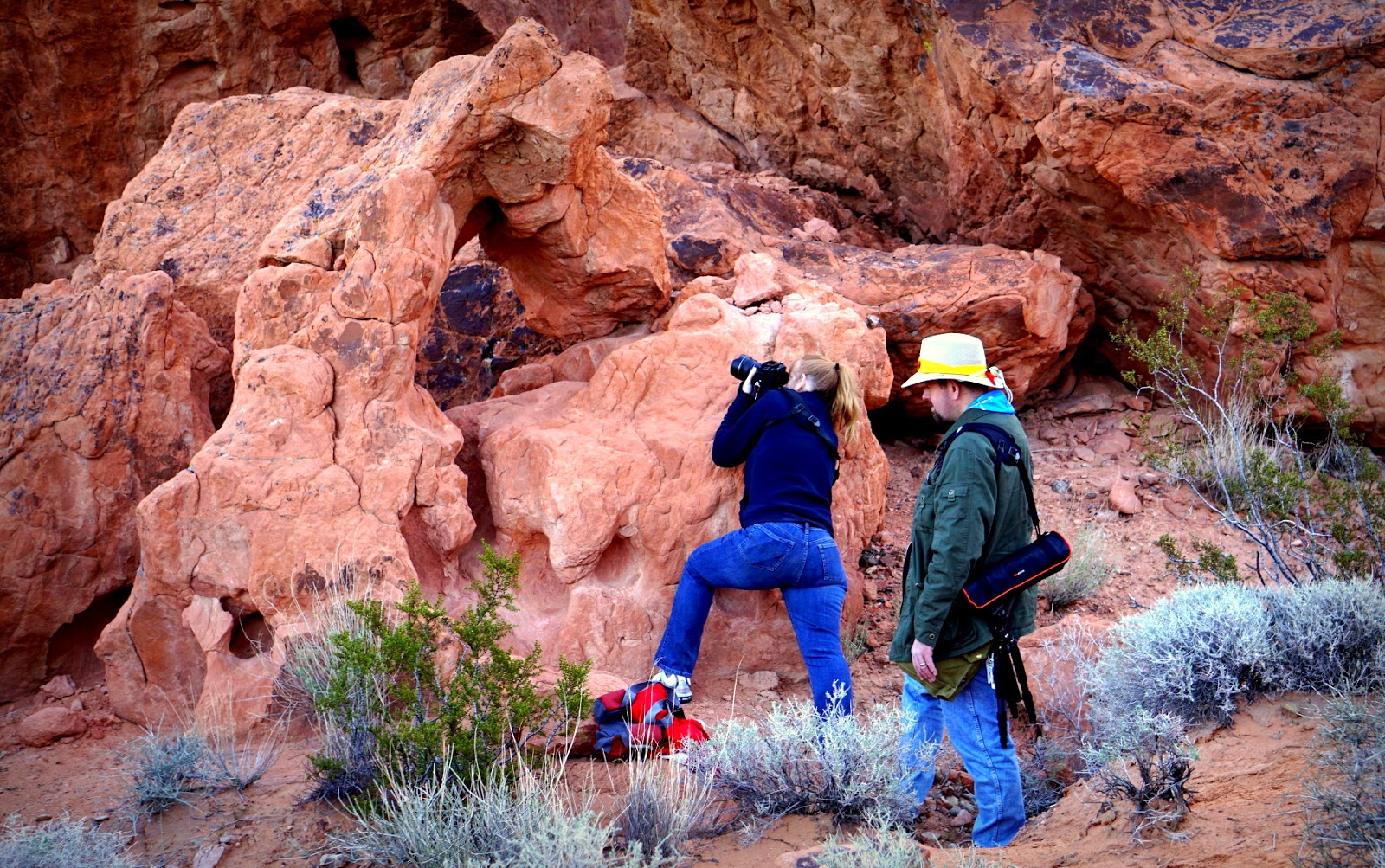 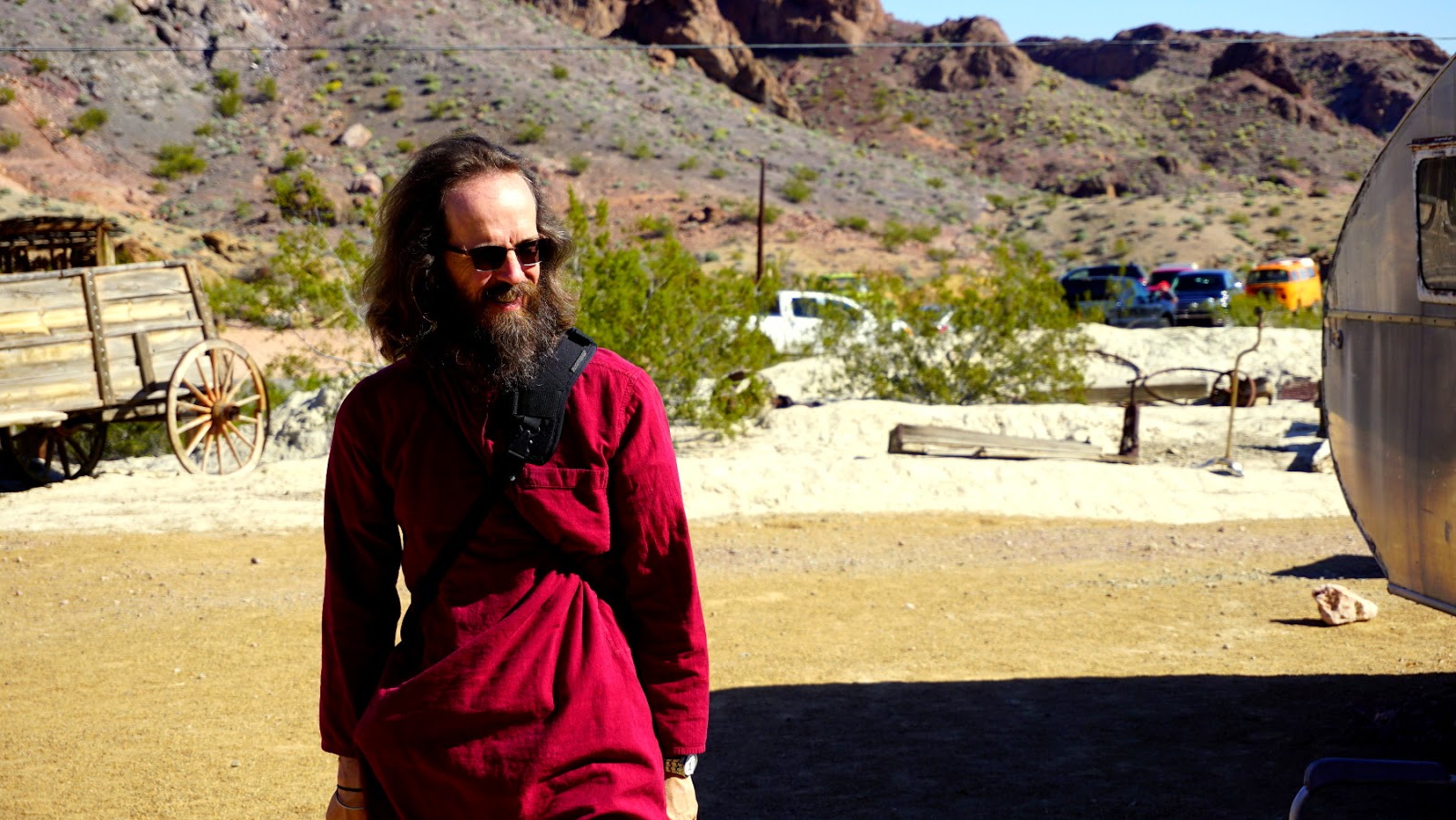 +Liz Kaetterhenry climbing over rocks to get the best shots at the Valley of Fire sunrise shoot. 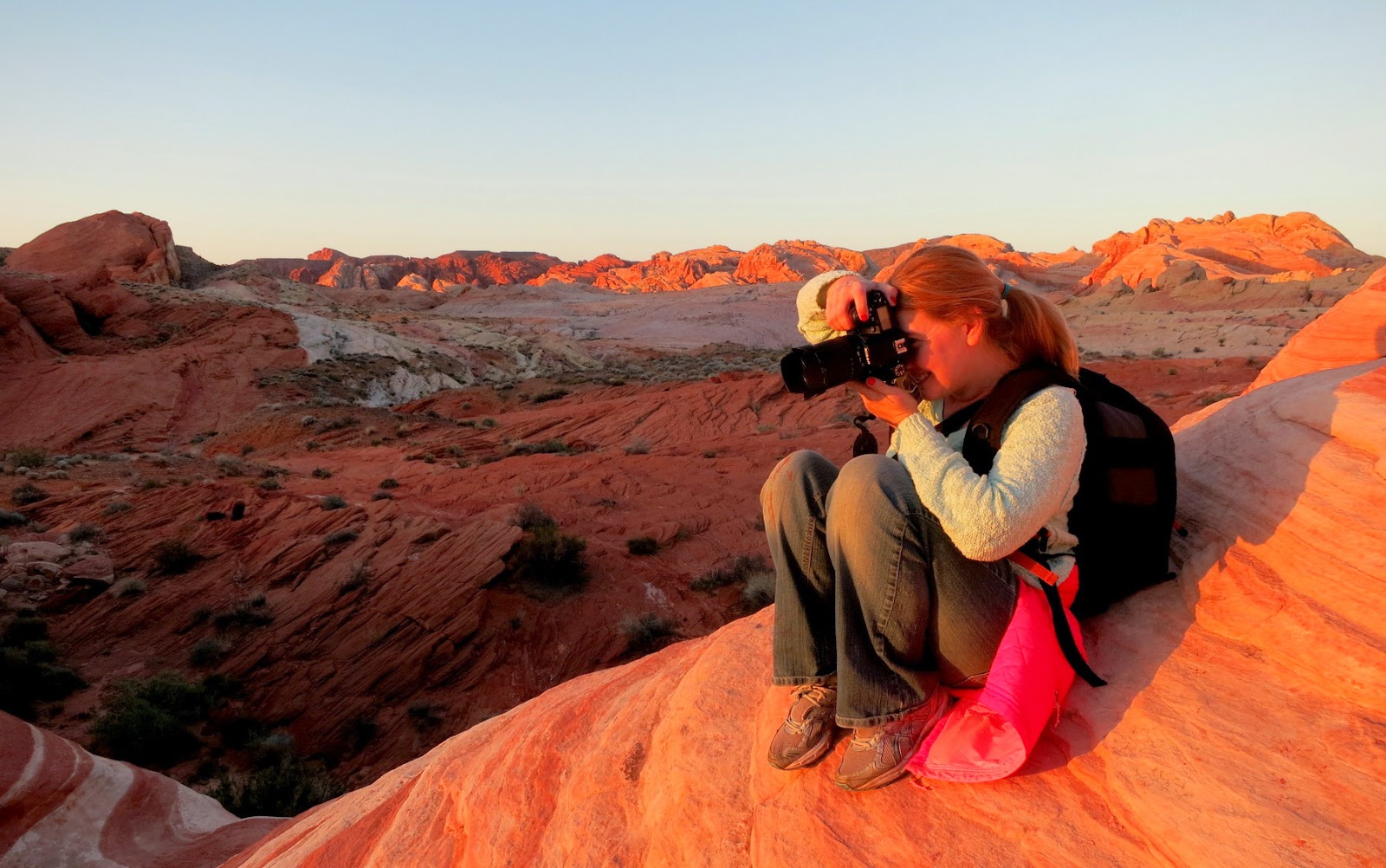 +Derek Kind with +Elizabeth Hahn in the background during the Valley of Fire sunrise shoot.  It was this shot here.  This exact shot, that led to the personal revalation that one should look beyond the obvious shots and look around.  You can see the requisite sunlight bounce along the edges. 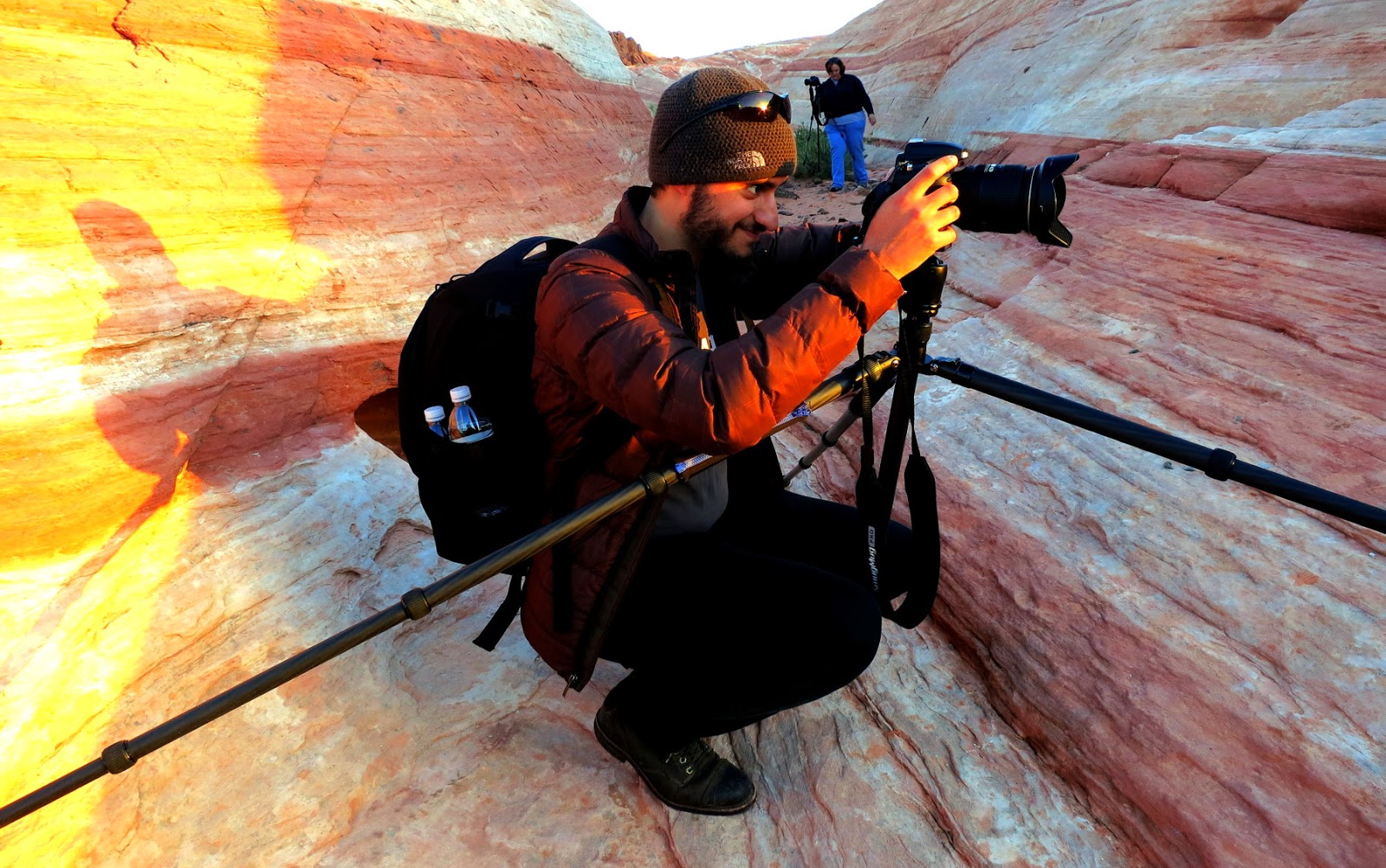 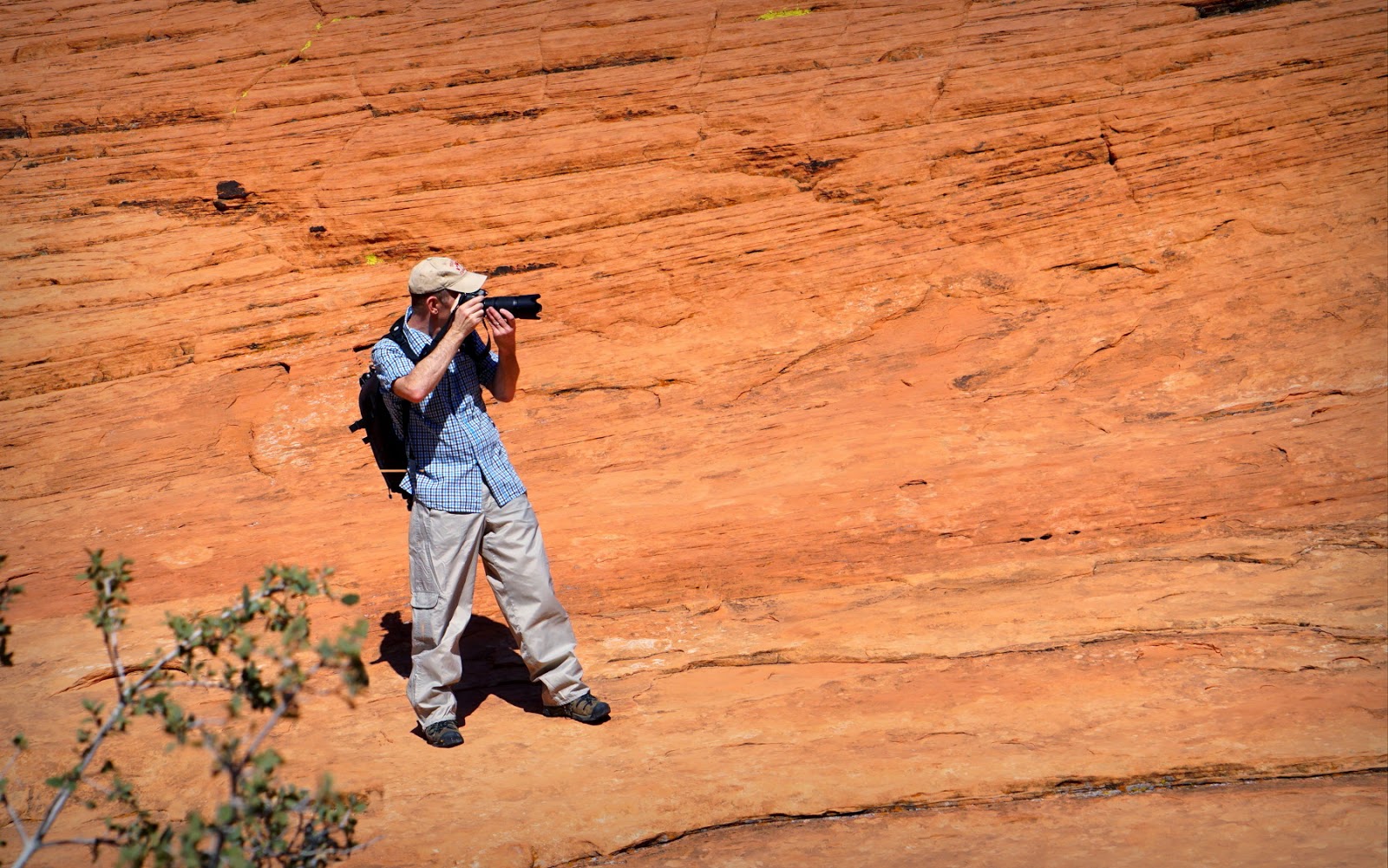 So that is a small sampling of the Scavengers that I had the pleasure of meeting in Las Vegas, and hanging out with on Google+. There are many many more awesome folks that are proud members of the tribe of Scavengers.  However, like I said above, I tend to not take people photos.

We'll just have to take another trip and hang out together so I can get photos of everyone.
Posted by Dave DeBaeremaeker at 9:38 PM