When I was in Mainz Germany a few weeks ago, I spent two days walking around the city. This is the first of four posts highlighting some of the sights and sounds of the city.

This post is about some of the sculptures featured in the city: 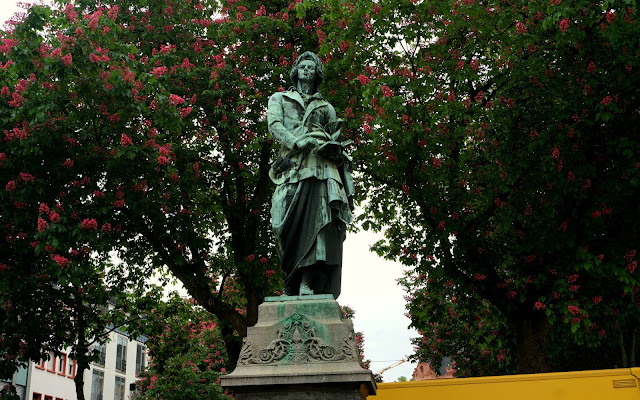 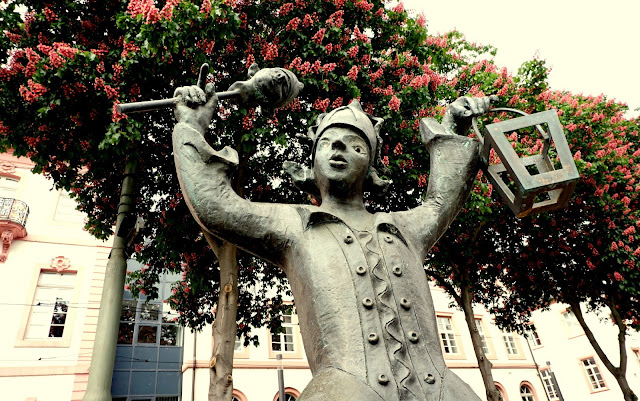 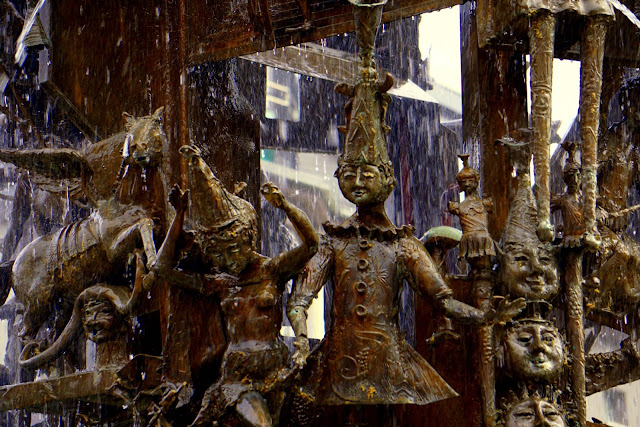 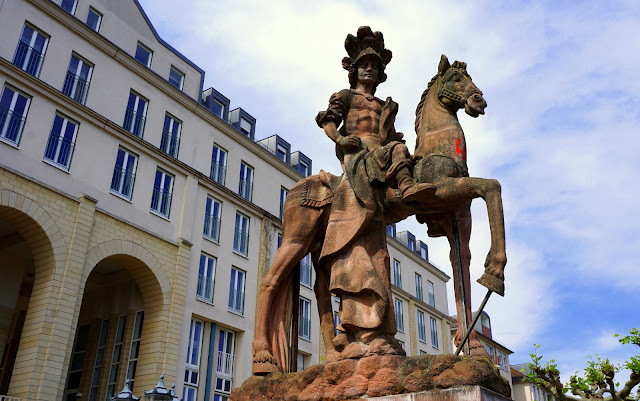 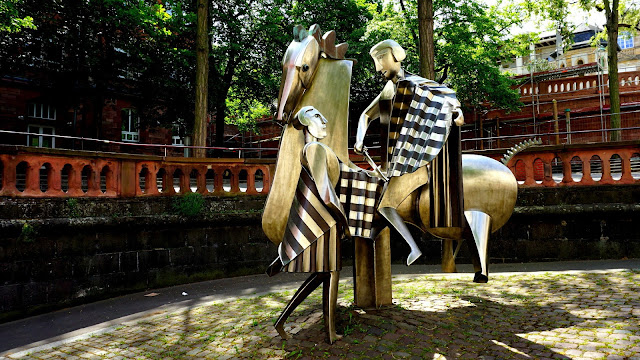 Some statuary found in a cathedral. 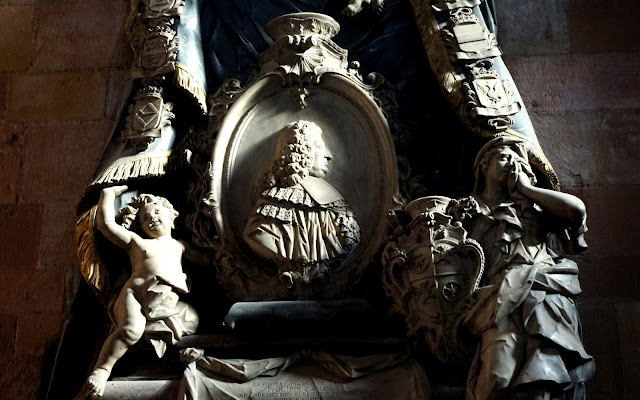 The statue of St. Boniface, outside the largest cathedral in town, the Mainzer Dom. 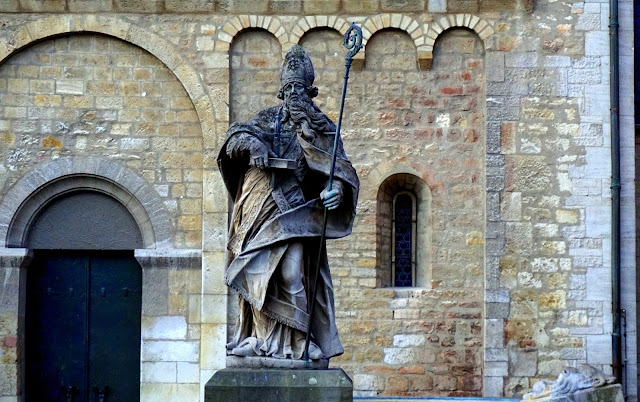 A left foot.  Why?  Dunno.  Bigger question may be: what happened to the right one? 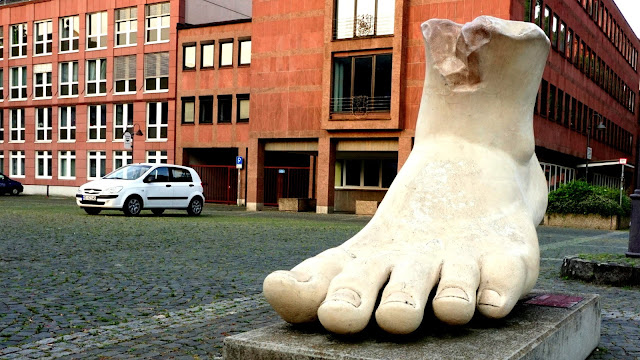 Its good to have friends who will give you a lift every once and a while. 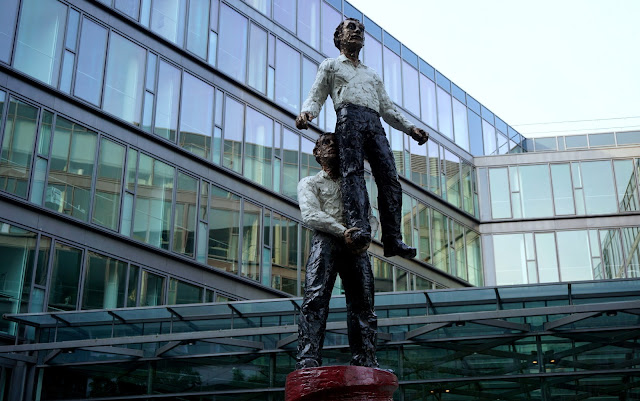 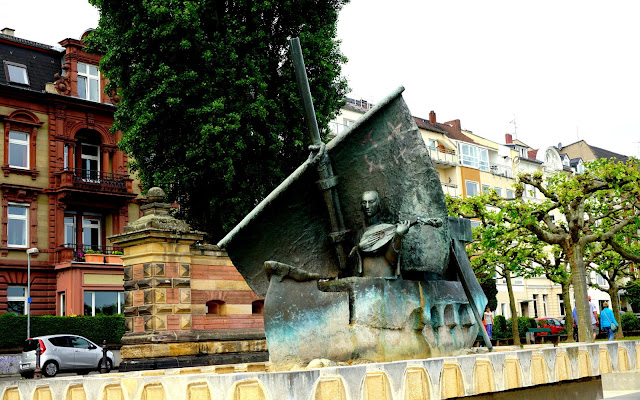