When I was in Mainz Germany a few weeks ago, I spent two days walking around the city. This is the second of four posts highlighting some of the sights and sounds of the city.

Jet lag can be annoying, but one benefit is that I woke up early, so I headed out to wander the city from a fresh perspective. These are some shots from that wander. 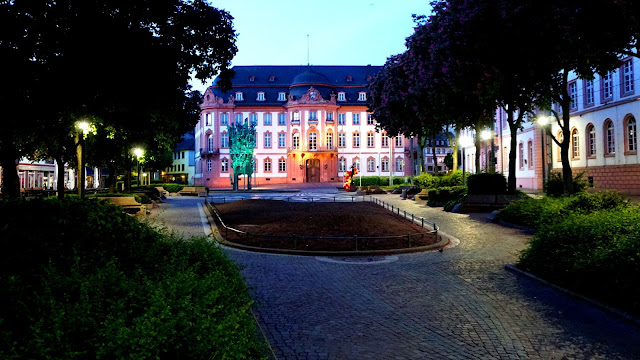 The city of Mainz dates back before the New Testament, so the history of the area is quite involved.  However 80% of Mainz was destroyed by bombing during World War II.  So there isn't a lot of old city left to explore.  These are some shots from the parts that are left. 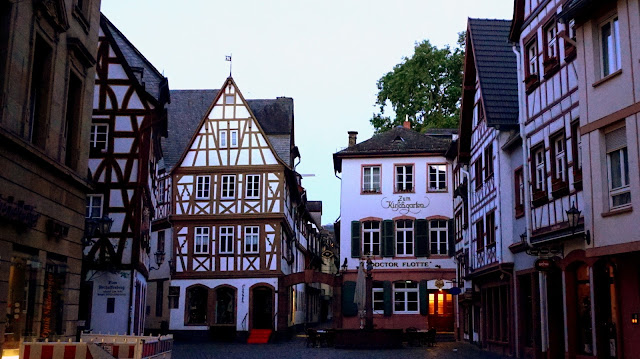 This street is much more peaceful at 5am than when I was last here 12 hours previously. 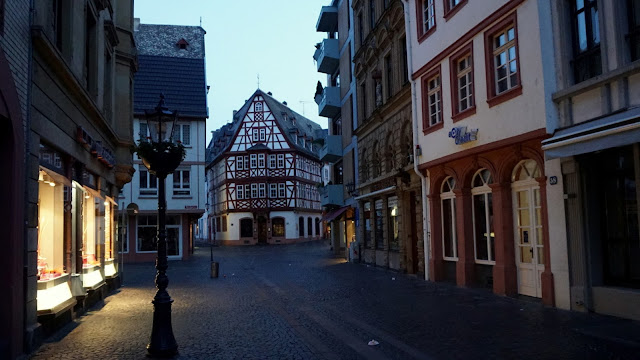 These line the far side of the square outside then main cathedral in town.  They have a distinct flavour I think of when I think old Germany. 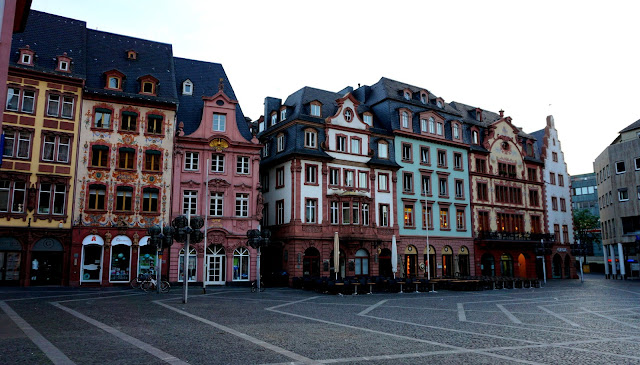 The previous photo was taken around 5:15am.  Afterwards I wandered thru other parts of the city.  When I returned just over an hour later, I found an entire farmers market had moved in. 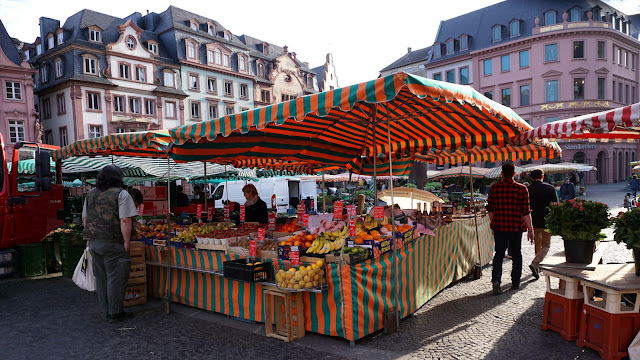 Live chicken... can't get much more fresh than that. 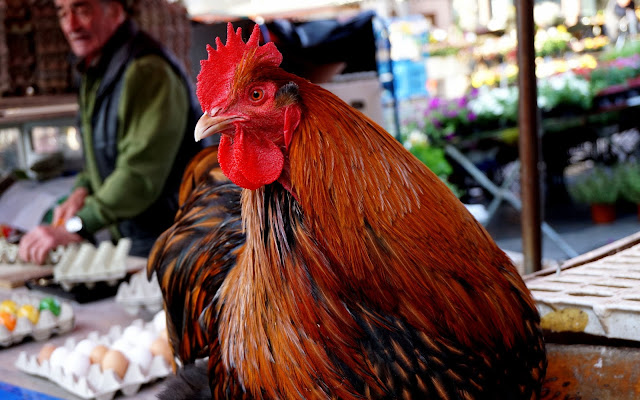 This is the largest cathedral in town, the Mainzer Dom. 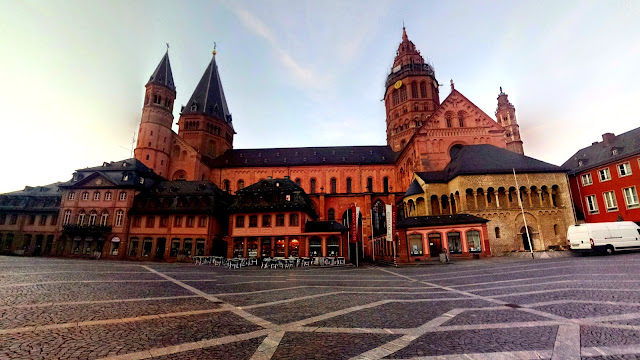 One last shot of the quintisential (at least to my mind) germanic architecture across the square. 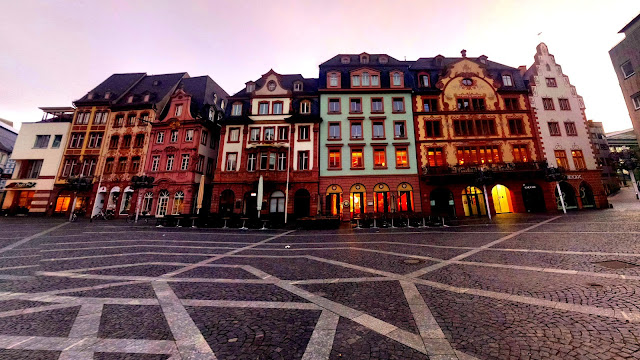 Posted by Dave DeBaeremaeker at 6:14 PM

This is Far cry 6 thanks

This is Dana Mod thanks