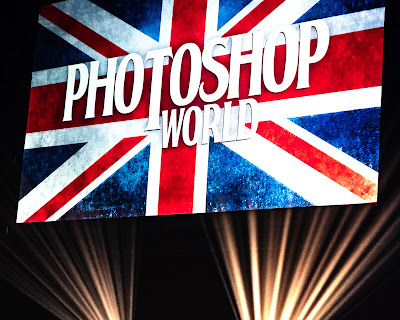 PhotoshopWorld is a photography conference put on by the awesome people at KelbyOne.  I went last year, and I loved it.  So this year when the  Toy Safari and PhotoshopWorld were on back to back weekends, my adventure was clear.

I did the Oregon Toy Photography Safari the weekend before.  So when that ended on the Monday night, I took the red eye over to Orlando so I was positioned for the start of the conference.

The conference is 3 days of learning sessions on dozens of different topics, for dozens of different genres of photography, design, business, and inspiration.  I ended up taking a lot of sessions on composite and other Photoshop tips and tricks - hopefully some of those lessons will appear in my art work over the next few weeks and months.

This means I got to spend some time learning about Photoshop and composites from some amazingly talented people.  One of which is Glyn Dewis, from the UK.  An amazing artist, decent human being, and co-host of the He Shoots He Draws podcast. 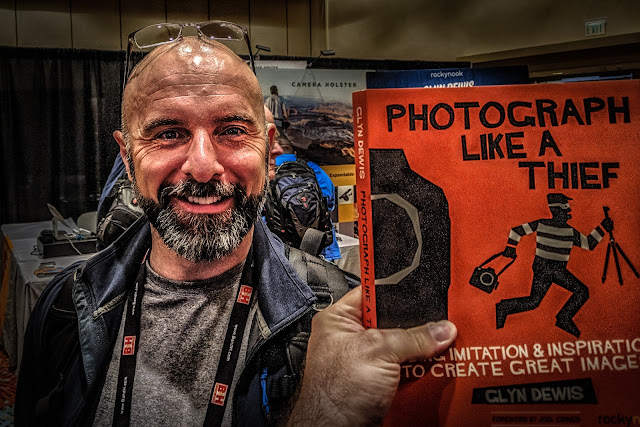 One of the other instructors I was anxious to spend more time learning from is Tim Wallace.  Another UK photographer who shoots luxury cars and other "expensive shiny things."  I highly recommend checking out his website at ambientlife.co.uk to see his amazing work.


Tim was the one that clued me in that shooting toys is a lot like shooting cars - both are shiny curved objects - the only difference is scale.  A hugely useful lesson.

Tim doesn't teach a lot of classes, so I was glad to be able to learn some things from him again.  I took his pre-conference workshop on shooting cars in studio (great class), and took in a couple business related sessions during PhotoshopWorld.   He is amazing at teaching the business of photography, and I highly recommend checking out his classes at KelbyOne on the subject. 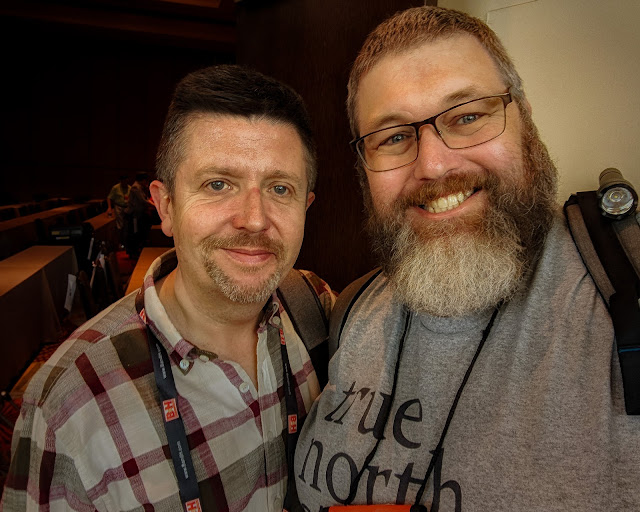 When the sessions were not on, there are a lot of other things to do. For one, there is getting your photo taken at the sign. 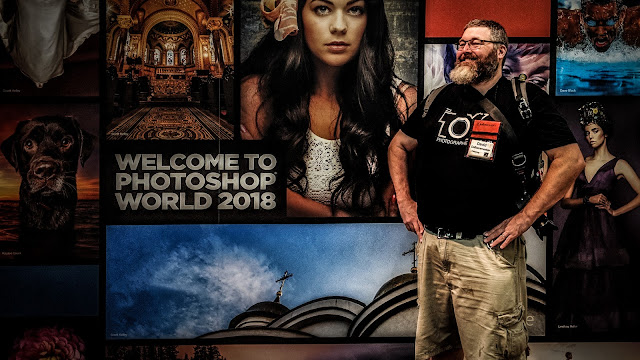 I have been so blessed to have fallen into a group of amazing photographers that we self-describe as Scavengers.  A couple of those Scavengers had the good fortune of setting up photo booths at the conference.  These are intended to be practice locations for attendees.


One was built by the amazingly talented Gilmar Smith, who recreated an old fashioned gas station, right there on the exhibition floor. 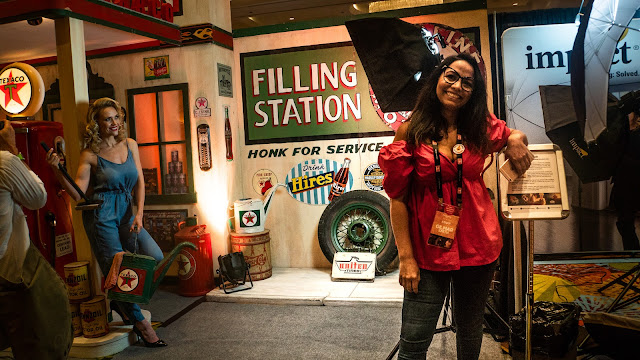 On Thursday night is the After Party, which is a chance to socialize, get some food, and drink, and listen to some awesome live music.  I didn't attend last years party, but I did this year, and was treated to a great rock show by a band called Big Electric Cat, with frontman Scott Kelby.  Scott is also the CEO of KelbyOne, the company that produces PhotoshopWorld.  So this is basically like having the dean of Harvard rock out on guitar at homecoming, but for photographers. 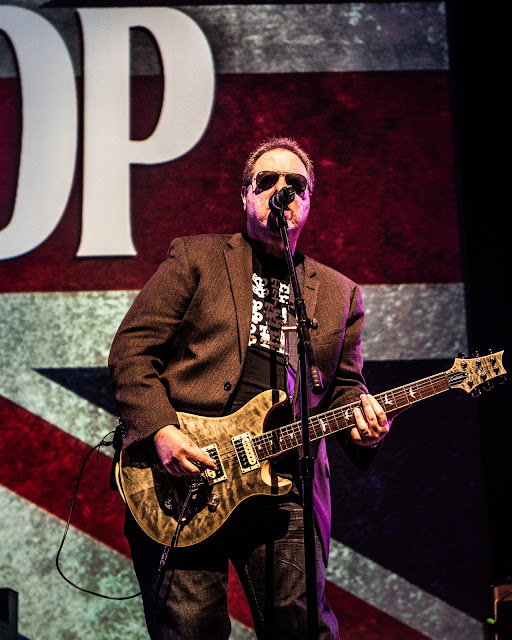 Many of the KelbyOne instructors took the stage to jam together, including dutch photographer extraordinaire, Frank Dorhoff. 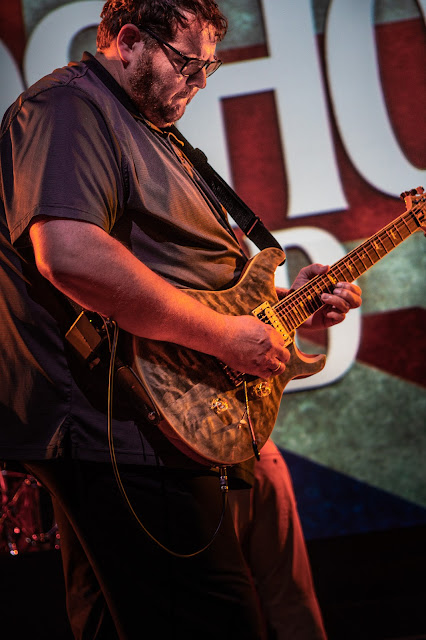 It is kind of surprising how few photos one takes at a photography conference, so I am out of them. So I'll end with one taken by Gilmar Smith at Mark Rodriguez's booth. 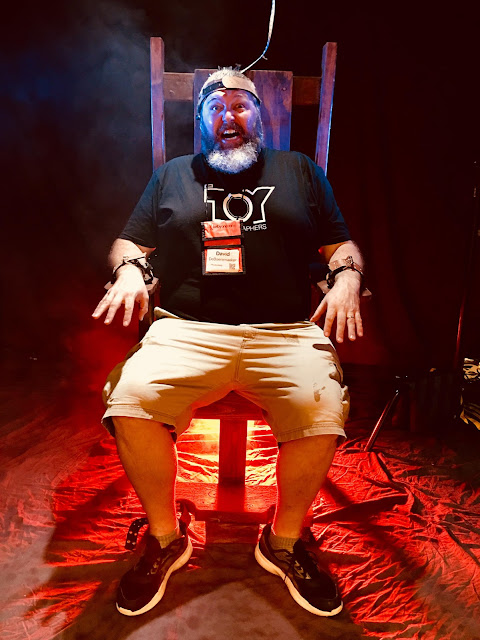 So that was my adventure.  After the conference I hung out for a bit, then flew home.  Next year they are having two PhotoshopWorlds, one in Orlando, and one in Vegas - I've signed up for both.

See ya next time.
Posted by Dave DeBaeremaeker at 8:15 PM