Scavenger Hunt Round 26: Welcome To Oz

These are my entries for the 26th round of the Scavenger Hunt.  It was a bit of an unusual round as I won the last time, and therefore was a judge this round. This means I wasn't eligible for the competition this time around (conflicts of interest and all).  However I was still able to have work in the reveal albums, which is the best part anyway.

These are the images I came up with:

What else are teddy bears for than to defend us from monsters while we sleep?  Thanks to my daughter for modeling as the sleeping child. 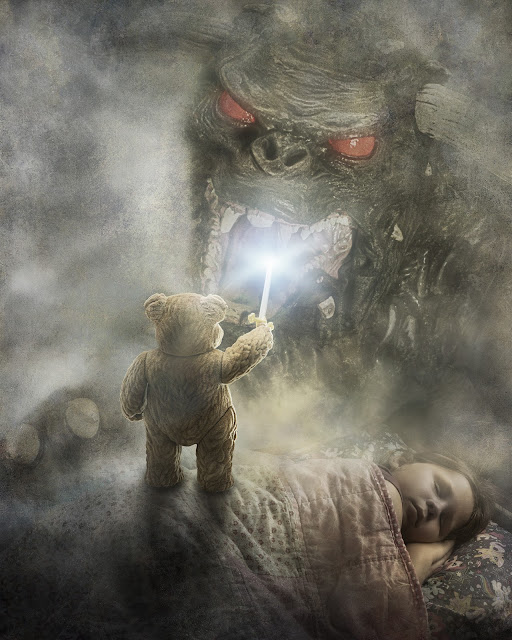 Coward
One of two shots taken at Moses Cone on the Blue Ridge Parkway. Thanks to @harri.hawk for lending me the Jason figure. 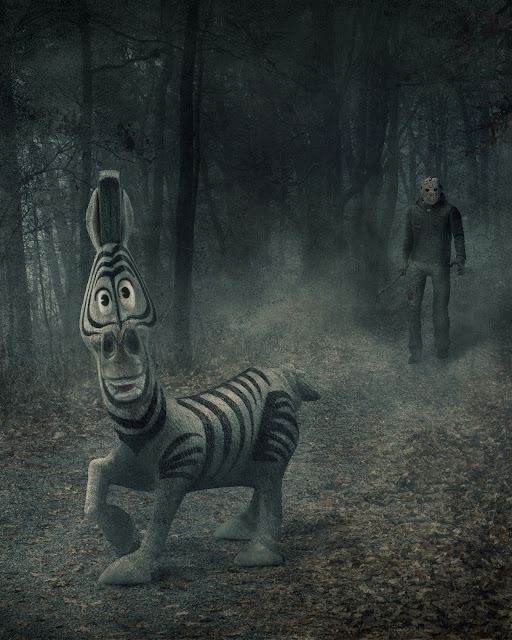 
A lover watching his love shower, or a creepy stalker.  You decide! (for the record I was going for the lover bit) 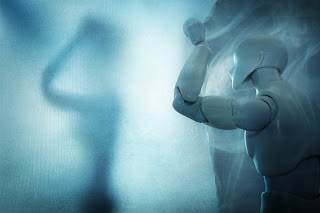 There ain't no place like home (and by home I mean sewer). I made the sewer grate on the Glowforge at work. 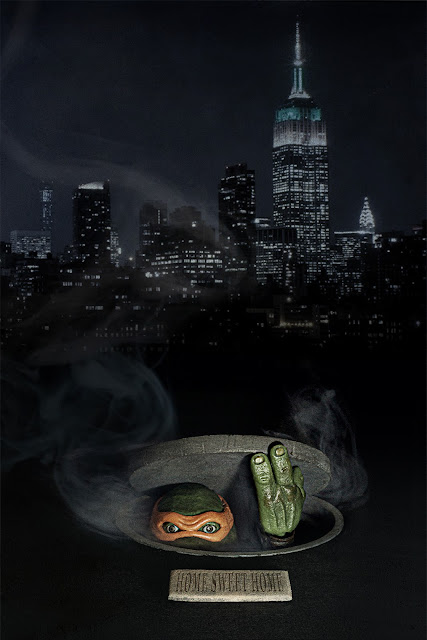 Hit-Monkey is a little known Marvel character.  I decided to go back in time to Round 23 to resurrect my comic book cover theme for this one. 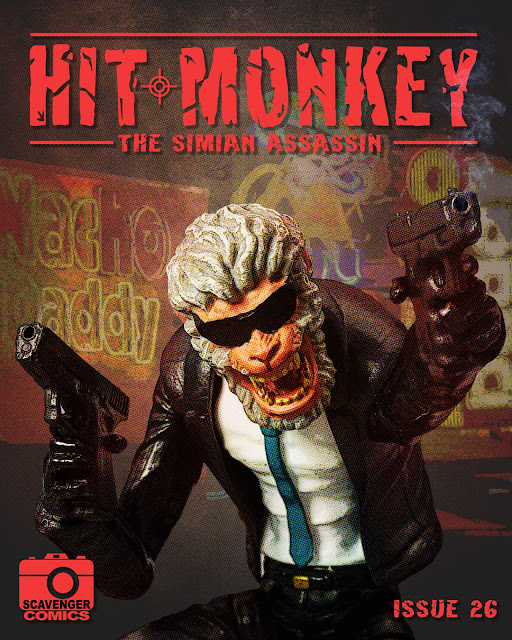 Even tough guys have a tender side. 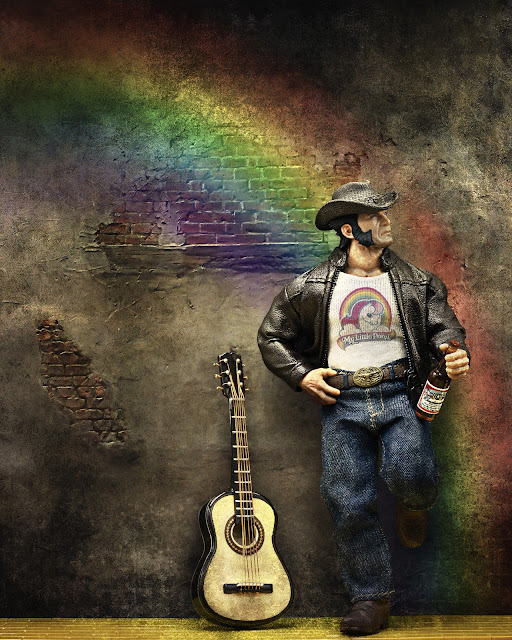 The second shot to come from Moses Cone.  I built the road out of LEGO.  Really fun to make and shoot. 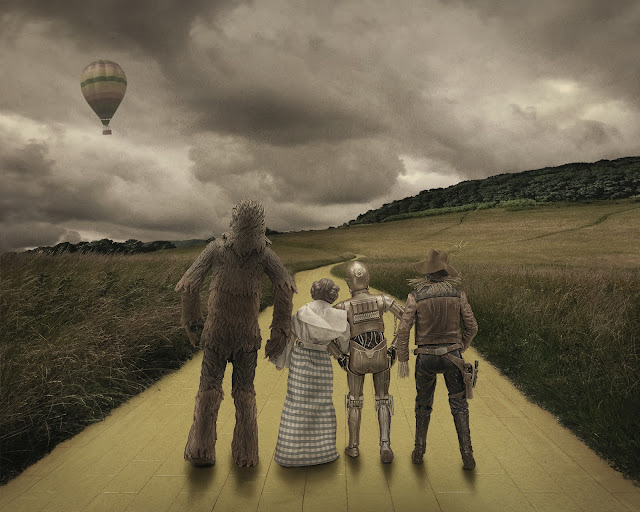 The tricky thing about words like this is that the picture can be anything. So I decided to find the most interesting action figure I hadn't shot yet and make that my Selective Colour.  This is the awesome samurai themed line of figures from Bandai. 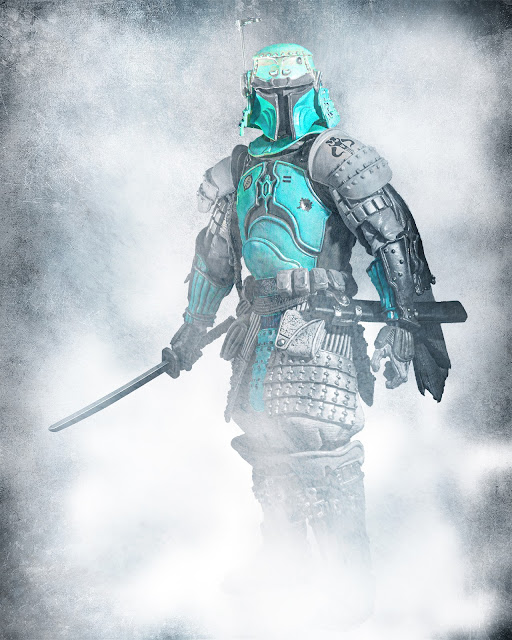 Again, the image could be anything, so its hard to narrow down ideas.  I decided to shoot one of my first figures I got as an adult, Optimus Prime, but have never shot, and put him in an interesting scene. The Very Large Array, often used for SETI also makes a good background for the transformers, who are trying to get back to their home planet. 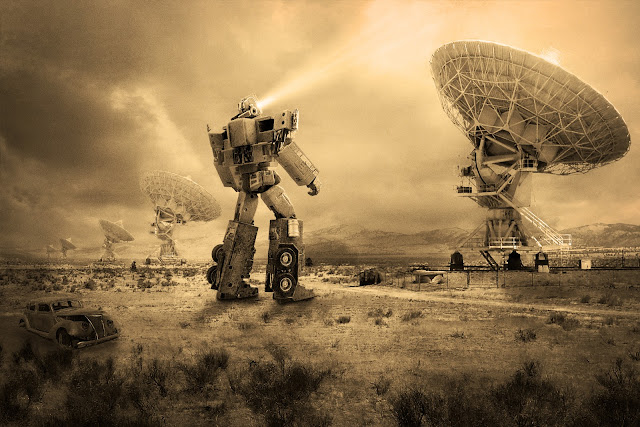 This may be slightly autobiographical. 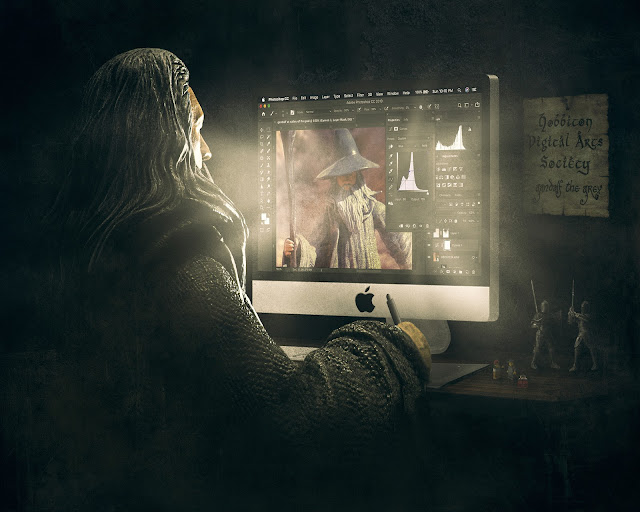 Posted by Dave DeBaeremaeker at 5:18 PM